How will the U.S. Presidential Election Impact Asian Economies? 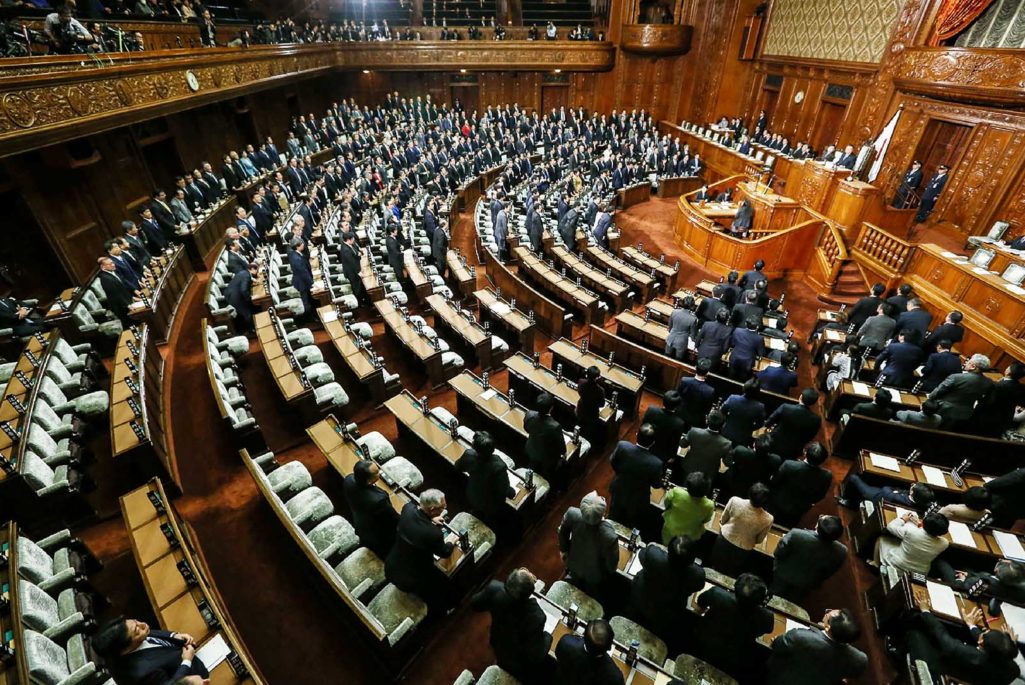 Ruling coalition lawmakers stand to approve the passage of the Trans-Pacific Partnership free trade deal in the lower house of the parliament in Tokyo on November 10, 2016.

Following the U.S. presidential election, real GDP growth in Asia is expected to be somewhat lower in the short-term owing to uncertainty surrounding how a range of proposed international policies, if implemented, would impact the region.

Such proposals—including imposing hefty trade tariffs on China and exiting the Trans-Pacific Partnership (TPP) trade deal—if not abandoned, would constitute the most immediate risks to Asian economic growth given their potential impact on trade in the region.

Immediately following the U.S. election, global markets displayed surprising resilience, with almost all financial markets recouping massive intra-day losses on hopes of a more deregulated environment, the possibility of a cut in corporate tax rates and potential fiscal stimulus to boost the U.S. economy. How these hopes turn into realities after Jan. 20, when President-elect Donald Trump takes office, will have implications for Asia.

What began as a global bond sell-off after the election results, has quickly spilled over to other assets. The Morgan Stanley Capital International Asia ex-Japan index—a regional equity index, is down 3 percent from its close on Nov. 8, and Asian currencies have depreciated across the board. A weaker yuan vis-à-vis the U.S. dollar since the election has only added onto the bearish sentiment and is fueling market anxieties. Besides uncertainty about global activity and trade, the likelihood of fiscal expansion and higher interest rates in the U.S. make emerging market assets relatively unattractive. Moreover, a potential move to more inward-looking policies by the U.S. would be particularly negative for Asia.

In addition to withdrawing from the TPP, measures such as a 45 percent trade tariff on China and ending The Offshoring Act—if implemented—will have negative repercussions for Asia’s export-oriented manufacturing and services sectors.

To an extent, our new baseline forecasts reflect these changes in the global landscape. While we do see the possibility of an expansionary fiscal package in the U.S., it is unclear to what extent these gains would accrue to the rest of the world.

In Asia, we have reduced our forecast for China’s exports in 2017 and also nudged down GDP growth, despite expectation of an additional fiscal stimulus following the U.S. election. We now expect the mainland to grow 6.3 percent next year, which is similar to the pace that was anticipated prior to the strong third quarter data release.

We estimate that Asia Pacific’s short-term growth is likely to be around 0.1 percentage point weaker than our pre-election baseline.

While we do not expect a marked downshift in Asia’s growth, it is important to qualify this seemingly benign outcome:

While imposing tariffs is less straightforward than it seems, imposing trade restrictions on China would have implications for the region as a whole, primarily through sentiment and trade. Such a scenario would see financial markets sell off across the board, leading to currency depreciation and dampening growth prospects.

The trade impact may also be more nuanced, as a few countries, such as Vietnam, Bangladesh and India, may benefit from the diversion of U.S. imports from China. But other countries, such as Japan, Hong Kong, South Korea and Taiwan—with close trade linkages with China—will likely suffer. Overall, protectionist measures would weigh down Asia’s growth, but inward-looking economies like India and the Philippines would weather this better as compared to the more open economies of Hong Kong, South Korea, Taiwan and Singapore.

A full picture of the medium- to long-term impact of the U.S. election on Asia will only become clearer in the coming months as we gain greater insights into the new administration’s policies and their subsequent economic implications on this region and globally.