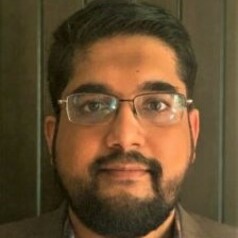 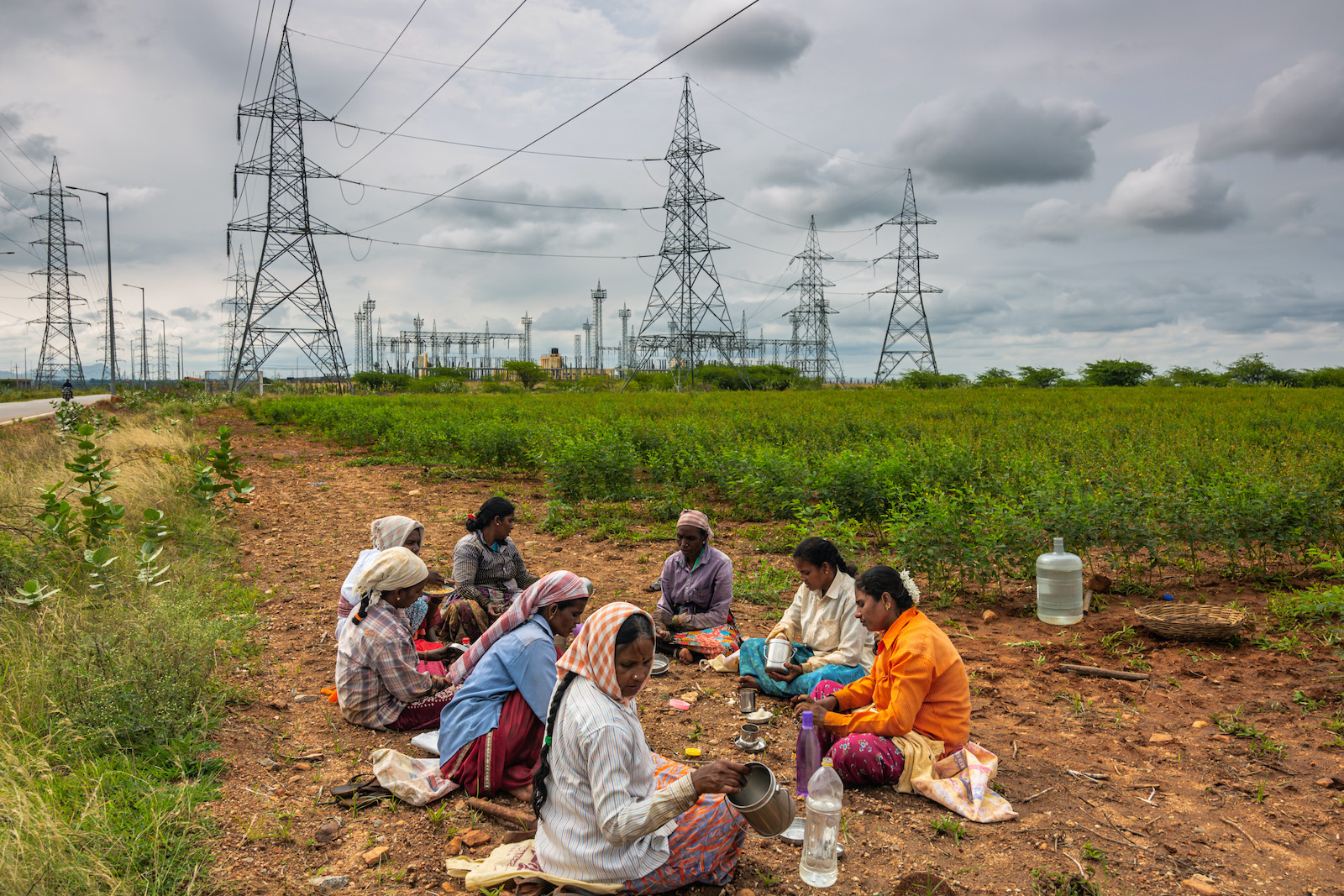 At the United Nations climate talks in Glasgow in 2021, Indian Prime Minister Narendra Modi surprised the world when he announced that his country would zero out its greenhouse gas emissions by the year 2070. It was a landmark decision, acknowledging that long-term decarbonization is in India’s interest.

However, climate change is threatening lives, crops and India’s economy today. New Delhi endured extreme heat for several weeks in early 2022, with temperatures regularly crossing 104 degrees Fahrenheit (40 Celsius). The previous year, cyclones, flash floods and extreme rainfall destroyed more than 12 million acres of crops, contributing to a global spike in food prices. At the same time, energy demand is rising in a country forecast to pass China as the world’s most populous in 2023.

So, when the dust settled around the net zero announcement, scrutiny turned to India’s short-term ambitions for the coming decade.

This month, India is expected to submit its second set of international climate commitments, known as its Nationally Determined Contribution, or NDC, to the United Nations, including its short-term climate targets and strategies for meeting them.

India has the potential to set the tone for emerging economies’ climate action over the coming decade. However, its NDC commitments are expected to significantly understate the ambition of its own national climate policies. These mixed signals could slow down India’s burgeoning energy transition and hamper its ability to raise international climate finance.

India’s new climate commitments are expected to include two targets for 2030. One is to reduce emissions per unit of gross domestic product, or GDP, by nearly half, relative to the year 2005. The other is to increase “non-fossil” electricity — solar, wind, nuclear and hydropower — to half of the country’s electricity capacity.

While these targets are an improvement over India’s commitments when it joined the Paris climate agreement in 2015, they are largely a continuation of the country’s “business-as-usual” emissions trajectory. A fast-growing country can reduce its emissions per GDP and increase its emissions.

Views differ on whether this is acceptable. There is considerable debate about what each country’s “fair share” of the global carbon budget is, given industrialized countries’ significantly larger contribution to per capita and cumulative greenhouse emissions.

India currently meets about a quarter of its electricity demand with nonfossil energy, about 160 gigawatts of power generation capacity in all. It added 15.4 gigawatts of solar and wind capacity in 2021-22, the third-highest increase in the world.

In its national policies, India has stated that it intends to more than triple nonfossil electricity capacity to 500 gigawatts by 2030.

That’s an ambitious increase, but it draws inspiration from evolving realities: Electricity generated from renewables is now cheaper at auction than coal-fired power. Renewable energy with energy storage is also expected to be cheaper than coal within this decade, driven partly by the government’s $2.5 billion boost for energy storage manufacturing in India.

The counterpoint is that India has set and missed ambitious renewable energy targets before — it will fall short of its goal, set in 2010, of reaching 100 gigawatts of solar and 60 gigawatts of wind power capacity by 2022. This may partially explain the reluctance to formally commit to higher international targets.

The government is also still granting loans for new coal power plants and providing higher subsidies for coal than for renewable energy. These are legacies of its “all-of-the-above” energy policy driven by the continuing need to drastically improve affordable energy access. While the government is beginning to consider what a “just transition” away from coal would cost, it is planning for an increase in coal production for power generation and industrial processes over the coming decade.

There’s a similar contrast between India’s national policies on clean transportation and industrial decarbonization and its international commitments.

The government is aiming for electric vehicles to be 30% of private car sales, 70% of commercial vehicle sales and 80% of two- and three-wheeler sales by 2030. It initiated a national mission in 2019 to create a domestic EV and battery manufacturing base with a $1.2 billion budget. This includes expanding charging infrastructure from 2,000 to tens of thousands of locations nationwide over the coming decade. Indian Railways, the fourth-largest in the world, has a goal of being a zero emissions network by 2030.

For industry, India has efficiency targets in 13 energy-intensive sectors, including cement and thermal power plants, and a market to trade energy savings certificates between companies. Last year, the government said the program prevented the release of 87 million metric tons of carbon dioxide, or approximately 3% of the country’s annual emissions.

If these policies are fully implemented, India’s emissions trajectory is almost certain to be lower than its U.N. commitment implies. But these sectors do not feature in its commitments.

The Indian Parliament is about to elevate some of these policy targets to legally enforceable mandates.

The Energy Conservation Amendment, passed by the lower house, proposes renewable power purchase targets for industries, inclusion of large residential buildings in the energy conservation code, and energy consumption standards for vehicles and vessels. It also empowers the government to create a national carbon trading market.

The private sector is paying attention to these policy signals, the falling cost of producing clean electricity and transportation, and the projected rising energy demand as the country develops. India’s largest conglomerates have set aggressive renewable electricity expansion targets. Indian automakers are competing to invest in EV manufacturing and pushing the government to speed up the disbursement of subsidies and incentives. But the same conglomerates are also expanding coal investments, illustrating the importance of avoiding mixed policy signals.

Positive Effects on Economies and Employment

Bold targets are useful, even if there is uncertainty around how they will be met.

I have followed developing countries’ international commitments while working on climate policy with New Delhi think tanks and Tufts University, and I have participated in international negotiations as an observer.

India’s mixed messaging on climate targets is part of a broader reluctance among large developing economies to accelerate their efforts to rein in climate change without finance from developed countries. Developed countries in 2015 promised to deliver $100 billion a year for decarbonization and adaptation in developing economies, but they have yet to meet that target.

India could use its new NDC to strategically showcase its national climate ambitions. Our research at Tufts University’s Climate Policy Lab indicates that ambitious climate policies supported by international finance have a positive effect on GDP and employment. Clearly communicating national ambitions in conditional NDC targets could help attract the international finance India needs to fully implement them.

A version of this article was originally published on The Conversation.

Tarun is a junior fellow at Tuft’s Climate Lab with a background in law and international relations. His current research evaluates rules, norms and policy processes around raising finance for adaptation and resilience, an extension of his interest in designing institutions to cope with the deep uncertainty and equity challenges posed by climate change.

Mark Campanale Founder and Executive Chair of The Carbon Tracker Initiative
URL: https://www.brinknews.com/indias-un-commitments-aim-low-but-its-national-policies-are-ambitious-heres-why-that-matters/
Get ahead in a rapidly changing world. Sign up for our daily newsletter. Subscribe
​​