Being Better Allies D&I in Finance Corporate Activism
In Practice 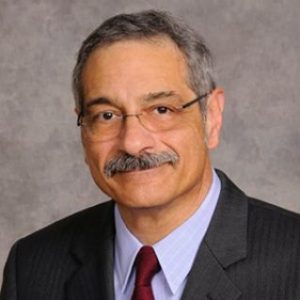 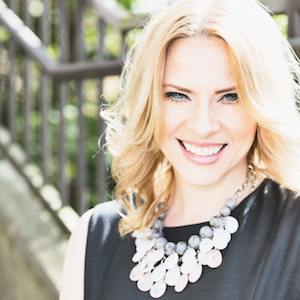 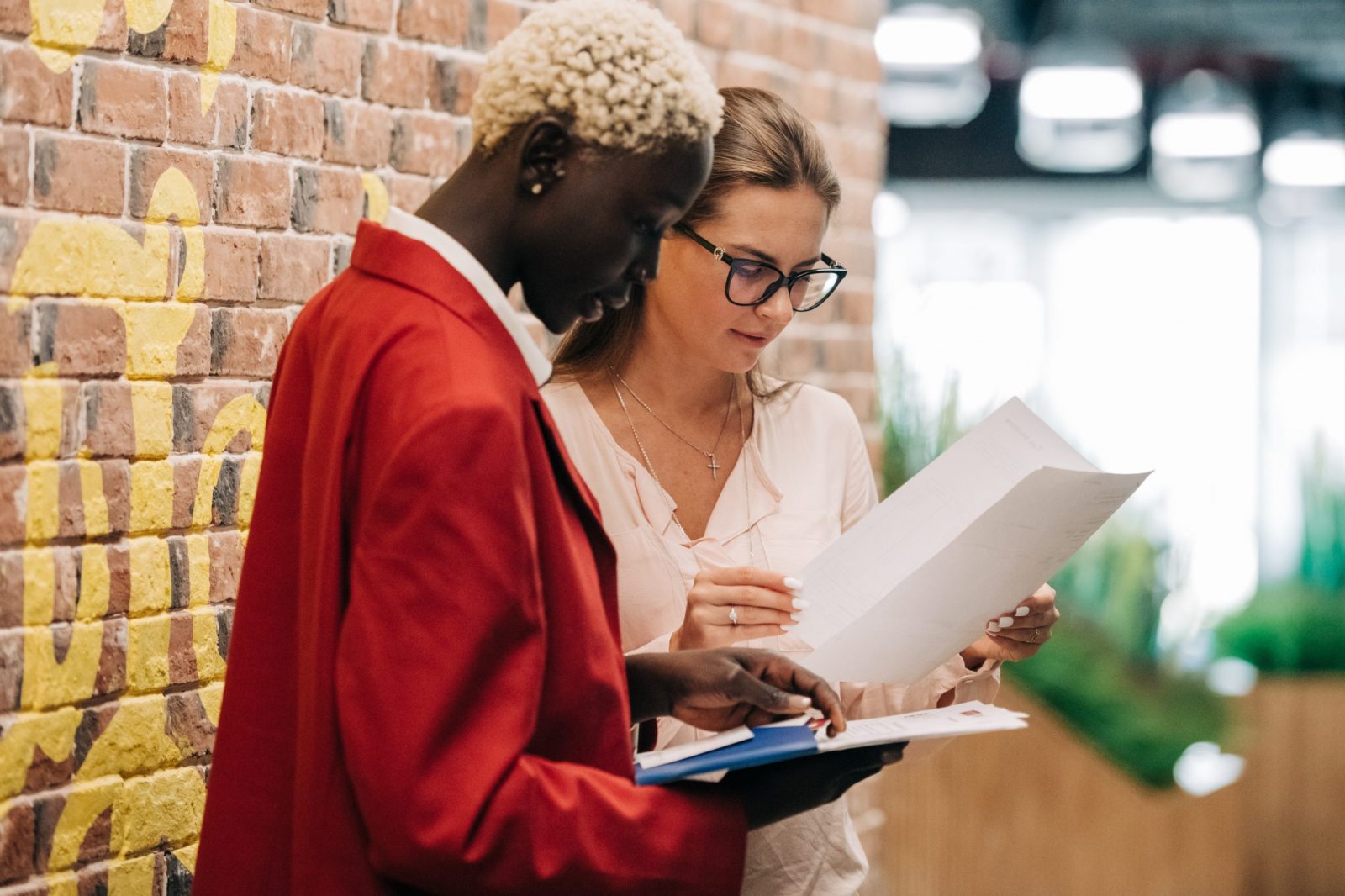 Year after year, all else equal, Black employees were about half as likely as white employees to receive high performance ratings.

Black-white disparities in health, wealth and careers in U.S. society are well documented:

Race-based inequities exist within the workplace, meaning pay and career equity can influence the wealth gap that Black people face. While public-policy discussions focus considerable attention on the contribution of unemployment and under-employment in driving the problem, less is known about how Black people’s experiences at work affect their relative wealth position. Certainly, full-time employment with established employers puts Black people in a better position than those who lack such opportunity. But race-related gaps in pay and career opportunity among those employed can also contribute to the wealth gap. Therefore, employers can play a central role in closing the wealth gap by addressing inequities in the workplace.

Disparities are not the same, in type or degree, across all employers. Their root causes differ, and effective solutions will be specific to the circumstances. However, to the extent employers can identify and eliminate disparities in their own houses, they will contribute to a greater social good, including, but not limited to, closing race-based wealth gaps.

Mercer has long worked with organizations on statistical analyses of workforce data to identify, quantify and help understand what factors most influence workforce outcomes such as promotion, performance, retention and pay. The results, unfortunately, are far from encouraging, particularly for Black employees.

We commonly find significant, persistent and sometimes very sizable disparities in career advancement and performance assessments and, often, in pay. These disparities remain even after accounting for the effects of other legitimate, business-relevant factors, for example, education, job type or location, that also influence the outcomes of interest. The “unexplained” differences associated with race signal and compound the failure of employers to deliver career equity, even more so than pay equity, and remain the most severe challenge to Black people thriving professionally and financially in the corporate sector.

No employer is an exact microcosm of society, but the connections are real — inequities at work contribute to inequities in society.

Take, for example, the case of a leading financial services company deeply committed to increasing Black employees’ representation in both its leadership ranks and overall workforce. The company undertook an evidence-driven approach to identify current disparities and their root causes. The revealed facts painted a troubling picture of systematic and pervasive inequities.

In this case, Black people fared particularly poorly in both pay and career advancement. Their pay was significantly below that of white peers after adjusting for other factors that legitimately make for differences in pay. The career perspective was even more discouraging: All else being equal, Black employees were 18% less likely to be promoted than otherwise comparable white employees and were 16% more likely to leave the employer in any given year. Promotion and turnover differences presented significant challenges to fulfilling the commitment to increase Black employees’ representation at all levels.

How to Begin Talking About Race in the Workplace

These were the unexplained disparities. A large part of the “explained” differences arose from serious inequities in performance management. Year after year, all else equal, Black employees were about half as likely as white employees to receive high performance ratings. Further, employees who received a high rating in one year were six times more likely than others to have a high rating in the next year, a dynamic that worked to keep Black employees from breaking into the high-rated category.

As ratings tend to link directly to virtually all other outcomes, significant disparities in ratings can cascade, creating more inequities at work. That was certainly the case at this company. The grinding realities observed contributed systematically to Black employees receiving lower pay, leaving the organization at higher rates and being out of the running for career advancement.

Interestingly, none of these disparities were present in the sales part of the organization, where “hard” measures of performance were available. Disparities disappeared, suggesting that the ability to measure actual individual performance more objectively made it more difficult to restrict entry into the top performer “club.” Unfortunately, Black people were less represented in sales roles.

In another organization, Black employees’ representation was strong throughout the enterprise, except at the higher levels. We discovered no Black-white career advancement inequities, yet a real barrier existed to meeting its goal of greater Black employee representation in senior levels — a barrier that affected both Black and white members. The organization had a habit of filling senior position vacancies requiring specialized scientific and other professional talent by hiring from senior talent pools, which were themselves non-diverse. By developing and promoting the diverse talent already in the organization, the employer could more quickly achieve the increase in representation at the top it desired.

Looking Ahead: A Call to Action for Employers to End Career Inequities

No employer is an exact microcosm of society. But the connections are real — inequities at work contribute to inequities in society. And there is ample reason to believe that a failure to achieve career equity for Black people in the workplace stands in the way of closing the racial divide when it comes to wealth. Whether and where inequities exist, and solutions for achieving equity, differ among employers. There is no substitute for each employer doing the work of uncovering the hard facts and acting on the gaps identified. Employers’ support of community-based social justice entities can help, of course, but their most significant contributions will come by removing the inequities within.

Rick Guzzo, Ph.D. co-leads Mercer’s Workforce Sciences Institute, a research and innovation center, and works with clients on a wide range of strategic human capital issues. Rick has published dozens of professional papers and four books, as well as received multiple awards for his work.