Is Organized Labor Making a Comeback? 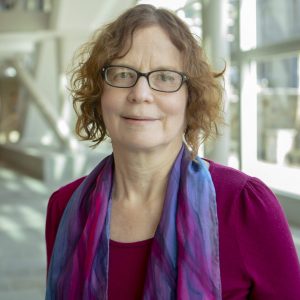 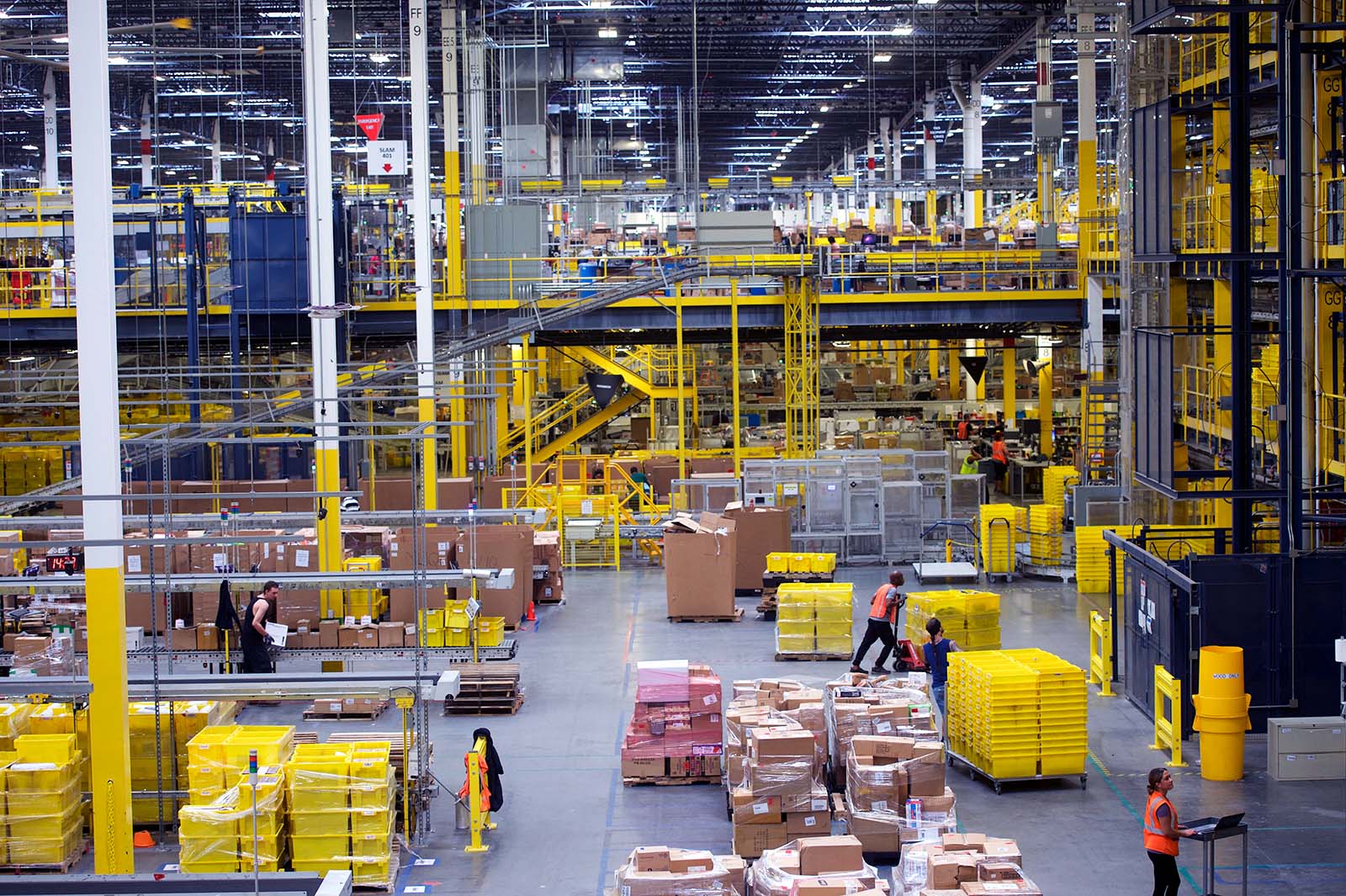 Employees work in a warehouse in Robbinsville, New Jersey. Most workers are continuing to be exposed to health hazards.

The recent media coverage of the union vote at Amazon is a sign of the increased attention on organized labor in the U.S. President Joe Biden is one of the most pro-labor presidents in decades and wants to make it easier for employees to join a union. However, only about 10% of the American workforce is currently in a union, and while millennials may be more activist as employees, they have no tradition of union membership.

BRINK spoke to professor Kate Bronfenbrenner, director of Labor Education Research at Cornell University, and asked if she thinks a shift is occurring in the U.S. in the relationship between capital and labor.

BRONFENBRENNER: The pandemic has shaken things up, but I also think it was bubbling underneath the surface before the pandemic because of the increased disparity of wealth between capital and labor. We saw the disparity grow all through the Trump years — the pandemic just accelerated it, as frontline workers were exposed to health risks while many big corporations did well in the crisis.

BRINK: Recently, we’ve heard a lot from companies emphasizing the need to take all stakeholders into account — not just shareholders. Do you think that corporations are changing their attitudes toward organized labor?

BRONFENBRENNER: I don’t think that workers see that happening. They look at industries like meatpacking or the warehouse industry, and they see conditions are still as bad as ever. You can see corporations saying, we’re going to be labor-friendly, but workers don’t see the labor laws changing. They see employers opposing unions and opposing workers’ rights.

However among the public right now, we have the most pro-labor attitude that we’ve ever had. So if unions start talking to workers and do more organizing, that’s the most positive thing that they can do. My sense is that millennials are more in favor of organized labor, but we have to see what they do in the workplace. Are they going to get out there and organize with unions? They’re definitely getting involved. They’re mobilizing around Black Lives Matter. They’re getting involved in climate change. They’re more critical of corporations.

BRINK: We do a lot of pieces on BRINK about the arrival of AI and automated processes and how they are changing the workplace. What impact is automation having on organized labor?

BRONFENBRENNER: Historically, the time of the biggest technological change was, of course, the Industrial Revolution. And, at that time, we had a great deal of movement toward unions. The industrial labor movement rose, but it took time. Workers are reacting to technological change, and they’re fighting back when it is hurtful to their bodies or threatening their economic future.

Unions have always been the best voice for fighting for the most people in society, but the problem right now is that they have been shrinking in numbers.

Unions have always been the best voice for fighting for the most people in society. But the problem right now is that they have been shrinking in numbers, and if that voice is silenced, it will hurt not just union members, but it will hurt all those who are not members of unions. And that’s what’s worrisome.

BRINK: What about the phenomenon of remote working? Assuming that becomes a permanent feature of our society, how does that impact organized labor and employment protection?

We tend to romanticize the remote workplace. There are lots of articles about it because the people who can do remote work can write articles, but most work can’t be done remotely. All the fastest growing occupations in our country are in service work: physical therapists, janitors, home-health aides, food-service workers — none of these can be done remotely. Most workers are continuing to be exposed to, and will continue to be exposed to, health hazards.

But for those who do work from home, there are lots of unresolved issues: Are they required to work longer hours? Are they being monitored in a way that they’ve never been monitored before? Who gets to see the footage of their zoom calls?

BRINK: You referenced the fact that union membership has been declining for decades, but do you think we’re entering a more promising age for organized labor and unions than we have seen over the last 30 years?

I’ve been watching this and studying this and pushing for change for a long time, most of my whole adult life, and I feel like there is change. But I’m not that hopeful about corporate America. I feel like it’s pushing back as hard as it always has, while equally, workers and unions and young people and people of color are fighting in a way they haven’t fought before.

Kate Bronfenbrenner is the director of labor education research and a senior lecturer at Cornell University, where she does teaching and research in the area of union and corporate strategies and structures in a neoliberal economy. Kate received her Ph.D. in Industrial Relations from Cornell in 1993.

Hamza Mudassir Lecturer in Strategy at University of Cambridge
URL: https://www.brinknews.com/is-organized-labor-making-a-comeback/
Get ahead in a rapidly changing world. Sign up for our daily newsletter. Subscribe
​​