Is the World Trade Organization Dying? 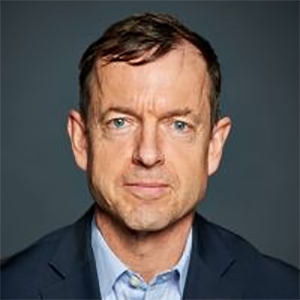 Daniel Gros
Director of the Centre for European Policy Studies 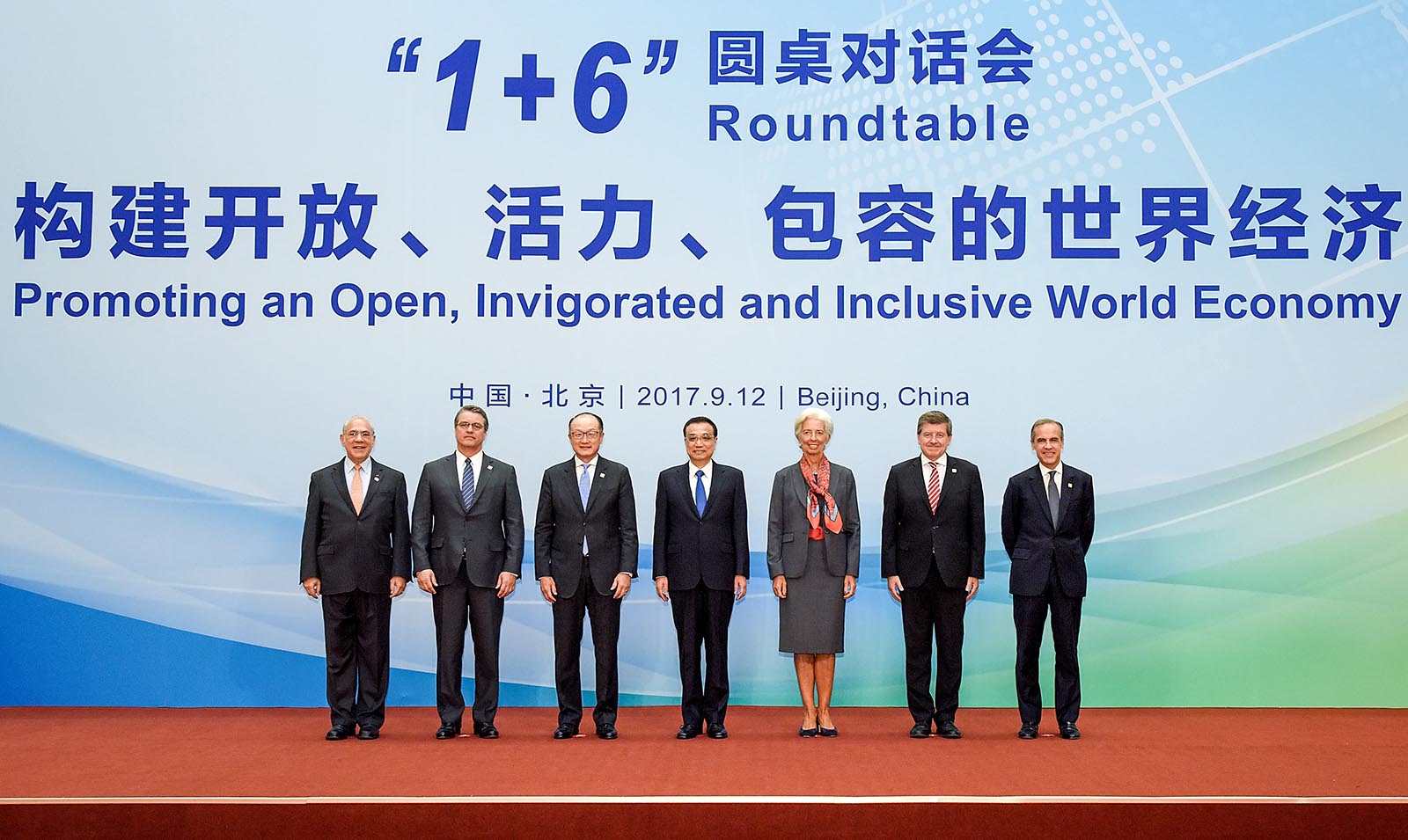 The Director-General of the WTO Roberto Azevedo meets with Chinese Premier Li Keqiang, and leaders of the IMF, the OECD, and the World Bank in Beijing, September 2017.

Attitudes toward free trade are in a curious cycle. After the election of President Donald Trump, opposition to free trade increased. But then came pushback from around the world: first it was President Xi Jinping, the Chinese leader, who proclaimed his attachment to the principles of multilateral trade. Then the Europeans and other advanced countries expressed support. The EU accelerated its own bilateral agreement with Japan, and the 11 Asian nations, which had negotiated the Trans-Pacific trade agreement (TPP) with the U.S., decided to implement it among themselves, even without the U.S. Finally, actual trade volumes are recovering from the slowdown induced by the recession and lower raw material prices. One could thus get the impression that the moment of danger for global trade is over.

It is not surprising that in an interconnected world, political leaders do not want to isolate their economies. But what is more important than the general change in rhetoric is that the rules-based aspect of multilateral trade seems to have been forgotten. The WTO receives barely a mention, while leaders tout their own bilateral or plurilateral agreements.

This lack of concern for multilateralism is concerning. Sixty years ago, the creation of the GATT (General Agreement on Tariffs and Trade) was an important first step towards imposing some discipline on national trade policy, and building a genuinely multilateral system. Successive rounds of global trade liberalization became ever more difficult to negotiate, and the last attempt was abandoned a few years ago.

The value of the WTO

Fortunately, U.S. leaders at that time recognized the value of a liberal multilateral trading system and supported a step forward, namely the establishment in 1995 of the World Trade Organization. The WTO goes beyond the GATT, because it deals not only with tariffs, but also with other barriers to trade, including those arising from domestic regulations, which might have only an indirect impact on trade. But judging how domestic regulations impinge on trade is much more difficult to assess than whether a tariff has been correctly applied. This is why the WTO agreement also included a system of binding arbitration of trade disputes.

Bringing China into the WTO was the organisation’s last major achievement. It was viewed as a concession of the U.S. and many other WTO members to allow China access to its market. In China, likewise, the acceptance of intrusive WTO rules was also viewed as a major concession. The U.S. now seems to regret this bargain, as China has become a much stronger competitor than anticipated, and the WTO does not seem to provide adequate defenses against perceived unfair competition.

Large and powerful countries have always had a tendency to rely on a bilateral approach in which they can use their political and economic weight, rather than submit to multilateral rules. After World War II, the U.S. had such a dominant position that it could, and did, perform the role of a “benevolent hegemon.” It had the power to impose the system, and it also could count on receiving the largest share of the benefits in terms of economic growth. Small countries also supported an open rules-based system as it brought benefits that they could not hope to gain by relying on their own economic power.

Today’s global trading system is dominated by three large economies—neither of which is large enough to dominate the system.

The WTO’s system of arbitration is key to the future of the WTO and can work only if its major members recognize the value of powerful independent panels, which sometimes deliver politically inconvenient judgements. Unfortunately, acceptance of this process is increasingly in doubt.

The problem today is that the global trading system is dominated by three large economies, none of which is large enough to dominate the system. The EU, the U.S. and China all have a similar trading volume, around 4 thousand trillion USD, and a similar GDP. Together, these “G-3” account for 40 percent of global trade and 45 percent of global GDP. Economic power is thus distributed in such a way that, in the absence of explicit cooperation among the major powers, it now endangers the present rules-based system.

President Trump is unlikely to start an outright trade war, since any U.S. tariff would harm the interest of major U.S. companies, which have invested huge sums in production facilities abroad. But he has little incentive to abide by WTO rulings since in most cases the U.S. can count on its superpower status to get its way. The EU is unlikely to expend its meager political capital to stop the U.S. from undermining WTO mechanisms, as China and the rest of world will reap most of the gains.

Where is China heading?

China itself is likely to become more detached from WTO rules and rulings. Its leaders have proclaimed their support for a multilateral rules-based trading system. But so far, there has been little concrete action in this direction. This is not surprising—China’s leaders may assume that their country will soon dominate the global economy. At that point, they may no longer want to be bound by rules.

Moreover, the leadership role of the Communist Party has recently been enshrined throughout the economy, with all major firms having to accept a representative of the party on their board. It is difficult to see how a dominant economic power governed by a single party that seeks to dominate economic life can accept the primacy of international rules and procedures over domestic considerations.

The most likely scenario for the next decade is that multilateral rules and the WTO’s dispute settlement mechanism will be under constant threat. Business can still count on expanding opportunities in trade and investment abroad, but whenever it encounters difficulties, it will have to look for protection from national governments, rather than global rules or independent trade arbitrators. Trade will become more politicized.

Daniel Gros is the Director of the Centre for European Policy Studies, a European think tank. Gros previously worked for the International Monetary Fund and served as an advisor to the European Parliament.