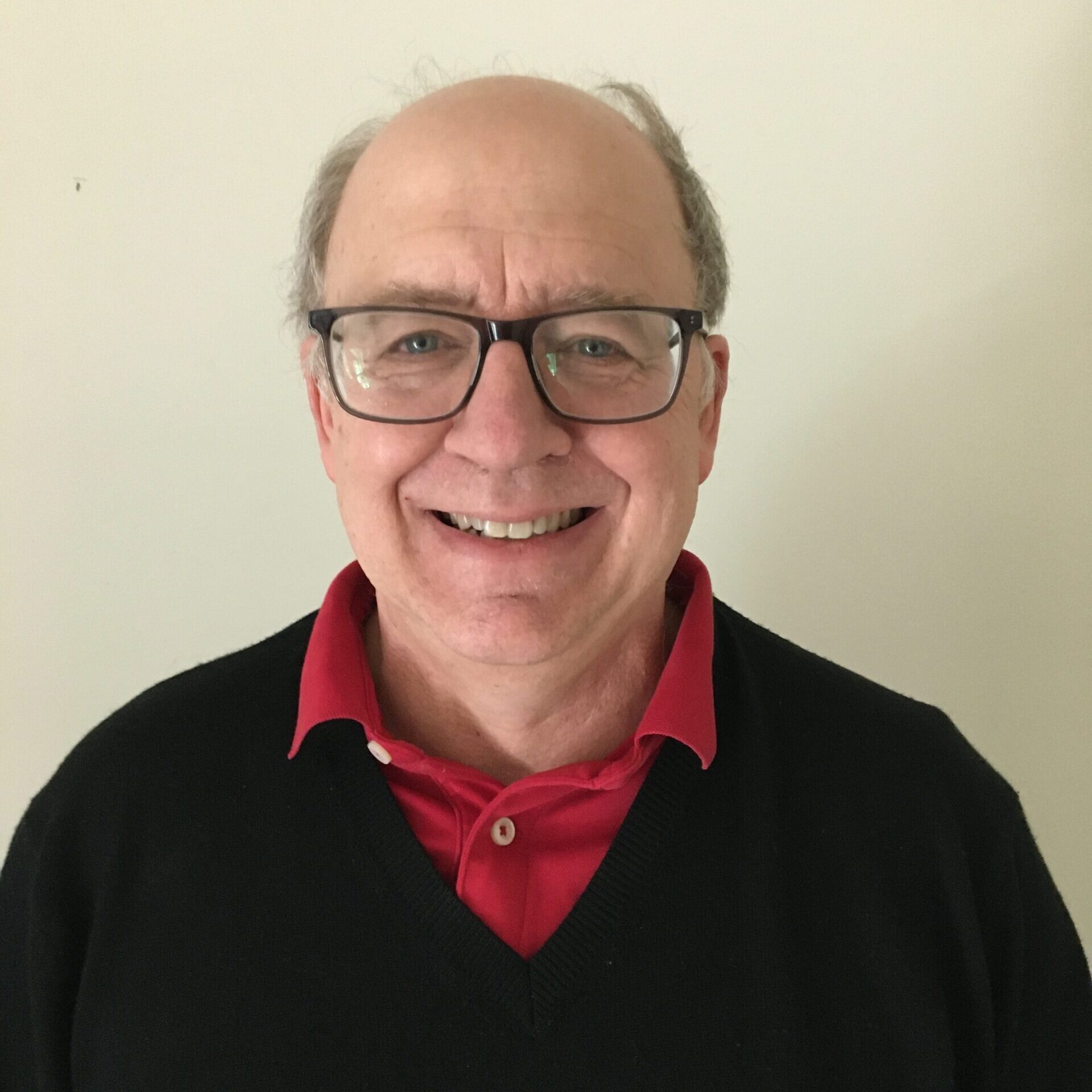 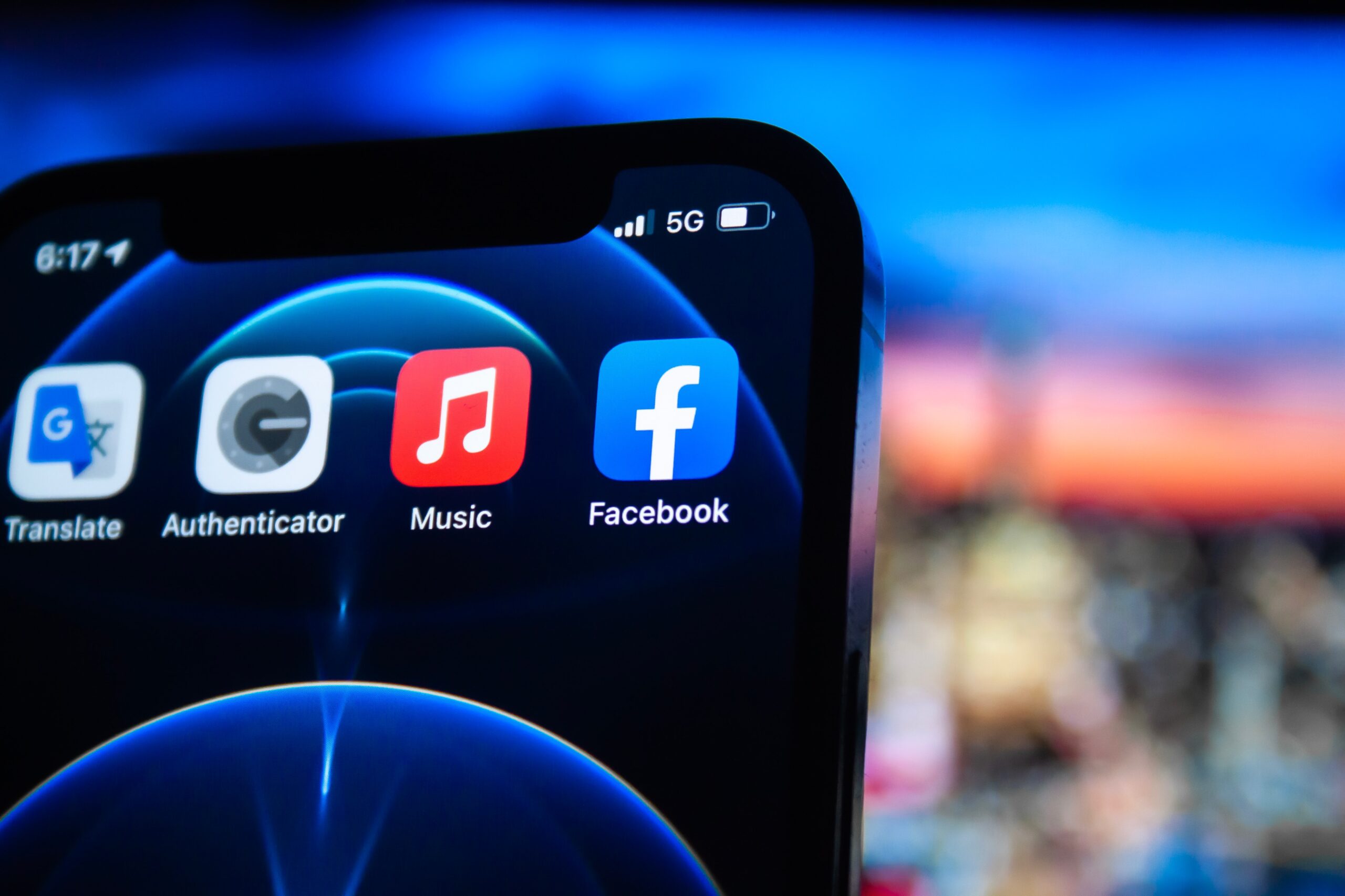 The push to regulate tech giants like Facebook and Google is a flashpoint between the US government, tech and innovation.

The Democrats are pushing several bills in Congress to try to rein in the influence of tech giants such as Meta, Google and Apple before the midterms. In addition, the FTC under Lina Khan is pursuing action against them in the courts.

BRINK spoke to professor Randal Picker of the University of Chicago Law School, who focuses on antitrust law, to find out where things stand.

PICKER: The current antitrust landscape in the U.S. is exploding. On the legislative front, we have a number of bills in both the House and the Senate of different status. Some of them are out of committee, some of them are more extreme than others, but sometimes having extreme bills on the table makes something that would otherwise look pretty extreme seem much less so. House Speaker Nancy Pelosi is very clear that she only brings things up when they’re ready to be passed. She clearly hasn’t done that with this legislation yet.

On the Senate side, Senator Klobuchar, my former law school classmate, got one of her bills through her committee in the last few weeks. Another one of her bills is up for markup. Again, it’s not clear where that’s going to go once we turn to the full floor of the Senate, and obviously they’ve got a legislative clock that is ticking incredibly rapidly as we head into the midterm elections.

BRINK: Are any of these bills more likely than others to make it into law before the midterms?

PICKER: Even knowing exactly what the bills would accomplish is contested right now. Can Amazon Prime continue to function in the way that it does? I think it’s plausible to read this legislation as making substantial changes to the devices we have in our hands, and that’s what would make it a big deal.

One issue is whether Apple can continue to provide a device that comes with Apple Music pre-installed, or with Safari pre-installed. That’s a question about who gets to design the product. Or if Apple wants to do that, do they also have to have it come with every browser in the land, and with Spotify and other music services? On this question of what you can pre-install, I think there are natural readings of these bills that would block that.

BRINK: There’s talk about the FTC pursuing these companies for unfairly restricting vendors as much as consumers — is that accurate?

It is completely fair to say that there have been many more cases brought to bear on monopoly than on monopsony, but I think you’re now seeing across the U.S. administration, both DoJ and the FTC, a greater emphasis on potential monopsonistic practices.

I would say that we are at our fourth flashpoint between the government, tech and innovation.

Let’s not forget that each of the firms we’re talking about did something at the beginning which was completely valued by the public. There’s a core to these businesses that represents an American success story. That’s not to say they can’t step beyond that and get in trouble, but the ability to create great products that people value, that’s hard to do.

I think the administration’s plan right now is: Let’s test the boundaries, and we’ll see what the court system is going to say about it.

Closer to a Public Utilities Model

BRINK: Do you think these companies have the ability — or the will — to be able to police themselves?

PICKER: I’m not sure any of us are good at self-policing, I say as I reach for the next piece of cake, right? The question is: Do we think antitrust is the right tool? At its core, antitrust law is a system based on fault. It’s not a system historically that is based upon mere success and being big.

U.S. antitrust laws never said being big is a problem as long as you don’t abuse that power. The bills we started this conversation with, even though they’re discussed as antitrust bills, they’re much closer to a sort of public utility-regulated industries model, and that’s a different approach to how we want to regulate these firms.

BRINK: One of the arguments that has been made by these companies is that it could dampen innovation and cede national security grounds to China. Is that a real threat in your mind?

PICKER: I would say that we are at our fourth flashpoint between the government, tech and innovation. Computers were created in World War II, and the government was heavily involved in that. The Cold War between the United States and the Soviet Union then led to DARPA (Defense Advanced Research Projects Agency), the whole rise of integrated circuits, and eventually to CPUs and the like. All of that sort of emerges as part of that conflict. That’s two.

Then, in the 80s, there was much more of an economic rivalry with Japan with this fear that we were falling behind in our ability to produce chips in the way that the Japanese could. That was the third moment, and now I do think we are in the fourth such conflict. And in each of those moments, we’ve thought about this not only in product market terms, but about broader geopolitical questions.

I think that’s the right thing to do. I hope members of Congress will make sure that they are focusing not only on United States issues, but these larger issues as well.

You Can’t Regulate What You Don’t Understand

BRINK: Where do you think we will be in 12 months time?

PICKER: The pace of litigation is frighteningly slow. Some of these cases aren’t even scheduled to go to trial before 2023. The Apple case with Epic, that’s in the ninth circuit, so sooner maybe. But legislation seems to me to be the faster front if 12 months is our time horizon, but maybe the window will close after the midterms.

I think there’s a chance one of these bills will get through, and that would be a big deal, but I also know stuff can take a decade to get through.

BRINK: Do you think that it would be a good idea for institutions to try to get ahead of what is happening in the tech space, such as the metaverse, and try to regulate for that, rather than playing catch up?

I guess I think that getting ahead of these developments would be incredibly hard to do. I think regulators tend to work best when they have a pretty precise problem in front of them, and I’m not sure if that’s where we are yet.

Professor at University of Chicago

Randal C. Picker is the James Parker Distinguished Service Professor Law at The University of Chicago Law School, where he teaches and does research in the areas of antitrust, intellectual property and platforms and networks.

Til Schuermann Partner and Co-Head of Oliver Wyman’s Risk & Public Policy Practice
URL: https://www.brinknews.com/is-us-antitrust-action-against-big-tech-likely-this-year/
Get ahead in a rapidly changing world. Sign up for our daily newsletter. Subscribe
​​