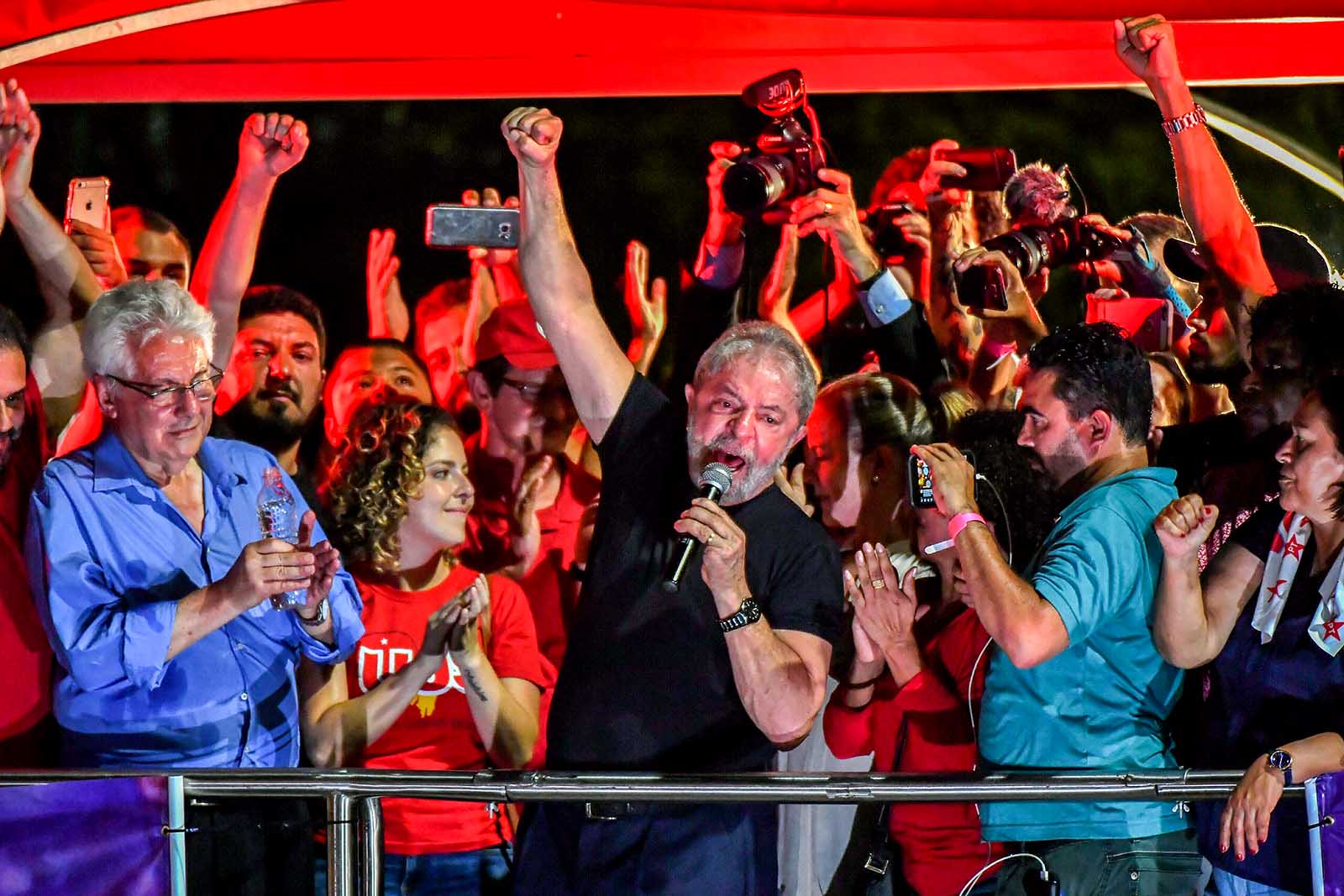 Next month, Latin America’s monster political year kicks off with Colombia’s congressional elections on March 11. Six countries in the region have critical elections on the calendar, and pundits have issued dire warnings about the threat to the political center in Latin America in 2018. The Economist Intelligence Unit has warned that Brazil now poses “risks to our assumption of victory for a centrist candidate who will provide continuity.” And former Bolivian President Jorge Quiroga was quoted as saying recently that “while the world worries about North Korean ICBMs, Latin America worries about CBM—Colombia, Mexico and Brazil.”

Mucha calma, people! Preoccupation with a populist backlash in these three mega countries is not unwarranted. But the political risk is exaggerated.

Mostly, business continues to be upbeat, and the 2018 elections won’t change that trend. Despite the region’s economic problems, FDI in 2016 went up in Brazil by 6 percent and in Colombia by 15 percent, though it declined in Mexico by 7.5 percent. China is starting to spend more money in Latin America and—notwithstanding the U.S. State and Treasury Departments’ new efforts to show just how annoyed and frustrated they are with China’s regional expansion—its investments in much-needed infrastructure in Brazil are sure to increase exponentially.

Sure, there are reasons for concern. All three countries are currently governed by politicians with approval ratings under 30 percent. The region as a whole has now seen six consecutive years of either slow growth or contraction. Economic downturn has brought a surge in violent crimes, leaving populations feeling unsafe and angry. But undoubtedly, the most important issue in the region today is corruption and the impunity allowed by the dysfunctional administration of justice in most countries.

Though corruption and impunity are nothing new in Latin America, never before has public outrage been so visible—or consequential. 2017 saw massive protests sweep the region as graft allegations came to light from one country to the next. It’s right to point out the positive long-term implications of these events—CFR’s Matthew Taylor calls it Latin America’s “accountability revolution.”

Outrage over corruption is helping to drive a noticeable decline in public trust in democracy. A mere 30 percent of Latin America’s electorate today claims to be “satisfied with democracy,” and in Brazil, Mexico, and Colombia, that number is under 20 percent. Against that worrying backdrop, doomsday predictions are understandable.

But thankfully, a closer look at the upcoming races suggests that not every fire alarm turns into an out-of-control blaze. Investors, bankers and traders may continue to find happy homes in the region.

As we witness the demise of the political center in the United States and Europe, let’s hold off on apocalyptic projections for Latin America.

In Colombia, a landmark peace process will put the country on a long-term track to continue its enviable two decade record of success. But, peace has also created bitter polarization at home, and graft revelations have produced disgust with the political establishment. Candidates are running to “shed” their party affiliations, attempting with every speech to prove themselves as “outsiders.” The optics are of a political system in disarray. But the reality couldn’t be more different.

Colombia’s political outsiders are anything but. The candidate leading the polls, a former mayor of Medellin and governor of Antioquia, was the change agent who led the transformation of Medellin from the world’s crime capital to the recipient of The Wall Street Journal’s award for the “Innovative City of the Year”. The country’s far-left candidate supports central bank independence and government borrowing limits. The far-right favors marriage equality and environmental protections. (Not to mention the impressive pool of centrist technocrats in between.) While anti-establishment messaging abounds, there is no real threat to the sensible social and economic policies that have come to define Colombia.

In Mexico, front-runner Andrés Manuel López Obrador, or AMLO, is spooking observers with the firebrand label he’s been given. But once again, reality proves less frightening than the headlines. AMLO’s new reputation as a hard-left radical doesn’t match with his policy track record. As mayor of Mexico City, he relied on public-private partnerships and incentives for foreign investment to keep government spending under control. His policy platform today is, likewise, not wildly different from those of Mexico’s main centrist parties.

AMLO is certainly not the business community’s top choice—he waffles about liberalizing economic policies and free trade. Yet, even NAFTA, the perennial punching bag of the Mexican left, now has AMLO’s endorsement. Recently, the candidate called on Prime Minister Justin Trudeau to help prevent an unraveling of the trade agreement. Sure, a win by Mr. Obrador would represent a shift in Mexico’s politics, but if Standard & Poor’s isn’t losing sleep over an AMLO presidency, maybe we shouldn’t either.

And, finally, in Brazil, where presidential polls are admittedly the bleakest, hope exists for levelheadedness. Though convicted former President Luiz Inacio Lula da Silva and right-wing demagogue Jair Bolsonaro are leading in the polls, Brazil’s independent judiciary struck another blow against Mr. Lula when an appellate court recently unanimously upheld his conviction. The court may have dealt Mr. Lula a final political blow.

As a result, don’t write Brazil off. The election is still ten months away, and an enormous space exists for someone from the center or for a candidate who hasn’t yet announced. With one of the two extremes absent from second-round voting, chances are high that centrist forces will be able to coalesce against the other.

The Rise of the Middle Class

2018 will not be a tranquil year for Brazil, Colombia, Mexico, or the region at large. But, market conditions for commodities and manufactures are up—and this will only strengthen Latin economies in the coming years. The growing middle-class market, which now makes up the bulk of 565 million Latin Americans, means that this region will be an accelerating opportunity for global business.

Indeed, as we witness the painful demise of the political center in the United States and Europe, let’s hold off on apocalyptic projections for Latin America. The region may just teach us all a lesson this year.

Alain Frachon Senior columnist for Le Monde
URL: https://www.brinknews.com/latin-america-2018-the-business-case-for-optimism/
Get ahead in a rapidly changing world. Sign up for our daily newsletter. Subscribe
​​