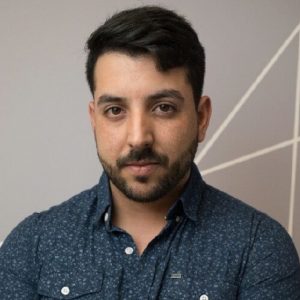 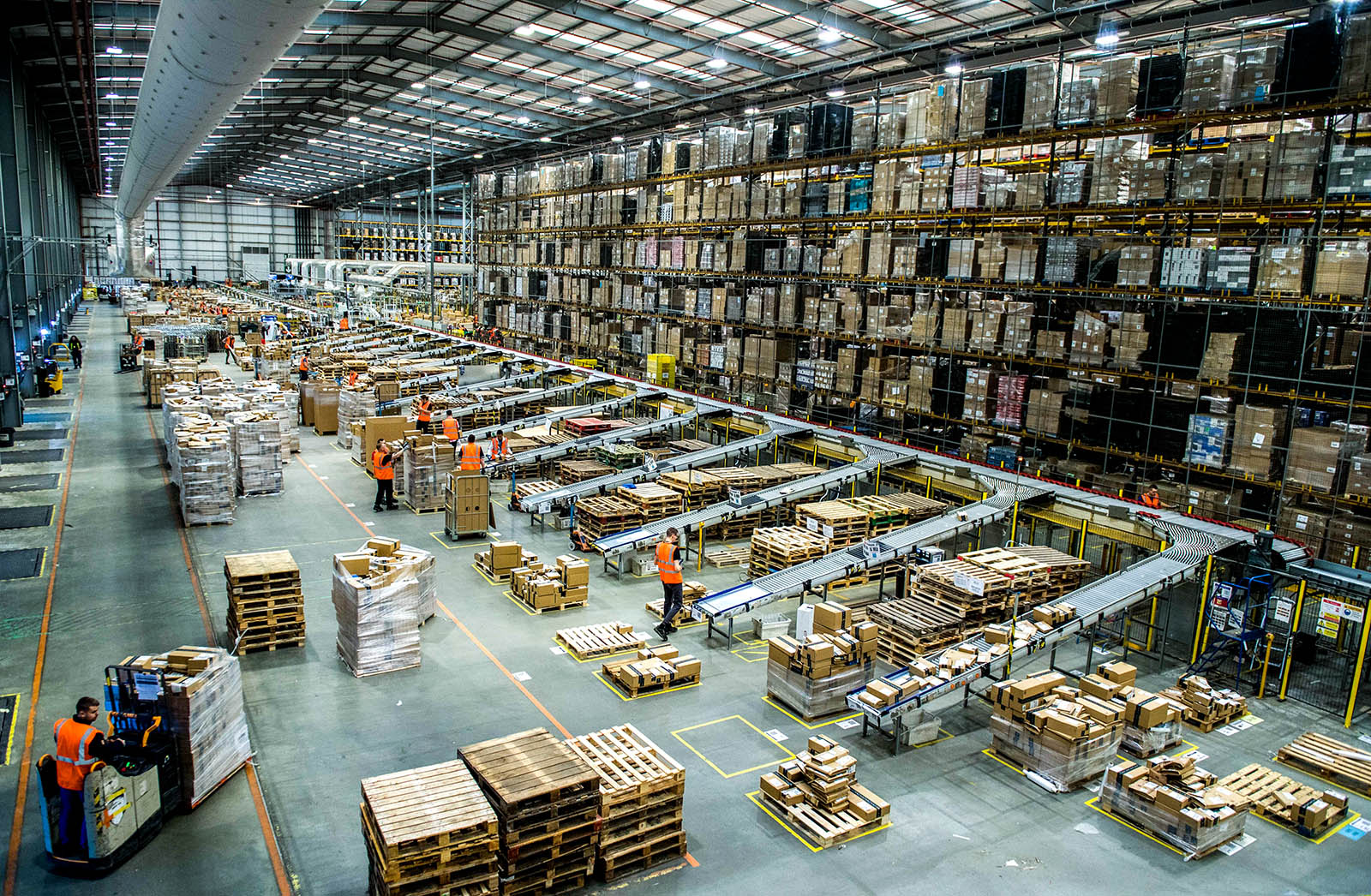 Workers prepare customer orders in a fulfillment center. The rising tide of international e-commerce has been slow in fully spreading throughout Latin America’s biggest market.

The rising tide of international e-commerce has been slow in fully spreading throughout Latin America’s biggest market.

But this doesn’t mean it’s dead. In fact, the e-commerce market is alive and thriving in Brazil. Still, it’s important to be mindful of the fact that one central characteristic defines the market: Monopolization in terms of market share as well as advertising turnover.

Mercado Livre is Dominant, but Watch Out for Amazon

A quick glance at the lack of success of the major international players in the Brazilian e-commerce market makes it seem as though online shopping has yet to penetrate Brazil. However, the reason that big companies have failed to achieve their typical levels of success is due to a firmly established regional leader.

Latin American online marketplace Mercado Livre (or Mercado Libre in the Spanish-speaking world) dominates the e-commerce market, with nearly 60 million unique users—out of a nationwide total of 73 million online shoppers. Its closest competitor at the moment is Amazon at 22.4 million—a distant second. However, Amazon saw its share of the Brazilan digital market rise over the last year, inching closer to Mercado Livre. This is a trend that will almost certainly continue, bringing into question just how long Mercado Livre can hold on to its lead. Other foreign giants such as eBay and Alibaba also saw their market share rise significantly last year.

With Mercado Livre dominating the market, how did advertisers fare? A recent report from Admitad placed Brazil seventh globally in Admitad advertisers’ income, somewhere between Israel and India.

In 2018, network publishers totaled $33.8 million in income in the Brazilian e-commerce marketplace. As with market share, this advertising turnover is also characterized by monopolization. In this case, 98.6 percent of advertising income is focused in two categories: goods from China and travel and tourism. Even within these two categories, the lion’s share of the income is through goods from China, making up a whopping $28.6 million of total turnover. Dominance of goods from China is a global trend, as much of the world continues to buy cheaper items from China. However, in no other market is this disparity as drastic as seen in Brazil. While Chinese powerhouse Alibaba has yet to make much of a mark in the Brazilian e-commerce world, advertisers are able to make a significant profit on Chinese goods through other sites in Brazil.

The high amount of turnover in the category travel and tourism—$4.8 million—is also unique to the Brazilian market. The next highest is clothing and shoes at $229,700. Just as one would expect, travel and tourism peaked during the holiday season, with January and December reaching almost double the average of the other months.

When it comes to traffic type—or how the customer got to the site to make the purchase—cashback sites continued their dominance. Brazil’s e-commerce correlates with this global trend where cashback is the leading traffic type across the world. This shows that consumers want to see a direct refund on their purchase, as cashback sites entice buyers with some form of cash refund on their purchase.

Cash-back has a commanding league over the rest of the field, with 65.8 percent of total advertising sales made through cash-back sites. Nearly $25 million out of the total $33.8 million of advertisers income was through cashback. The next closest was dropshipping, with around $3.5 million of the total shares. A dropshipping site is unique in that the retailer doesn’t keep the advertised goods in stock, but transfers the sale to either another retailer or the manufacturer, who completes the sale. These sites have been rising in popularity in recent years, but still have yet to make much of a dent in the Brazilian e-commerce world.

Amjad Ahmad Director and Resident Senior Fellow at the Atlantic Council
URL: https://www.brinknews.com/major-e-commerce-players-have-stalled-in-brazil-but-the-fight-is-only-beginning/
Get ahead in a rapidly changing world. Sign up for our daily newsletter. Subscribe
​​