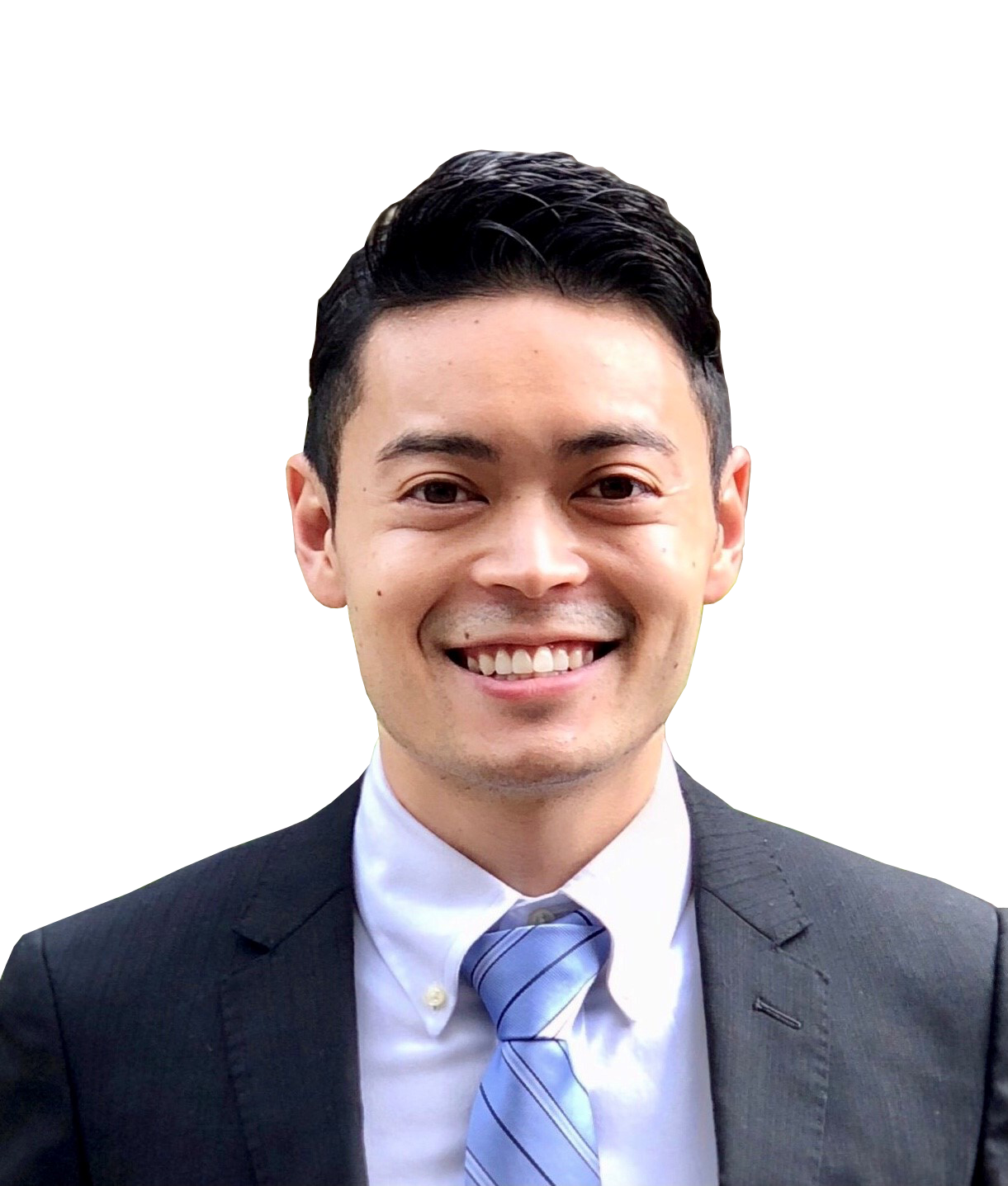 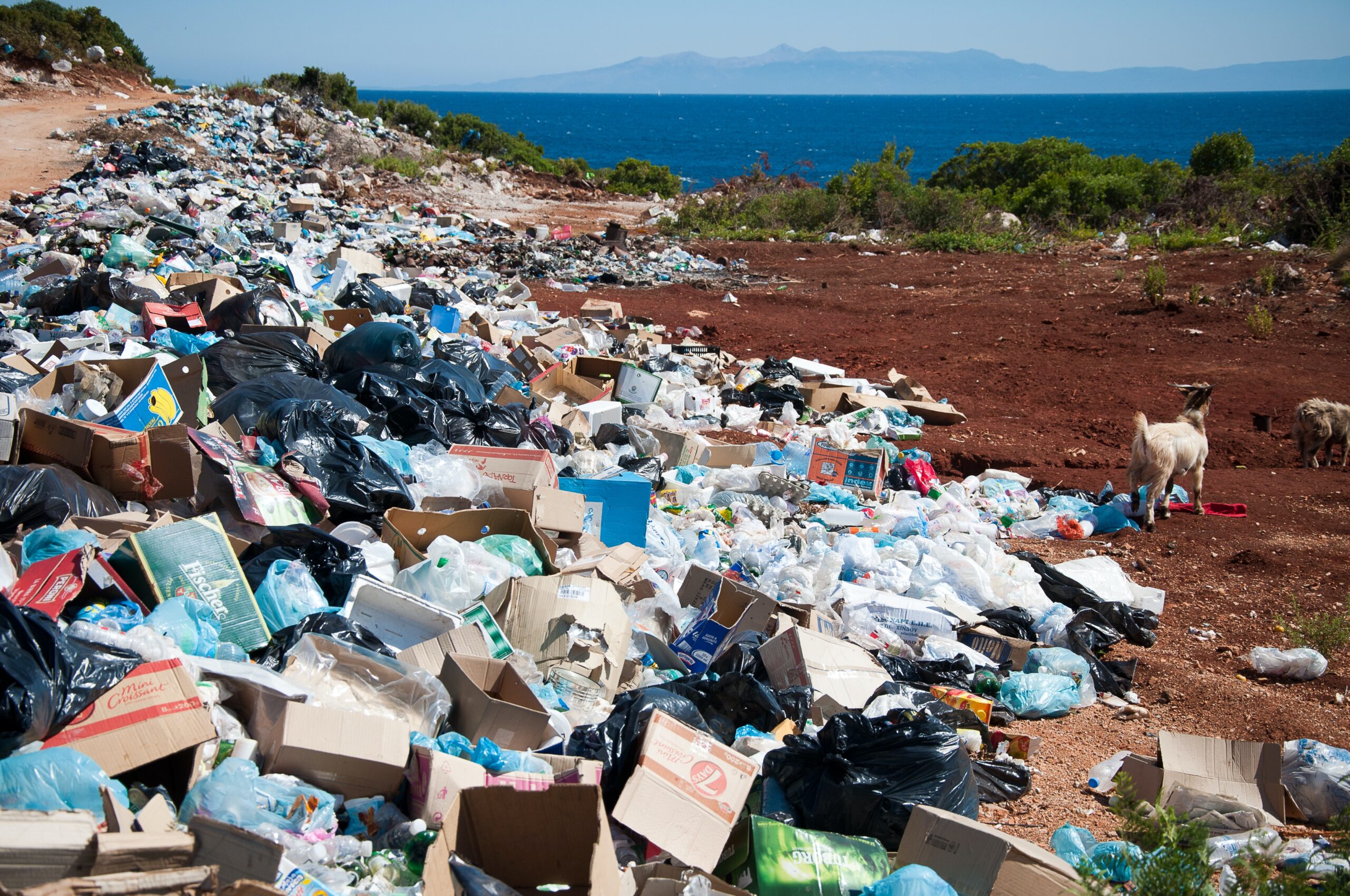 The sustainable use and disposal of plastics is increasingly important, as plastic production and waste have adverse effects natural ecosystems and our food systems.

With urbanization and the growing global population, much focus has been placed on finding solutions for improving solid waste management as a way to curb the growing amounts of waste being generated. However, governments should instead look at the root cause of the issue and shift toward exploring ways to generate less waste.

During the pandemic, single-use plastics are estimated to have increased by about 300%, and combined with unsustainable disposal practices, plastics will continue to have detrimental effects on natural resources and further accelerate climate change, according to The Economist. Transitioning to a circular economy and shifting away from the traditional “take-make-dispose” linear model will address these issues and facilitate sustainable growth.

While there is no doubt that plastics have improved people’s lives—from revolutionizing medicine to providing materials for products that are more convenient, safer, and cheaper, among many other benefits—there is a downside, especially when the extraction of raw materials and disposal of waste are not managed sustainably.

The production of plastics relies heavily on fossil fuels, which emits greenhouse gases throughout the different stages of a product’s life cycle, including extraction, transport, refining, manufacturing, and disposal. It is projected that the industry will account for 20% of total global oil use by 2050 if current production trends continue, according to the European Environment Agency. Therefore, it is important to shift away from using raw materials such as fossil fuels to produce plastics, something that a circular economy could provide.

The unsustainable issues linked to plastics do not end with the enormous amounts of greenhouse gas emissions generated from the production stages; they also extend to waste management. Only a mere 9% of plastic is recycled, while 12% is incinerated, and the remaining 79% ends up as “mismanaged waste” in landfills or the natural environment, according to the United Nations Environment Programme.

Mismanaged plastic waste refers to inadequately disposed of waste that has the potential to be formally disposed of or managed in a sustainable manner. While data on the greenhouse gas emissions of plastic pollution is difficult to measure, much of the mismanaged waste ends up in rivers, coastal zones, and oceans. Once released into the environment, plastic waste poses a serious threat to wildlife and natural ecosystems.

In oceans, many fish and other marine life, such as plankton, ingest vast amounts of plastics and microplastics, which can be toxic for them. This can affect the ability of plankton to sequester CO2, a process in which they play a key role.

By 2050, it is estimated that our oceans could contain around 937 million tons of plastic compared to 895 million tons of fish, according to the Ellen MacArthur Foundation. Plastic production and waste will inevitably have adverse effects on many areas, from climate change to natural ecosystems and even our food systems, particularly in rivers and oceans.

Plastic Waste—Where Is It Coming From?

To understand the circular economy opportunities and potential for reducing waste, it is important to investigate which industries are producing the most plastic and which ones are least efficient in terms of managing waste sustainably. Packaging leads both plastic production and plastic waste generated.

Besides building and construction, it is evident that all the other sectors have unsustainable waste management practices when it comes to plastics, as the amount of plastic waste generated is at least half of the amount produced. For these sectors, a circular economy is essential to help reduce the amount of waste.

The industry needs to be redesigned in such a way that plastic no longer ends up as waste, thus addressing the issue at its core. Finding ways to eliminate the production of single-use plastics and plastics that we don’t need is essential. A circular economy presents opportunities for recycling and utilizing recycled materials instead of relying on extracting more raw materials to keep up with production and consumption demands.

Moreover, a circular economy would help to narrow and slow flows as well as create new loops for plastics, utilizing it as a resource, so that it doesn’t end up in landfills, the environment, and even incinerators.

While improved solid waste management and practices such as waste separation at the source are key precursors for supporting the transition to a circular economy, they do not address the root causes of the issue, which are the unsustainable amounts of waste generated and the extraction of fossil fuels and other raw materials.

Shifting to a circular economy could also help to achieve more of the Sustainable Development Goals (SDGs), as it would promote investments in innovative technology and infrastructure, reduce the inequalities in the informal sector, and support economic development.

A circular economy for plastics provides many opportunities for developing Asia and the Pacific, considering the region struggles with resource efficiency and waste management. By 2050, in developing and emerging countries, waste generation per capita is projected to increase by 40%, compared to developed countries, which are expected to see an increase of 19%, according to the World Bank.

The transition to a circular economy for plastics will not be easy. Among the many barriers are a lack of institutional capacity, an underdeveloped private sector, limited access to technology and innovation, fiscal constraints, and a lack of infrastructure. Policies that promote a circular economy should be aligned with existing policy priorities that address the SDGs.

Governments should identify the synergies between a circular economy and existing national strategies and assess the scale of opportunity in transitioning to a circular economy across key sectors of the economy, such as plastics. Increasing access to finance for private investors, multilateral development banks, and other institutional investors is also key, especially for improving technology, developing institutional capacity, and building the necessary infrastructure.

Finally, the entire process needs to be inclusive from the beginning. A circular economy brings together both the formal and informal sectors, governments, the private sector, and civil society across all stages of the value chain, all the way to waste management. Therefore, collaboration will be essential.

A version of this article originally appeared in Asia Pathways, the blog of the Asian Development Bank Institute.

Derek Hondo previously worked at the Asian Development Bank Institute (ADBI) as a Capacity Building and Training Associate from 2019-2021. His research interests include climate change, environmental policy, sustainable urban development, investments in infrastructure, and circular economy. He holds an MA in Global Environmental Studies from Sophia University in Tokyo and received his pre-medicine BSc in biology from Loyola Marymount University in Los Angeles.

Xavier Nouguès Partner, Global Head of Value Sourcing at Oliver Wyman
URL: https://www.brinknews.com/plastic-waste-and-the-circular-economy/
Get ahead in a rapidly changing world. Sign up for our daily newsletter. Subscribe
​​