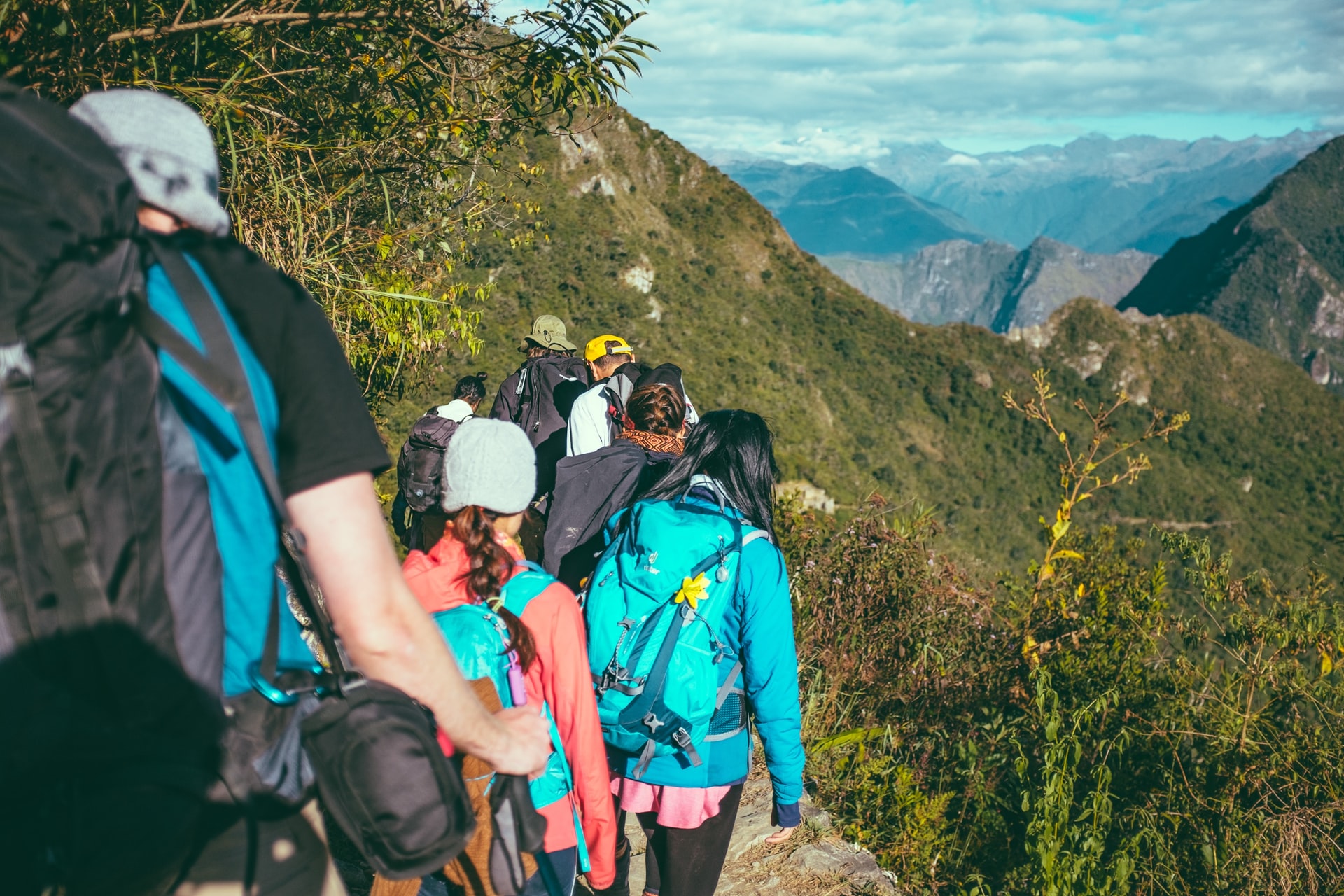 The pandemic drastically reduced tourism in Latin America and the Caribbean. While tourism has bounced back this year, inflation and rising travel costs may put a damper on the rebound.

No economic sector has been harder hit in Latin America and the Caribbean by the pandemic than tourism. This sector had become critical to the region’s economy not only for the Caribbean islands, but also for some of the medium and large countries in the region.

The spread of democracy in the region over the past quarter century accompanied a growing prosperity in the population, less crime, and some smart investments in experiential tourism.

Twenty-five years ago, tourism in Latin America was synonymous with surf, sand and sun mostly offered by resorts in the Caribbean and Mexico. Today, nobody is surprised when friends describe their culinary holidays in Lima, the delights of Colombia’s ancient Cartagena, walking through the high muds of Brazil’s Pantanal or the dry Atacama in Chile. In 2019 alone, tourism was responsible for generating $299 billion in Latin America and close to $59 billion in the Caribbean, significantly growing the sector’s contribution from 2010.

The Pandemic Changed Everything

One cannot underestimate the impact of tourism in the economies of the region. In 2018, the World Bank estimated that 113 million tourists visited Latin American and the Caribbean resulting in $103 billion worth of revenue for the region and generating 15 million jobs. For countries dependent on tourism, that number is literally an economic lifeline.

According to a report by the Inter-American Development Bank, Caribbean countries rank as most dependent on tourism. Because tourism accounts for about 15% of the GDP of many Caribbean nations, the economies of Caribbean nations dropped 9.8% during COVID. Let’s not forget that some larger countries also rely on tourism, with 16% of Mexico’s “economic output and employment” depending on the sector, and “about 10% of both GDP and employment for Uruguay, Argentina, and Chile.” Brazil was not far behind at 8%.

Now that COVID-19 is subsiding and world travel is slowly returning to normal, tourism in the region will play a key role in supporting local economies, and some positive signs about the sector are beginning to emerge. What some call, “revenge travel,” or travel that was put on pause because of the pandemic but is now taking place, is off the charts. A Mastercard study projects that there are “approximately 365 million more people in the U.S., Canada and Mexico who are likely to take to the skies this year compared to last year.”

A key variable in the return of tourism to the region has been the rate of vaccination in the region, which after a slow start, picked up significantly. According to the Pan American Health Organization, two-thirds of Latin American and Caribbean residents have received two doses of the COVID-19 vaccine, resulting in a declining number of COVID-related deaths. This is a key instrument that has allowed countries to open to foreign visitors. The high vaccine rate has allowed Latin America to drop restrictions that were in place to control the pandemic just as air travel has resumed.

While inflation has yet to apparently impact travel, it is likely this will change as the novelty of post-COVID travel wears off.

The Caribbean Tourism Association (CTA) found that “during the third quarter of 2021, there were 5.4 million tourist arrivals to the region,” three times the amount from 2020.

The CTA’s report can barely contain its euphoria: “While the results to date have not indicated a return to 2019 levels, the exceptional results recorded in the summer to year-end period of 2021 show that a scaled or gradual rebound is likely and very possible by the end of 2022.”

Indeed, leading travel booking company Expedia has noted that “search demand for Latin America is up across the board and showing a market rebound for the second quarter of the year.” Mexico has also seen a steady visitor increase.

But dark clouds remain that may dampen a quick rebound for tourism in the region. Largest of all worries is inflation. Inflation spikes seen around the world, especially on oil (jet fuel) and food prices, may reduce travelers’ discretionary spending, making travel a luxury choice and forcing many to stay closer to home.

While inflation has yet to apparently impact travel, it is likely this will change as the novelty of post-COVID travel wears off. A potential global recession or decline, as many economists are now predicting, will inevitably impact the tourism sector. While travel is increasing today, price increases cannot last forever. In May 2022, airline ticket prices in the United States increased 25% in one year. Moreover, as virtual meetings continue, business tourism will also decline, yet another piece that will likely take time to return to normal.

But some of the storms on the horizon are also political. The region took a dramatic economic nosedive over the past 24 months. Like in the United States, crime and homelessness are up dramatically in the region. News stories about crime in Rio, or beggars on the streets of Cartagena, or the mistreatment of Haitians in Chile cannot but affect the higher-income experiential tourism.

Is Tourism Facing a Political Reset?

Elections over the past five years have seen a leftward drift in the region — a tendency that the pandemic’s aftermath will only accelerate.

While there is little doubt that tourism is an important economic driver for many countries of the region, old questions remain regarding how equitably tourism spreads the wealth. New, younger politicians are beginning to call out tourism as requiring a “great reset,” requiring a reexamination of the way tourism works in the region.

Recently, the Ministers of Tourism of Jamaica and St. Lucia, two leading Caribbean tourist destinations, referred to foreign-owned hotels as “plantation systems” and called for a different way to share the revenue from these ventures. Jamaica’s tourism minister Edmund Bartlett harshly described the current system: “The labor market in tourism is akin to the plantation system — most tourism workers have no tenure and work seasonally. We tend to align service with servitude.”

Such rhetoric would have been unthinkable years ago, but as many economies struggle and a new nationalist-tinged ideology spreads in the Americas, such stances may no longer be whispered, but called out publicly.

Tourism will have a huge role to play in the region. But the sector must be careful — it is not immune to the political and societal storms that we are seeing in much of the world. 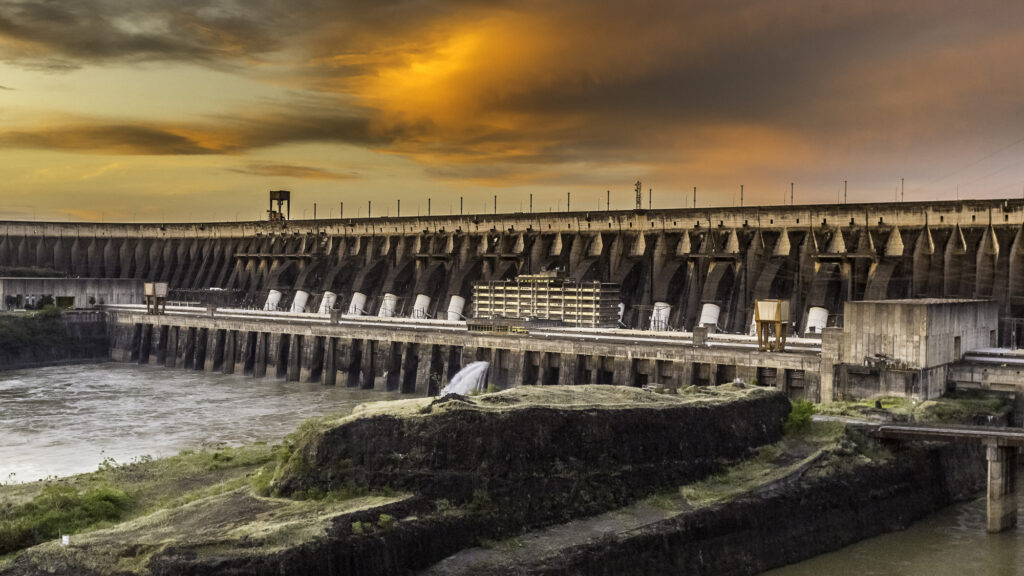 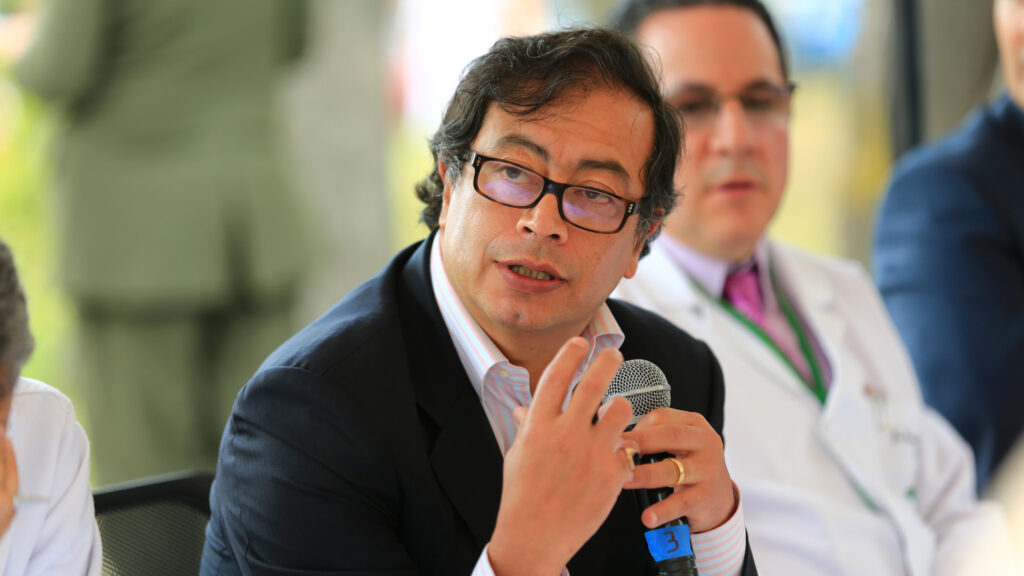 Peter Schechter Host of Altamar Global Issues Podcast and BRINK columnist Juan Cortiñas Founder and Managing Partner at Opportunitas Advisors
URL: https://www.brinknews.com/post-pandemic-tourism-in-latin-america-is-facing-a-reset/
Get ahead in a rapidly changing world. Sign up for our daily newsletter. Subscribe
​​