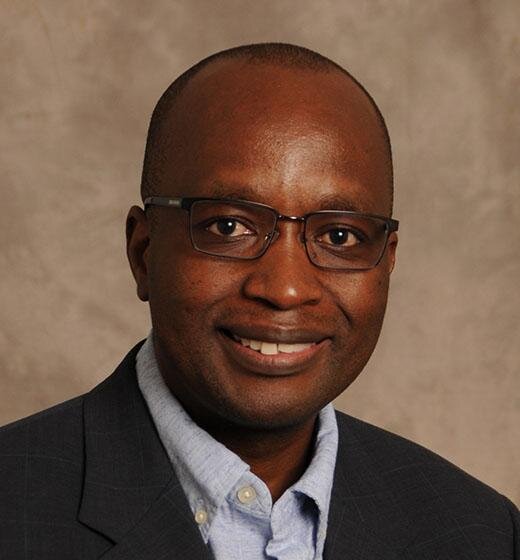 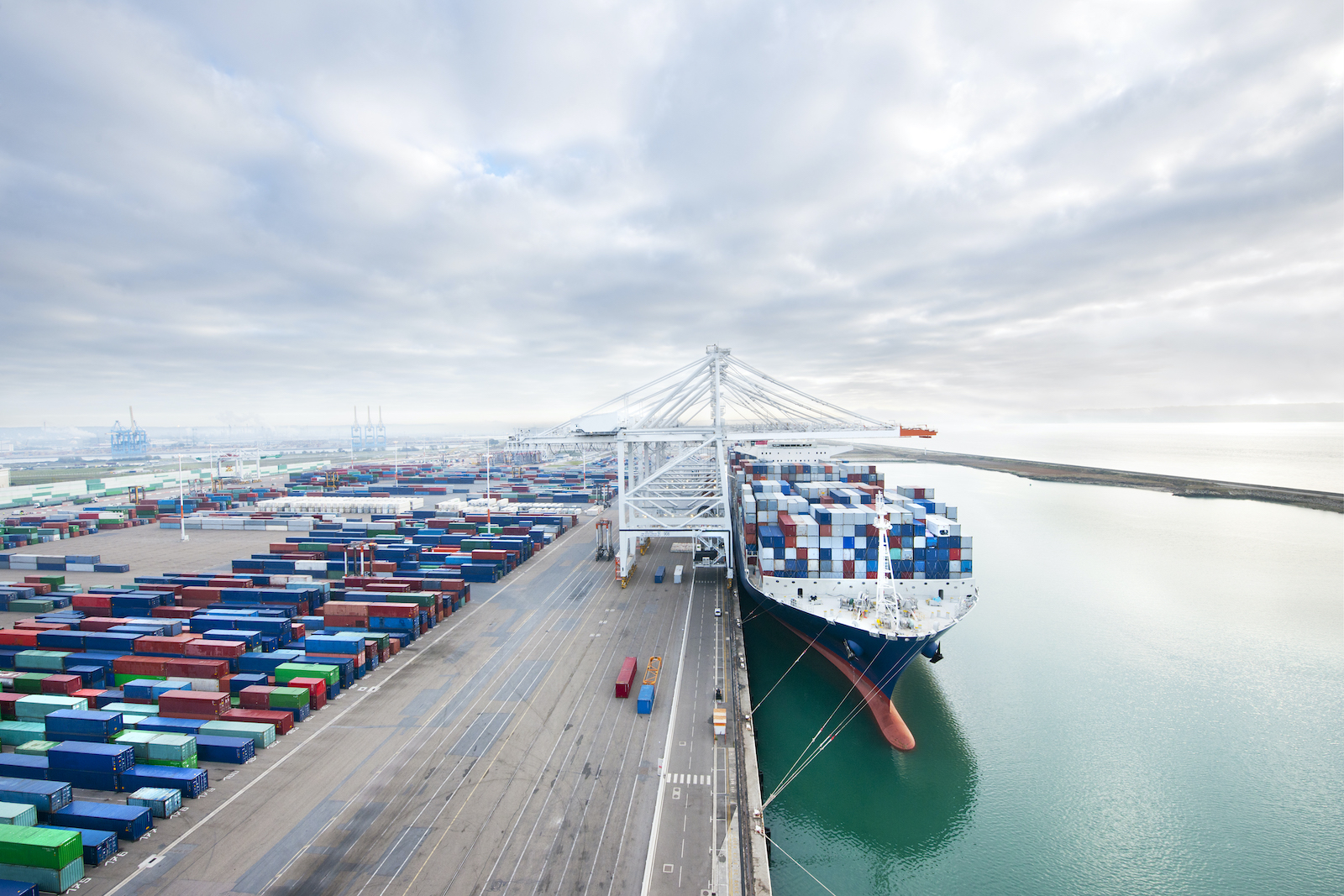 Russia's invasion of Ukraine and the pandemic have pushed more companies to move their supply chains closer to home. But this trend toward deglobalization has the potential to push an additional 52 million people into extreme poverty.

The global economic crisis triggered by the outbreak of the COVID pandemic in 2020 and Russia’s invasion of Ukraine in February this year has intensified the risk of declining trade integration between countries. This process is referred to as the globalization of trade.

The pandemic sent shocks through supply chains across the world. As a result, companies in some advanced economies have started to prioritize bringing production that was previously outsourced to Asia back home – or closer to home. The expectation is that this will avert ongoing – and future – supply-chain disruptions, ensuring a steady and reliable supply of goods.

Russia’s invasion of Ukraine has exacerbated global supply shortages after the pandemic. It is also further fueling expectations of major reduced reliance on global supply chains by businesses. This is particularly true of companies in Europe and the U.S.

This trend risks adding additional strain to economies in Africa on top of the current economic pain from soaring food and fuel price inflation imposed by the [crisis] in Ukraine. A deglobalizing world poses serious risks for Africa. This has been confirmed by findings in a recent World Bank report. It shows that reversing globalization through reshoring of value chains has the potential to push an additional 52 million people into extreme poverty. 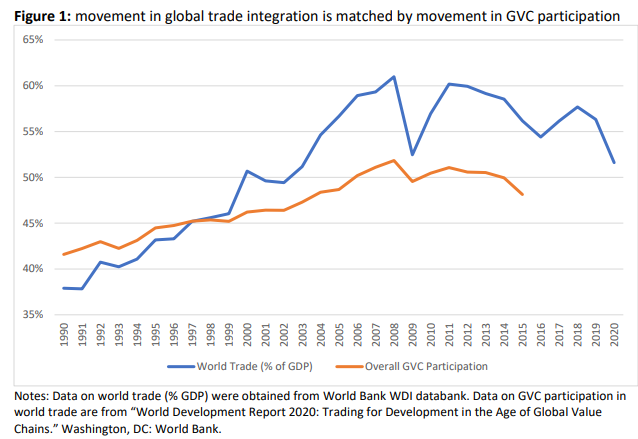 Why Being Connected Matters

Connecting to the global economy is vital for spurring growth and development on the continent. This is because it creates opportunities for firms to specialize in specific tasks. In turn this allows them to integrate into parts of a global value chain even when they lack the competitive advantage to produce an entire product domestically.

In addition, greater participation in global value chains provides African firms with better access to capital, technology and other inputs needed to upgrade products and become more diversified. This is important to point out, given that African firms face significantly higher costs that reduce their capacity to compete in regional and international markets. These costs are particularly crippling for small and medium enterprises (SMEs), the backbone of many African economies.

Entry into global value chains is therefore crucial for a number of reasons. Firstly to boost the growth of African SMEs, secondly to support the African Continental Free Trade Area in advancing regional trade integration, thirdly in diversifying production and export structures, and finally promoting the pick-up of industrialization.

Over time, these positive economic outcomes will substantially reduce poverty in Africa. This will be reminiscent of the impact of the second wave of globalization which rapidly accelerated after 1990. This helped some Asian and emerging economies lift millions out of poverty by supporting their integration into global value chains and narrowed the income inequality gap between advanced economies and the developing world.

A range of companies are relocating their manufacturing plants.

Among them is the motorbike and electric bicycle manufacturer Pierer Mobility. It is building a plant in Bulgaria so that it’s closer to its main customers in Europe. The German suit maker Hugo Boss has also moved manufacturing closer to home.

In the U.S., Stanley Black & Decker has expanded its tool making operations in North America. The aim is to support regional development of its supply chains and enable shorter time leads.

Apparel companies in the U.S. also see supply-chain woes as an opportunity to reconsider bringing their supply chains home.

Governments in advanced economies are also reinforcing moves to reshore production, mainly for geopolitical reasons. The EU now aims to boost its chip production. It has promised to back chip manufacturers such as Intel Corp with subsidies worth billions of dollars. The U.S. is also planning to invest billions of dollars to bolster domestic chip production. And Japan is allocating huge funds to develop its semiconductor industry.

The divergent recoveries between advanced and developing economies in Africa and other regions threaten to reverse gains in poverty reduction.

These substantial expenditures reflect the geopolitical significance of cutting-edge chips, which are vital for current and future technological advancement. The U.S. and Europe chip investments are also motivated by competition with China and a desire to reduce reliance on Taiwan and South Korea as major suppliers, as they can be vulnerable to supply shocks and geopolitical conflicts in the region.

In addition to growing geopolitical rivalry and tensions between China and the West, the rise of nationalism in the West after the financial crisis of 2008/9 has also dampened enthusiasm for accelerating global trade integration.

Similar nationalist and anti-global moves were also happening across Europe, and were a major factor behind the U.K.’s departure from the EU in 2020.

Globalization is a powerful engine of global value chain integration that is important for Africa’s growth and development. African economies suffered greater scarring from the pandemic. The divergent recoveries between advanced and developing economies in Africa and other regions threaten to reverse gains in poverty reduction.

Absent any decisive action, reshoring of production implies that trade will be dominated by a few powerful regional blocks in the future. These would likely include an Asian block dominated by China, an American-led block in North America, and an EU block.

If this happens, decades-long progress in global poverty reduction would be at high risk of being further derailed. It would make the world a poorer place and Africa would be the hardest hit by being severed from global value chains.

A version of this article was originally published in The Conversation.

Professor of Economics at Salisbury University

Jonathan Munemo is a Professor of Economics in the Perdue School of Business at Salisbury University in Maryland. He received his Ph.D. in Economics from West Virginia University. Prior to joining Salisbury University, he worked at other academic institutions and was a consultant at the World Bank for several years. His main areas of research interest include international trade, development finance, business regulations, and entrepreneurship. 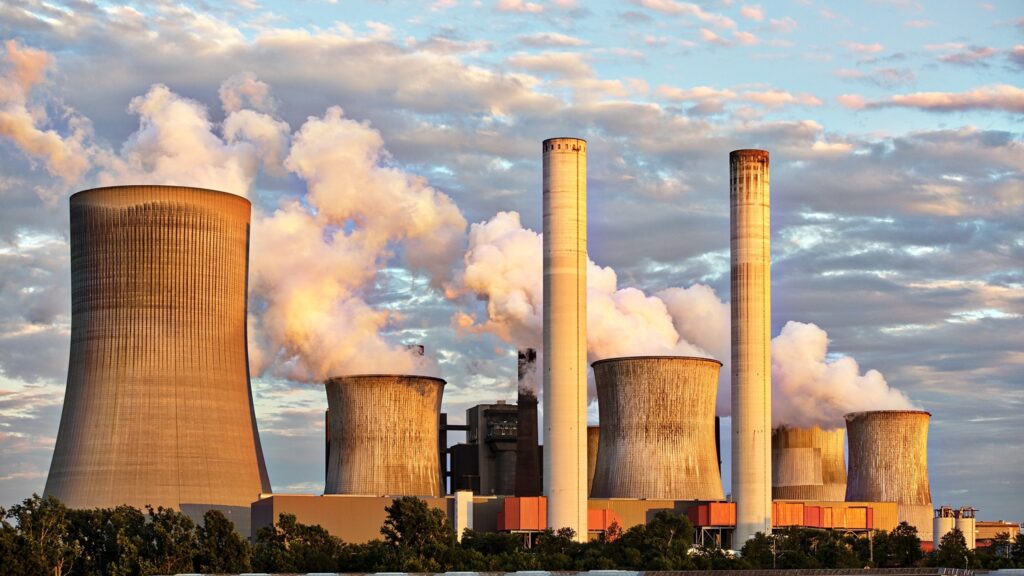 Simon Müller Germany Director at Agora Energiewende
URL: https://www.brinknews.com/africa-faces-hard-knocks-as-rich-countries-take-manufacturing-back-home/
Get ahead in a rapidly changing world. Sign up for our daily newsletter. Subscribe
​​