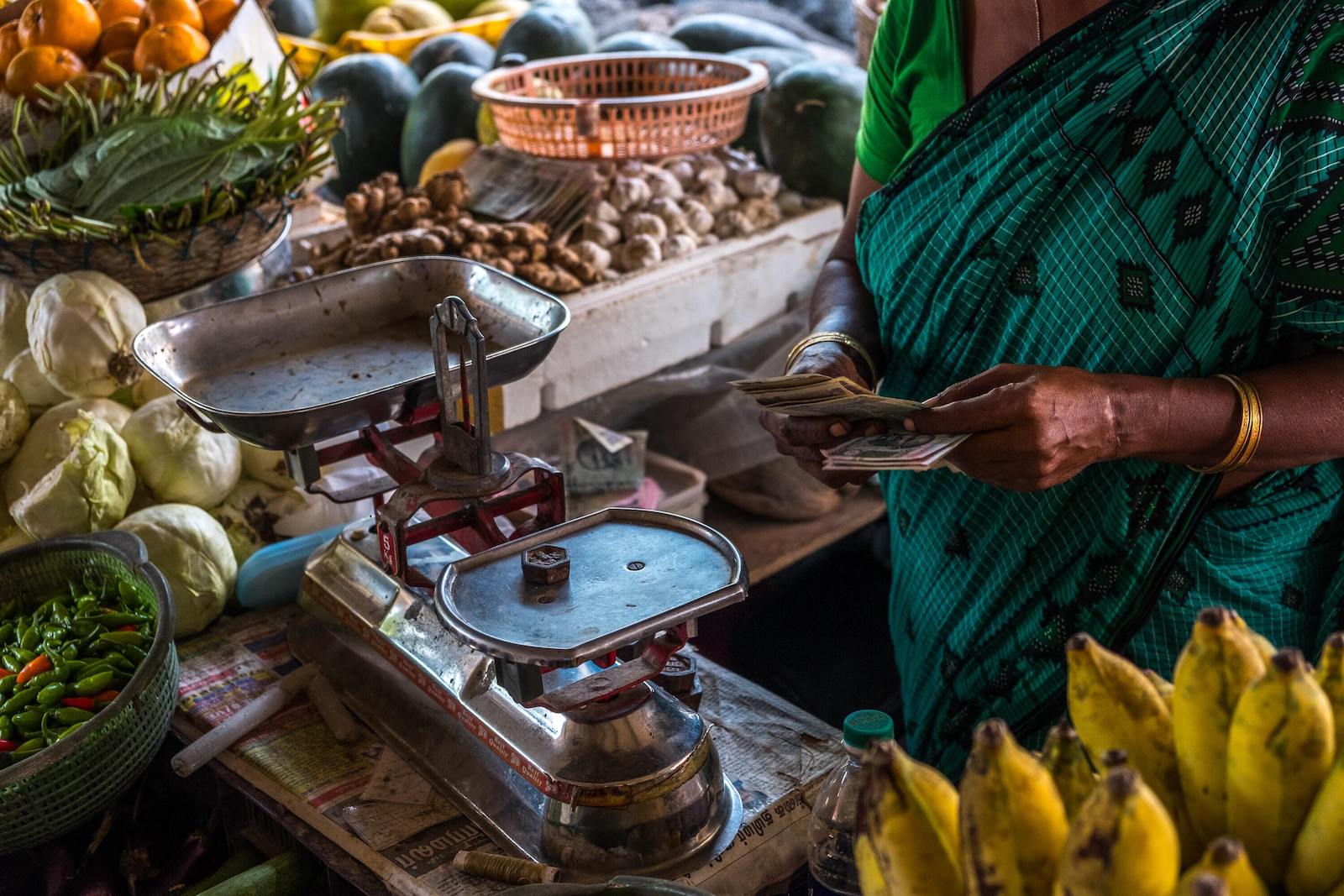 As the price of these commodities are reaching new highs, it opens up new markets for Indian farmers and trades.

India’s trade with Russia is approximately $10 billion, which is 1.3% of India’s total trade. India imports a significant amount of precious and semi-precious stones, mineral oil, boilers, nuclear reactors and fertilizers from Russia, and all of this trade is being affected, with a cascading impact on the Indian economy.

After the U.S. and China, India is the world’s third-largest consumer of oil, over 80% of which is imported, and oil and food prices have always haunted the Indian economy.

Two months into the conflict, faced with a steep upward movement of oil prices, with a projection to touch upon $140 per barrel, India’s business leaders and policymakers are seriously evaluating the impact of this crisis just as business has started to come out of the pandemic.

India imports about 2% of its oil needs and $1 billion worth of coal from Russia per year. Indian oil companies have multibillion-dollar investments in Russian oil fields, which is still relatively small compared to India’s oil requirements. On the converse side, Russian oil giant Rosneft has a controlling stake in the 20 million metric tons per annum of India’s Nayara Energy.

The most obvious impact of high oil prices is inflation. There has been a steep hike in diesel and petrol prices in the last four weeks; and LPG prices were steadily moving up even before the conflict. Fuel and power have a 13% weighting in the wholesale price index, and fuel and light have a 6.5% weighting in the consumer price index. Moreover, fuel and food prices have a cascading effect on the economy as they push up costs at every stage of agriculture and industrial production.

In its latest update, the IMF has projected a slowdown of India’s economic growth to 6.6% from 7.2% in 2022, mainly due to changes in oil price assumptions. The key assumption behind the GDP growth in the Economic Survey of India last year was that oil prices would be $70-$75 per barrel, instead of $100.

The crisis has also pushed up the price of imported fertilizers to India, particularly Urea and Potash from Russia. This threatens to increase the agriculture fertilizer subsidy bill of the government by about $1.3 billion, and the state and central governments will have to rework their budgets to accommodate these cost escalations.

If other trading partners of Russia shift to their own currency-based trade like the Indian rupee-Russian ruble arrangement, and if an alternative to bank transactions can be found, the move away from dollar-based trade and finance can accelerate.

However, the Russia-Ukraine conflict is also creating an unlikely opportunity for select Indian agriculture exporters, especially in wheat, maize, millet and processed food.

As the Russia-Ukraine conflict unfolds, the world has been looking for Indian wheat to fill the huge shocks in the supply chains originating from Russia and Ukraine. Ukraine is one of the world’s top wheat exporters — when combined together Russia and Ukraine have a 25% share in the global market. A ban on freight from Russia also means more opportunities for Indian exporters of nuts, confectionery, fruits and pulses.

As the price of these commodities are reaching new highs, it opens up new markets for Indian farmers and trades. Until June, no fresh wheat is expected from other major markets such as Australia, Pakistan and Brazil.

Several reports say India will be able to export 10-12 million metric tons of wheat this year to markets vacated by Russia and Ukraine. Expectations of a normal monsoon season this year will further boost a growth cycle in the rural economies of India, but harnessing the opportunities also depends on how quickly the buyer-seller market is established and enhancing the freight infrastructure.

The impact of all this could have severe implications for India’s balance of payments. Due to the inelastic nature of energy demand and current difficulties in coal imports, any further increase in crude oil prices invariably leads to higher import bills for the country. If the conflict continues, this will worsen the current account deficit.

This problem is more acute in India because business is witnessing one of the most significant outflows of foreign institutional investors over the first quarter of 2022. The looming threat of a U.S. Fed rate hike makes it an extremely challenging task for the Reserve Bank of India. This will also have implications for the exchange rate. Thanks to the prudent policies and forex management strategy, the rupee did not experience any abnormal pressure.

On the other hand, if other trading partners of Russia shift to their own currency-based trade like the Indian rupee-Russian ruble arrangement, and if an alternative to bank transactions such as SWIFT can be found, the move away from dollar-based trade and finance can accelerate. These kinds of developments post the Russia-Ukraine conflict can have a far-reaching impact beyond India.

Volatility is the most likely prospect in the near future. As the country starts to recover from the pandemic-induced economic slowdown, India’s public and private sectors will need to work on resolving legacy issues of energy security, inflation and resiliency. Supply-side shocks, demand variations, the course of the conflict, and the extent of global sanctions will all impact the future of the Indian economy, while also opening some new doors for opportunity.