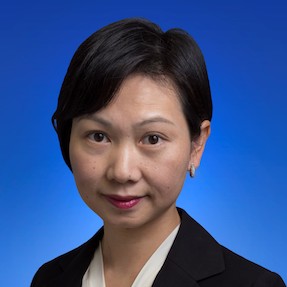 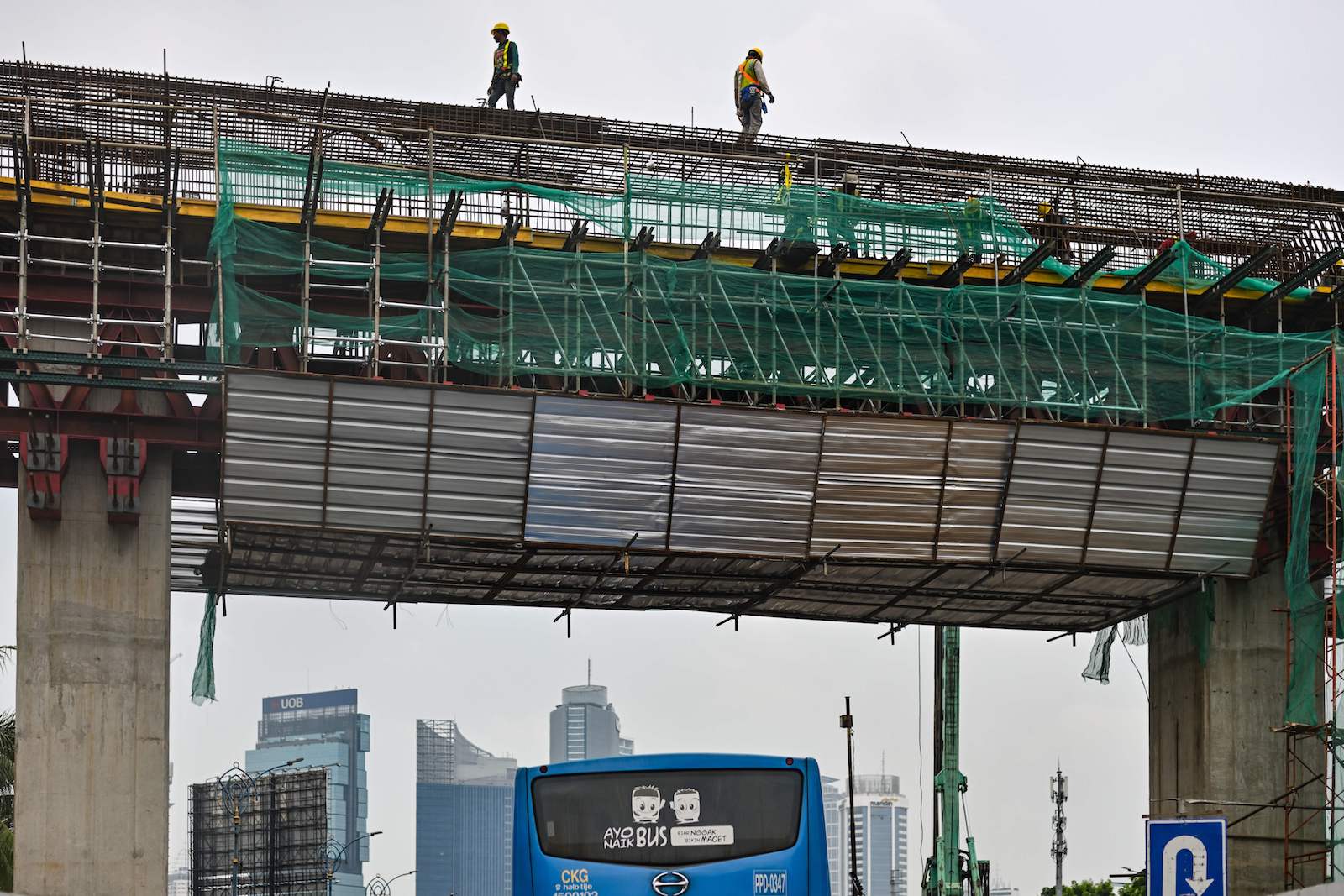 Laborers work on a bridge under construction in Jakarta, Indonesia. For infrastructure companies operating in South and Southeast Asia, external pressures continue to grow.

Compounding concerns are cases of increasing risks in certain markets: For China’s local government financing vehicles (LGFVs), 2019 could be the year of refinancing risk as one-third of the market’s debt approaches maturity in the months ahead. In South and Southeast Asia (SSEA), meanwhile, political and regulatory changes may spell a period of uncertainty.

The turning tide is manageable, however, and options are available to mitigate these external pressures. Default risk for China’s LGFVs, in our view, will remain low across 2019—in part a reflection of China’s accommodating policy stance on LGFV refinancing offshore bonds, as well as improving market sentiment toward the sector. And despite the backdrop of external risks, operating conditions for infrastructure companies in SSEA will likely remain supportive in 2019. What’s more, we expect the liquidity of most rated companies in SSEA to be supported by well-spread debt maturities and largely predictable cash flows.

First, though, what has brought about heightened risk for LGFVs in China? It comes following easing regulatory measures in 2016, which motivated LGFVs to issue offshore bonds. Issuance ballooned as a result. But three years later, the market is facing some momentary side effects: 80 percent of the 2016 issuance is due this year—or some $10 billion.

So, how might issuers approach the looming maturity wall? Those with strong credit profiles are increasingly choosing to repay maturing bonds—especially given the supportive interest spreads between the Chinese yuan and the U.S. dollar. For most issuers, however, refinancing the maturing debt looks to be the most likely outcome. Refinancing risk, in our view, will be relatively manageable during the first half of 2019. That said, with $2.5 billion due in December, repayment pressure is set to peak toward the end of the year.

Amid a decline in credit quality, Chinese investors retreated from the sector in early 2018. However, the market has since seen an uptick and, while caution remains, Chinese financial institutions continue to represent the most likely source of refinancing liquidity. In fact, foreign investors generally remain far more selective than their Chinese counterparts—a result of more restrictive investment mandates, concerns over policy risk, higher leverage levels and the less transparent nature of Chinese LGFVs.

Offshore issuance has continued, nonetheless. In November 2018, Chinese LGFV Beijing Infrastructure Investment, which faces the largest value of maturities in 2019, issued senior unsecured notes of $400 million. Equally, though, New Headline, a Chinese LGFV, in early 2018 contemplated plans for a fresh U.S. dollar-denominated bond, but these were later scrapped due to higher-than-expected costs. A lack of success in the offshore market may indicate a need for LGFVs to implement credible refinancing plans well in advance.

Despite this backdrop, the supportive regulatory stance on refinancing means default risk for LGFVs in the offshore market will, in our view, be generally low in 2019.

Much of the underlying pressure comes from the reliance on state funds. Many countries in the region, including Indonesia, India and the Philippines, have maintained elevated infrastructure spending over the past couple of years, though most of this spending has come from state entities or central governments. With state funds representing a major source of investment, any decision by a governmental authority to alter its investment strategy could determine the growth trajectory of infrastructure companies for the next three to five years.

In the near term, LGFVs look well-placed to manage their inbound risk. That said, their position going forward may be far less secure. Some fear that LGFVs could, over time, be phased out—to be replaced by the increasingly liquid and viable on-balance sheet funding. For now, however, the potential credit transitioning risk is largely overshadowed by the looming maturity wall.

Of course, for companies operating in emerging markets such as India and Indonesia, political intervention and regulatory uncertainty are nothing new. Nevertheless, the added pressures of rising interest rates and funding pressure (during episodes of heavy capital expenditure) must be mitigated. In turn, business strategies that leave ample cushion to absorb likely surprises are welcomed. Indeed, financial discipline becomes all the more important when existing leverage is high and days of easy credit may be coming to an end.

Abhishek Dangra is a director in S&P Global Ratings‘ Asia Pacific Corporate Ratings team. Based in Singapore, he is the lead analyst for Corporates in South Asia and Infrastructure across South and Southeast Asia.

Hamza Mudassir Lecturer in Strategy at University of Cambridge
URL: https://www.brinknews.com/risky-road-ahead-for-asian-infrastructure/
Get ahead in a rapidly changing world. Sign up for our daily newsletter. Subscribe
​​