Technology, Capitalism and ‘The American Way of Life’ 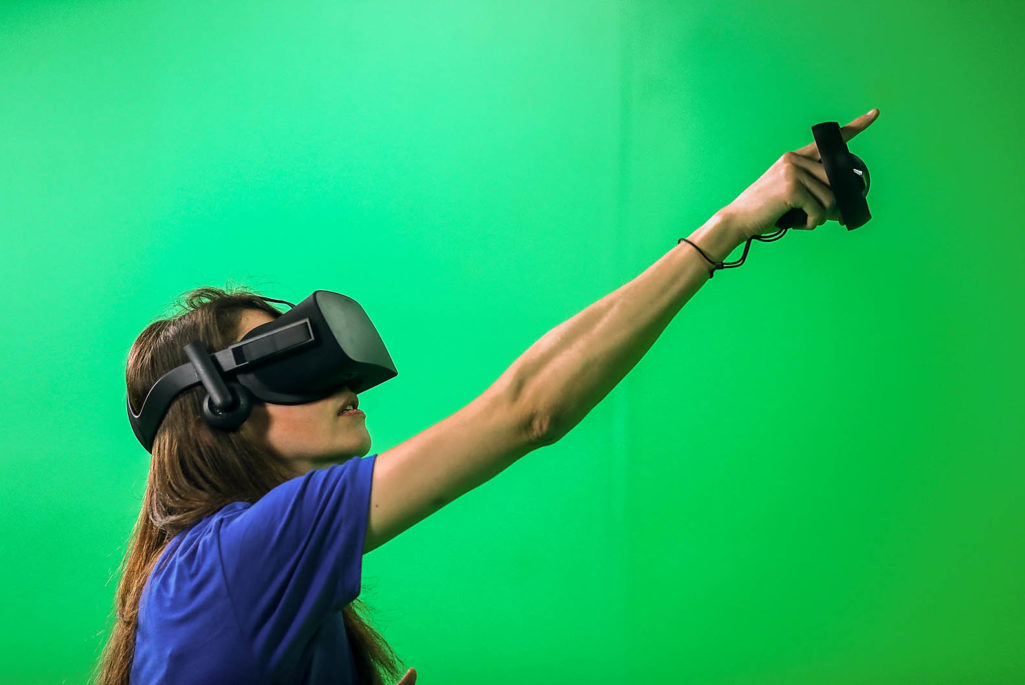 All technological revolutions have boom and bust cycles. After the bubble bursts, a time of institutional regrouping takes place, spawning new paradigms for innovation. The paradigms transform the economy as well as shaping social behavior and the institutions of society.

Much has been written about our digital technology revolution and its impact on economies, societies and individuals. But few have brought the kind of historical perspective to the subject that helps us better understand our turbulent times like scholar and consultant Carlota Perez in her 2002 book Technological Revolutions and Financial Capital: The Dynamics of Bubbles and Golden Ages and related publications.

According to Perez, we’ve had a technology revolution every 40 to 60 years, starting with the Industrial Revolution in 1771, which was characterized by the emergence of machines, factories and canals. This was followed by the age of steam, coal, iron and railways starting in 1829; steel, electricity and heavy engineering in 1875; and oil, automobiles and mass production in 1908. Our present age of information and communication technologies (ICT), the starting point of which she pegs at 1971, is the fifth major revolution.

Technology revolutions have two distinct periods, each lasting 20 to 30 years. The installation period is the time of creative destruction, when new technologies emerge from the lab and enter the marketplace, entrepreneurs start new businesses around these technologies, venture capitalists encourage experimentation with new business models, and the new ventures attract considerable investments and financial speculation. Inevitably, this leads to bubbles and crashes like the infamous dot-com and subprime mortgage bubbles.

After the crash comes the deployment period, a time of institutional regrouping. New paradigms emerge for guiding innovation and for determining winners and losers in the marketplace. Over time, these new paradigms significantly transform the economy and everything around it, as well as reshape social behavior and the institutions of society.

Last year Perez published Capitalism, Technology and a Green Global Golden Age: The Role of History in Helping to Shape the Future. Here she argues that we’re going through a crucial moment in history similar to the 1930s, which requires the kind of creative thinking and bold measures for which we justifiably celebrate statesmen like President Franklin Roosevelt and economist John Maynard Keynes.

As Perez explains, the turn of the 20th century was a period of major change much like our own. A number of major innovations came together and radically changed the world—cars and roads, mass electrification, radio and films, aviation, etc.—all of which were driven forward by the production demands of WWI. The roaring Twenties brought industrial growth, prosperity and then financial speculation that led to the 1929 stock market crash and the ensuing Great Depression.

The devastating impact of the Great Depression led to extreme right- and left-wing movements and the rise of populist, xenophobic, anti-immigrant groups around the world. But technological innovations continued unabated, including mass market advances in consumer appliances, automobiles, communications and entertainment. The advent of WWII once again accelerated technological innovations, culminating in what Perez calls “the golden age of the 1950s and 1960s … a great surge of consumer-pulled growth, given direction by the practice of suburbanisation and the ideology of the American Dream.”

The wholesale buy-in of the ‘American Way of Life’ brought with it “patterns of consumerism, disposability and profligate use of energy and materials that now confront the world with major environmental challenges, not least that of climate change,” Perez writes. The current technological revolution still has 20 to 30 years of growth path left, according to Perez; however, it lacks “a direction that responds appropriately to the current contextual conditions.”

An age of prosperity is only possible in an economy based on sustainable production and consumption patterns.

Perez envisions the potential for a sustainable global golden age based on three interrelated policies:

Her prescription brought to mind a report by the U.S. National Intelligence Council released four years ago, Global Trend 2030: Alternative Worlds. The report took an in-depth look at the key megatrends expected to shape and transform the world over the next couple of decades. It identified four such overarching megatrends, two of which echo the sustainable, global direction envisioned by Perez.

Digital technologies have been playing a central role in this global development. The Internet has enabled a truly global digital economy, connecting people and companies all over the world. Continuing technology advances—e.g., smartphones, broadband wireless networks, cloud-based services—are bringing the empowerment benefits of the digital revolution to those who may not have had access to digital resources before.

The growing nexus among food, water, energy and climate change: “Demand for these resources will grow substantially owing to an increase in the global population. Tackling problems pertaining to one commodity will be linked to supply and demand for the others. … The questions will be whether management of critical resources becomes more effective, the extent to which technologies mitigate resource challenges, and whether better governance mechanisms are employed to avoid the worst possible outcomes.”

With billions rising out of poverty and joining the middle class, we can expect increased demands for natural resources as well as for products and services of all kinds. But, meeting these demands and hopefully unleashing an age of prosperity will only be possible in an economy based on sustainable production and consumption patterns.

In her article, Perez reminds us that “Capitalism is only legitimate when enabling the successful ambitions of the few to benefit the many. … The breadth and depth of the changes brought about by the spread of each technological revolution require an equivalent redesign of the institutional framework in order to unleash their full transformative potential. … We need serious rethinking, intense consensus building, global negotiations and determined leadership. The technologies capable of driving a sustainable global golden age are available; unleashing them successfully requires an understanding of the historical moment and the willingness to make a clear socio-political choice.”