The Race to Save the World Trade Organization 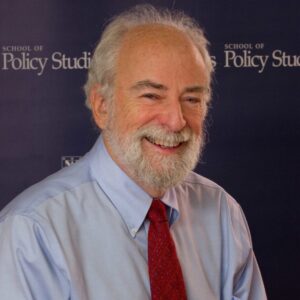 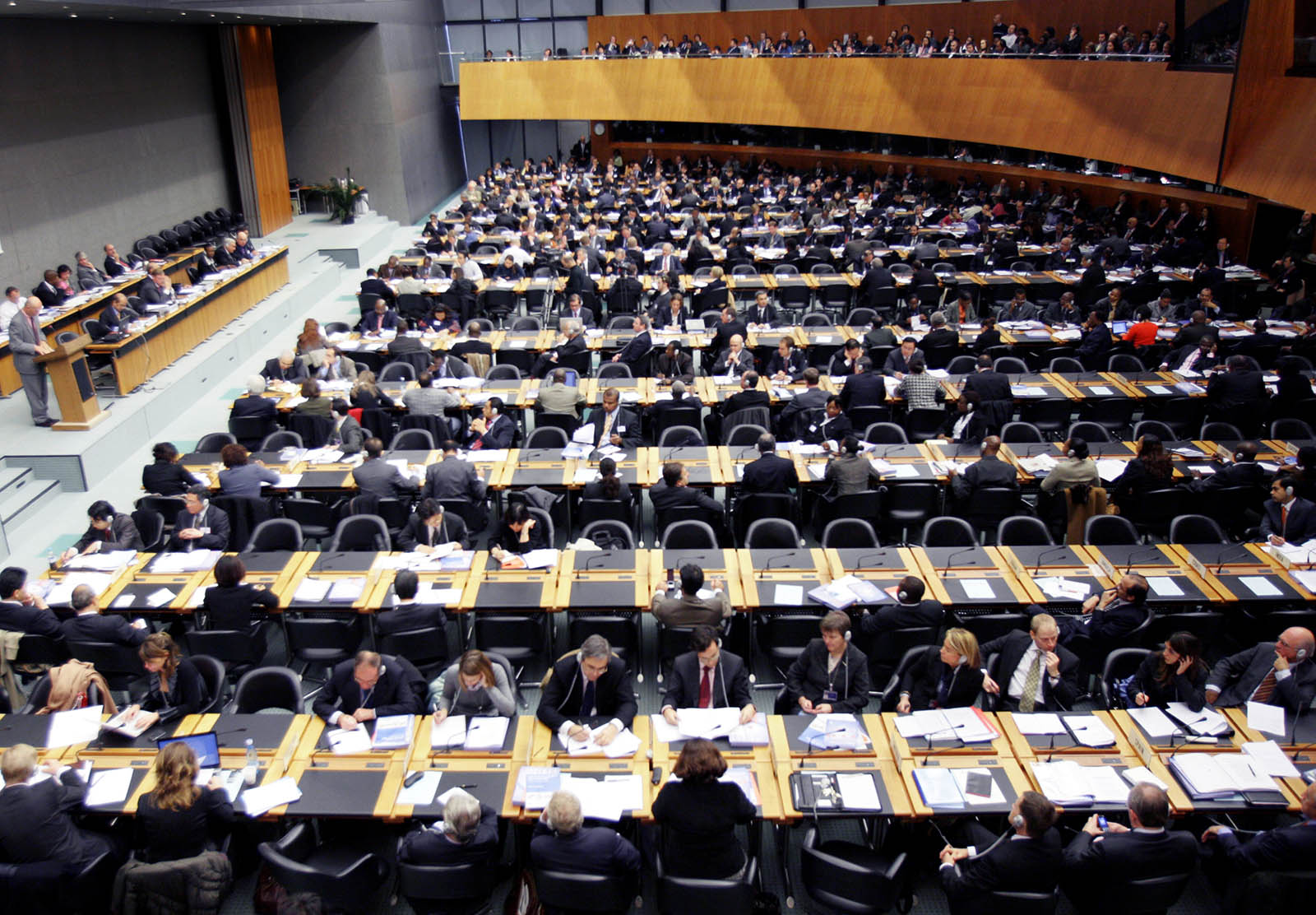 Delegates attend the opening session of a World Trade Organization Aid for Trade review summit on November 20, 2007, at WTO headquarters in Geneva.

The World Trade Organization is at a critical moment in its history. Trade nationalism is becoming more widespread, the U.S./China dispute shows no sign of abating and the WTO is searching for a new leader to take it forward and ensure its relevance. Of the five candidates still in contention, two are women from Africa.

BRINK spoke to Robert Wolfe, professor emeritus at Queen’s University School of Public Studies and an expert on the WTO. We began by asking him where the leadership competition for WTO director general currently stands.

WOLFE: The decision is made by consensus, rather than a vote. The three WTO ambassadors running the process asked each ambassador from the 164 member countries at the WTO for a confidential list of four preferred candidates. Based on that, on September 18th, they told three of the candidates that it doesn’t look like they are going to meet with consensus. And then they’ll do that process again and hope to end up with just two candidates. And then they will try to see if one of those candidates would meet a consensus of the membership.

BRINK: Do you think there may be an outcome before the American election?

WOLFE: I think that’s at least a possibility. The only reason it wouldn’t be possible would be if major players end up supporting different candidates, with no possibility of compromise. So if the Americans and the Chinese have a diametrically opposed position on who the next director general should be, then countries would probably want to wait until next year and see if that changes.

BRINK: Two of the front runners are African women. What’s the significance of that, if any, in your view?

WOLFE: First of all, they are very highly experienced. Ngozi Okonjo-Iweala had a distinguished career at the World Bank, so she knows a lot about the world of international organizations. Amina Mohamed had been both the chair of the general council as her country’s ambassador in Geneva and the chair of a WTO ministerial meeting when the WTO met in her country.

Many people think that it’s high time the WTO appointed a woman as its director general. There has never been a director general from Africa, whereas there have been from the Western hemisphere, from Asia and from Europe, of course.

BRINK: How much significance does the actual personality of the director general matter in terms of global markets?

WOLFE: It matters hugely for the work of the organization, and that matters for markets. The Uruguay Round was concluded in the early 1990s in part because the then director general, Arthur Dunkel, took all the texts that chairs had been working with in the various different negotiating groups, crunched it all together, put it on the table and said, “why don’t you guys talk about this as a possible outcome for the round?” He took a risk, but it helped bring a major negotiation to a conclusion. And that sort of thing in different ways happens frequently if less dramatically.

BRINK: With regard to trade nationalism, do you think we’re heading into even worse territory, or are you starting to feel that maybe things are going to improve?

WOLFE: Well, I’m an eternal optimist, so I’m always expecting that things will start to improve. We have one rogue government at the moment, which is the United States.The U.S. has been consistently operating on a unilateral basis, instead of trying to assemble coalitions inside the WTO to take collective multilateral action.

But there is a growing willingness among the members of the WTO to negotiate differently. The mantra, the default setting for the traditional, multilateral trade negotiator, is that any negotiation has to involve the whole membership all the time. And that, of course, allows countries that don’t want to do anything to stall the whole organization.

The new WTO director general can make a difference, and if you want to know where the problems in the WTO are, look in Beijing and Washington.

What we see countries doing now is forming what are called plurilateral negotiations, where only the countries who want to participate in an issue participate in that negotiation. And they’re doing it within a WTO framework, which means that anybody who would actually like to seriously negotiate is free to join the negotiation. And anybody who would want to join later should be free to join it. Then the results are applied in a way that should not be discriminatory.

If they decided, “We don’t agree with each other on a lot of things, but we’re going to take our disagreements to the WTO,” then a lot of other countries would say, “Fine, let’s do it. Let’s start talking.”

BRINK: So overall, it sounds like forecasts of the WTO’s demise are premature.

But it’s been clear for some years now that if the United States and China do not want to have a negotiation of the WTO, nobody can make them have that negotiation. And most negotiations that others would want to have won’t come to any useful results.

Hard to Predict Which Way China and US Will Go

People also say the WTO’s dispute settlement system is gone — which is simply wrong. The appellate body has been put into cold storage by the U.S. The U.S. has many critiques of how the appellate body works. We did a survey last year of the trade community and found a good deal of sympathy for many of the concerns of the U.S. So if the U.S. was prepared to engage seriously with the rest of the membership, then appellate body reform should be possible.

The Dispute Settlement System Is Working

As for the rest of the dispute settlement system, it’s working just fine. There is the interim appellate process put in place by the EU, with 20 countries. They said, “Look, if we can’t appeal to the appellate body, but we need to appeal, here’s a different system we can use.” That will keep the panel process working, and a lot of countries have confidence in it.

As for negotiations, there are ongoing discussions on domestic support in agriculture, on e-commerce and on domestic regulatory measures in services. The crucial negotiation is fisheries subsidies. It’s been going on for many years. They could get a deal done. Some people even think they could get the deal done this year.

So in short, the message that business leaders should keep in mind is that the sky has not fallen. The new director general can make a difference, and if you want to know where the problems in the WTO are, look in Beijing and Washington.

Robert Wolfe is professor emeritus at the School of Policy Studies, Queen’s University in Canada and a member of the Global Affairs Canada Trade Advisory Council.  He has written extensively on WTO transparency and WTO reform issues, most recently as part of a team that surveyed 800 members of the trade policy community on their priorities for the next WTO Director-General.