The State of Terrorism in Wealthy Countries 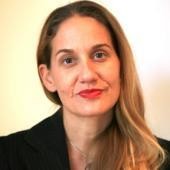 Camilla Schippa
Director of Institute for Economics and Peace. 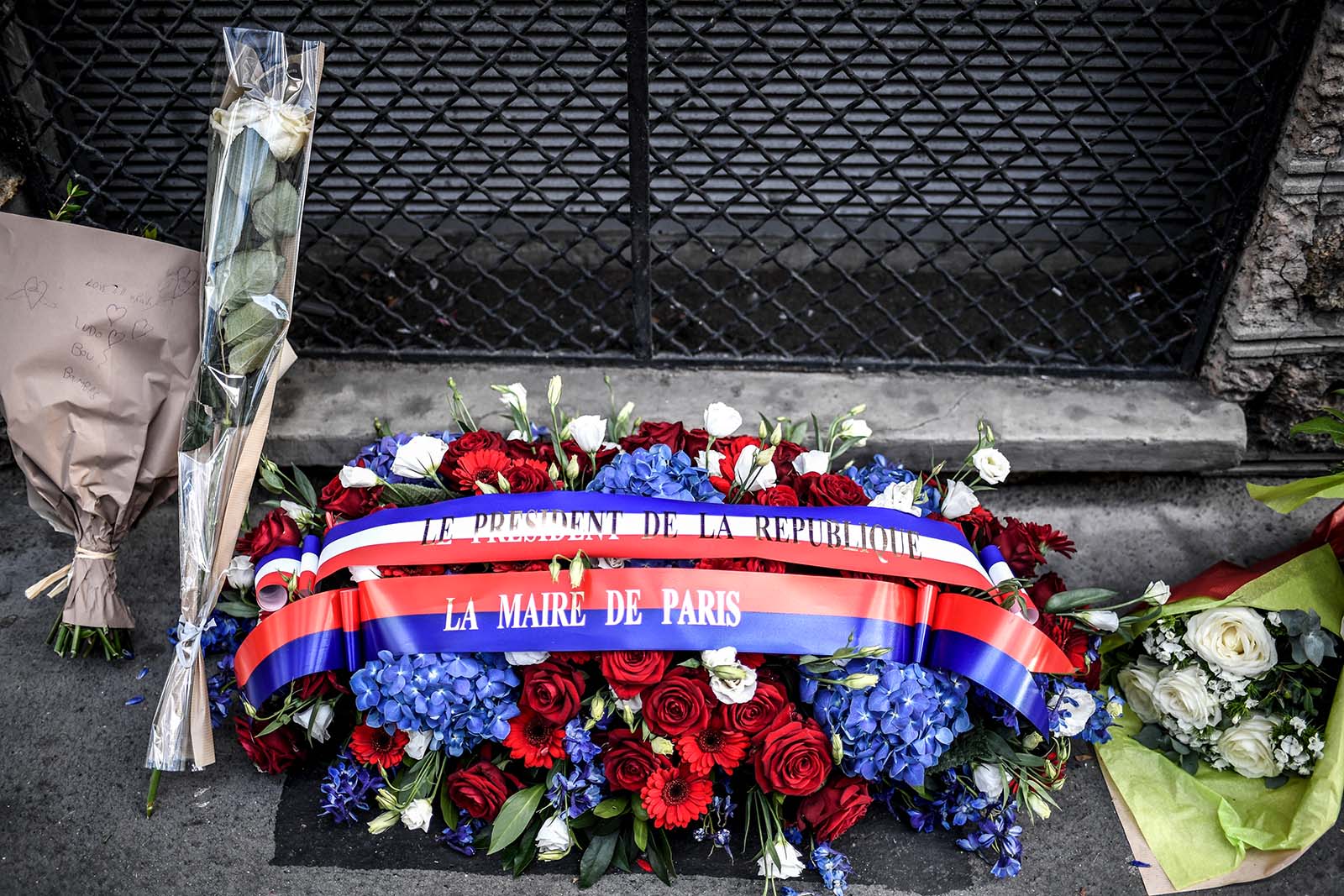 A wreath from the French president and Mayor of Paris is laid in front of a plaque for victims of a shooting at La Belle Equipe cafe during ceremonies marking the second anniversary of the terror attacks of November 2015 in which 130 people were killed.

The report, which is produced by the Institute for Economics & Peace, shows that a significant portion of these deaths resulted from a small number of attacks that inflicted very high casualties. The November 2015 Paris attacks killed 137, the July 2016 Nice truck attack killed 87 and the June 2016 Orlando nightclub shooting resulted in 50 deaths. Combined, these three attacks account for 44 percent of all deaths from terrorism in OECD countries between 2014 and June 2017.

ISIL has been primarily responsible for driving this increase in deaths, with the group carrying out attacks in 18 of the 33 OECD countries since 2014. The group’s ability to undertake and inspire attacks among OECD countries has been largely due to its successful exploitation of social media and the Internet. ISIL has harnessed encryption technology for timely unmonitored communication between commanders in Iraq and Syria and operatives in the OECD. It has also developed a broad message that can be easily contextualized and distributed widely across various channels. On September 22, 2014, leaders within the terrorist group issued a direct call to action for followers to carry out attacks in their home country. The imperative driving this message has since strengthened as ISIL fortunes have deteriorated on the battlefields in Iraq and Syria. With the loss of its self-declared caliphate, it has become harder for fighters to travel to the conflict zones. The group has subsequently further urged sympathizers to carry out attacks in their home countries, where there has been a corresponding substantial increase in terrorism. These attacks have either been directed by ISIL or linked indirectly to them through contacts with perpetrators. Some attacks have also been inspired by ISIL but carried out by perpetrators who have had no direct contact with the organization. Cumulative deaths from terrorism in OECD countries by ISIL.

This seemingly positive trend is welcome news, although citizens understandably remain concerned about attacks within their home cities. France in particular has suffered from this rise in terrorism since 2014. Among OECD countries, France has witnessed the highest number of fatalities over the last three years and accounts for 43 percent of all deaths. Further, terrorist attacks related to ISIL caused 92 percent of the deaths in France.

Since the September 11 attacks, terrorism in the United States has remained relatively low, although the Pulse nightclub shooting in Orlando resulted in 50 deaths and pushed the total deaths from terrorism up to 64 people in 2016. However, there has been a notable increase in lone actor attacks within the United States, which has suffered more lone actor attacks than any other OECD country. It experienced 32 percent of these types of attacks and 28 percent of fatalities across OECD since 2008.

The increasing ability of authorities to thwart ISIL terrorist attacks possibly reflects the fact that terrorism in OECD countries is certainly not without precedent. Prior to 2014, authorities had not encountered any ISIL-related terrorist attacks. But terrorism in OECD member countries predates the emergence of ISIL and many nations have experienced some form of terrorism. Since 1970, there have been nearly 10,000 deaths from terrorism among OECD countries. Some 58 percent of these deaths occurred prior to 2000, and deaths from terrorism in 2016 were less than half of the number of deaths in 1985. Many of the deaths prior to 2000 were due to attacks by separatist groups, such as those based in Ireland and Spain.

Over 1,000 people have been killed in Spain as a result of terrorism since 1970, and the Basque Fatherland and Liberty party was responsible for around 70 percent of these deaths. The group also conducted attacks in France. The United Kingdom accounts for a quarter of all deaths from terrorism among OECD countries since 1970 with approximately 2,400 deaths. Most of these deaths resulted from attacks by Irish separatist groups with the Irish Republican Army responsible for every second death from terrorism in the United Kingdom. Number of deaths by terrorist groups in OECD countries.

While the recent increase in deaths from terrorism by radical Islamist extremists is substantial and is dissimilar from prior waves of terrorism that were largely driven by separatist causes, it remains important to remember that this is not the first time OECD nations have had to respond to terrorism. History also suggests that authorities have been successful in responding to the evolving threat of terrorism to safeguard their citizens.

Editorial note – This article draws heavily on data and analysis within the 2017 Global Terrorism Index, which is published by the Institute for Economics & Peace. The analysis within this report excludes Israel and Turkey from its definition of OECD countries as IEP views the nature of the terrorist threat in these countries as not directly comparable with the other OECD member states. In Israel, the majority of terrorism is driven by broader political tension as part of the long-standing Palestinian-Israel conflict. Similarly, in Turkey the majority of terrorist attacks are either from Kurdish separatists or arise from flow-on effects from the neighboring Syrian conflict. Since 1970, Turkey and Israel combined have had over 5,000 deaths from terrorism.

To access interactive maps on the Global Terrorism Index and to view the full report go to http://visionofhumanity.org.

Director of Institute for Economics and Peace.

Camilla Schippa leads the daily operations of the Institute for Economics and Peace. She is responsible for setting the strategy for the global think tank and aligning it with opportunities to advance IEP’s global reach and impact. Before joining IEP, Camilla held senior positions at the United Nations Secretariat for over a decade.

Chris Miller Associate Professor at the Fletcher School at Tufts University
URL: https://www.brinknews.com/the-state-of-terrorism-in-wealthy-countries/
Get ahead in a rapidly changing world. Sign up for our daily newsletter. Subscribe
​​