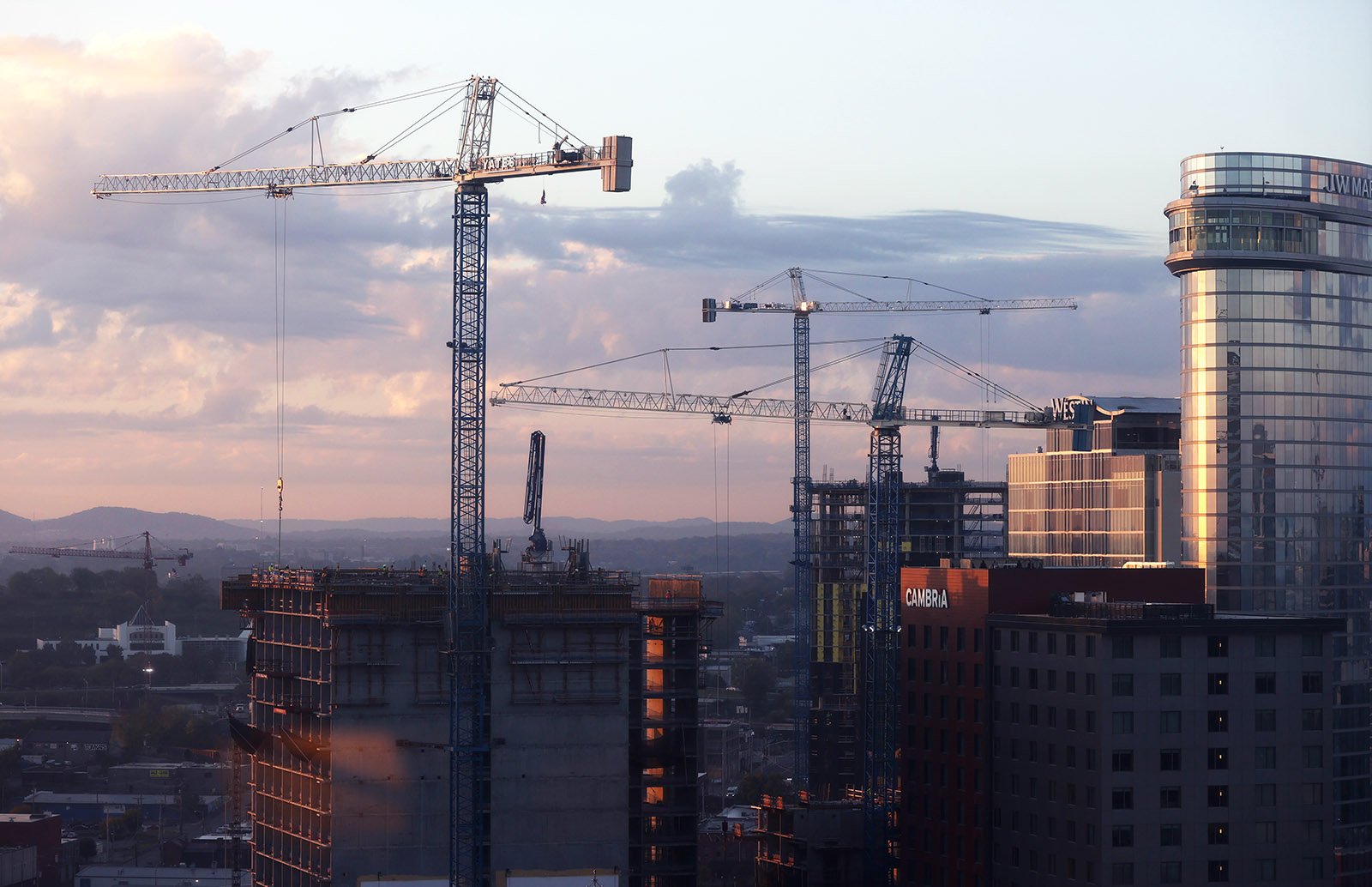 With natural disasters taking an increasing toll, innovative strategies to stem future losses are needed now more than ever. Incentivizing resilience should be the next priority. Even though there are long-term benefits from investing in hazard mitigation — a key element of resilience — individuals and businesses might not choose resiliency over frugality absent an incentive to do so. In this way, we should see hazard mitigation as a shared responsibility — with shared benefits.

This year marks the 20th anniversary of the Disaster Mitigation Act of 2000, which made reducing disaster impacts a priority in the United States. But unlike in 2000, we now have conclusive evidence that hazard mitigation investments pay significant dividends when disasters strike. The Natural Hazard Mitigation Saves reports by the National Institute of Building Sciences (NIBS) have demonstrated the value of hazard mitigation in building resilience. The 2017 report found that federal mitigation grants save, on average, $6 for every $1 spent (up from 4:1 in the 2005 report). Emergency managers have embraced this 6:1 number as a shorthand way to make the case for hazard mitigation investments in their communities.

More recently, NIBS issued a 2019 report that further elaborated on the benefits of various hazard mitigation measures across several perils. For example, the International Code Council has long produced model building codes, but now thanks to this latest research, we know that adopting these codes saves, on average, $11 for every $1 invested.

The clear benefits reflected in the data, combined with the catastrophic disasters striking the U.S., have fueled additional hazard mitigation efforts by the federal government. The Federal Emergency Management Agency’s (FEMA) just-launched Building Resilient Infrastructure and Communities (BRIC) Program is a prime example. Authorized by the Disaster Recovery Reform Act of 2018, this pre-disaster hazard mitigation grant program is a significant step forward in reducing the consequences of disasters before they occur. And with $500 million available in the program’s inaugural year, states and communities have an unprecedented incentive to make these investments now.

But more work remains. NIBS estimates the price tag to implement cost-effective resilience measures for private sector buildings is at least $520 billion. While this is a large sum, this $520 billion investment would save society $2.2 trillion in disaster losses (an enticing 4:1 return). And of course, building retrofits are just one element of hazard mitigation. Trillions of dollars may be necessary to upgrade the nation’s at risk infrastructure. Rebuilding America’s roads, highways and bridges alone could cost over $1 trillion. Add in other sectors such as energy, communications and health that FEMA identifies as “community lifelines” and the enormity of the challenge becomes apparent.

For the future, we must acknowledge that the federal government cannot go at it alone. Other stakeholders must be part of the solution.

The Ripple Effects of Resilient Communities

Addressing just one element of the challenge — more resilient buildings — will require collaboration between building sciences experts, government officials and private sector stakeholders. A recent report on this topic, A Roadmap to Resilience Incentivization, explains that incentives that encourage individuals and businesses to take hazard mitigation measures would result in communities that are more resilient. These more resilient communities would experience fewer disaster impacts. And with fewer impacts, less government spending would be necessary to rebuild the community following a disaster. Community resiliency should also drive lower property insurance rates and higher property values.

Thus, hazard mitigation benefits stakeholders from finance, insurance and real estate to state and local governments. If these stakeholders understand the mutual benefits, they will be more likely to incorporate incentives into mortgages, insurance policies and taxes. If these stakeholders can coalesce around a common goal of reducing the impacts of disasters to their borrowers, policyholders and constituents, they will do good — by reducing impacts on their clients and society — and do well — for their bottom line with reduced losses to their portfolios.

Twenty years of federal hazard mitigation efforts have yielded significant benefits to individuals, communities and society as a whole. And the new BRIC program promises to continue FEMA’s commitment to hazard mitigation. But in today’s environment of ever-increasing risks, incentivizing actions that will further reduce the impacts of future disasters should be a priority for all.

Erin Sikorsky Director of The Center for Climate and Security and the International Military Council on Climate and Security
URL: https://www.brinknews.com/the-value-of-disaster-planning-outweighs-its-cost-sixfold/
Get ahead in a rapidly changing world. Sign up for our daily newsletter. Subscribe
​​