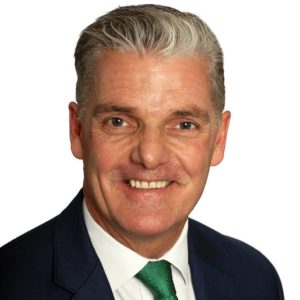 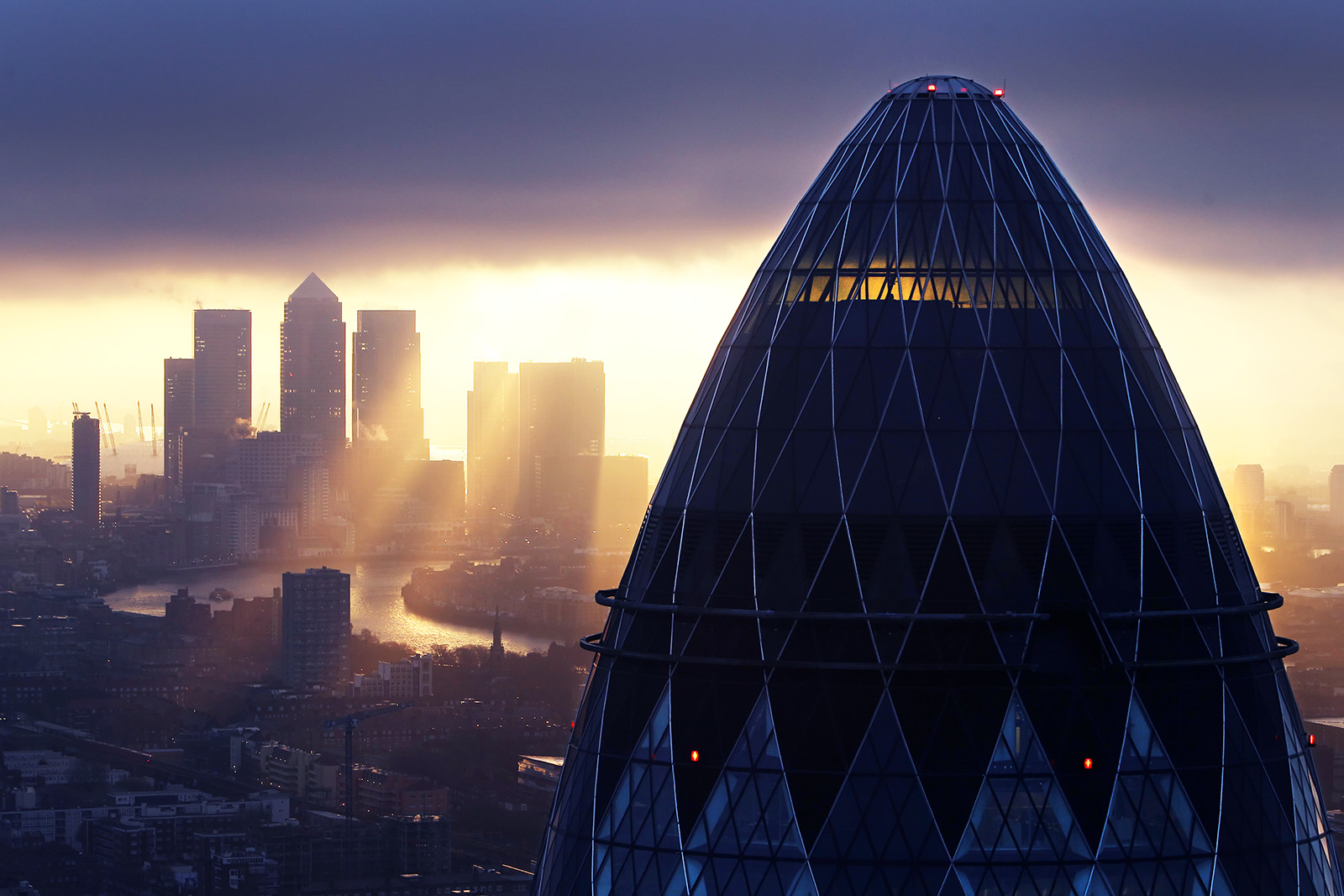 London is considered one of the top seven "Established World Cities," maintaining the most consistent performance across key competitiveness criteria in 2019.

As concerns about geopolitics, demographics and climate change rise and technological advances redefine established city hierarchies, the attention of citizens, businesses, investors and policymakers is turning toward a much broader set of criteria when thinking about the next place to live, invest or do business.

As a result, the factors contributing to a city’s success are shifting from pure economic prowess to softer urban attributes such as how cities build a customer service culture, foster urban experiences, innovate and achieve sustainability.

Cities that are most successful in addressing these areas and embracing new economic models — the innovation economy, the experience economy, the sharing economy and the circular economy — will be the most future-proof, according to Demand and Disruption in Global Cities, a report published by JLL in conjunction with The Business of Cities. Source: JLL and The Business of Cities, 2019

Berlin, Boston, Munich and Stockholm are prime examples of cities rising up the ranks of competitiveness as a result of their ability to adapt to these new economic models.

They now sit firmly within the Global Contenders cohort and are giving the “Big Seven” a run for their money.

These cities have impressive quality of life credentials and have expanded their innovation capabilities and institutional strength, the combined effect of which has improved their position in global benchmarks.

Berlin is now among the top cities globally across major studies of innovative cities and is a magnet for global talent and students; Boston is an established education and innovation base with a reputation for academics; Stockholm is performing strongly as a base for innovation with a strong Scandinavian “brand” that appeals to businesses and talent. Meanwhile, Munich is among the top Global Contenders thanks to its corporate base, transport system, strong cultural reputation and student appeal.

The Maturing Model of Cities

Now in its sixth year, our study presents an in-depth analysis of city competitiveness thanks to the availability of more data and indices on everyday quality of life, urban vibrancy, resilience, economic inclusion and social cohesion.

As ways of living and working shift, businesses and investors will increasingly rely on these new metrics rather than the old benchmarks of GDP and FDI to assess a city’s appeal.

The 2019 city typology is built around the distinctive roles that different cities play in the global economy, including the sorts of business activity, economic, cultural and institutional functions they host and the strategic direction they are taking to remain competitive.

The performance data continues to indicate that “New World Cities” are more resilient to economic shocks and geopolitical disruption. These include medium-sized cities mostly in Europe, Australia and North America, such as Helsinki, Brisbane and Austin, which have developed unique specialisms and boast robust infrastructure and quality of life advantages. On aggregate, they now consistently outperform Established World Cities in measures of affordability, talent attraction and retention, sustainability and environmental protection.

Many of these cities are improving not only their ability to attract and retain talent and diversified business, but also to deliver high-quality living standards, support innovation and maintain broader influence by being globally recognizable as business hubs and tourist destinations.

The Next Cycle of City Competitiveness

A number of aspiring New World Cities are pushing to become specialized and sought-after, including Manchester, Philadelphia, Stuttgart, Montreal and Lisbon. They share strengths as bases for startups, high-performing universities and generally providing people with a vibrant place to live and work.

In addition, there are several “Emerging World Cities” to watch, including Guangzhou, Shenzhen, Taipei, Istanbul and Moscow. These cities continue to make the fastest strides in improving infrastructure and core living standards, according to the report. And while their large populations of talented young people contribute to their capacity for innovation, these cities must continue to address common problems that plague urban environments, such as pollution and congestion, and find sustainable and creative ways of absorbing massive growth and improving efficiency across a range of public services, from transport to waste management.

In the long term, the rapid rate of improvement in these fast-growing cities is likely to see a rearrangement of the rankings. In fact, as the quality of life, innovation potential and reputation of these cities rise globally, the performance gap between Established World Cities and some Emerging World Cities is already starting to blur.

Whether we’re talking about the world’s major metros or fast-growing second- and third-tier cities, the message is clear: Cities that create livable, sustainable urban environments will become the world’s most attractive places to live and work and draw the greatest share of talent, business and investment.

Jeremy Kelly is a director within the Global Research Programmes team at JLL, one of the world’s largest real estate solutions providers. With 30 years’ experience in real estate-related market analysis and advisory work, Jeremy is responsible for several of JLL’s flagship global research projects including Global Market Perspective and the Global Real Estate Transparency Index.

Graham Pearce Partner, Global Defined Benefit Segment Leader at Mercer
URL: https://www.brinknews.com/this-is-the-ever-changing-state-of-the-worlds-top-cities/
Get ahead in a rapidly changing world. Sign up for our daily newsletter. Subscribe
​​