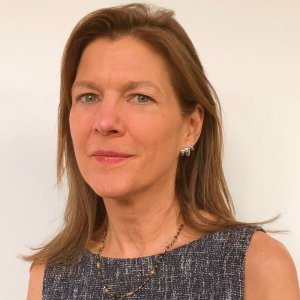 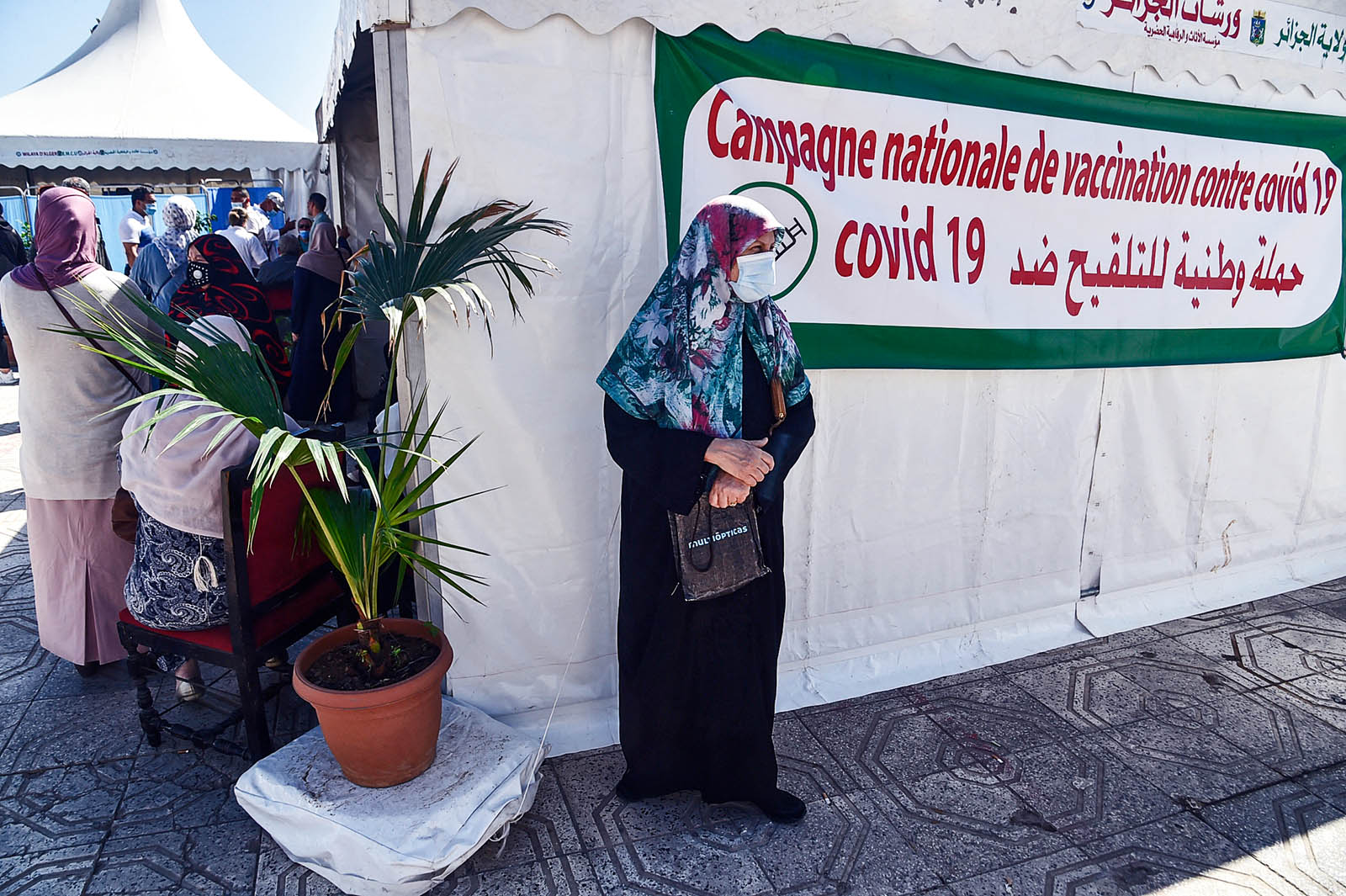 A woman waits to receive a dose of the Oxford AstraZeneca COVID-19 vaccine at a walk-in vaccination center in Algeria on June 7, 2021.

Boris Johnson hoped that last weekend’s G7 summit would commit to vaccinating the world against COVID-19 by the end of next year. Meanwhile, a letter signed by more than 100 former prime ministers, presidents and foreign ministers is calling for G7 governments to pay two-thirds of the cost needed by COVAX to vaccinate low-income countries.

So far, only about 2% of Africa has received a vaccine, and it’s becoming clear that vaccine hesitancy is growing in many low-income countries. Heidi Larson is the founding director of the Vaccine Confidence Project at the London School of Hygiene & Tropical Medicine. BRINK asked her about how successful the COVAX program had been so far.

LARSON: The aspiration is an important one, but given the current state of things — with far fewer vaccines reaching low-income countries than hoped, and in some countries where they were delivered, they weren’t used — it makes me wonder whether there had genuinely been a hard look at risk scenarios early in the COVAX planning.

It’s often an issue in global health where you see grand plans being developed based on highly optimistic assumptions and not enough thinking about the various scenarios that could derail the ambition. Were there alternative plans in place to avert scenarios in which vaccine supplies would be disrupted due to closed borders or people in vaccine manufacturing plants were too sick to work or unable to get there? Was there a plan B?

BRINK: What are the main obstacles in the way of addressing vaccine inequity?

LARSON: One is a sheer issue of inadequate supply or quantity of vaccines, although this should be changing in the coming months. And money is clearly another part of it. The issue of making vaccine intellectual property freely available is not going to fix this immediate supply challenge. You still need infrastructure and capacity to produce, you still need trained personnel, you still need systems in place to ensure the safety of the vaccines.

My concern is that in the focus on the IP or getting more funding to “fix” the huge disparities, we miss the bigger picture and thereby undermine confidence in the system with a knock-on effect beyond COVID.

We need to be working on parallel paths to address immediate needs, while using the opportunity to mobilize investment and capacity moving forward. Both need confidence-building, and both are opportunities for confidence-building, but they need all relevant stakeholders at the table. We can only hope that Africa doesn’t get hit with another more serious wave, because we could see another India situation, given the very low vaccine coverage in most African countries.

Where Is the Vaccine Hesitancy Coming From?

LARSON: Some of the themes are the same, but they are playing out differently in different settings. We did a 15-country perception study with the Africa CDC at the beginning of the year. In March, when different European countries were pausing their vaccine rollout while the reported AstraZeneca vaccine risks were being investigated, we saw a measurable decline in vaccine confidence in a number of African countries. South Africa decided that they wanted to wait for the Johnson & Johnson vaccine, because it has more protection against the South African variant.

We have to position vaccines in the context of COVID recovery, not just about the vaccine, but as part of a broader improvement of services.

Back in June 2020, as part of our global vaccine monitoring, 49% of the respondents in Nigeria strongly agreed that the COVID vaccine would be safe and 47% strongly agreed that they thought it would be effective. When we reran that study in March 2021 we saw that the 49% confidence in the safety of vaccines had dropped to 24%, and similarly, for effectiveness, the 47% had dropped to 24%.

Distrust of the West

In many developing countries, there’s a lot of distrust of the West. When you think about the COVID-19 vaccines being produced, the ones they’re being proposed to get are the cheaper ones, the ones that show less efficacy, and the one showing more side effects.

Of course, they would not be given if they were not safe and effective by global standards, and they have the benefit of having more flexibility in terms of storage temperature and handling, which is important in countries with weaker cold chains and storage capacity. But I’m talking about perception here, and perception that drives confidence.

It fits into this broader distrust that they have and the feeling of not being treated as equals. Even in India, which is overall confident about childhood vaccines, these conspiracies have much more of a shock impact than in the West. There was one WhatsApp video that went viral in Pakistan of people fainting after vaccines, and 70,000 people didn’t show up for their polio vaccine. You don’t see that kind of shock reaction in the same way in higher-income countries, although there are certainly conspiracies circulating.

BRINK: Do you have a sense of how this can be overcome?

LARSON: We have a huge opportunity to build confidence and new relationships between publics and scientific and health authorities, as well as between publics and their governments and international organizations. If people feel that this time is different, and that the West is making an exceptional effort toward equity this time, that will help.

Vaccines Should Be a Part of a Broader COVID Recovery

We have to position vaccines in the context of COVID recovery, not just about the vaccine, but as part of a broader improvement of services. One area where Africa has been amazing in its response has been with the Africa CDC and the AU, which have taken leadership. It has triggered a fantastic locally driven effort toward building manufacturing capacity in Africa, which is needed, and that’s come to the fore in a very tangible way.

If we can come out of COVID with a clear plan and resourcing for Africa to be able to produce more of its own vaccines, that would be brilliant. It would also have a lasting value in terms of building confidence, that it’s not about the West controlling the agenda but that there is real local ownership and capacity.

Professor Heidi J. Larson is an anthropologist and director of The Vaccine Confidence Project. She is the professor of anthropology, risk and decision science at the London School of Hygiene & Tropical Medicine. Dr. Larson previously headed Global Immunization Communication at UNICEF, chaired GAVI’s Advocacy Task Force, and served on the WHO SAGE Working Group on vaccine hesitancy.

Hamza Mudassir Lecturer in Strategy at University of Cambridge
URL: https://www.brinknews.com/vaccine-hesitancy-is-rising-in-poorer-countries/
Get ahead in a rapidly changing world. Sign up for our daily newsletter. Subscribe
​​