Venture Capital in Asia: No Signs of Stopping 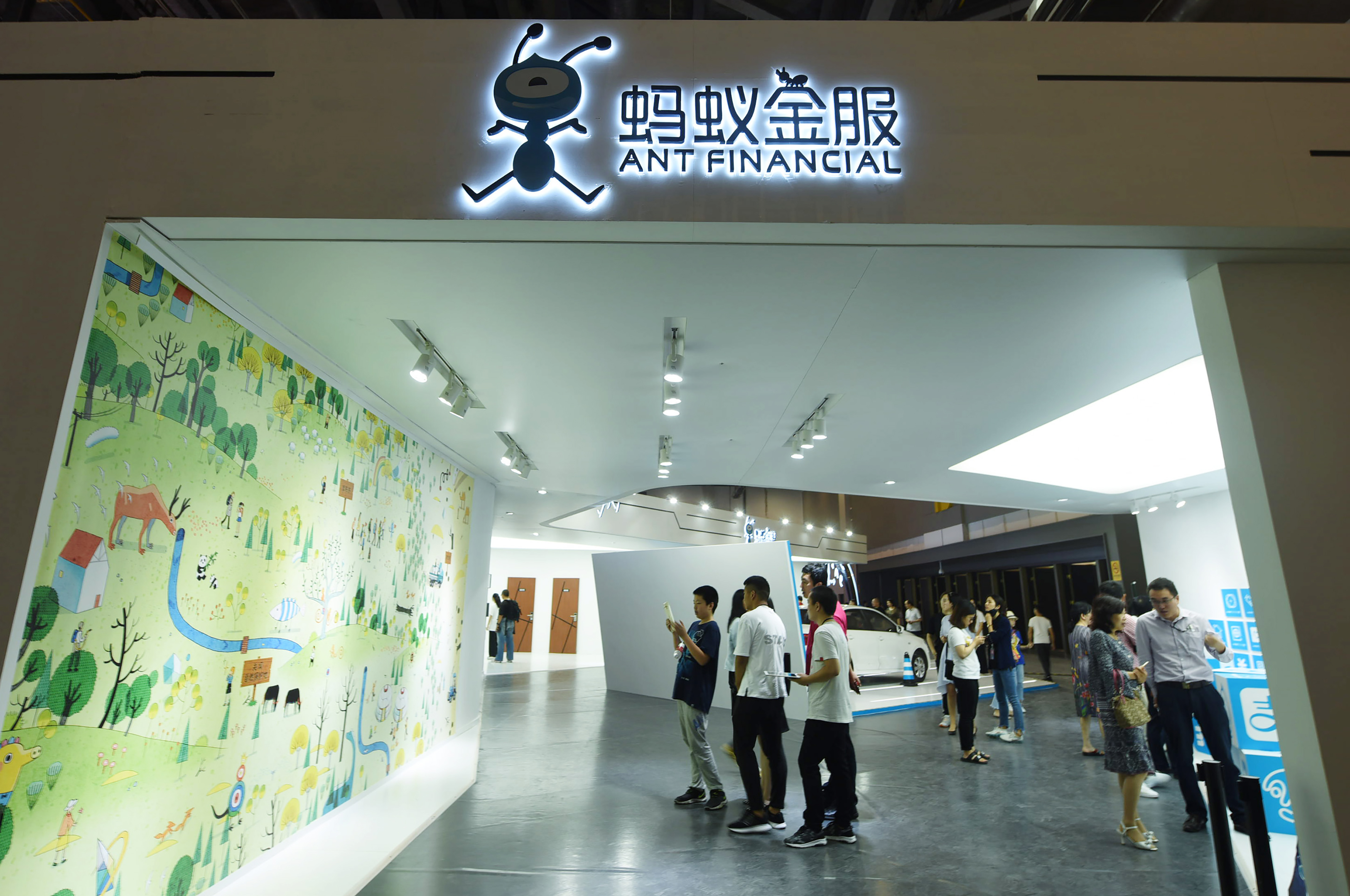 People visit a showroom of Ant Financial in Hangzhou in China's eastern Zhejiang province on June 8, 2018. The six largest venture capital deals of the last decade are all for companies based in China, including two each for Ant Financial Services Group and Didi Chuxing.

As the venture capital industry extends beyond Silicon Valley to become increasingly globalized, Asia has emerged as the biggest competitor to North America. Aided by rapid advancements in technology, as well as a huge and increasingly wealthy consumer population, investors within the region and around the world are looking to pour money into Asia-based startups.

Historically, North America had been the main driver of deal activity—the region accounted for the largest proportion of deal activity every year from 2008 to 2016. Although North America deal totals reached a record high for the region in 2017, Asia surpassed North America for the first time that year, with $84 billion worth of capital pouring into Asia-based startups—over $5 billion more than the total deal value for North America. This shift in balance between the two regions looks likely to become more entrenched in 2018, as Asia has already recorded over $20 billion more in deal value than North America in the first half of the year and has seen over 300 more deals announced.

However, it is still too early to determine if this is going to be a continuing trend or if the Asian investment numbers have been boosted by a few mega deals all happening around the same time.

As might be expected, the largest part of venture capital financing in Asia has been for technology companies, as the region has seen a boom in the number and size of startups operating in the field. Internet startups have accounted for 30 percent of venture capital deals in Asia over the past decade and 22 percent of deals announced in the region in the first half (H1) of 2018. The Internet sector has also accounted for 41 percent of total deal value in the past 10 years and 42 percent in H1 2018. Telecommunications, the next-largest industry, has represented 20 percent of the number of deals and 25 percent of deal value in the past decade, while accounting for 16 percent of transactions announced and 20 percent of value in H1 2018.

This comes as no surprise, as Asia-based tech startups such as Didi Chuxing and Flipkart have become household names. But far from simply dominating activity within the region, Asia-based technology companies have raised some of the largest funding rounds ever recorded for any venture capital-backed company globally. The six largest venture capital deals of the last decade are all for companies based in China, including two each for Ant Financial Services Group and Didi Chuxing, and in total, 15 of the 20 largest deals were for Asia-based companies.

Rushing for the Exit

2018 has also seen venture capital exit activity set off at a record-breaking speed, with total exit activity value reaching $90 billion in H1, surpassing the $79 billion reached in all of 2017. Like with deal activity, North America has tended to dominate exit activity. However, North America- and Asia-based exit values have been neck and neck in the first half of 2018: 299 North America-based exits were made for $34 billion, while there have been 93 Asia-based exits for $37 billion. Europe, by contrast, has lagged behind with 87 venture capital-backed exits for just $12 billion in H1.

As with venture capital deal activity, China and India have accounted for the greatest proportions of exit activity in Asia, with Japan, Singapore and South Korea also playing notable roles.

IPOs and trade sales have accounted for the largest proportions of exit activity in H1 2018, with IPOs representing 39 percent of the number of exits and 33 percent of exit value and trade sales accounting for 41 percent and 64 percent of exit numbers and value respectively. A significant portion of trade sale value comes from the exit of Flipkart Internet for $16 billion, the largest exit made in H1 2018 globally as well as the second largest venture capital-backed exit in Asia ever (after Alibaba’s $25 billion IPO in 2014). Similarly, the partial exit of Xiaomi for $4.7 billion helped boost Asia-based IPO values for H1 2018.

While the success of Asian startups on the world stage is cause for celebration, the question is whether we will see Asia remain the predominant locus of the venture capital industry going forward. While a limited number of massive deals have propelled the region ahead of North America, there is not yet the same level of consistently high numbers of deals in Asia. Furthermore, these large deals have been for a limited number of companies, and as these startups make exits and stop seeking venture capital, it is unclear as to whether the current level of activity can be sustained.

However, Asia is a booming market, and large economies such as China are already Internet-based, suggesting that prospects for future Internet companies are good. Added to that is the rapid modernization of India, a process that is likely to unearth huge opportunities for future startups in the region.

The largest proportions of investors still view North America and Europe as the regions that present the best opportunities (80 percent and 52 percent of investors respectively), but over a third (34 percent) are looking to Asia. Perhaps investors are keeping expectations of the region low, because although Asia has blown past North America, it is still a much newer market.

However, the successful closing of massive Asia-based venture capital deals, such as Flipkart and Didi Chuxing, has triggered a deluge of capital into various smaller companies. Even with the largest Asian economy—China—operating the use of restricted Internet, tech startups have popped up relentlessly. The region doesn’t show signs of stopping and will likely race ahead past North America to reinstate itself as the biggest venture capital market for the second year running.

Til Schuermann Partner and Co-Head of Oliver Wyman’s Risk & Public Policy Practice
URL: https://www.brinknews.com/venture-capital-in-asia-no-signs-of-stopping/
Get ahead in a rapidly changing world. Sign up for our daily newsletter. Subscribe
​​