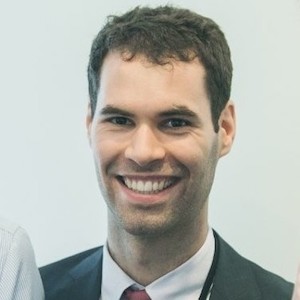 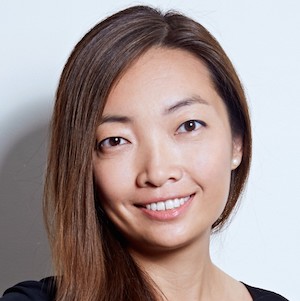 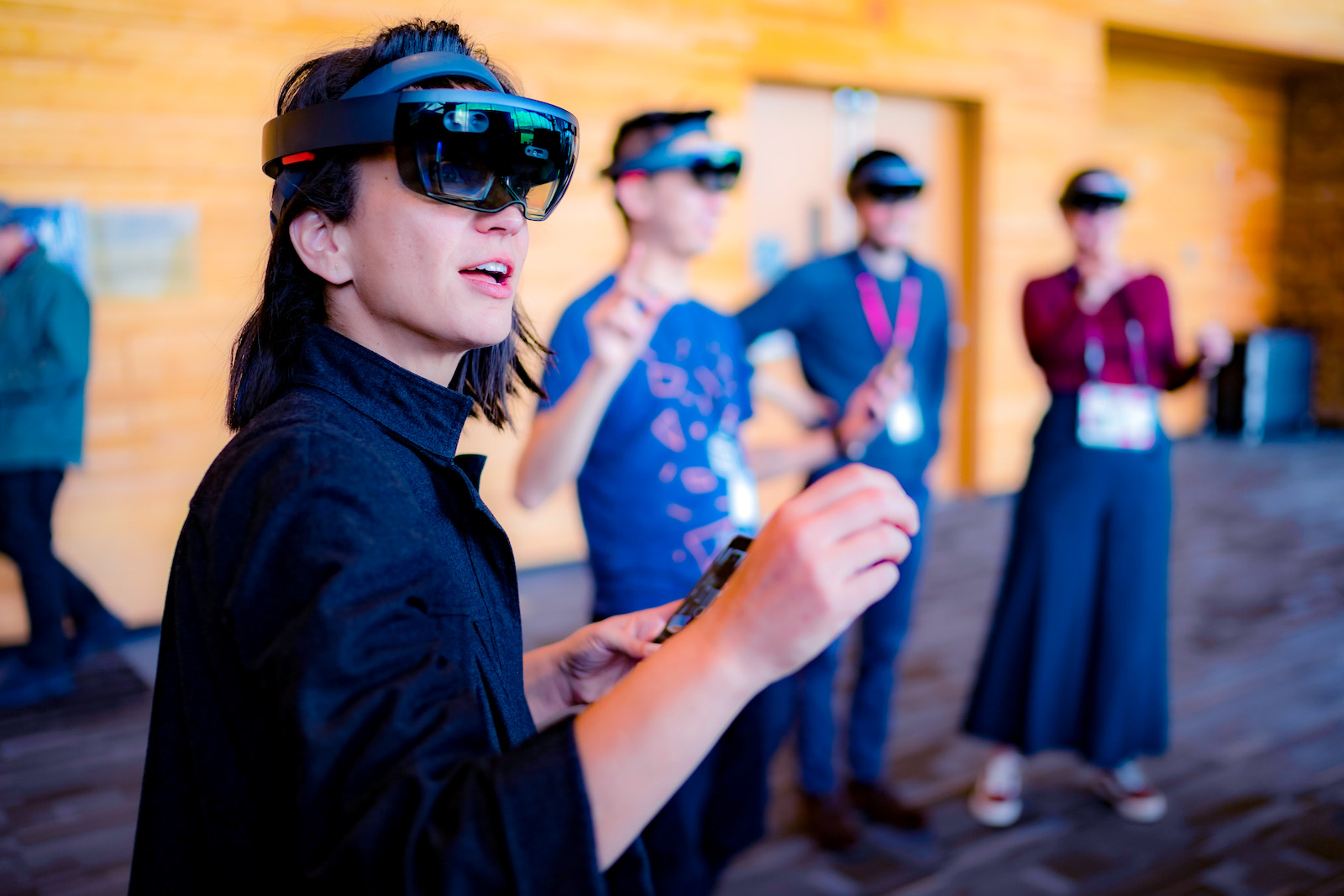 Attendees explore an installation at TED2018 — The Age of Amazement. Central to the concept of the metaverse is the idea that virtual 3D environments will become the transformative medium for social and business engagement.

If you’re interested in technology, you’ve probably heard the buzzword of the moment — “metaverse.” The hype around this term may have reached its zenith Thursday, when Facebook announced that it was renaming its portfolio of companies “Meta” to align its businesses with its ambition to build the metaverse.

What Is the Metaverse?

The metaverse doesn’t exist — at least not yet. As of today, there isn’t anything that could legitimately be identified as a metaverse. A useful parallel for understanding its maturity — with a hat-tip to technology analyst Benedict Evans for the reference — may be the story of when telecoms entrepreneur Craig McCaw first heard about the internet.

Reputedly, it was Apple Chief Executive Steve Jobs who described the implications that a globally distributed network of interconnected computers could have on communications, commerce and information. When Jobs had finished, McCaw’s reaction was: “Let’s buy it!”

Just as you can’t invest in the internet, so, too, can you not identify the metaverse as a unique product, technology or service. A better question might be: what could become the metaverse?

Metaverse As the Next Major Computing Platform

Technologists would answer that the internet will eventually evolve into the metaverse, which will come to represent the next major computing platform. If the concept can be actualized, it is expected to be as transformative to society and industry as the mobile phone.

The internet today is often the main entry point for millions of us to access information and services, communicate and socialize with each other, sell goods, and entertain ourselves. The metaverse is predicted to replicate this value proposition — with the main difference being that distinction between being offline and online will be much harder to delineate.

The metaverse is also expected to have a strong connection with the real-world economy — and eventually become an extension of it.

This could manifest itself in several ways, but many experts believe that “extended reality” (XR) — the combination of augmented, virtual and mixed reality — will play an important role. Central to the concept of the metaverse is the idea that virtual, 3D environments that are accessible and interactive in real time will become the transformative medium for social and business engagement. If they are to become practical, these environments will be dependent on widespread adoption of extended reality.

Until now, XR technologies have mostly been limited to a subset of video games and niche enterprise applications. However, as games increasingly become platforms for social experiences, the likelihood increases that their characteristics — discoverable and continuous virtual worlds, mediums for open and creative expression, and conduits for pop culture — can and will be applied to other contexts.

Linking Digital Assets to Real-World Economic Activity in the Metaverse

The metaverse is also expected to have a strong connection with the real-world economy — and eventually become an extension of it. In other words, the metaverse must have the ability for companies and individuals to participate in economic activity in the same way they do today. Simply put, this means being able to build, trade and invest in products, goods and services.

To a certain extent, this may rely on non-fungible tokens (NFTs) as the foundation for value creation. A NFT is a claim of ownership for a unique, non-interchangeable digital asset that is stored on a blockchain. If NFTs become a commonly adopted tool for trading such goods, they could help accelerate the use of XR ecosystems as places people go to combine elements of the digital economy with their offline lives.

One way to think of this process is how the App Store encouraged businesses to digitize their operations, so that consumers could experience (and pay for) their products and services from any location. This legitimized the idea that retail and digital need not be separate, paving the way for a whole host of use cases that might not initially have made sense.

For example, it is plausible that Peloton, a company producing exercise equipment and video-streamed fitness classes, would not exist without the App Store. Without a widely adopted medium for digital consumer experiences, a service literally grounded in physical activity would have a weak business case for going online.

A successful vision of the metaverse sees transformations like these taking place at an accelerated pace and universal scale.

Characteristics and Challenges of the Metaverse

If all this explains the foundations of the metaverse, it unfortunately cannot predict exactly what it will look like. Indeed, we’re still in the conceptual stage of the metaverse.

However, investor Matthew Ball identifies seven core attributes which may help curious minds imagine how it could take shape. These include its persistence (no obvious “on” or “off” to access), synchronicity (existing in real-time) and interoperability, as well being populated by content and experiences by both individuals and businesses.

There are of course questions about what the metaverse will mean for privacy, whether it will be inclusive, and how to mitigate harmful content and environments that could be created. Because the metaverse is in the early phases of development, there is an opportunity now to build in these attributes by design.

The idea of the metaverse may sound promising, which is why many of the world’s leading technology companies are investing in its development. If it can come to fruition, it is conceivable that it will transform consumer and enterprise behavior.

This article originally appeared on the World Economic Forum blog.

Stefan Brambilla Hall is Project Lead, Media, Entertainment and Culture at the World Economic Forum. He is responsible for projects relating to the creative economy, and leads research into the impact of digital technologies on this sector. Stefan has contributed to several of the World Economic Forum’s flagship reports, including The Global Risks Report, The Inclusive Growth and Development Report and the Outlook on the Global Agenda.

Cathy is the Head of Media, Entertainment and Information Industries at the World Economic Forum since 2018. She was previously Partner at GroupM, WPP’s media investment arm. She was with WPP from 2005 in various leadership positions across the vast portfolio of the WPP’s business including digital media buying, data and analytics, content, strategic consulting and financial communications in London, New York and Beijing.

Ashlin Perumall Partner at Baker McKenzie, Johannesburg
URL: https://www.brinknews.com/what-is-the-metaverse/
Get ahead in a rapidly changing world. Sign up for our daily newsletter. Subscribe
​​