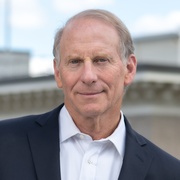 Richard Haass
President of the Council on Foreign Relations 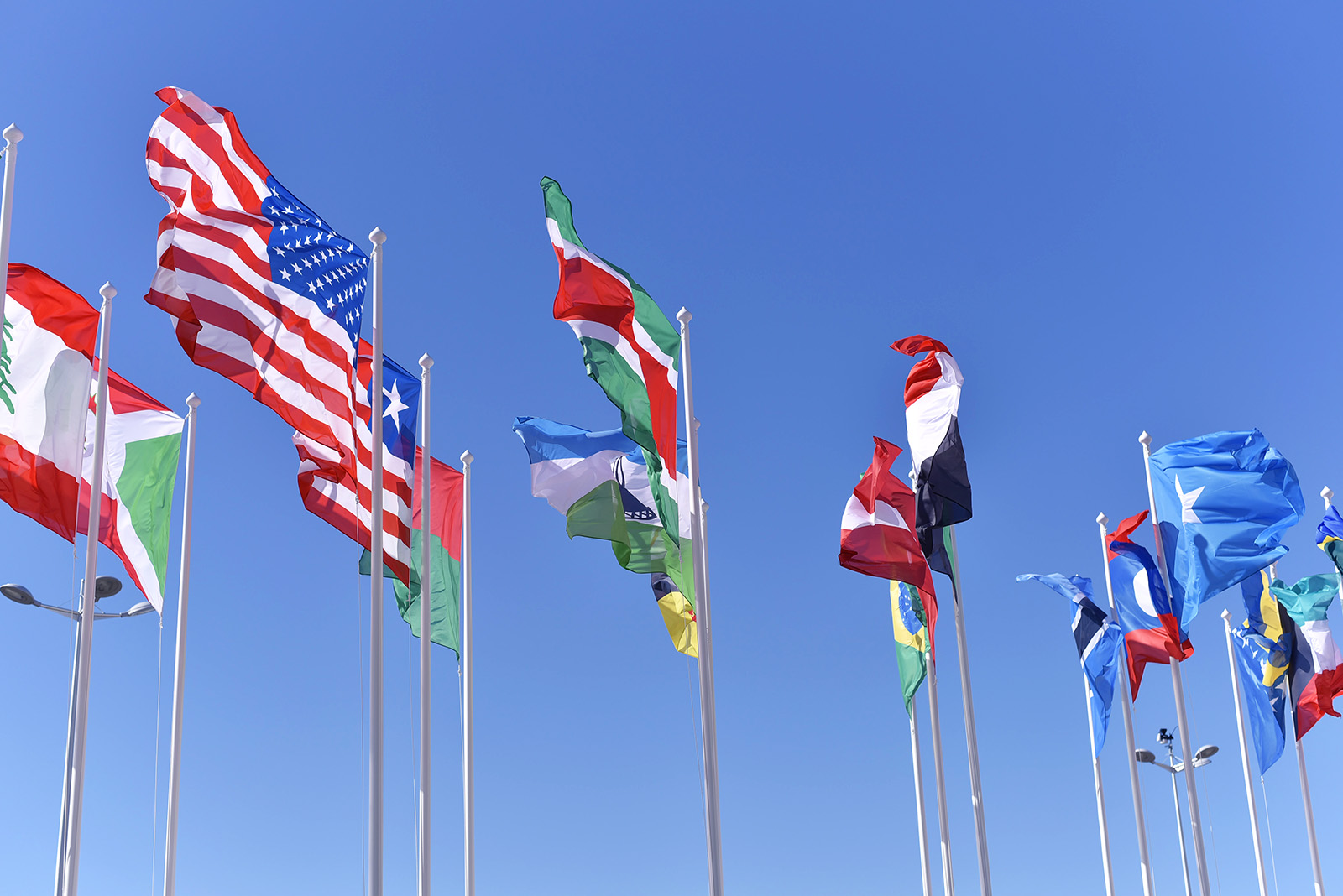 The coronavirus pandemic has laid bare global disparities and the vacuum of international leadership, while, at the same time, it has accelerated nationalist and authoritarian trends. The ripple effects of COVID-19 look set to change global trade, politics and economics.

After months of quarantines, some countries are beginning to shift out of confinement. But the world we knew is already a thing of the past. The health pandemic has laid bare global disparities and the vacuum of international leadership, while, at the same time, it has accelerated nationalist and authoritarian trends. The ripple effects of COVID-19 look set to change global trade, politics and economics.

Richard Haass, president of the Council on Foreign Relations, joined the Altamar podcast team of Peter Schechter and Muni Jensen to discuss the features of a post-coronavirus world.

Haass’s new book, The World: A Brief Introduction, provides a window into foreign relations of the present and future. Haass is a veteran diplomat and global policy expert. He has served as the key U.S. player in Northern Ireland, Afghanistan and South Asia. One of America’s truly global voices, he is the author or editor of fourteen books on U.S. foreign policy.

In his new book, Haass makes the case for new international solutions to global problems. But as we navigate the coronavirus, countries seem to be moving in the exact opposite direction. “There is going to be very uneven responses within countries, for all I know within states, and obviously across industries … it’s probably an irony wrapped in tragedy that here you have a quintessential global problem and the global response is woefully inadequate,” says Haass.

Haass explains the inadequacy of various government responses to COVID-19.

The coronavirus has put a spotlight on the lack of superpower leadership from both the U.S. and China. According to Haass, America’s retreat started well before COVID-19: “I think elements of it were, to some extent, beginning with the end of the Cold War.”

In a post-COVID-19 world, “It’s quite possible that neither the United States nor China will come out of this in an enhanced position, and we’ll move into a world where the distribution of power … is even greater … where it’s even harder to forge leadership. And the world just doesn’t self-organize. So, my guess is we’re moving into a dangerous phase of international relations.”

As nationalism and fears over economic security calcify, COVID-19 could further result in limiting free markets. “There’s strategic and economic downsides to a world of less trade … we were already moving in that direction, and I think that the combination of the ‘lessons’ of this pandemic, the desire to reduce vulnerabilities to foreign supply chains, plus the need to get people at home back at work … we’re going to see a movement toward a much larger role in the economy for government, and trade is going to be much more managed,” explains Haass.

Haass explains the downside of greater national self-sufficiency in terms of trade.

The twin forces of increasingly international problems and reflexive isolationism could worsen in Europe, too.

According to Haass, “Several years ago, the big debate in Europe was … whether Europe would become ever more integrated. … Now it’s the opposite debate. It’s how much less integrated does Europe become? … This is potentially the most dangerous moment for the European project going back to when it began in the aftermath of World War II. … If I were European, I would be saying … ‘How do we build a floor under Europe?’ and then let’s recalibrate in the aftermath of the pandemic about what a new era of the European Union would look like.”

Haass explains that Europe is shifting out of an old dynamic and looking to the next era.

Amid waning global cooperation, Haass suggests new approaches to international relations for urgent issues like climate change, cyberspace, global health and migration: “In some cases, it could mean shoring up existing institutions or modernizing them, or maybe creating new ones … in some cases, it may make more sense to say, ‘Hey we’re just going to create a new grouping to deal with these issues.’

“It’s clear that not everybody will want to play nice and collaborate. But if we can get 60% or 80% of the relevant players in the room, and they’re prepared to do something, that is certainly better than getting 100% of the players in the room and accomplishing nothing.”

President of the Council on Foreign Relations @RichardHaass

Dr. Richard Haass is a veteran diplomat, a prominent voice on American foreign policy, and an established leader of nonprofit institutions. He is in his seventeenth year as president of the Council on Foreign Relations, an independent, nonpartisan membership organization, think tank, publisher, and educational institution dedicated to being a resource to help people better understand the world and the foreign policy choices facing the United States and other countries.