What’s the Future of Blockchain in China? 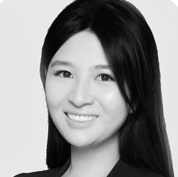 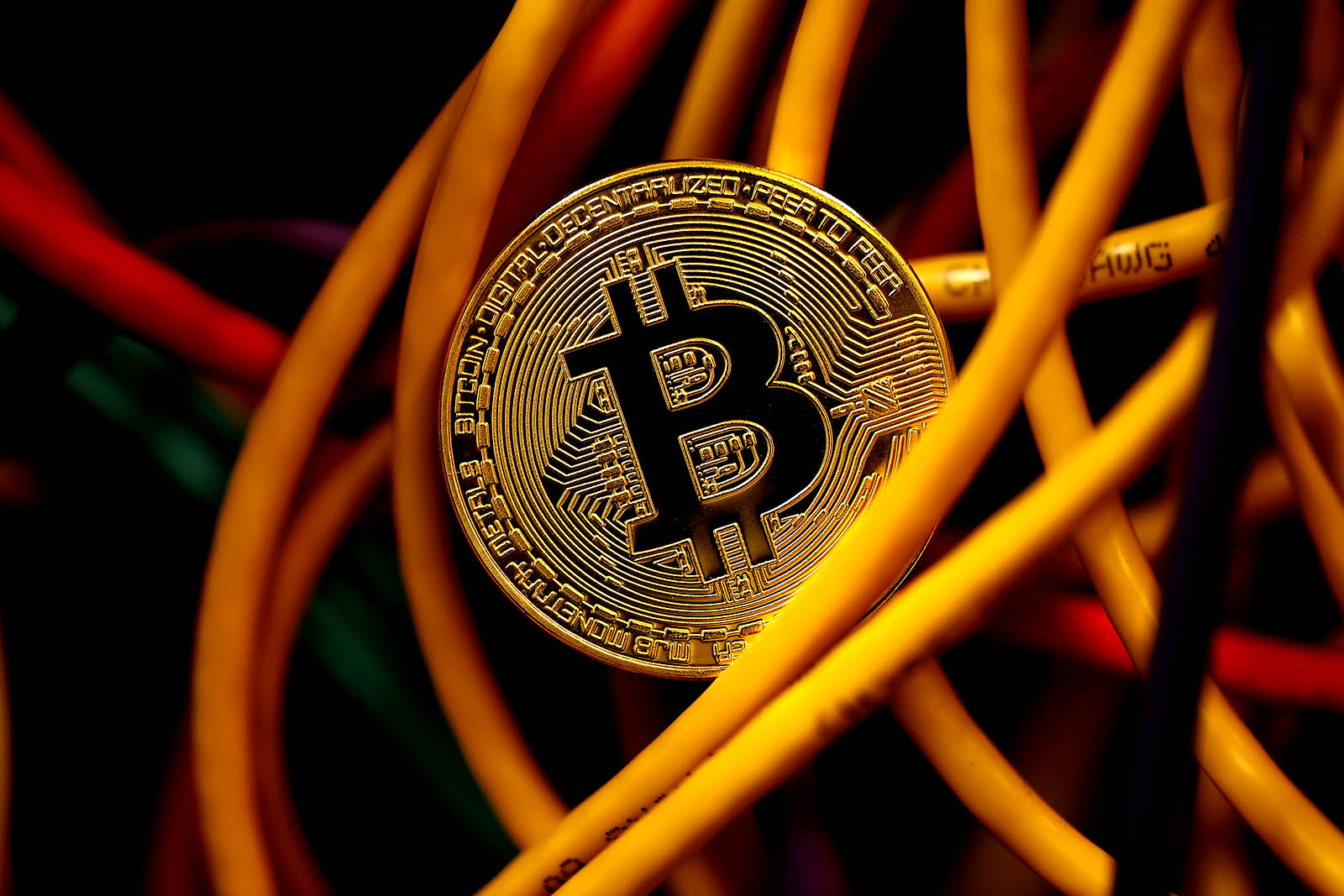 Blockchain technology will unlock opportunities that could challenge China’s current dominance of the fintech and big data sectors.

Much as the 800-year-old Magna Carta provided the framework for modern-day governance through the rule of law, the nine-year-old bitcoin white paper has proven to be the framework for digital governance through codified law. Through bitcoin, the concept of the blockchain was born, a technology that could challenge China’s current dominance of the fintech and big data sectors.

With the Chinese State Council embracing blockchain in its 13th Five-Year Plan, and a 30-fold increase in the total cryptocurrency market capitalization in 2017, blockchain and cryptocurrencies have become a hot topic for China’s Gen Y—second only to “bare branches” (men left over from the marriage squeeze). However both corporations and the general public are being drawn into a technology they do not fully understand. Chinese policymakers are eager to set the framework and standards that accelerate industry adoption of blockchain technology, while protecting and educating investors amid the nascent and unregulated cryptocurrency ecosystem.

The results can be confusing. Officials at the Annual Meeting of the New Champions in Dalian in June 2017 welcomed a World Economic Forum white paper called Realizing the Potential of Blockchain. But less than three months later, the People’s Bank of China (PBoC) announced an immediate ban on ICOs—initial coin offerings, through which crypto startups raise funds for development—and the shutdown of all domestic cryptocurrency exchanges.

At the same time, Sun Guofeng, the director of the Institute of Finance at PBoC, declared that the ban “should not prevent relevant financial technology companies, industry bodies and other technology firms from continuing their research into blockchain technology,” according to Reuters. Two weeks later, China’s Ministry of Industry and Information Technology launched the Trusted Blockchain Open Lab, which promotes the exploration of blockchain technology without becoming involved in issuing cryptocurrencies or the exchanges that trade them.

These pro-blockchain, anti-cryptocurrency policies are a step in the right direction, given that the public still lacks a full understanding. Although, in the short term, they limit retail investor funding in highly speculative startups, in the longer term they allow higher-caliber and better-resourced players to unlock real value from the technology. One such company is Alibaba, which in April 2017 decided to establish the very first blockchain industrial zone, nicknamed the Blockchain Valley, located at Alibaba’s Hangzhou HQ. Their pathway is now followed by other major tech companies establishing their own blockchain R&D centers, often in collaboration with one of over 150 Chinese blockchain-enabled companies. For the first time in history, data can now be stored, immutable and transparent to all. To highlight how blockchain as a megatrend enabler can remove pain points and inefficiencies, here are three examples of how the world can benefit from the technology.

First, blockchain can play an important role in improving food traceability, as Walmart demonstrated when it piloted an IBM-based blockchain technology to trace food origins. The net result will be a more efficient procurement system, which can cheaply record and audit the process of manufacturing and delivery of food.

Green Hand, which is part of the Alibaba Group, specializes in generating e-passports for physical goods. By scanning a QR code, it enables identity verification, recording the process of logistics, origin and destination by sending the tracking data to a “block” that provides a unique identifier that enables customers to visit. This not only enhances the transparency of a supply chain but also makes it impossible for counterfeit goods to enter circulation.

Chinese policymakers are eager to set the framework and standards that accelerates industry adoption of blockchain technology, while also protecting investors.

Finally, since the Internet gives everyone permission to send and receive, there is always the risk of questionable information being circulated. Blockchain can play a role in safeguarding the credibility of a news source, and by adding a “recall” function, it can enable us to not only redact articles that are published with errors but also destroy all quotes and references to that article to stop the proliferation of false information and the growth of an echo chamber.

The Role of Regulation

Although blockchain can survive on the Internet independently of regulation, the technology cannot become a mainstream platform without governmental support, public recognition and integration with leading technology sellers. Governmental support is essential to creating an inclusive ecosystem—and in March 2017, Australia released the Roadmap for Blockchain Standards, which cemented its position as the country with the most advanced regulatory framework around the technology. ICOs and exchange operators are already completely legal in the country, and in June 2017 the Commonwealth Scientific and Industrial Research Organisation submitted two reports to its treasury illustrating the potential risks and benefits of blockchain technology on Australian society and industry.

Blockchain has shown some technical limitations and deficiencies. At the end of 2017, due to deteriorating transfer speed and growing transaction costs, many individuals turned to Bitcoin Cash, resulting in a fluctuation of the bitcoin price. At the same time, faced with threats such as quantum computing—a new generation of machines that experts say could crack Bitcoin by 2027—miners and the companies involved in blockchain technology are busy searching for solutions. A company called Hcash has used ring-signature cryptography to attempt to overcome the quantum risk and is confident it can protect bitcoins in the long term.

Generally speaking, the Chinese government has illustrated a positive attitude toward blockchain technology. Although it will be an essential part of the future, blockchain technology is still in its early stages of development. Working in the industry feels like walking on a path where the first sunlight is about to dawn. Even though our destination is unknown, I am excited about where it could lead. Blockchain deserves an infinite and imaginative future.

Layla Dong is Foundation Board Member of WEF Global Shapers Foundation. Ms Dong has been contributing ideas and insights to the development of the community since 2013. She is the Founder of Blockshine Communication, a world leading supplier in blockchain-related information. She is also the Founder of Broadshine, a company committed to China-Western technology-cultural communication by providing strategic consulting services for enterprises to enable their globalization agenda.

Til Schuermann Partner and Co-Head of Oliver Wyman’s Risk & Public Policy Practice
URL: https://www.brinknews.com/whats-the-future-of-blockchain-in-china/
Get ahead in a rapidly changing world. Sign up for our daily newsletter. Subscribe
​​