Why China is a Leader in Intellectual Property 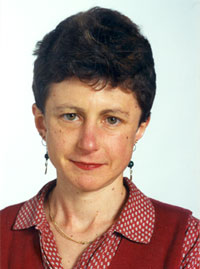 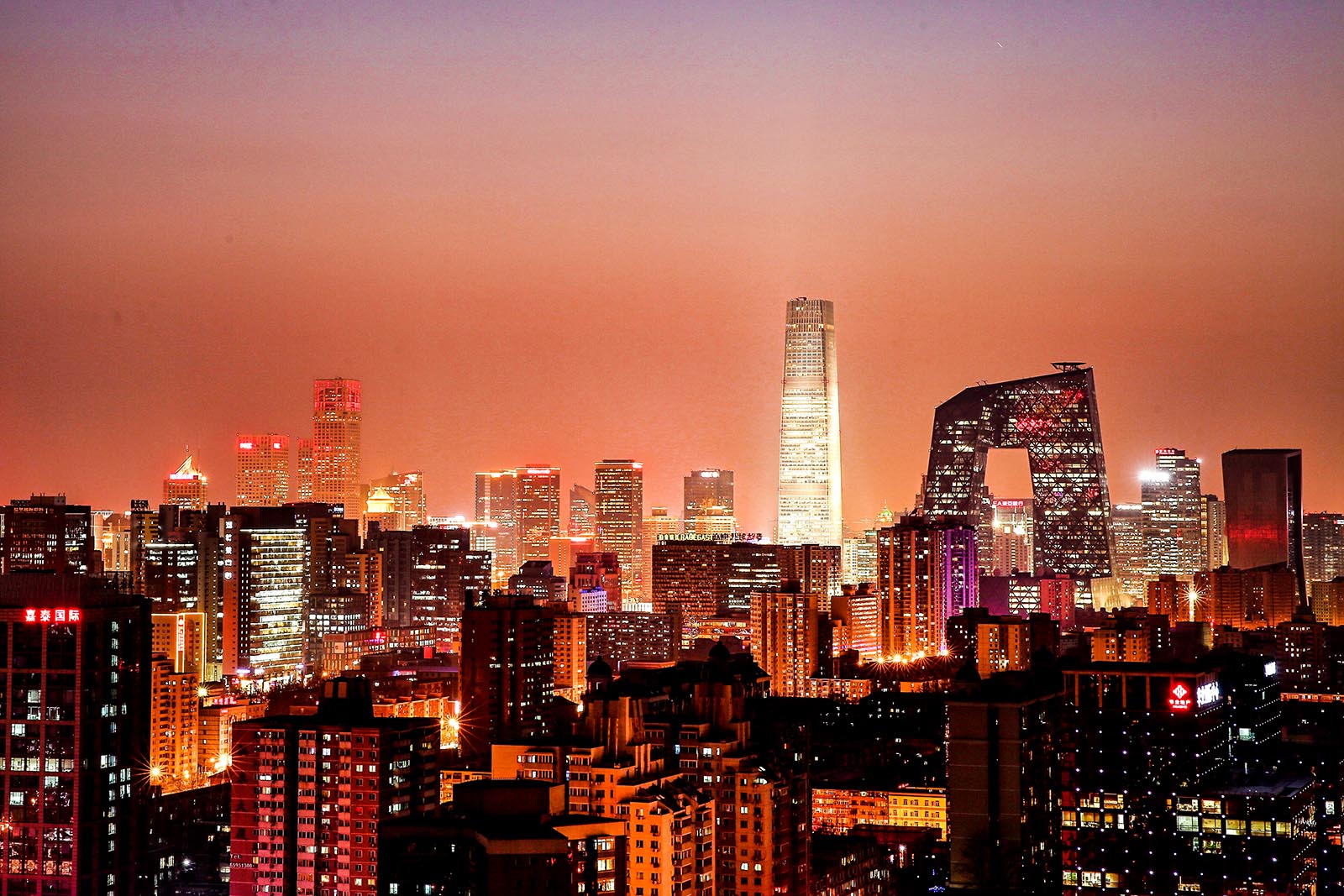 China aims to become a world leader in science and technology, in part by expanding its domestically owned intellectual property.

This is the first piece in a week-long series on intellectual property.

United States President Donald Trump is not the first to complain about intellectual property theft by Chinese companies, but ironically it was U.S. companies’ use of China’s resources that led to the development of its powerhouse of patents.

In the late 1980s and throughout the 1990s, Western firms such as Apple and Intel made large profits by investing in China to take advantage of the cheap labor, often at terrific human cost. As China’s economy grew and the population became wealthier, Western firms were then able to profit by selling their products back to the wealthier children of the same labor force that made them.

The Chinese government saw this happening and wanted Western firms benefiting from the Chinese market to give something back. It established a system of approving foreign investments on the condition that the businesses involved agreed to partner with local firms and transfer knowledge and skills to the local Chinese market.

In December 2001, when China joined the WTO, it entered into the Agreement on Trade-Related Aspects of Intellectual Property Rights to bring its IP laws up to a minimum international level. At the same time, the government was keen to transition from being a manufacturing-based economy to an innovation-based economy. This large step forward (as opposed to a great leap) would be fueled by expanding China’s domestically owned intellectual property.

One of China’s more controversial growth tactics has been to focus on fostering IP innovation within China. For example, the government preferences procurement of high-technology products whose IP is owned or registered in China.

This has been called a strategic attempt to commercialize non-Chinese ideas in China and a trade barrier potentially contravening China’s WTO commitments, including those under the Trade-Related Aspects of Intellectual Property Rights agreement.

In 2010, the Obama administration filed a complaint with the WTO over China’s use of its innovation policies in the wind power industry. There’s been other complaints lodged relating to Chinese IP laws—one in 2007 notably argued that China has failed to enforce IP laws on pirated products, even when they had been identified by victims and/or the Chinese authorities.

Since the late 1990s, China has been steadily improving the quality of its IP protection and the standard of its IP law enforcement. Many of its preferential policies favoring Chinese IP development have been wound back so as not to discriminate against foreign IP—or at least not so obviously. Other amendments have strengthened IP protection and enforcement, as well as increased penalties for IP infringements.

There remain many deficiencies in China’s protection of trademarks, copyrights, and patents.

In March 2017, for example, the General Provisions of the Civil Law were amended to make clear that trade secrets can be protected under civil IP laws. Amendments to the 1993 Anti-Unfair Competition Law in early 2017 also improved protection for trade secrets.

China’s most recent 13th Five-Year Plan, approved by the National People’s Congress in early 2016, envisions China as a world leader in science, high-tech and intelligent machines:

We will … expedite the implementation of existing national science and technology programs. … We will move faster to make breakthroughs in core technologies in fields including next generation information and communications, new energy, new materials, aeronautics and astronautics, biomedicine, and smart manufacturing.

Perhaps the best example of China’s goal of becoming a global leader in artificial intelligence is in the area of facial recognition technology. These systems, which automatically identify an individual from a database of digital images, are now a part of everyday life in China in areas such as public security, financial services, transport and retail services.

This technology is also just one aspect of a broader system being rolled out by the Chinese authorities. It aims to monitor and influence the whole of Chinese society (individuals and organizations) through social credit ratings.

The global facial recognition industry is forecast to be worth $6.5 billion by 2021, and its continued growth in China is being spurred by innovative startups such as YITU Technology and DeepGlint.

China knows that an essential part of achieving its aim of science and intelligent technology leadership is putting in place high quality legal protection for intellectual property. However, as recent reports from the United States have found, there remain many deficiencies in China’s protection of trademarks, copyrights, and patents.

IP enforcement in the case of piracy and other breaches is often inadequate. Either there is no prosecution of breaches, no positive finding that a breach has occurred or the penalty applied is too light to have any deterrence value.

However, for firms that do take the trouble to properly register their IP in China, protection does exist and enforcement is improving and will continue to improve.

This piece was previously published in The Conversation.

Dr. Alice de Jonge is a senior lecturer in the department of Business Law and Taxation at Monash University.

Robert Atkinson President of the Information Technology and Innovation Foundation
URL: https://www.brinknews.com/why-china-is-a-leader-in-intellectual-property-and-what-the-u-s-has-to-do-with-it/
Get ahead in a rapidly changing world. Sign up for our daily newsletter. Subscribe
​​