Why Nature Is a Critical Part of City Infrastructure 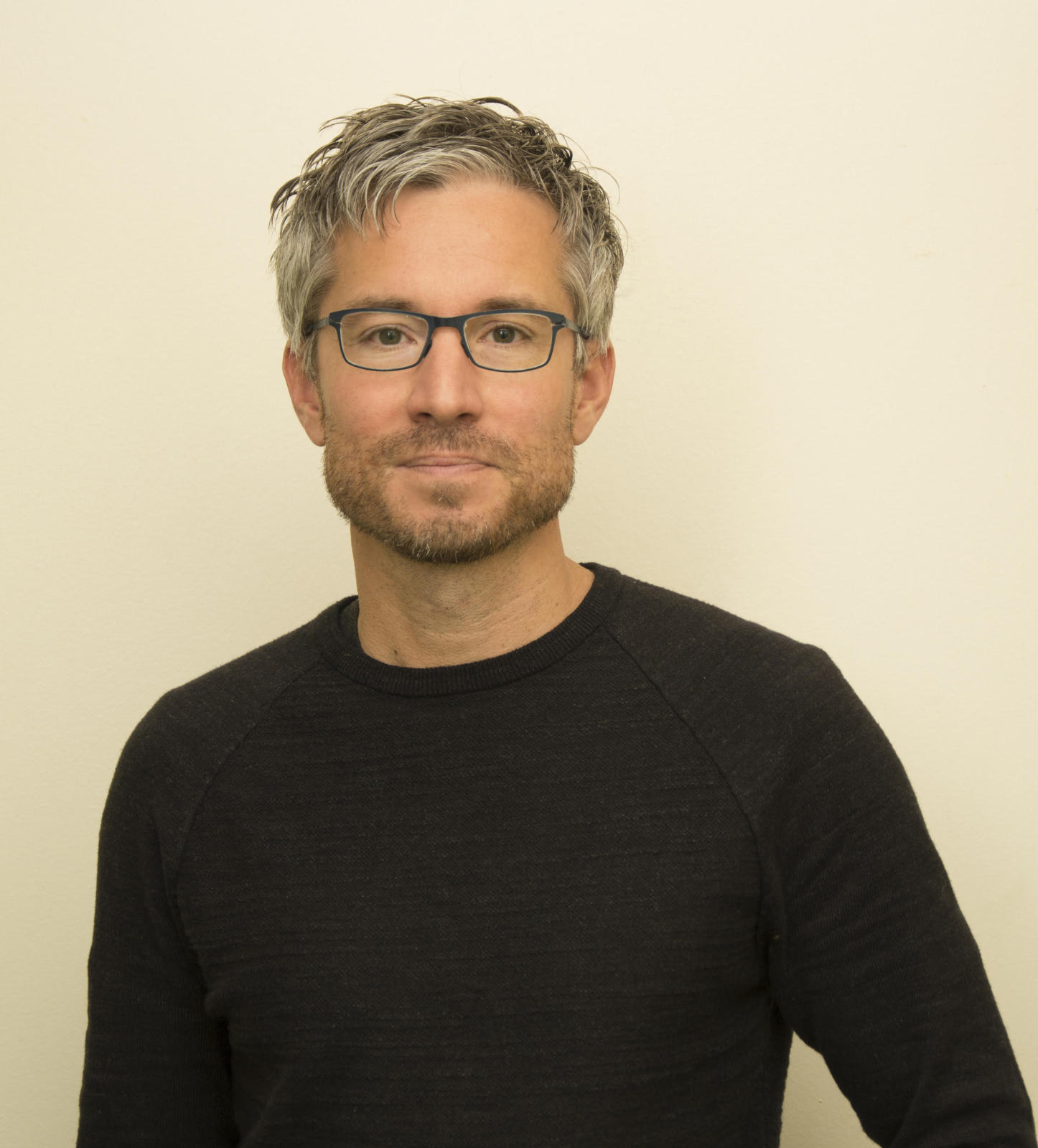 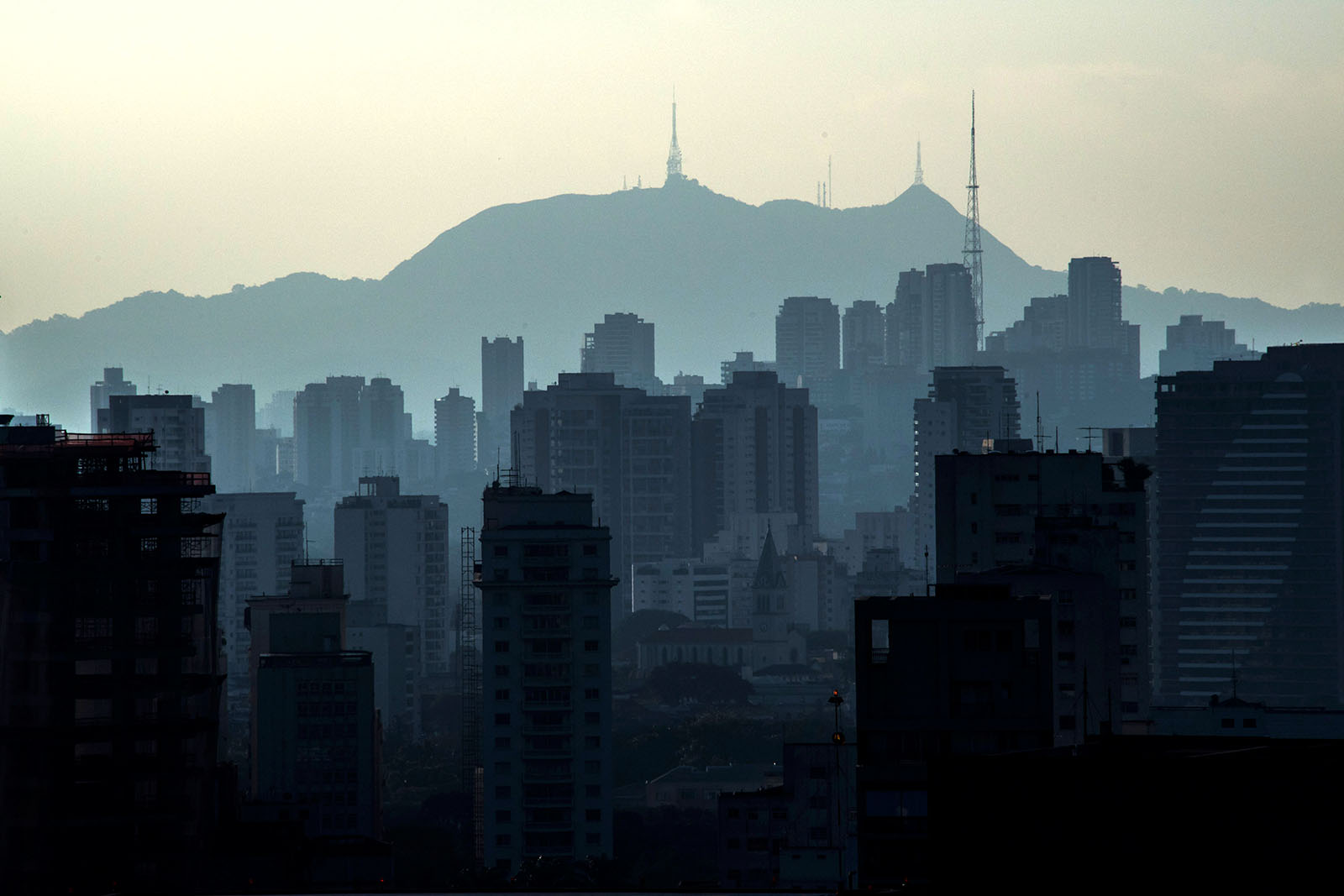 An aerial view of Sao Paulo, Brazil, one of the world's most populous metropolises. Cities, which are huge drivers of climate change, are now also seeking ways to advance climate resilience.

This is the fourth piece in a weeklong BRINK series on the Future of Cities. Previous entries can be read here, here, and here.

Cities around the world are advancing new kinds of policy and new methods for adapting to climate change and building resilience capabilities. From large cities such as New York to medium-sized cities such as Montreal and Quebec and rapidly developing cities such as Bangalore and Mumbai, stakeholders are thinking about the role of nature as a potential solution and integrating data to better develop smart ways forward.

BRINK: What role does business play in this field?

Mr. McPhearson: Business has a critical role to play. I live in New York City, which is a very much a city run by development activity. The business interests in developing new commercial space, new residential space—these are things that drive the economy of the city. Cities are where the majority of humans live, it’s where by 2050 maybe 70 percent of the people live, by 2100 maybe up to 85 percent and 90 percent of people will live. And they’re there because of the business opportunity and the economic and job opportunity.

BRINK: What do you see as the biggest opportunities for business in creating greater climate resilience in cities?

Mr. McPhearson: There’s a massive opportunity for businesses to be part of a new paradigm of sustainability, which is thinking about how do we make cities more livable, more socially just, more equitable, and how do we make them more climate resilient? I think business also has a number of amazing opportunities for improving decision-making and policy, by leveraging various sources of big data, and developing new analytical methods that can improve a data-driven decision-making approach by the decision-makers and the political leaders.

If you think about nature-based solutions or climate change adaptations, there’s a number of places to invest from building green roofs, to installing solar, to really thinking about transforming cities so that they become better places to live. To some extent we can lead by science because we have a sense of what’s possible. But the doing of that, actually putting a real sustainability agenda into practice, that’s got to be led by the business sector.

BRINK: You’ve talked about using nature as a form of infrastructure in cities—what do you mean by that?

Mr. McPhearson: So as an urban ecologist, I think about the city as I would a lake, or a pond, or a mountain, which means that everything is connected. When I think about nature and the city, I don’t see it as somehow different from the buildings, or the roads, or the people, or the air, they all make up what we think of as a city. Nature provides all sorts of functions from helping to cool the city and offset the urban heat island effect, to providing spaces for recreation, and really it’s fundamental to a good quality of life in the city.

Cities are massive drivers of climate change—and also the most obvious centers of innovation and climate resilience.

If we consider a residential building, which provides a place to live, a place to sleep, a place to work, we also can think about nature as providing services in a similar way, and what we really want in our neighborhoods and our cities is for us to have many services and for them to be high quality. And nature as infrastructure is a way of shifting the thinking about this.

BRINK: Are cities contributors to climate change—or a way of reducing it?

BRINK: What are the top two or three ways in which cities could reduce climate change?

Mr. McPhearson: Having cities shift toward more solar, or coastal offshore wind, or other kinds of renewable energy sources is a fundamental driver of changing the energy industry. Cities are also a place for thinking about how we adapt to climate, and given that that’s the place where the majority of people live, building cities that are adaptive to climate is probably one of the most important areas for us to make progress in.

We know that precipitation patterns are going to fluctuate. In many of the areas around the world, that means increased drought. In other areas, it means increased extreme rainfall events, which drives flooding. Coastal areas are probably our key challenge—and also key opportunity—for innovation in adapting to climate change.

BRINK: Looking out 10, 20 years, are you basically an optimist or pessimist in terms of the direction of cities?

However, if you look at city government in global policymaking, where it is, we’re beyond recognizing the challenges and we’re really working on solutions. And I think this is exciting, and it gives me optimism that we’re going to get there in terms of helping to solve these really critical problems.

Dr. Timon McPhearson is director of the Urban Systems Lab and associate professor of Urban Ecology at The New School in New York City. He is a member of the IPCC, an associate research fellow at the Stockholm Resilience Centre, senior research fellow at the Cary Institute of Ecosystem Studies, and co-leads the 5-year U.S. NSF Urban Resilience to Extreme Events Project.

Bart Édes Distinguished Fellow at Asia Pacific Foundation of Canada
URL: https://www.brinknews.com/why-nature-is-a-critical-part-of-city-infrastructure/
Get ahead in a rapidly changing world. Sign up for our daily newsletter. Subscribe
​​