Will Oil and Gas Go the Way of Coal? 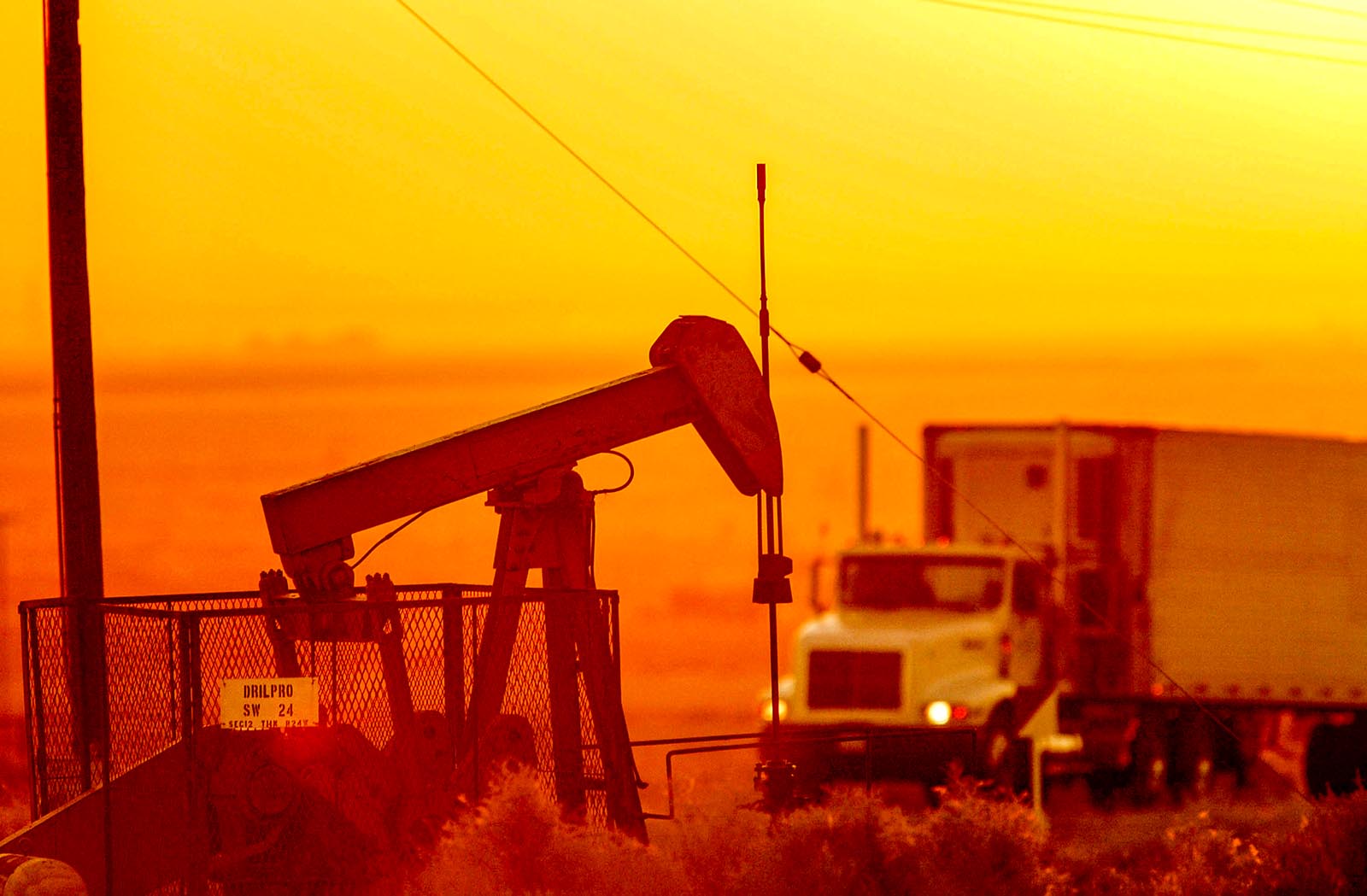 A truck passes an oil rig at sunrise near the Wind Wolves Preserve, north of the Los Padres National Forest, in California. The oil and gas sector continues to lag behind other sectors in its carbon projections.

Royal Dutch Shell’s announcement last week that it will start setting carbon emissions targets next year—and link these to executive pay—shows the growing pressure on oil and gas companies to be more responsive to climate change. Shell now aims to curb its net carbon footprint, including emissions of its consumers, by around 20 per cent by 2035.

However, while investors are becoming more and more interested in how companies plan to transitioning to a low-carbon economy, the oil and gas sector continues to lag behind other sectors in its carbon projections, making it hard for investors to assess its risk.

Not Just What Comes Out of the Ground

New research from the Transition Pathway Initiative (TPI), an initiative at the London School of Economics supported by investors managing over $10 trillion of assets, has evaluated what the transition to a low-carbon economy looks like for 10 of the world’s largest oil and gas companies.

The research involved analyzing each company’s public disclosures on their current and expected future emissions from both operations and the use of products (e.g. in transport, in products). These emissions were then compared with the emissions pledges made by governments in 2015 as part of the United Nations Paris Agreement on climate change, and with the emissions reductions required if a global temperature rise is to be kept below 2 degrees Celsius.

Only two firms—both European—have set and published targets to reduce both their operational emissions and the emissions from their value chain. Our analysis suggests that these companies’ targets align with the emissions pledges that have been made by governments, and that their targets cover all of their emissions, from production to use of their sold products.

A Troubling Lack of Transparency

Three other companies—BP, ConocoPhillips and Eni—have set targets to stabilize or reduce the emissions from their own operations over the next 10 to 15 years. However, these companies have not set corresponding targets to reduce emissions from the use of their products, which account for some 80 percent of their total carbon footprint.

Five of the 10 largest oil and gas companies have not published quantified targets to reduce their emissions: Chevron, EOG Resources, ExxonMobil, Occidental and Reliance.

This lack of clarity on expected future emissions makes it hard for investors to assess these companies’ strategies. The Options for the Oil and Gas Sector

The sector faces a number of options.

Oil and gas companies could focus on reducing their operational carbon emissions. This has been a favored strategy for many. The problem is that this strategy does little to reduce their overall carbon intensity and the risks they therefore face from the low-carbon transition. This reflects the fact that operational emissions are a small share (less than 20 percent) of the life-cycle carbon footprint of oil and gas producers.

Oil and gas companies could also reduce the carbon intensity of their products by diversifying into low-carbon energy sources. This is the strategy being adopted by Shell and Total, among others. Though it is clearly demanding, this strategy offers the greatest potential, as it provides a clear hedge against tightening climate change policy while also building on the core competencies and expertise of these companies.

Will Oil and Gas Go the Way of Coal?

Another option could be for oil and gas companies to cut their investment in new hydrocarbon production assets, focusing instead on exploiting existing production assets and returning profits to shareholders. While this may seem stark, it is a debate that has started to happen. Some investors see the economics of oil and oil companies as following a similar trajectory to coal: declining profits, asset shutdowns and ultimately, business closures. Some have started to invest on the basis of this assumption, reducing their exposure to the oil sector and increasing their exposure to low-carbon forms of energy generation.

The Transition Pathway Initiative is raising the stakes for the oil and gas sector. It is allowing investors to critically scrutinize the strategies and actions of individual companies and of the sector as a whole. Investors are now engaging with companies to encourage them to improve their performance.

We are seeing investors using a company’s performance as a measure of financial risk, and even shifting their investment from the laggards to the leaders. It is enabling investors to make better informed risk management decisions, including whether this is a risk they want in their portfolios.

Co-Chair of the Transition Pathway Initiative