Will U.S. Tax Reform Lure U.S. Companies Away from China? 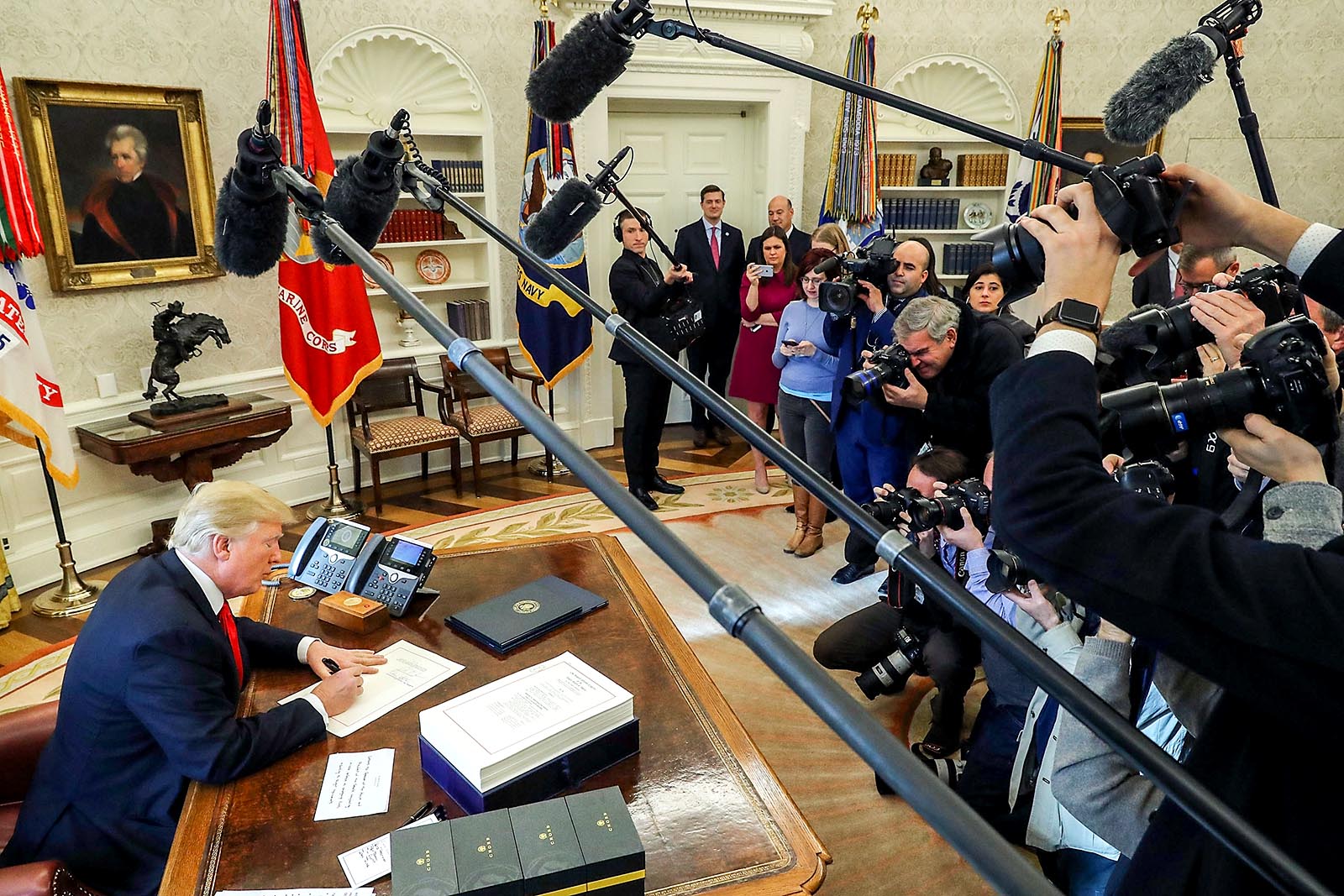 The changes to the U.S. tax system have created heated debate in China. Many fear that the reduction in the U.S. corporate tax rate may cause Chinese firms, or at least U.S. companies operating in China, to shift their operations to the U.S. to enjoy the new tax benefits.

However, this is highly unlikely for a number of reasons.

Firstly, the Chinese government still controls the behavior of Chinese corporates, especially as far as their offshore actions are concerned, as is clearly indicated by the increasingly draconian capital controls on corporates. This is not only true for state-owned Chinese companies but also for private ones, which has become clear with the massive crackdown on some iconic private conglomerates’ asset purchases offshore.

Even for foreign corporations, when faced with a choice between repatriating their profits or continuing to operate in China, the U.S. tax reform is unlikely to offer a strong enough reason to change.

The main reason for this is that their actual tax burden in China remains lower in China than it would be in the U.S., even after the tax reform.

In fact, China’s official corporate tax rate of 25 percent is really a maximum. For a small-sized or nonresident investor, the applied corporate tax is only 20 percent. Furthermore, if the company’s main business activities fit into the government’s priorities, such as high-tech, the applied corporate taxes may be further reduced to 15 percent with two years of exemption. More generally, China has a very flexible tax rate that can be easily adapted to fulfill its industrial policy or fight international tax competition. A good example is China’s recent announcement of a temporary tax exemption for foreign companies’ reinvested profits.

China’s major tax source is indirect taxes, including value-added taxes, consumption taxes and operation taxes. Corporate taxes only contribute to about 20 percent of China’s total tax revenue. However, even adding all types of taxes together, the tax burden for corporates in China is still lower than that of the U.S.

NATIXIS research’s own calculation of China’s effective corporate tax, using financial statements from 3,000 listed companies, was only 17 percent in 2016, which is clearly lower even than the U.S. new corporate tax ratio alone, which is 20 percent.

… And Lots of Subsidies

Taxes are only a small part of companies’ total expenses. In China, wages account for more than 35 percent of companies’ expenses, and given that wages in China are still much lower than in the U.S., there is even less incentive to move production from China to the U.S.

The game-changer for China is not likely to be President Donald Trump’s tax reform, but its own deteriorating fiscal situation.

China’s Big Problem Is Its Deficit

The fact that the U.S. tax reform does not constitute an immediate risk for China’s ability to keep corporates, even foreign companies, onshore contrasts with a much more important and worrying reality: namely China’s rapidly deteriorating fiscal position.

The official fiscal deficit reached 3.7 percent in 2016 and is likely to worsen further. The situation is even more troubling considering local governments’ growing deficits. According to the IMF, China’s overall fiscal deficit is larger than 12 percent of GDP.

In such a weak fiscal situation, China has no room to further lower its effective corporate tax rate and, if anything, should increase it down the road—especially considering the authorities’ plans to enlarge the welfare system and the social security fund. China’s aging population will clearly push up pension and health expenditures, even without any increase in coverage.

Down the road, China’s deteriorating fiscal position may be much more detrimental than any threat from U.S. fiscal reform, as it can drag down investors’ confidence in the Chinese economy.

Fiscal reform is badly needed to increase the tax base and leave room for welfare expenditure. As well as tax increases, certain other expenditures may need to be reduced, including corporate subsidies and other instruments of China’s industrial policy. The rapid increase in the cost of the Chinese government’s funding onshore shows that investors have already realized that China’s fiscal position is no longer strong.

Reform is becoming increasingly urgent. The game-changer for China is not likely to be President Donald Trump’s tax reform, but its own deteriorating fiscal situation.

This is the first in a three part series on the impact of the US tax reform.

Til Schuermann Partner and Co-Head of Oliver Wyman’s Risk & Public Policy Practice
URL: https://www.brinknews.com/will-u-s-tax-reform-lure-u-s-companies-away-from-china/
Get ahead in a rapidly changing world. Sign up for our daily newsletter. Subscribe
​​