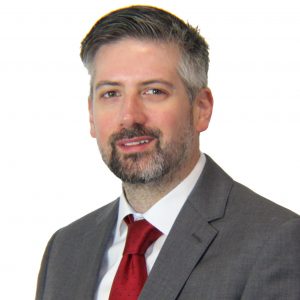 Will Nichols
Head of Climate and Environment Research at Verisk Maplecroft 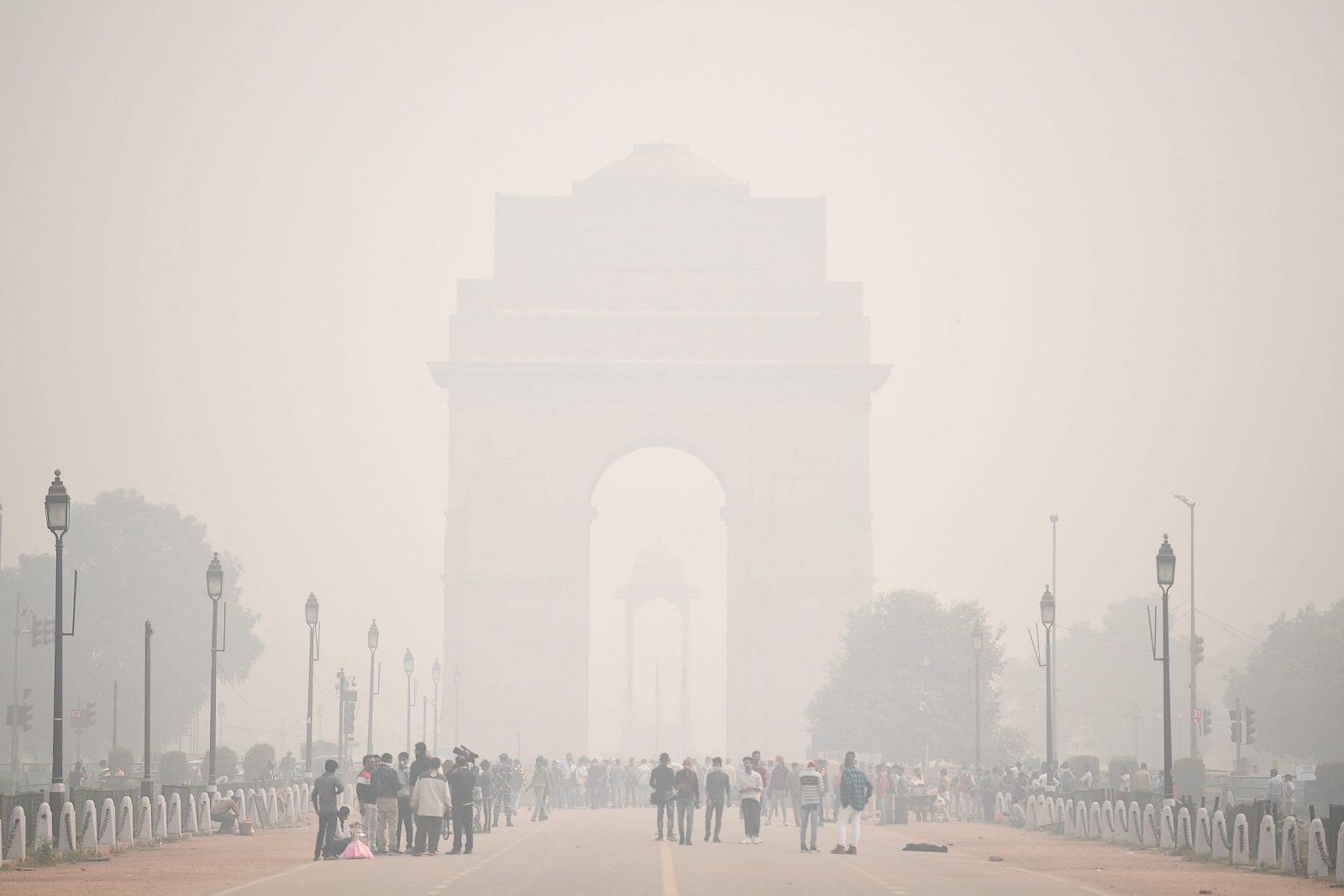 People walk along Rajpath near India Gate under heavy smog conditions in New Delhi on November 9, 2020. One of the key things that is driving the Asian risk score so high is air quality — aggravated by a growing population.

It’s clear that cities everywhere are uniquely threatened by the environment. Not just climate change, but other issues, such as air quality, water pollution and resource restrictions are becoming increasingly significant in mega-cities.

A recent report by global risk analytics firm Verisk Maplecroft concludes that 99 of the most environmentally threatened cities are in Asia. BRINK spoke to the author of the report, Will Nichols, head of Environment and Climate Risk Research at Verisk Maplecroft.

NICHOLS: One of the key things that is driving the Asian risk score so high is air quality. While we do have air quality issues in Europe, for example, in London and some of the Eastern European cities, Asia really is far and away ahead of that.

Air pollution and water pollution, alongside water stress — the availability of water and water demand — are all aggravated by a growing population, and we see quite high population growth rates in many of these Asian countries, which is compounding these risks.

There are also issues around natural hazards such as flooding or earthquakes or droughts in many Asian cities. So for example, Jakarta, which is the number one city on our index, not only has issues around air quality and water pollution and wood stress. It’s also got real threats from flooding and earthquakes. And all these impacts are all going to be exacerbated as climate change kicks in, as well.

The Threat to Urban ‘Wealth Generators’

BRINK: Did you rank all these risks equally?

NICHOLS: There are nine risk indices, such as air quality, water quality and so forth, as well as the exposure of the economy and transport infrastructure to natural hazards. In terms of natural hazards, there’s some consideration given to casualties, but we’re mainly looking at economic losses, so it’s geared toward businesses and economic impact.

If these risks are increasing, as we think they are, then they threaten the status of these cities as wealth generators. This has knock-on effects on investment, credit risk and how countries might organize their economies.

Climate change is often viewed with deadlines — “we’ve got 2030 targets.” etc. But it’s not like these environmental challenges occur with a switch. We’re trying to make people aware that these risks are rolling so they are better prepared to mitigate them.

BRINK: A lot of people would imagine that African cities would be somewhere near the top, places like Lagos, for example. Why don’t they feature as much as Asian cities?

NICHOLS: Natural hazard risks are comparatively lower in sub-Saharan Africa. So, there aren’t the threats of storms or earthquakes or volcanoes to the same extent that there are in Asia or South America.

So, even though the climate extremes and the physical risks they’re facing might not be quite as severe as some parts of Asia, because African countries are poorer, they are less able to cope in terms of the strength of their institutions, and the funding needed to finance mitigation measures.

Population growth is also going to exacerbate these risks for cities, as you see migration from more risky cities to less risky cities taking place, which will put greater pressure on those cities that were previously seen as less risky.

What Does This Mean for Business?

BRINK: If you’re a company that has a presence in some of these cities, how do you process these findings?

NICHOLS: We recognize that it’s not always possible to pick up your operations, or your supply chain from one at-risk city, and move it to a less risky city. You need to be near the market. You need to be near a labor force. Whatever it is, there’s certainly other factors that will go into decision-making, here.

Nowadays, it’s difficult to find a company that hasn’t got some kind of climate change policy. However, all these environmental factors need to be a part of any long-term decision-making. especially if you’re investing in infrastructure, like an airport or railway line that’s going to be around in 20, 30 years. Otherwise, you risk the asset being potentially stranded or not useful.

In poorer countries, governments may lack the capacity to deal with these risks, whether that’s levies or building sea walls, etc., so the burden on mitigating climate change impacts and adapting may fall on businesses.

Head of Climate and Environment Research at Verisk Maplecroft @WillNicholsRisk

Rohit Talwar CEO of Fast Future
URL: https://www.brinknews.com/99-of-the-worlds-100-most-environmentally-at-risk-cities-are-in-asia/
Get ahead in a rapidly changing world. Sign up for our daily newsletter. Subscribe
​​