August 17, 2021 An Altamar podcast interview with 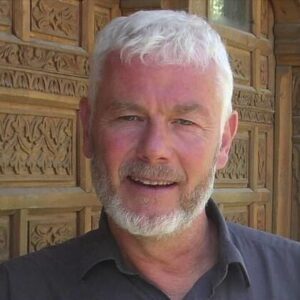 Edward Girardet
President of The International Centre for Humanitarian Reporting 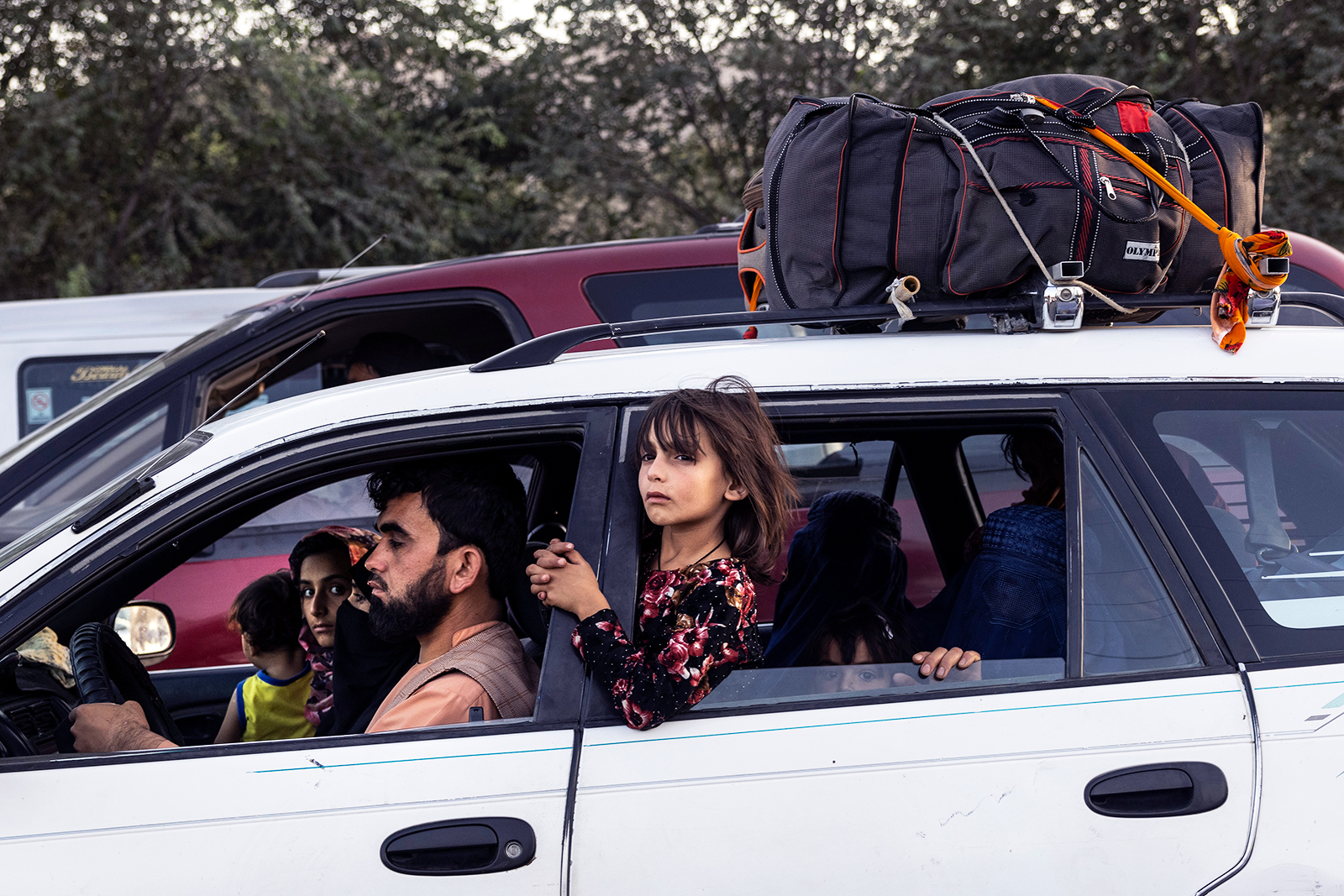 Displaced Afghans head into Kabul from the northern provinces, leaving their homes behind on August 10, 2021. Kabul, Afghanistan.

On Sunday, Afghanistan’s capital Kabul fell to the Taliban. The speed of the Taliban conquest of the country has stunned the world and the U.S. administration in particular, which has been scrambling to get its personnel out. The events this week bring to a close two decades of American military presence in the country.

Edward Girardet, president of the International Centre for Humanitarian Reporting, a Geneva-based media foundation, and editor of Crosslines Global Report, joins hosts Peter Schechter and Muni Jensen on Altamar’s latest podcast episode to discuss what lies in store for the U.S., Afghanistan and the surrounding region.

Girardet has worked as a journalist, writer and producer reporting from humanitarian and war zones in Africa, Asia and elsewhere. He has been a foreign correspondent for U.S. News and World Report, where he first began covering Afghanistan several months prior to the Soviet Invasion in 1979. Since then, he has traveled throughout much of the country, often by foot. He has written several books, including Afghanistan: The Soviet War and produced numerous television current affairs segments and documentaries.

America’s ‘Forever War’ Is Over

The U.S. is leaving Afghanistan after having spent close to $800 billion and losing over 2,300 lives. “The Americans are basically leaving Afghanistan [completely]; whether they will continue with development aid and investment — that’s another question. But the message which has gone out is that basically ‘You’re on your own,’” says Edward Girardet.

“With the Taliban having taken over city after city, civilians are the most vulnerable. Thousands of Afghans have worked and benefited from the U.S.-led intervention in Afghanistan, have received salaries and so on, but are considered by the Taliban to be the enemy,” points out Girardet. “So, the question there is what’s going to happen to them? And I know some will be and are being brought to the United States and same with the U.K. However, the long-term question is that the overwhelming majority of Afghans really do not support either the Taliban or the government,” continues Girardet.

The U.S. is currently sending 3,000 Marines and soldiers back to Afghanistan to aid the evacuation efforts. The United States government said it would accelerate the evacuation of thousands of Afghans eligible for U.S. Special Immigrant visas, while Britain is working to evacuate around 7,000 people — U.K. nationals and Afghan allies — from the country. NATO Secretary-General Jens Stoltenberg said that around 800 NATO personnel will remain in Afghanistan to “provide key functions under very challenging circumstances.”

Who Are the Taliban?

Altamar hosts Peter Schechter and Muni Jensen asked Girardet to take a step back to understand the group. “The Taliban are primarily Pashtun,” says Girardet. “They themselves are divided into clans, and they tend to be in the Eastern areas of Afghanistan, but also in the north, because a long time ago, the former government moved a lot of Pashtuns to Northern areas. The Taliban themselves are a movement, not a highly organized group.

Nicknamed “The Graveyard of Empires,” Afghanistan has previously defeated numerous global powers. First the British and then the Soviets — now the U.S. is next. Who will fill the power vacuum? The fact is, Afghans traditionally don’t like having outsiders in their country unless they are there as guests,” explains Girardet.

What Will Happen to the Neighborhood?

“What impact does the chaos and war have on Afghanistan’s neighbors, in particular, Pakistan, Iran and also others?” asks Altamar’s Muni Jensen.

“The Indian and Pakistani involvement in Afghanistan has always been linked more to Kashmir than to Afghanistan itself. And we keep talking about Afghanistan being a ‘great game,’ and this game just continues. I mean, everyone is playing their own games. I think the Pakistanis could have long ago done something about the Taliban or the Pashtuns with their groups and terrorism. But they won’t because their ISI, which is the Inter-Services Intelligence (the military intelligence), have been making a lot of money out of Afghanistan, and the Indians are not necessarily concerned about Afghanistan,” replies Girardet.

“If the fighting continues, I think we’ll just see no real progress economically in many of these directions, but the Indians and the Pakistanis are using Afghanistan as just one of their many fronts. So, I think they need to assume the responsibilities as well,” explains Girardet.

The U.S.’s military withdrawal and the power vacuum it leaves behind raises the question of a civil war. “I think, unfortunately, you will see civil war elements occurring in a lot of places. I think a lot is going to depend on the message the West now gives saying, ‘Okay, we will be willing to continue to support Afghanistan economically and that there will be benefits.’ But this has to be made clear.

And I think that is still the intention of the West, but it’s not being made clear. And the Taliban needs to understand that unless they also give up certain things, they’re not going to get this economic backing,” says Girardet. “However, this has to be made very, very clear. And right now, I think the West has not quite decided what it wants to do with Afghanistan.”

President of The International Centre for Humanitarian Reporting @edgirardet

Edward Girardet is currently the editor of Crosslines Global Report and president of the International Centre for Humanitarian Reporting, a Geneva-based media foundation. As a foreign correspondent for U.S. News and World Report based in Paris, he first began covering Afghanistan several months prior to the Soviet Invasion in 1979. Since then, he has traveled throughout much of the country, often by foot.

Xianbin Yao Professorial Lecturer of International Studies at De LaSalle University Manila
URL: https://www.brinknews.com/afghanistan-the-graveyard-of-empires/
Get ahead in a rapidly changing world. Sign up for our daily newsletter. Subscribe
​​