Aircraft Maintenance Is Growing More Expensive. How Are Airlines Adapting? 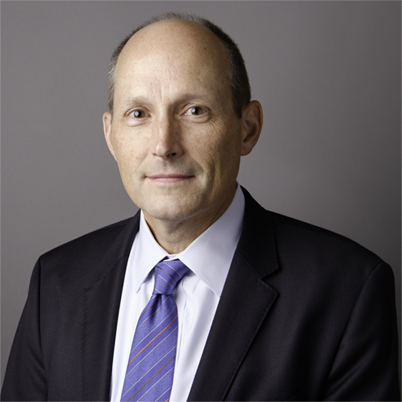 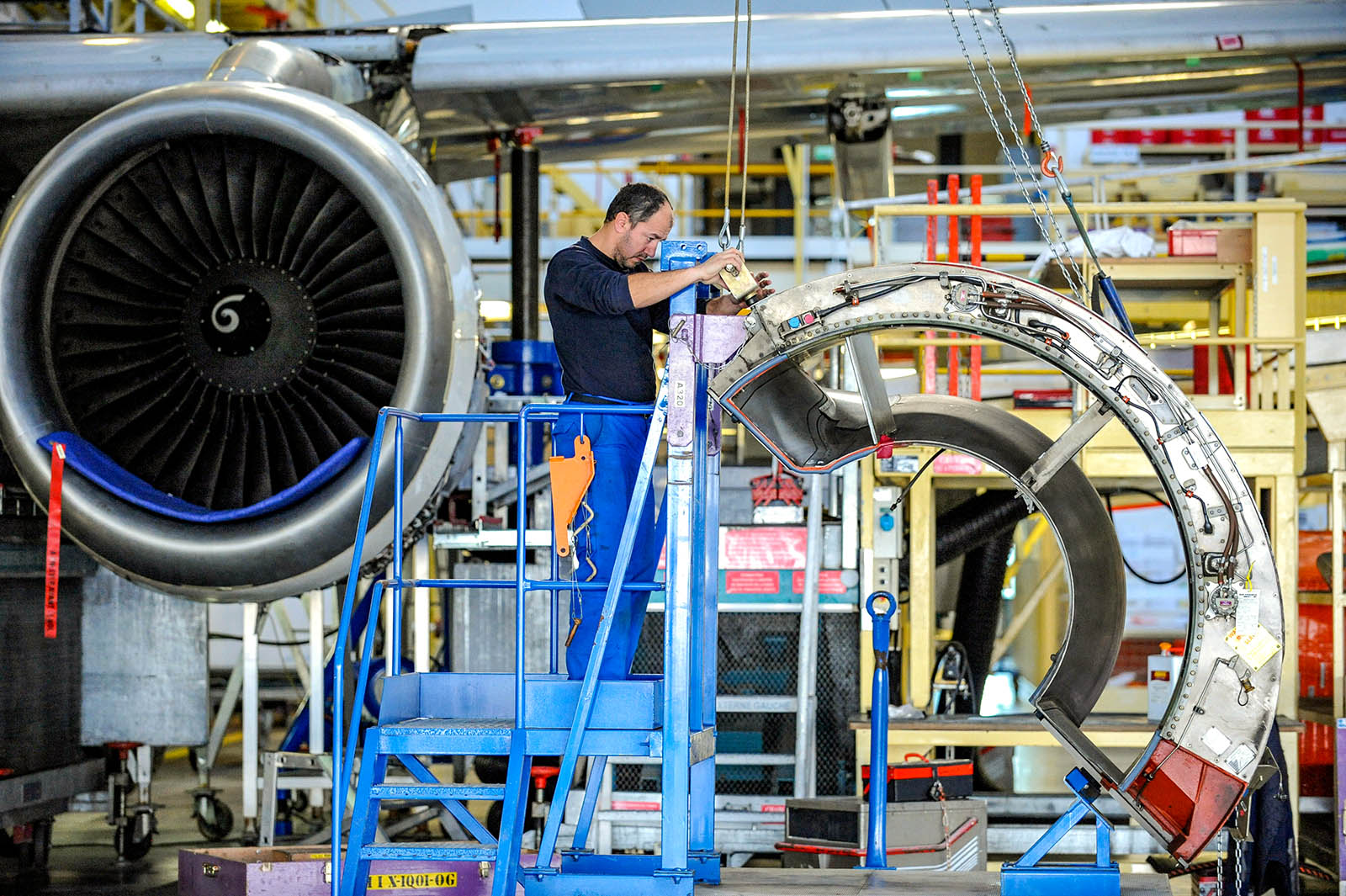 A worker does maintenance on an Airbus A321 in a maintenance site in Toulouse, France. In recent years, airlines have started to bring maintenance and repair capacities in house.

For two decades, airlines—with the exception of a few giants—have left the business of maintenance of aircraft to third-party providers. There were plenty of these independent service companies around to keep rates relatively stable and to ensure enough capacity to accommodate aviation’s needs. But the maintenance, repair and overhaul (MRO) sector has been undergoing a transformation in recent years, and a plethora of pressures and emerging risks is beginning to convince airlines it may be time to get back into the game.

In recent months, the industry has seen a spate of announcements by airlines about plans to reinvest in MRO in-house capacity. In most cases, it’s been to handle their own needs; however, more recently, airlines also may be looking to create an increasing source of revenue by offering their services to other carriers.

So what changed? First, there are fewer independent MRO providers because of consolidation. With emerging new technologies like predictive maintenance, it’s getting more expensive for these firms to stay current. It’s also getting harder to find mechanics capable of repairing the pre-2000 vintage aircraft, as well as those planes produced after the start of the new millennium.

Exhibit 1: Reasons For Moving Into the MRO Market

Last year, the two biggest aircraft manufacturers, Airbus and Boeing, indicated they expect to exponentially increase their MRO business over the next several years.

At the 2018 Farnborough International Airshow, Airbus said it would treble its revenue from MRO to $10 billion in a decade. Boeing, already with a sizable annual revenue of more than $16 billion in 2017, said it planned to hit $50 billion in revenue over the next 10 years. Clearly, the aftermarket—another name for the MRO sector referring to dollars spent on maintaining an aircraft after its initial purchase price—was never going to be the same.

In Oliver Wyman’s 2018 MRO survey, 78 percent of industry executives said they expected aerospace manufacturers to expand their presence in the aftermarket over the next three years, and a majority reiterated that expectation this year.

Most respondents in 2018 also indicated that those original equipment manufacturers (OEMs) would do that by leveraging control of existing IP and licensing to boost market share. The question wasn’t asked in this year’s survey.

While there has been some competitive price-cutting on specific parts, the move by OEMs into the aftermarket is expected to push up prices over the long run, as fewer rivals remain standing and competition is reduced.

Already, some carriers are reporting that the growing reduction of competition in the aftermarket is resulting in higher prices It was also the risk of rising prices and reduced leverage in negotiations that prompted some airlines to rethink their former outsourcing strategy on MRO.

The second big threat that airlines see ahead—which is also the opportunity that makes MRO so attractive—relates to how fast aviation is expanding and expectations for growth of the aftermarket itself.

According to the 2019-2029 Oliver Wyman Global Fleet and MRO Market Forecast, the global fleet of aircraft will grow 42.5 percent by 2029 when it will exceed 39,000 aircraft. With it, there will be a concomitant increase in aftermarket spend, up 41.4 percent to $116 billion.

Exhibit 2: The Growth of MRO

The problem is whether the industry has the capacity to accommodate the growth. One of the biggest question marks is labor supply: There just aren’t enough trained mechanics and other aviation maintenance technicians, as baby boomers retire and millennials fail to be recruited in sufficient numbers. Based on Oliver Wyman calculations, the shortfall will expand to more than nine percent in 2027, just as the fleet is also reaching its peak size.

There is also a potential shortage in airframe and engine MRO capacity. To avoid being affected by these shortages, airlines reckon it may be best to have a sufficiently big in-house crew and facilities to handle a chunk of their own internal needs.

The pressure may be the greatest in Asia, where the growth will be the biggest because of the burgeoning middle classes in places like China and India. That helps explain why two of the announcements for expanding MRO came from Air Asia and Malaysian Airlines.

Of course, some airlines, such as Delta, Lufthansa and Air France-KLM, never left the maintenance business. They already have a track record as service suppliers to other carriers. Here, the shortage of supply—both capacity and labor—and the rising demand are encouraging the parent airline to grow that side of the business.

On Feb. 21, Delta unveiled a new jet engine test facility, reportedly the largest in the world. The airline said it hopes to expand its maintenance unit, Delta TechOps, by $1 billion over the next five years. A key part of this expansion focuses on adding newer Rolls Royce engines to its existing engine maintenance portfolio, a decision reflecting the need to assure capacity and greater supplier choice for Delta, as well as an effort to increase third-party revenue. It also provides necessary new engine maintenance capacity.

Airlines are facing a simultaneous contraction in the number of providers and in the labor supply at the same time as a significant growth in demand. With questions about the adequacy of capacity and the loss of leverage against manufacturer-controlled MRO, carriers had little choice but to practice a little risk management that could turn out to be new revenue.

David Stewart is a partner in Oliver Wyman’s transportation and services practice.

D. Brian Blank Assistant Professor of Finance at Mississippi State University Rodney Ramcharan Professor of Finance and Business Economics at the University of Southern California
URL: https://www.brinknews.com/aircraft-maintenance-is-growing-more-expensive-how-are-airlines-adapting/
Get ahead in a rapidly changing world. Sign up for our daily newsletter. Subscribe
​​