Are We on the Verge of a Global Digital Taxation Treaty? 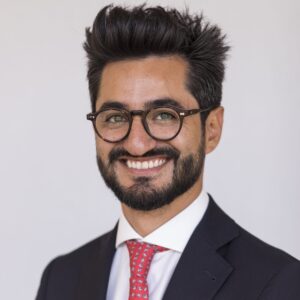 Leopoldo Parada
Lecturer in Tax Law at University of Leeds 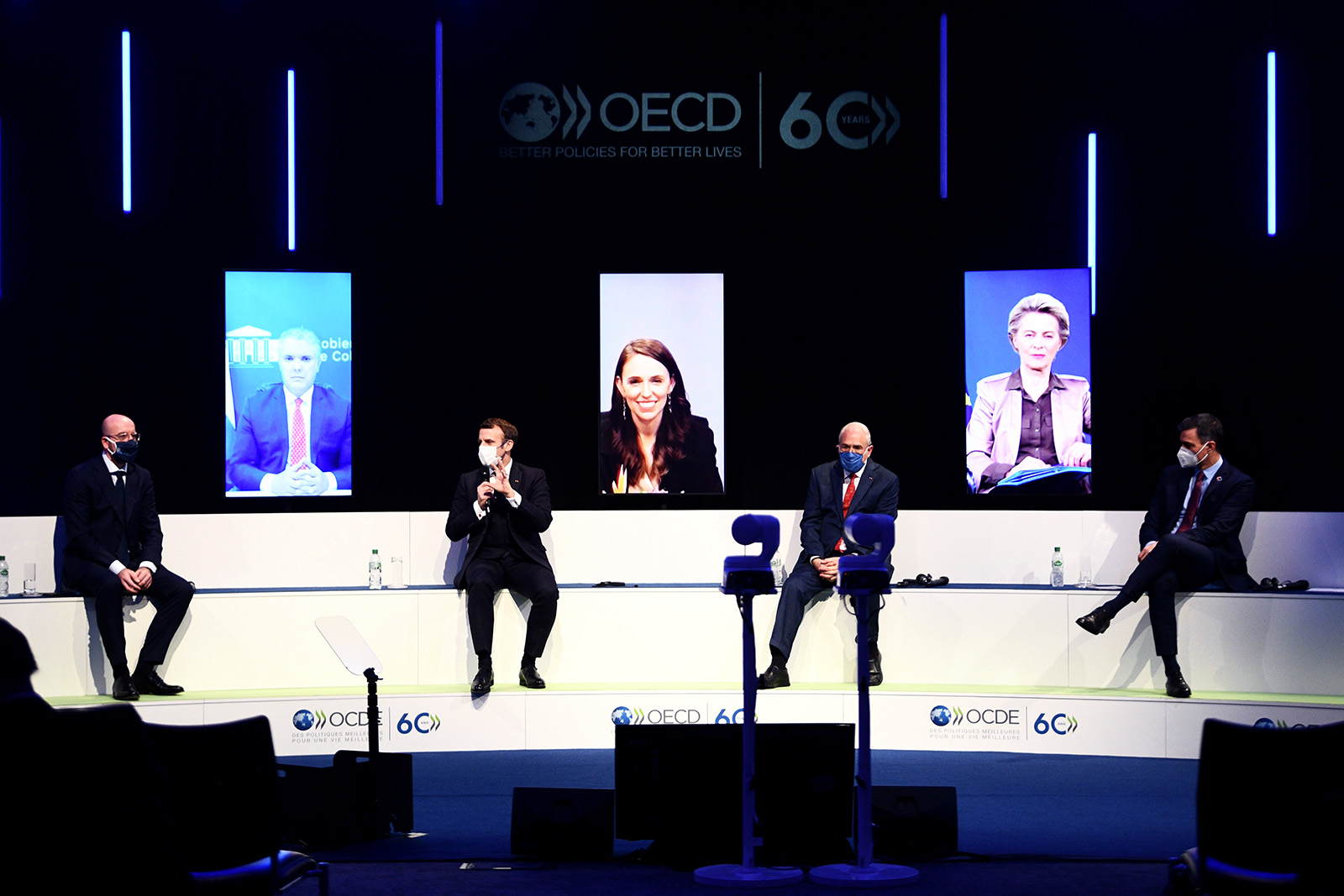 World leaders join a virtual conference to celebrate the 60th anniversary of the creation of the OECD at its headquarters in Paris on December 14, 2020.

The news has been positively received by the international tax community, understandably so, as discussing a serious international tax reform requires all relevant actors involved, and the United States is one of them.

However, several questions arise as to whether this action in itself –– the U.S. rejoining the negotiations led by the OECD –– will be enough to change the current scenario of negotiations, as well as the extent to which the proposals on the table are indeed the best options available.

Lots of Countries Now Have Their Own Digital Services Taxes

The OECD is leading the negotiations on how to tax the profits generated by highly digitized companies that lack a physical presence in the countries where they generate those profits. There are two elements under discussion:

The United States was part of this conversation until June 2020, when it decided to suspend its participation. Now it is back.

However, the tax world has changed between the time the United States left and rejoined the negotiations, increasing the costs for a global agreement.

For example, the number of digital services taxes (DSTs) has increased dramatically around the world in the last few months, and the policy justifications appear to be stronger now — going beyond the simple idea of making highly digitized companies pay their “fair share” of taxes.

Countries have started to embrace broader tax policy goals associated with DSTs, including the repayment of IMF loan obligations or the increase of individual tax compliance. No one can guarantee that repealing these DSTs once a global agreement has been achieved will be an easy task.

Meanwhile, a U.N. committee of experts has proposed a different solution that provides a powerful incentive for developing countries to embrace domestic unilateral solutions and enforce them in the form of a withholding tax on gross outbound payments. Their so-called Article 12B is not exactly the same as a domestic DST, but its policy rationale (withholding tax at source) might ultimately encourage developing countries to act more straightforwardly in the exercise of their taxing rights.

Therefore, it is unclear whether having the United States back at the table is going to be enough to guarantee the reforms that are needed.

It is possible that with the U.S. now seriously involved in the negotiations, the tax world can take some serious steps toward true global formulary apportionment in whatever form is achievable.

Not Easy to Prevent Profit Shifting

An important part of the negotiations includes a proposal for countries to introduce coordinated rules, in order to avoid profit shifting by multinationals, with the result of no or low taxation.

Unlike Pillar 1, the costs of GloBE come implicitly attached to the design of the proposal itself and particularly its tax policy rationale. As I have argued, the GloBE proposal reinforces the rationale of full taxation, i.e., taxing all of a company’s income somewhere. This rationale, although rhetorically attractive, is conceptually inconsistent, because it is incapable of answering a more fundamental question: Where to tax?

In other words, the idea of full taxation –– clearly embraced by the GloBE proposal –– may ensure that the profits of a company are taxed somewhere, but it cannot ensure that this will necessarily coincide with where the production is located, thereby reinforcing the idea of taxing “somewhere, no matter where.”

The costs associated with this proposal are not theoretical. Countries wishing to attract real economic activities –– such as using tax incentives to encourage investment –– may see their efforts completely nullified under this proposal.

This is not insignificant if one considers that most of the countries within the group are less developed economies. While GloBE (Pillar 2) encourages countries to tax somewhere, Pillar 1 is trying to find a proper link to countries to trigger the taxation, i.e., a distributive rule. It is still unclear whether these two proposals have contradicting aims, or even if they are aligned at all.

Interestingly, the U.S. government may feel more inclined to push now for a Pillar 2 proposal only if negotiations get rough, since its own tax system already resembles what is already on the table.

Thinking Positively After All

In spite of all of the above, not every second chance is necessarily destined to fail. Having the United States back into the game can also have some positive consequences, particularly for improving what is on the table right now. Even though Pillar 1 appears to be the best alternative in comparison to a world governed by lots of different DSTs, it can definitely be improved and possibly even replaced.

Indeed, it is possible that with the United States now seriously involved in the negotiations, the tax world can take some serious steps toward true global formulary apportionment in whatever form is achievable.

Second chances can be a good moment to learn from the mistakes of the past. Let’s hope that this is one of those cases.

Lecturer in Tax Law at University of Leeds @leopoldo_parada

Leopoldo Parada is a lecturer in Tax Law at the University of Leeds School of Law in the United Kingdom. He was previously at the Max Planck Institute for Tax Law and Public Finance in Munich and has practiced law in Chile, Brazil and the United States.

Til Schuermann Partner and Co-Head of Oliver Wyman’s Risk & Public Policy Practice
URL: https://www.brinknews.com/are-we-on-the-verge-of-a-global-digital-taxation-treaty/
Get ahead in a rapidly changing world. Sign up for our daily newsletter. Subscribe
​​