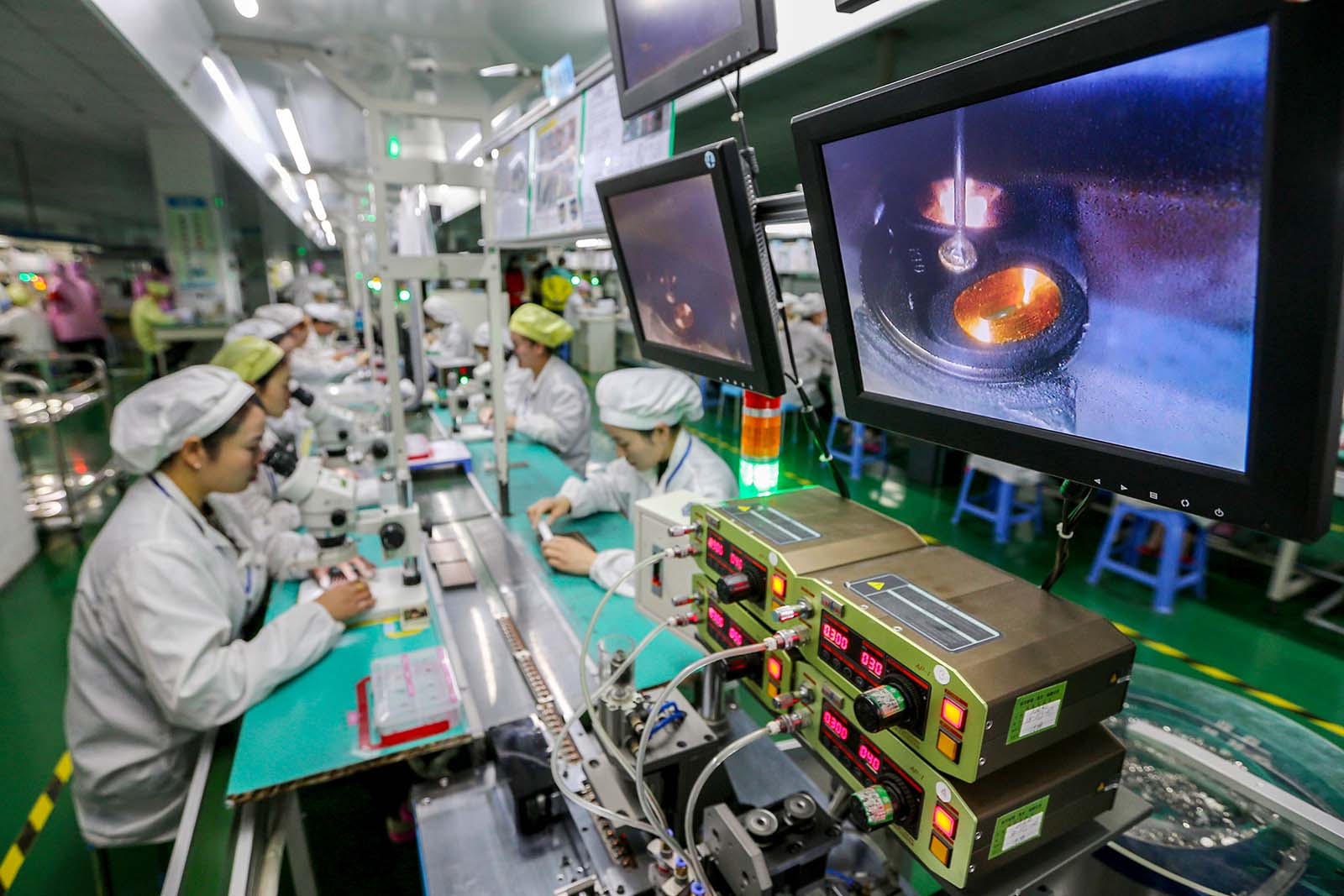 Jason Clay Executive Director, the Markets Institute at the World Wildlife Fund
URL: https://www.brinknews.com/asia-climbing-gvcs-but-more-remains-to-be-done/
Get ahead in a rapidly changing world. Sign up for our daily newsletter. Subscribe
​​