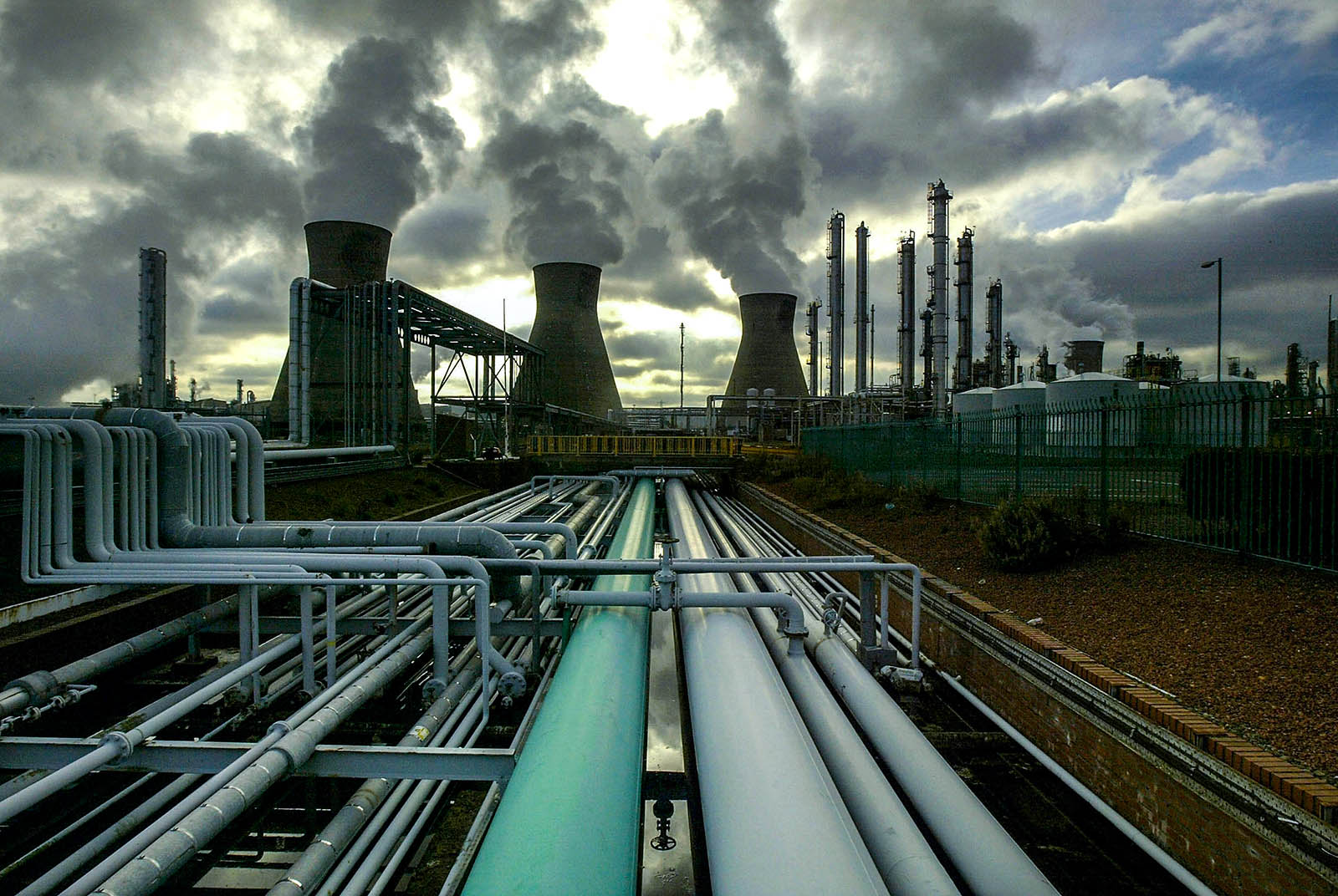 An oil refinery complex continues its production of petroleum and gas. Blockchain can help integrate renewable energy sources into the bulk power system.

The electric power industry has long been involved in digitization. However, the power industry has stumbled in its ability to efficiently scale new technologies that pass control to the consumer. The two major challenges that the bulk power system (BPS) faces in moving toward a secure and energy-efficient ecosystem include centralization and its inability to track provenance on a distributed scale.

Solving these problems is paramount in today’s digital economy, where the world is more dependent than ever on continuous power delivery. Blockchain technology presents ways to do both of these things, while also improving cybersecurity.

Blockchain Is More Than Bitcoin

In a recent U.S. Senate hearing on the “Energy Efficiency of Blockchain and Similar Technologies,” the Senate Committee on Energy and Natural Resources spent a lot of time on the impact of bitcoin mining activity on the base-load generation of the grid. Bitcoin miners use an estimated 73 terawatt hours per year of electricity. This is about 10 percent of the 2017 consumption of the largest electric market in the U.S. In a world where energy efficiency is the objective of consumers, utilities and regulators alike, this is a troubling statistic.

The second misconception is that mining is inherent to blockchain. Mining is just one way to execute a consensus protocol, which is needed for the security of any blockchain system; not all blockchains require energy-inefficient mining. For example, R3’s Corda, an open-source blockchain platform, does consensus by involved parties at the transaction level and does not have any mining function. And among blockchains that require mining, some techniques are more efficient than others: Bitcoin uses proof of work, while other blockchains use less energy-intensive protocols, such as proof of stake and proof of authority.

If energy efficiency is the goal, the presence of mining in some blockchain platforms does not need to end the conversation.

The Evolution of the Power Industry and Electricity Markets

The electric power industry’s efforts to make transmission and distribution more efficient have a growing focus on digitization and decentralization of energy systems in the form of smart grids. This improves wholesale energy efficiency for large producers and large users. It has also led to the recognition and test implementation of end-consumer self-determination of power exchange.

However, in today’s system, small suppliers who run individual solar or wind generators are just patched into the existing wholesale market rather than fully integrated. Blockchain introduces the technology to better integrate and incentivize small suppliers in a way that is acceptable for regulators, utilities, and consumers.

Blockchain can smooth the transition to a power system with a more substantial share of renewable energy.

Cybersecurity and Blockchain Are a Natural Fit

Today, the bulk power system’s centralized operations and interconnectivity present one key security problem: Large numbers of consumers are vulnerable to losing their critical energy supply due to a single cyber event.

This is not an unlikely scenario. A 2015 cyberattack on the Ukrainian power grid did exactly this. Decentralization would make this style of attack more difficult and limit both the magnitude and the probability of large-scale threats.

Threat mitigation happens in several ways. Most directly, the distributed nature of the system means that there is no central point of control, thus reducing the probability of large-scale threats. Second, the data transmitted between parties is hashed and encrypted, so data is not transmitted across open lines. Finally, fraud can be detected earlier because once data is put in the system, it cannot be changed without consensus of all parties.

While RECs themselves are well-monitored, they have two shortcomings. They don’t allow the consumer to know where their energy actually comes from (it is impossible to “buy local” using RECs), and they don’t link individual consumers to the renewables markets, as they are mainly purchased by corporations.

Blockchain has features that address both issues. Blockchain has been proposed to trade these certificates. It could also be used to help microgrids explicitly identify and sell unused renewable energy. The Brooklyn Microgrid, for example, has applied blockchain to enable neighbors to buy directly from each other without going through the central grid.

In the U.S., 18 percent of all electricity in 2017 was produced by renewable sources. This has doubled since 2008. One knock-on effect is that more small producers selling to the BPS increases grid volatility, as renewables production cannot be forecast or dispatched predictably.

By enabling a distributed system that includes both microgrids and large plants, blockchain can smooth the transition to a system with a more substantial share of renewable energy. This can promote energy efficiency by allowing customization of consumer products.

Today, for example, many urban utilities use devices for on-peak and off-peak control to reduce load at a wholesale level, but do not pass the full amount of the savings onto the customer. The customer wires specific large appliances to a meter, and the utility limits power to those appliances at peak times. This is an effective but crude way of controlling load. Nanogrids at a community or consumer level can be a more flexible way to control load.

The Bottom Line: Decentralization Is More Efficient if Enabled by Blockchain

But to scale nanogrids, a technology such as blockchain is needed to create markets for carbon offsets, secure decentralized energy systems and better compensate those who produce renewables and reduce power consumption.

Alan Jenn Assistant Professional Researcher at The Institute of Transportation Studies at the University of California, Davis
URL: https://www.brinknews.com/bitcoin-is-a-red-herring-in-the-discussion-of-blockchain-energy-efficiency/
Get ahead in a rapidly changing world. Sign up for our daily newsletter. Subscribe
​​