What Can Brexit Teach Us About Blockchain’s Use Cases? 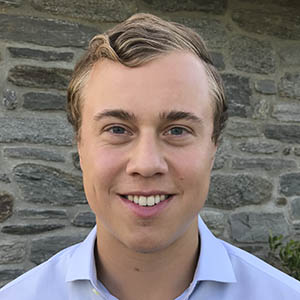 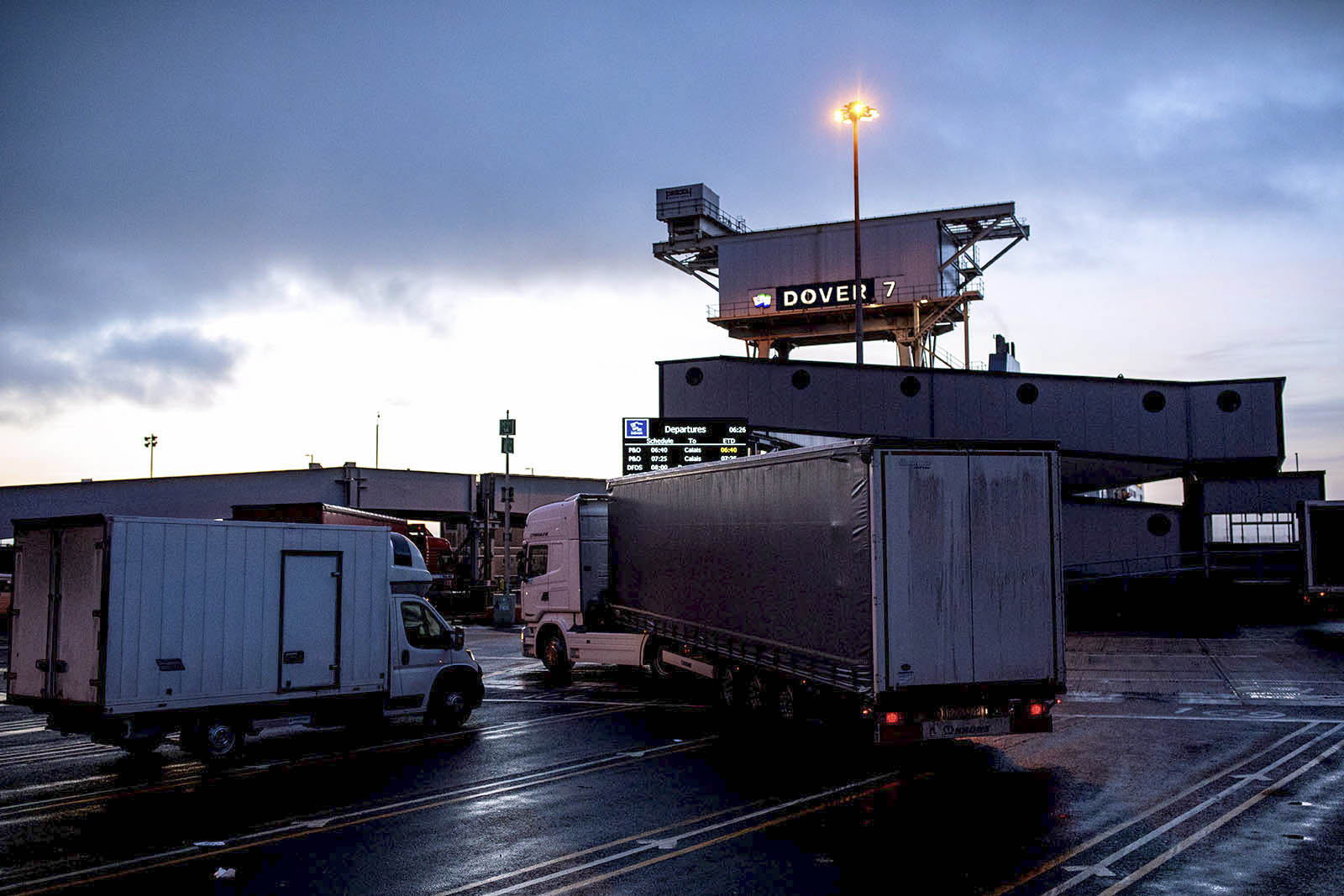 Drivers board a ferry at the port of Dover in Dover, England. Brexit presents an opportunity to explore the potential for blockchain to smooth some of the most difficult areas of trade.

Aside from Brexit, can you remember the last time a country exited a customs union?

Everyone is wondering how things will shake out—especially since a lack of clarity around how trade will be handled at the border post-Brexit has already disrupted investment and supply chain planning.

To understand what this volatility means for trade in the medium to long term, we compare what is happening with what might have happened if ports and logistics operators already had integrated blockchain capability.

Why Is Trade Volatility Such a Big Deal?

The fundamental problem is that it is difficult to control for a relatively undefined change. Data management can suffer in situations with multiple suppliers, goods crossing the border several times and a necessity to maintain delivery dates.

Brexit is unique in that the disruption to global supply chains has happened before any policy change has taken place. In the figure below, we can see that globally, uncertainty spiked after the initial announcement. While policy uncertainty returned to normal levels in the U.S. and globally, in the UK, uncertainty has remained elevated.

The reason that Brexit worries business is that previous global events presage the disruption. For example, the 2015 United States West Coast ports strike showed us that when processing at ports slows down, truck queues can grow to several miles long. Similarly, port chiefs at Dover (UK) expected that a two-minute delay in customs processing would lead to a seventeen-mile backup on the M20.

The main challenges in each sector are slightly different. The primary concerns for automotive supply chains are the potential tariffs if UK-EU trade reverts to most favored nation terms. For aerospace supply chains, the inability of suppliers to get their intermediates across borders is causing reorganization of product lines. Perishables is most concerned with the time to cross the border, which may increase spoilage if customs officials are not able to continue processing at volume.

While the issues manifest differently across sectors, they all involve the same core problem. New rules will govern each firm’s cross-continent transactions, and these changes are not currently accounted for in the trade process.

The discussion of blockchain and Brexit started in 2016, when the technology seemed to be touted by everyone as a panacea. UK Chancellor of the Exchequer Philip Hammond went so far as to offer blockchain as a potential solution for the Irish border problem. This comment was met with eye rolling from many in the technology space, along with fierce criticism from multiple media outlets.

The detractors had a point—a blockchain is not a Band-Aid. In fact, deployment by a single entity limits many of the technology’s benefits.

Yet these critics missed a broader, and arguably more important, point. Brexit is not a single, discrete problem to be solved. It is a complicated, enduring scenario, imposing both challenges and opportunities to be navigated.

Where Can Blockchain Smooth Disruption?

The blockchain exploration by global manufacturers and traders is substantial. To get a sense of how blockchain and trade uncertainty intersect, we created a matrix that maps the two for the case of Brexit. The main takeaway from this table is that for the first time, we have a technological solution to a global problem.

Figure 2. Conceptual Mapping of Sources of Uncertainty to Blockchain Architecture Source: Alisa DiCaprio, George Calle
Note: this assessment is based on the Corda blockchain, which is a permissioned ledger. There are characteristics that do not hold for public blockchains.
*Border measures includes documents involved in tariffs and non-tariff measures (SPS, TBT, ROO, etc.)

The variety of pilots in trade can be distilled into three primary segments where blockchain can reduce uncertainty:

Brexit Is Just the First Step

While Brexit is the most immediate case, trade uncertainty more broadly will continue—and will continue to be disruptive to supply chains. The trade policy sphere has departed from the multilateralism that characterized policy in the 1980s and 1990s and the bilateralism of the 2000s.

Today, uncertainty is par for the course. Anything from steel tariffs to new health regulations are changing the traditional ways of conducting trade. Regulators and consumers alike are demanding more transparency in the production process.

Blockchain projects have shown that by opening up to new technology, trade facilitation can advance even in the face of disruption. In this way, Brexit presents an opportunity to explore the potential for blockchain to link up and smooth some of the most difficult areas of trade.

George Calle is an associate at R3, where he focuses on blockchain adoption in supply chain, insurance, healthcare and digital assets.

Jonathan Munemo Professor of Economics at Salisbury University
URL: https://www.brinknews.com/what-can-brexit-teach-us-about-blockchains-use-cases/
Get ahead in a rapidly changing world. Sign up for our daily newsletter. Subscribe
​​