Blockchain, Trade Finance, and the Role of SMEs 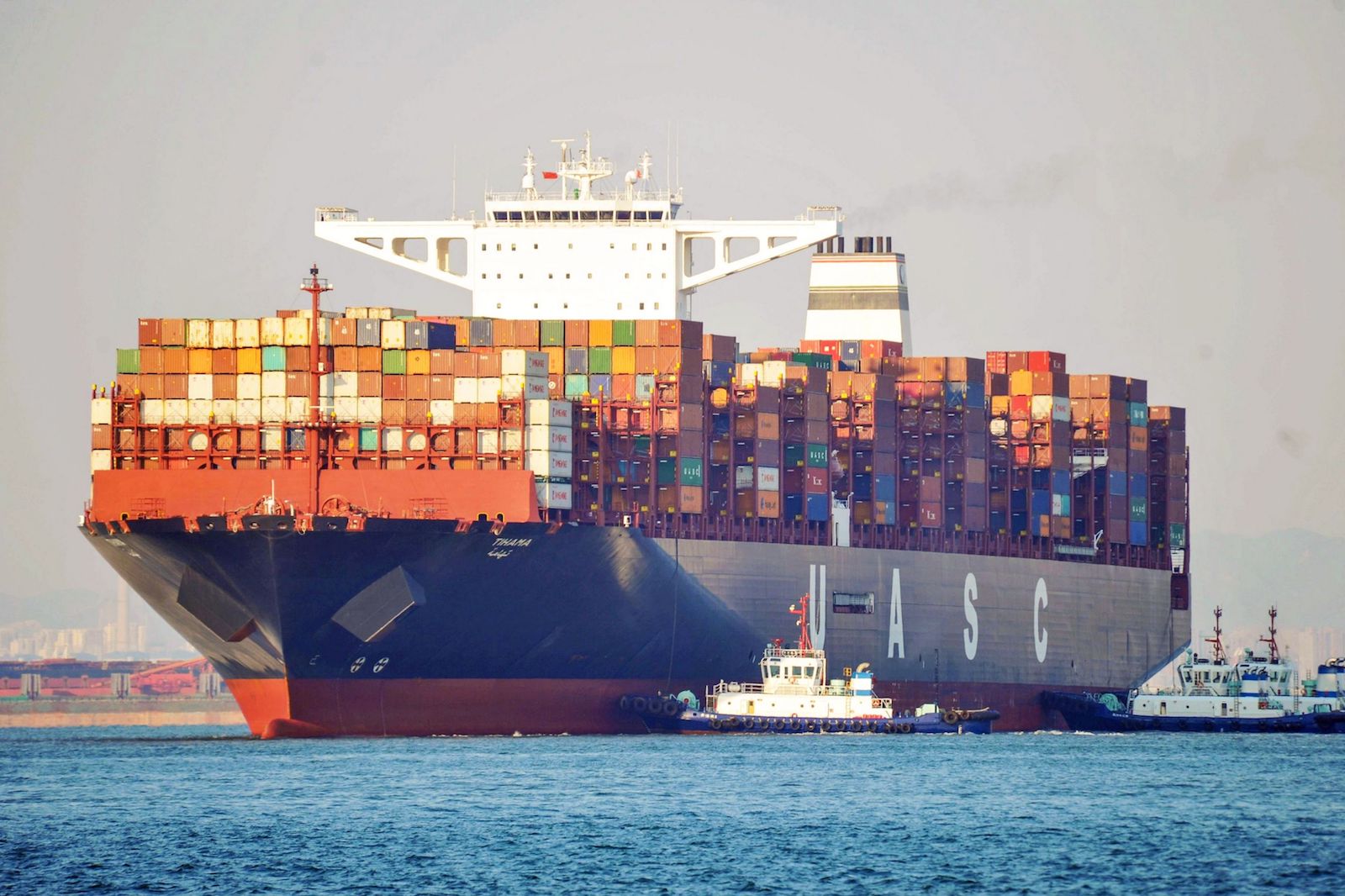 This is the first article in a special series focusing on topics related to fintech.

The $1.5 trillion trade finance gap is driven by data shortfalls. Everyone knows that it disproportionately impacts small- and medium-sized firms and firms in Asia and the Pacific. But why?

The answer for both lies in data availability. SMEs are not very good at signaling their fitness to be financed. They are among the least able to collect and reliably present data. This complicates KYC, supply-chain tracking, and trade finance applications. Asia-Pacific is home to the world’s most complex supply chains—including electronics and automobiles. Complex supply chains have a very long tail of suppliers, which means the end-to-end supply chain may be quite opaque and difficult for banks to finance.

Digitization Is Only a Partial Solution

Digitization has been the primary “solution” to these problems. Banks have digitized their internal systems, fintechs have created new ways to assess risk using digital footprints, and many parts of the trade process are now using digital document flows.

But as long as some parts of the financial supply chain require paper, the benefits of digitization will be limited. If a supply chain has been digitized, the benefits end as soon as the document needs to be printed. Digital improvements to nondigital infrastructure can only go so far. And in complex supply chains, this will eventually happen. Only 39 countries have electronic single windows for both imports and exports. While ASEAN has set it as a goal, in 2018, only Indonesia, Singapore and Taiwan have fully operational electronic single windows.

I’ve estimated the global trade finance gap since 2014, and even as digitization and technology has improved, the gap hasn’t budged. While technology has introduced new alternatives for small firms when they receive a rejection from their bank, it hasn’t changed the outcomes of due diligence or the risk appetite of banks.

Developing Countries Were Part of the Blockchain Shift in Trade

In February 2018, things started to change. That was the date of the first live letter of credit transaction on blockchain. It was a shipment of soybeans between two developing countries: Argentina and Malaysia. The blockchain-based transaction was performed in 24 hours. This is an enormous leap in efficiency over the usual five-to-10 days it takes to complete such exchanges through existing systems.

Blockchain has emerged as a game-changer for trade finance. In the previous example, we saw that trade finance products—which are hundreds of years old—are being made more efficient due to transparency and the consensus mechanisms that replace multiple instances of verification and checking. Banks in Asia have been a critical feature of the change. Bangkok Bank has been a leading member of both the Voltron and Marco Polo consortiums. This ensures that the blockchain applications are built with issues specific to Asia-Pacific in mind.

By increasing transparency and certainty into the supply chain, blockchain can improve inclusion issues that are problematic in trade finance.

However, there is another feature to the change. Trade has changed dramatically in the last 10 years. Digital products cross borders faster than physical goods ever will. Regulators are struggling to keep up with the correct degree of oversight and tax for new types of trade. But trade finance has not. The result is that the products available today don’t take advantage of the additional data that is available and the emergence of digital trade flows.

Digital flows mean that there is more data than ever before. Even though you—as a buyer—have only very rough information about where your product is located (for example: shipped, arrived at port, arrived at warehouse, delivered), tracking data is being captured at a much more granular level. GPS coordinates are being captured by the cargo ship operator. It can tell when the ship has crossed from international to domestic waters. Detailed container maintenance data is being watched by the shipper, but is not available to the buyer.

Blockchain is much more flexible with data than existing digital systems. A bigger segment of the market is building open account solutions. More of these are seeking new ways of integrating data.

One of the most important developments that blockchain brings is a better channel into deep-tier financing. Most trade happens on open accounts. But because of the difficulty in tracking how deep the supply chain is, often financing is only offered a few tiers deep. What if you were able to have visibility all the way down into the long tail of your supply chain?

Blockchain opens up the possibility of this level of financing. Dianrong, a leading P2P lender in China, recently announced that it would be migrating its supply chain platform to R3 Corda. It focuses on small business credit.

By increasing transparency and certainty into the supply chain, blockchain can improve inclusion issues that are problematic in the way we do trade finance today.

And while blockchain has been slow to take hold in other developing country regions, countries like China, Singapore and Thailand have led the charge in Asia. Having a local leading voice in a groundbreaking new technology ensures that blockchain, unlike other digital technologies, is being built with the needs of the region and its SMEs in mind.

Jonathan Munemo Professor of Economics at Salisbury University
URL: https://www.brinknews.com/blockchain-trade-finance-and-the-role-of-smes/
Get ahead in a rapidly changing world. Sign up for our daily newsletter. Subscribe
​​