China’s Middle Class Can Change the Quality of Retirement 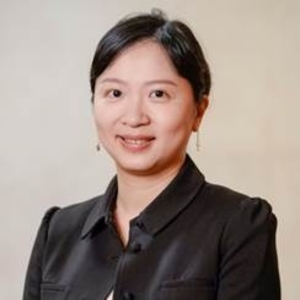 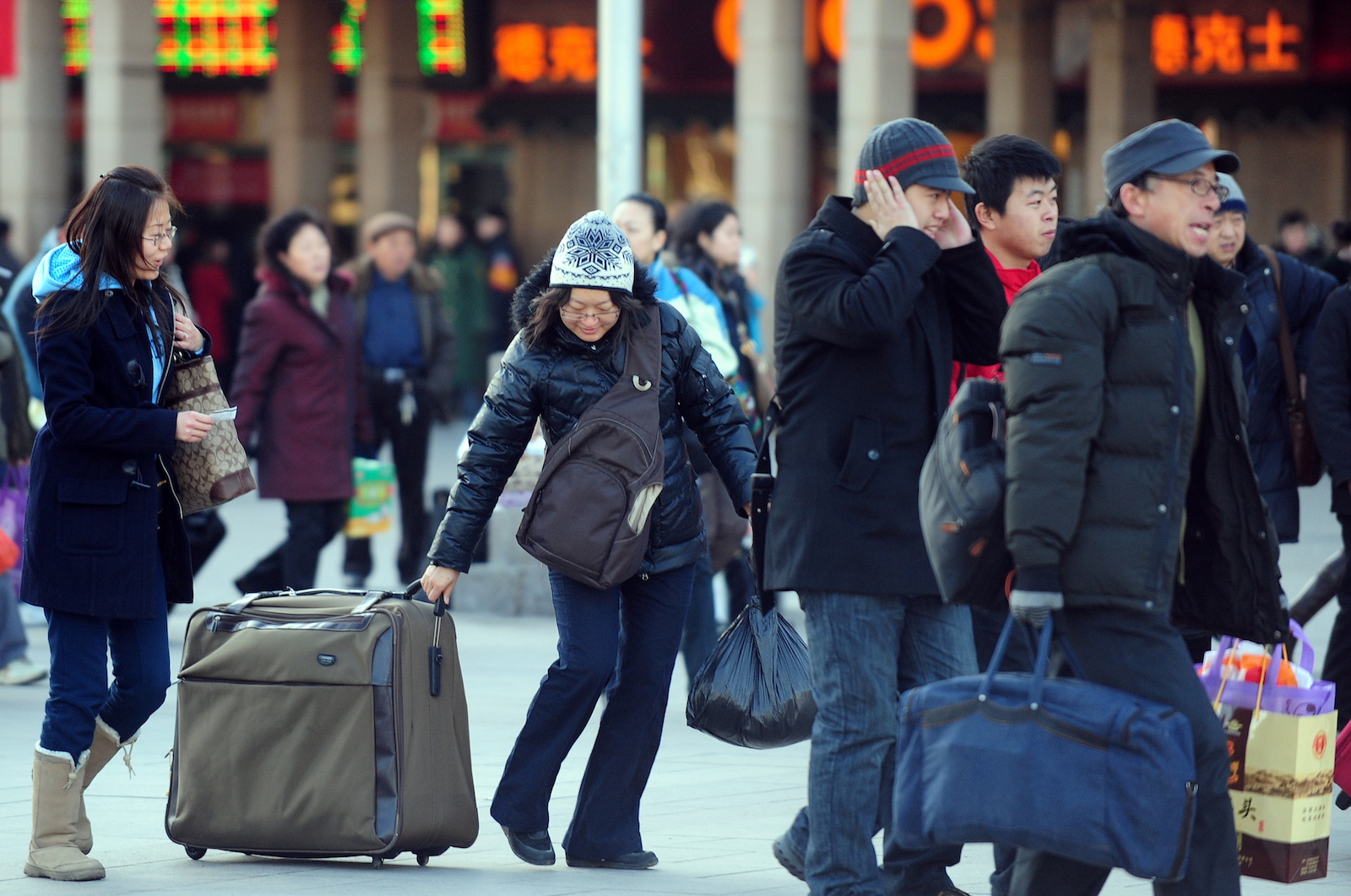 Travelers carry luggage in Beijing. China's online tourism market is booming as an increasingly wealthy middle class travels for pleasure. As China’s middle class changes its tastes and spending patterns, it must also come to terms with budgeting for the long term.

Quality of life is a powerful force. When a generation of citizens experiences unprecedented economic opportunities and long-term financial well-being, there is a strong desire to maintain—or advance—those standards. In China, a surging middle class is determined to enjoy their comfortable lifestyles well into the future. In addition, a younger generation of tech-savvy and financially sophisticated Chinese employees is redefining the meaning of retirement for a population of 1.4 billion people.

Trust plays a key role. The Chinese strongly believe in the ability of external financial support sources—such as the government, pension funds, employers, families, life insurance benefits, and financial advisers—to provide for them in retirement. Younger workers just entering the workforce are placing even greater faith in online tools and financial apps to manage their long-term finances. This trust, however, will be tested as China pivots to accommodate larger global economic forces and powerful cultural developments—such as societal aging—as detailed in the Melbourne Mercer Global Pension Index (MMGPI).

The Challenges of Adjusting to Change

The MMGPI measures the retirement income systems for nations based on three key subindexes: adequacy, sustainability and integrity. A comprehensive analysis of these data sets determines a nation’s overall index rating. For 2018, China received an overall score of 46.2. For perspective, the Netherlands and Denmark received the highest ratings—with scores of 80.3 and 80.2, respectively—and Argentina earned the lowest rating at 39.2. Japan (48.2), Korea (47.3) and India (44.6) all received similar scores to China. Unsurprisingly, these growth economies face domestic and policy challenges that are familiar to China—especially with regard to providing financial support to millions of aging people in an era of declining birthrates.

In 1970, the average life expectancy in China was 59 years; today it is 76.5 years. Aging Chinese workers are living longer and causing seismic changes throughout population demographics in China. Increasing life expectancies will test the nation’s pension resources and the financial power of China’s middle class to support the parents and grandparents who worked so hard before them. Currently, China’s retirement income system entails a rural system and an urban system that leverages a pay-as-you-go basic pension. Those pensions consist of pooled accounts (from employer contributions or fiscal expenditures) and funded individual accounts from employee contributions. In some urban areas, employers also provide supplementary benefit plans. These combined resources, however, are not keeping pace with the needs of China’s aging population.

Nearly 43 percent of Chinese workers expect to enjoy their desired quality of life after retiring by working side jobs to supplement their savings.

Communicating a Diversity of Resources

A Collaborative Quality of Life

Successful cultures strive to provide a dignified quality of life to every member of society. This requires the fair and disciplined acquisition and distribution of assets. In modern China, those assets are largely being created by younger workers, particularly in the growing middle class, which has experienced a tremendous rise in wages and opportunities. As China’s middle class increases its appetite for new consumer goods, high-quality luxury products and improved standards of living, it must also come to terms with budgeting for the long term—both for themselves and their aging family members.

Nearly 43 percent of Chinese workers expect to be able to enjoy their desired quality of life after retiring by increasing their retirement fund contributions and working side jobs to supplement their savings. This demonstrates that significant segments of the Chinese population acknowledge the pension challenges ahead and are taking informed personal actions to mitigate potential future struggles. This engaged approach to personal financial well-being, supplemented by smart retirement income systems from employers and government organizations can empower Chinese workers—from Generation Y and millennials to their aging parents and grandparents—with a synergy of resources that will make quality of life a standard part of getting old.

To learn more about retirement income systems in China and the rest of the world, download the full Melbourne Mercer Global Pension Index and visit Mercer China.

This piece first appeared in Voice on Growth.

Janet, CFA, oversees and is responsible for Mercer’s Wealth (Investment and Retirement) Business in Asia. She has vast experience working with institutional clients across a wide range of investment services.

Russell Jones Partner in Oliver Wyman’s Banking Practice
URL: https://www.brinknews.com/chinas-middle-class-can-change-the-quality-of-retirement/
Get ahead in a rapidly changing world. Sign up for our daily newsletter. Subscribe
​​