Biden and Congress Should Go Big On a Civilian Climate Corps 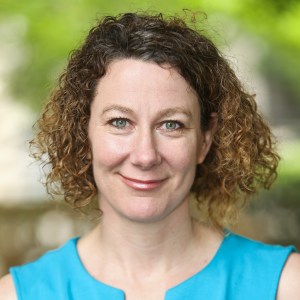 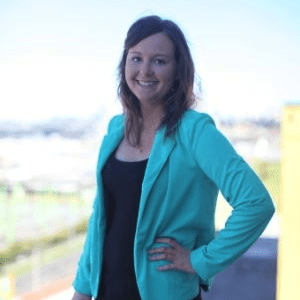 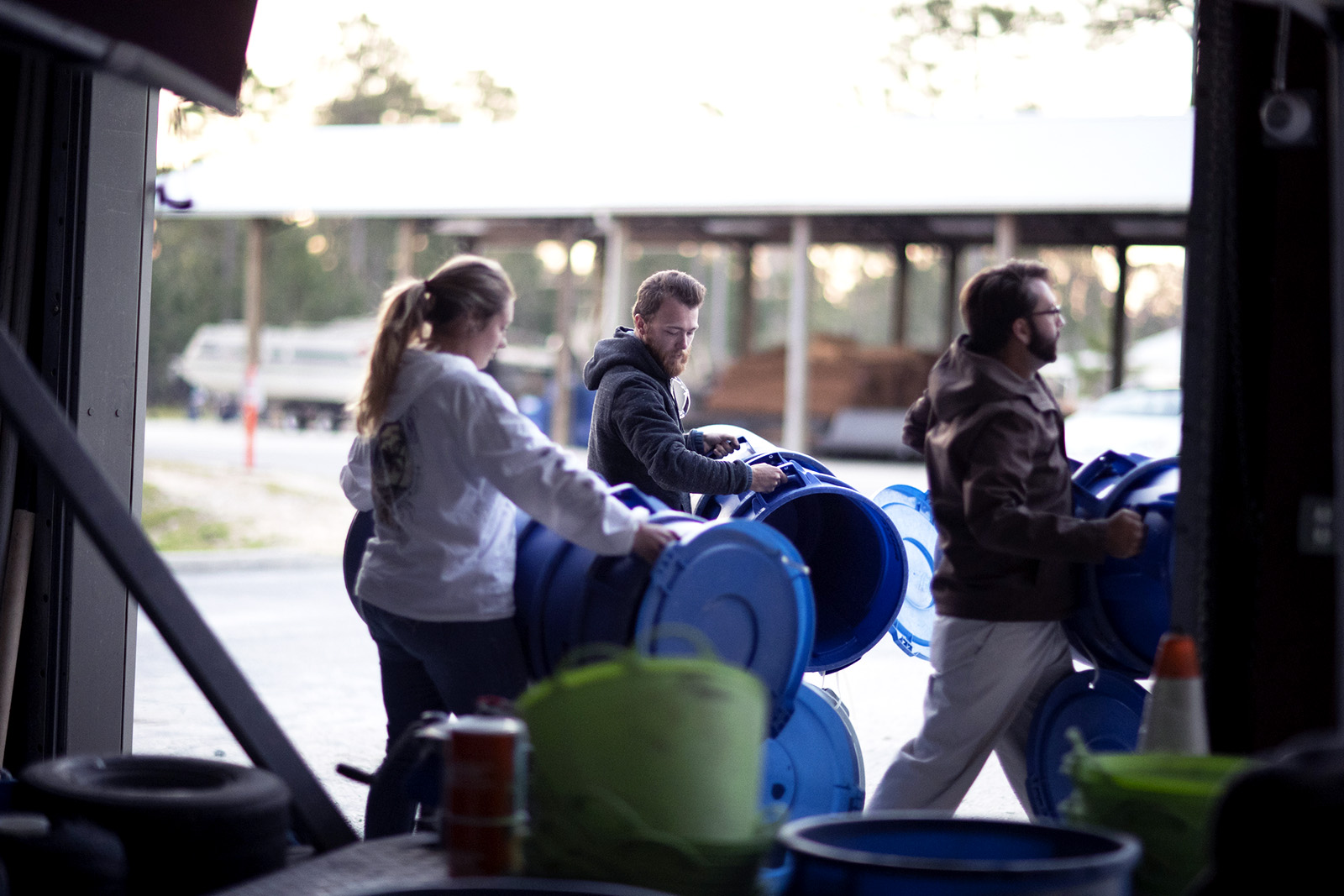 Group of AmeriCorps workers getting supplies ready for a day of work. In a corps model, members work on projects providing clear societal value, such as building affordable housing or maintaining public works.

Politics have finally caught up to the idea for a Civilian Climate Corps (CCC). Since President Joe Biden took office, momentum for a CCC has increased exponentially, with nearly a dozen bills related to the expansion of national service or using a corps model to address climate change introduced in Congress over the last year.

The U.S. administration is also supportive, calling for a CCC in a January executive order and including $10 billion over 10 years for a CCC in next year’s budget. And now, a CCC is one of the programs under consideration as the White House and Congress develop the budget reconciliation package.

The need for a CCC could not be clearer, as the nation experiences a confluence of environmental, economic, and social disasters. Meanwhile, the labor market is volatile and uncertain, especially for young people, people of color, and those with only a high school diploma or less.

A Civilian Climate Corps can address each of these conditions by greening our cities, confronting a backlog of maintenance on public lands, providing a pathway to good jobs with paid work experience that builds skills and social networks, making higher education more accessible, and prioritizing young people and those on the economic margins in recruitment.

But describing these outcomes is not the same as achieving them. For a CCC to be effective, Congress and the White House must be strategic regarding program design and implementation.

What Is A Civilian Climate Corps and What Would It Do?

AmeriCorps is perhaps the most well-known corps program, but other organizations also operate corps initiatives. The network of service and conservation corps and programs such as YouthBuild have decades-long track records, supported partially through agreements with agencies such as the National Park Service and the U.S. Fish and Wildlife Service, as well as grants from the Department of Labor.

As Congress irons out the details of the reconciliation bill, it must ensure the relevant agencies receive sufficient funding to allow for equitable access to the benefits of a CCC and a robust set of projects that will advance the national interest.

A Civilian Climate Corps would put people to work across the country — in rural, suburban, and urban communities alike, and in a variety of environment-related projects. CCC members might work in national parks and other remote areas to build trails or restore wetlands. There is also no shortage of work in more populated areas, where CCC members could build green infrastructure to reduce stormwater runoff and flooding.

The list of potential projects is endless, and many are documenting what those efforts might include. Moreover, the bipartisan Infrastructure Investment and Jobs Act, if enacted, will create demand for workers in an array of occupations, including engineering, construction, maintenance, and even marketing for climate-oriented programs. A CCC could serve as a pipeline to increase the flow of talent qualified for these positions and more generally act as a starting point for a great career.

The CCC Demands a Whole-of-Government Approach

The Civilian Conservation Corps was a public sector employment program that targeted the long-term unemployed through an interagency partnership between the departments of Labor, War, Interior, and Agriculture, with a separate division targeting Native Americans. A new Civilian Climate Corps would benefit from a similar interagency structure, with a focus on creating equitable access to paying work for those with barriers to the labor market.

Since 1993, AmeriCorps (formerly known as the Corporation for National and Community Service) has been the hub of domestic national service efforts. AmeriCorps is the rightful coordinating body for a new CCC, but it would be a mistake to limit the CCC to AmeriCorps’ parameters. On its own, AmeriCorps may not be able to quickly scale as envisioned in the congressional reconciliation legislation. Other agencies and program models have the proven capacity to help a CCC reach its goals.

The Department of Labor, for example, has expertise in operating programs that combine rapid attachment to work with skill development and wraparound services. The Workforce Innovation and Opportunity Act (WIOA), administered by the department, authorizes the creation of transitional job programs — an ideal model for accomplishing the goal of a CCC.

Regardless of which agencies run the CCC, there should be plenty of room for partnerships withnonprofit transitional jobs programs, social enterprises, and other organizations with CCC-aligned missions, such as electronic waste recycling and outdoor maintenance. These organizations are often best positioned to provide pathways into the labor market for individuals who would otherwise remain on the economic margins.

As Congress irons out the details of the reconciliation bill, it must ensure the relevant agencies receive sufficient funding to allow for equitable access to the benefits of a CCC and a robust set of projects that will advance the national interest.

The CCC Could Bring Forth Generational Change

With a new Civilian Climate Corps, the country can address the climate crisis and labor market dysfunctions that it has ignored for decades — and create an opportunity for a once-in-a generation investment.

Based on a stipend equal to 175% of the federal poverty line and a $12,000 education award, we estimate that $10 billion dollars could result i n— at most — just under 200,000 total new positions across the 10-year investment. The payoff is worth the price tag. Funding a CCC at anything less than $25 billion to $35 billion over 10 years is a missed opportunity to invest in a model with a high ROI, improve the environmental resiliency of our communities, provide a badly needed bolster to the aging infrastructure workforce and build on-ramps to quality careers for the many young people our economy leaves behind.

This article was originally posted by The Brookings Institute.

Martha Ross is a Senior Fellow at the Brookings Metropolitan Policy Program. Ross researches and writes about workers and the labor market, with a focus on creating a healthy economy that offers opportunity for all.  Since the COVID-19 pandemic began, Ross has written and spoken about the virus’ disproportionate impacts on low-wage workers and young adults, its effects on housing instability, and strategies to promote an equitable recovery.

Nicole Bateman is a Senior Research Analyst in the Brookings Metropolitan Policy Program. Bateman’s research and analysis focuses on workers and the labor market, with a particular focus on improving outcomes for those our economy most often leaves out or leaves behind.

Til Schuermann Partner and Co-Head of Oliver Wyman’s Risk & Public Policy Practice
URL: https://www.brinknews.com/civilian-climate-corps/
Get ahead in a rapidly changing world. Sign up for our daily newsletter. Subscribe
​​