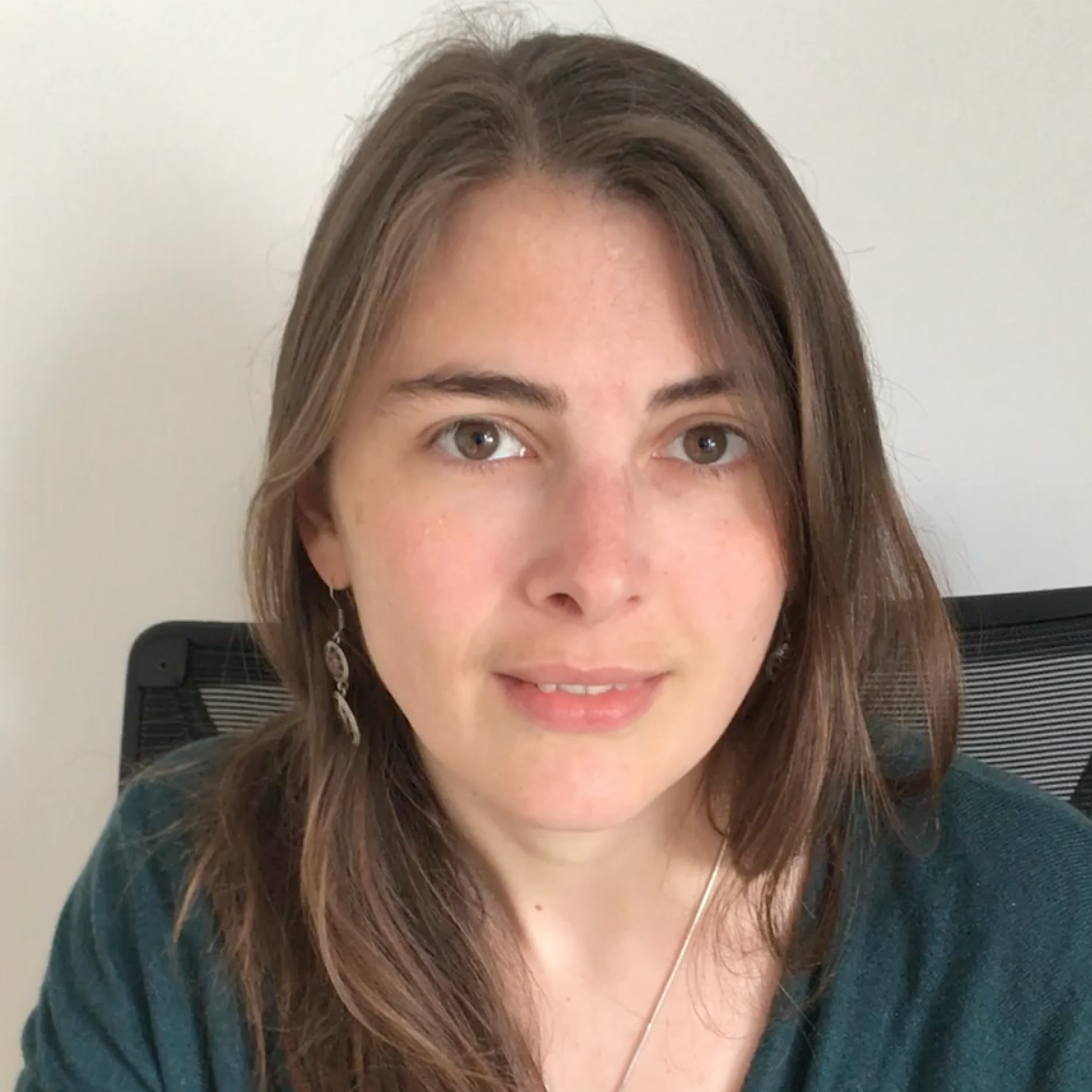 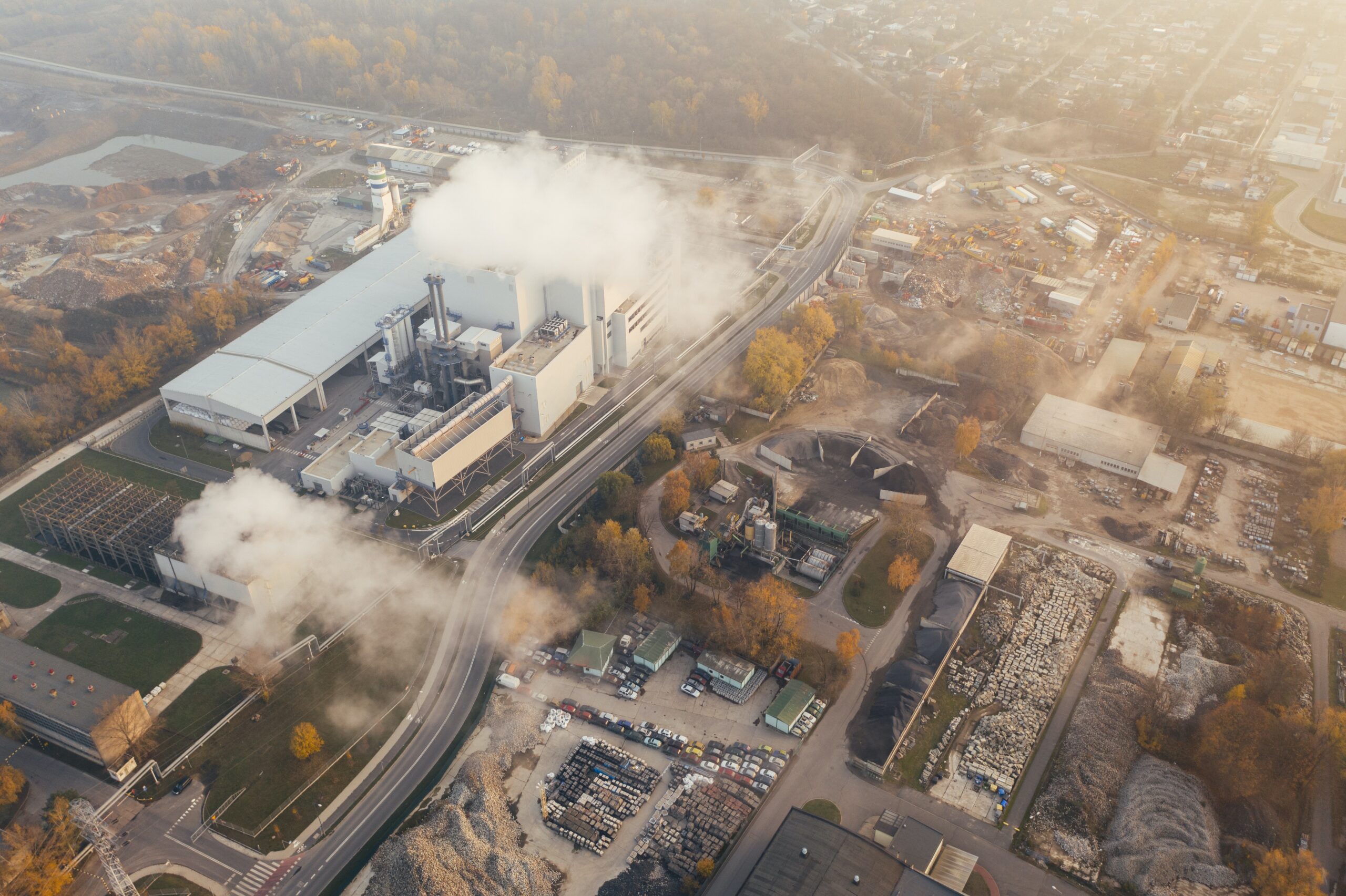 As the number of climate cases grows worldwide, companies need to make sure that their net zero plans are real if they want to avoid being sued.

Climate litigation is a phenomenon that started in the U.S., but is becoming a global phenomenon with a growing number of cases being filed in Australia, Europe and other jurisdictions.

Kate Higham of the Grantham Research Institute on Climate Change and the Environment, at the LSE, tracks climate litigation worldwide and says that companies need to make sure that their net zero plans are real if they want to avoid being sued.

HIGHAM: The majority of current climate change litigation is filed against governments, and most of those cases fall within a broad bucket of trying to enforce climate change standards. These cases often try to ensure that governments are considering the climate change implications of specific projects by pointing out inconsistencies between one policy on roads, for example, and a policy on climate change, on the other hand. There are also a growing number of cases that target overall or system-wide government action.

Companies Are Being Implicated

A smaller number of cases are being filed against corporations. Historically, the big focus has been against oil and gas companies, in particular in the U,S., but we’re now starting to see a broader range of companies being implicated. If you look at the cases filed against corporations in 2021, although oil and gas is still leading, we also have large numbers of cases being filed against food and agriculture companies, some around plastics, and also cases against automakers, particularly in Germany.

In 2021, 38 cases were filed against companies — that’s globally, and that’s probably about 20% of the overall cases filed.

BRINK: Are courts willing to recognize climate as an issue, even if it’s not specifically mentioned in legislation?

HIGHAM: The short answer is yes. We have seen a number of courts starting to engage with the arguments that claimants are running, and some of the earlier reluctance that courts showed in early days of climate change litigation is starting to shift.

This is particularly true in cases where litigants are using arguments based in human and constitutional rights — it is now well-established at the international level that climate change is a human rights issue, so courts are increasingly willing to apply human rights standards in climate cases.

However, that’s not true across the board. For example, in a recent case in New Zealand, called Smith and Fonterra, a group of companies was being sued for failing to set net zero standards, failing to achieve net zero emissions under New Zealand tort law. The courts felt that this was not something that they could really provide the remedy for, that instead it was down to the legislative arm of government to intervene and to set standards. One of the reasons for that was, how do you deal with various questions about, “Well, if it’s net zero, what happens with offsetting, what kind of offsetting is allowed?” And so on.

It’s certainly not the case that all of these claims are necessarily being successful, but we have seen in recent years courts starting to take more action and give more positive rulings, and there are a number of reasons for that.

Last year, there was a case that was filed in the Dutch courts where The Hague District Court ordered Shell to reduce its emissions by 45% by 2030. That was a first of its kind ruling against a company based in Dutch tort law, so a totally different approach to the ruling that we saw from the New Zealand courts.

BRINK: Is it getting easier to prove these cases, or is it still a pretty high bar?

HIGHAM: Well, that depends on the type of case that is being brought. We now have some pretty clear science linking corporate action to emissions and allowing for better quantification of the contribution that an individual company is making to climate change.

We are starting to see companies looking at litigation risk as either a part of their climate transition risk or as a distinct issue in their risk analysis.

In this case against Shell, the plaintiffs weren’t asking for damages from Shell for harms or expected harms. They were asking for an injunction for an order saying that Shell needs to do something starting now to stop harm that can be anticipated in the future.

When we’re thinking about future harm, you need less absolute certainty about the type of harm that might occur in order to demonstrate that there is sufficient risk for a corporation to need to take action.

BRINK: Are you seeing companies starting to take proactive measures to avoid the threat of this sort of litigation?

HIGHAM: We are starting to see companies looking at litigation risk as either a part of their climate transition risk or as a distinct issue in their risk analysis. One thing that I think is interesting is we are now starting to see a lot of cases looking at misinformation and greenwashing. There is increased scrutiny of whether and how company plans will actually achieve the net zero goals that companies are claiming.

We’re also seeing financial institutions being implicated in climate change litigation on a similar basis. Companies need to be careful not to make claims that they can’t back up with evidence about their own action.

BRINK: And how useful are things like the U.K.’s new climate disclosure requirements? Do these sort of mandates make a big difference?

HIGHAM: Yes, we’ve moved from court cases questioning whether there is an obligation to disclose at all to increasingly mandatory disclosures, as well as more clarity on what due diligence should look like. With the new European directive and with other initiatives toward mandating due diligence and climate risk management, we’re moving toward a big shift in this area.

Those regulations certainly will be useful in generating a newer body of standards and evidence that says, “What are the options for companies to manage their risks? How are different companies doing it?” And you might see that kind of evidence being used in cases against particular laggards, saying, “Well, the direction of travel for the sector is this, and this company is way behind the kinds of standards that are being set by their peers.”

BRINK: Where do you think all this goes — do you think the way in which change will happen is going to be increasingly through the courts?

HIGHAM: I think we’re going to start seeing more of what we might term “just transition litigation” as the response to climate change becomes more transformative. If governments and indeed companies, aren’t thinking about the distributional impact of the solutions that they are advocating, you may see litigation arising because there is a particular group that is going to suffer enormous human rights harms or losses due to the way in which climate policy is designed.

The best way to manage your climate liability risks is, of course, to try and tackle anything that could be a cause of harm to others. So trying to reduce emissions, trying to ensure that facilities are protected against physical risks, particularly if you are storing harmful waste or anything along those lines. But I think it will be an evolving area into the future as we start to see those changes being implemented.

Kate Higham coordinates the Climate Change Laws of the World project – the most comprehensive global resource on climate legislation and policy. Higham joined the Grantham Research Institute after nearly a decade of policy and advocacy work in the not for profit sector. Most recently, Higham worked at the international environmental organization CDP, where she led engagement with sub-national governments in Europe, the Middle East and Africa.

Anne Toomey McKenna Visiting Professor of Law at University of Richmond School of Law
URL: https://www.brinknews.com/climate-litigators-are-targeting-companies/
Get ahead in a rapidly changing world. Sign up for our daily newsletter. Subscribe
​​