Complacence a Risk for Investors in China 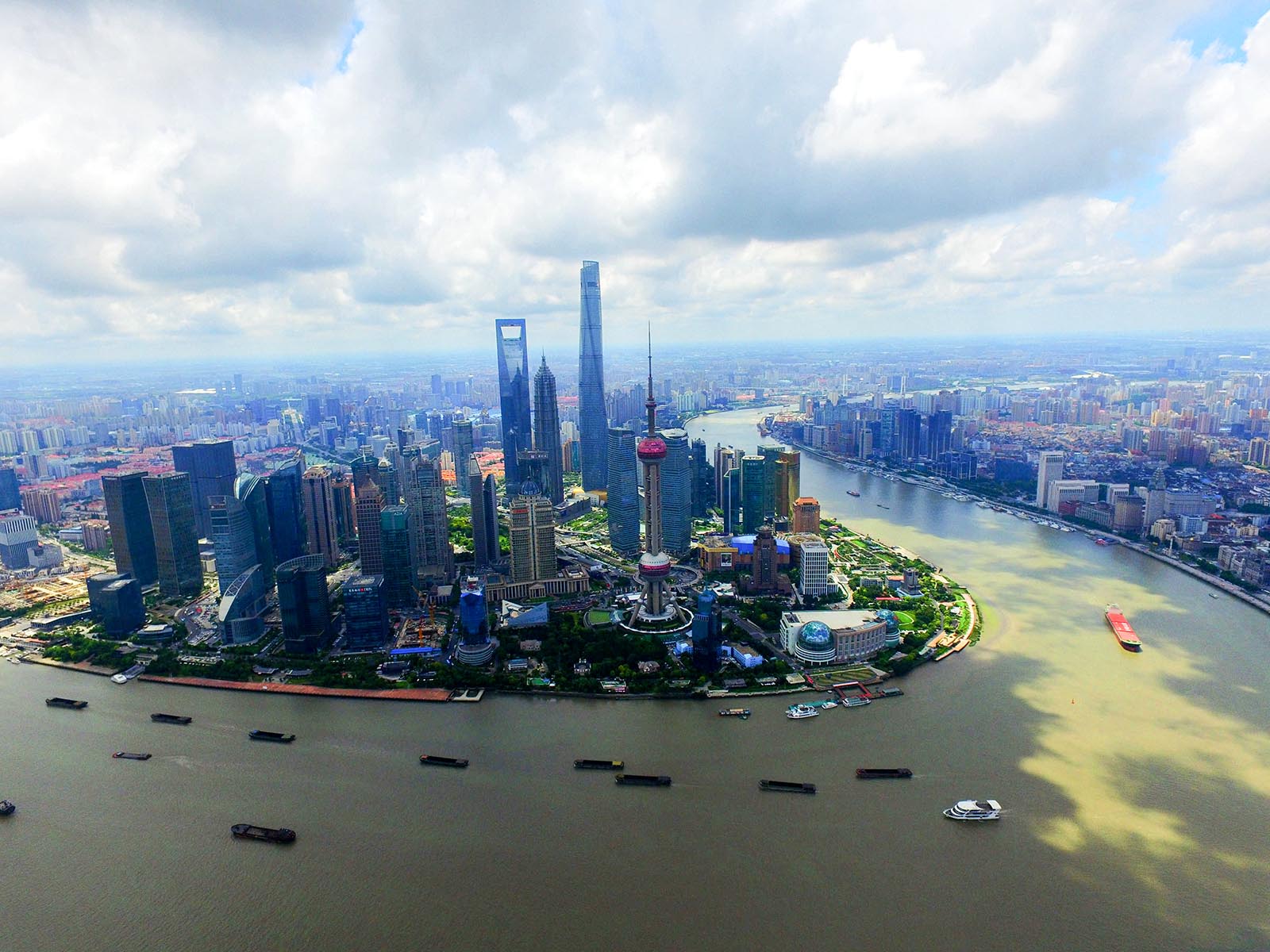 Clouds form over the Lujiazui Financial and Trade Zone in Shanghai, China.

2017 marked a turning point for China. The economy staged a comeback, with GDP ticking up from 6.7 percent in 2016 to 6.9 percent in 2017, favored by strong demand as well as loose monetary and fiscal policy settings. Exports grew by 7.7 percent year-on-year on average in 2017, compared to -7.6 percent year-on-year in 2016. Stock markets in Shanghai rallied by almost 10 percent last year. The RMB appreciated by 13 percent on the back of a widening record trade surplus.

But despite this pickup in economic performance, there is still one major area of concern, that of deteriorating credit risks, which can have implications for the solvency of Chinese firms beyond the message conveyed by better headline figures.

Why All the Doom and Gloom?

To answer this question, we conducted a corporate payment survey, covering credit risks in 2017. The aim of this exercise was to better understand corporate credit risk management practices and payment experiences. Data collection was conducted during the final quarter of 2017, and valid responses were received from 1,003 companies.

Given how favorable conditions were in 2017, it comes as no surprise that an overwhelming majority of respondents (67 percent) stated that they expect growth to continue to improve in 2018. This has also translated into more optimistic expectations from risk managers, with 59 percent reporting that their sales increased in 2017 relative to 2016, while 67 percent expect sales to improve further in 2018. The ugly side of the equation is that complacency seems to have taken hold of risk managers in 2017. Fewer than 20 percent of respondents in our survey declared using credit insurance or credit agency reports to mitigate their risks, while 40 percent used no credit management tools whatsoever.

The complacency of risk managers is even more worrying in the context of China’s remaining—and very real—pockets of stress. Standing at 250 percent of GDP according to the Bank for International Settlements, overall debt levels are exceptionally high relative to international standards. The pockets of stress are a reflection of China’s two-speed economy. The “New China”—characterized by high value-added manufacturing as well as services—benefited from robust external and domestic demand in 2017. However, credit growth continues to be elevated relative to nominal GDP, a sign that “Old China” is still an integral part of the economic system. Many of the firms in China are state-owned enterprises, which, despite being unprofitable, manage to stay afloat thanks to the government’s implicit guarantees. They are sometimes referred to as “zombie enterprises.” Zombie firms are of growing concern in China, where they represent 15 percent of total liabilities (in 2016). Zombie enterprises are more prominent in regions where heavy industry—characteristic of the Old China—still plays an important role for regional GDP and employment.

One way to identify this is by looking at the proportion of firms that have experienced negative returns on assets for three consecutive quarters between 2014 and 2016 on a regional basis. Our calculations show that the situation is worse in the northwest and northeast parts of the country. Almost 10 percent of all companies in these regions struggled with negative ROAs for more than three consecutive quarters, compared to just 3 percent in the industrial powerhouses of south and central China. The proportion of firms struggling with declining (but not negative) ROAs is likely higher.

These results are consistent with the findings of our payment survey. Average payment terms in China increased to 76 days in 2017, up from 68 days in 2016. This increase in credit terms was brought about by a sharp rise in longer maturities, with fewer respondents offering credit terms below 30 days. The rise in longer maturities should be understood in the context of a climate of fierce competition, which has impacted margins and led to financial difficulties for market participants in some sectors. In line with the increase in payment terms, delays also worsened on the long end of the spectrum. Payment delays exceeding 120 days increased to 26 percent in 2017, up from 19 percent in 2016.

Exhibit 2: Ratio of Ultra-Long Payment Delays As a % of Turnover

On a sector basis, our survey further confirms what the financials are saying; that pockets of stress are very ostensible for some sectors. Average credit terms were the longest in the energy sector (90 days), while the construction sector recorded the largest proportion of respondents experiencing payment delays exceeding 120 days (35 percent). Looking at ultra-long payment delays as a percentage of total annual turnovers, the energy (33 percent), construction (32 percent) and automotive (27 percent) sectors were all above average.

So-called zombie firms in these sectors would have gone belly-up had they not been able to access evergreen lending with low interest rates by state banks. The Bank for International Settlements defines zombie firms as those that are listed and have a ratio of earnings before interest and taxes to interest expenses that is below one. This might reverse this year, as President Xi Jinping announced that the onus of reform will be on deleveraging and reducing corporate debt. Offshore debt issuance has picked up again this year, especially for high yield. Unsurprisingly, most companies seeking expensive financing overseas belong to sectors where we observe a lot of stress, such as construction, energy and automotive.

In the context of tighter monetary and fiscal policies in 2018, we expect that more financial difficulties will be experienced by customers in sectors that are currently suffering from high debt levels, long payment delays, and a large proportion of ultra-long payment delays exceeding 2 percent of annual turnover.

This is credit positive for the economy in the long term, as it reduces financial vulnerabilities and systemic risks, leaving behind a more resilient economic system. It also supports China’s long-term goals to rebalance its economy toward consumption and high value-added manufacturing.

However, it will have negative implications in the short term. Most notably, we expect a deceleration of economic activity and an increase in defaults. The market has already priced in that GDP will slow to 6.5 percent in 2018, but defaults remain outlandish in China. Economic agents are not familiar with these risks, as the findings of our survey reveal, and may in fact face a rude awakening in 2018.

Creating the right policy incentives to institutionalize risk management—by moving away from implicit guarantees and the concept of “guanxi,” which refers to the connections that open doors for business—would help to reduce pressures in the short term by ensuring that the right infrastructure is in place before the wave of defaults hit.

Ryan Heath Author of Global Insider, POLITICO’s global newsletter and podcast
URL: https://www.brinknews.com/complacence-a-risk-for-investors-in-china/
Get ahead in a rapidly changing world. Sign up for our daily newsletter. Subscribe
​​