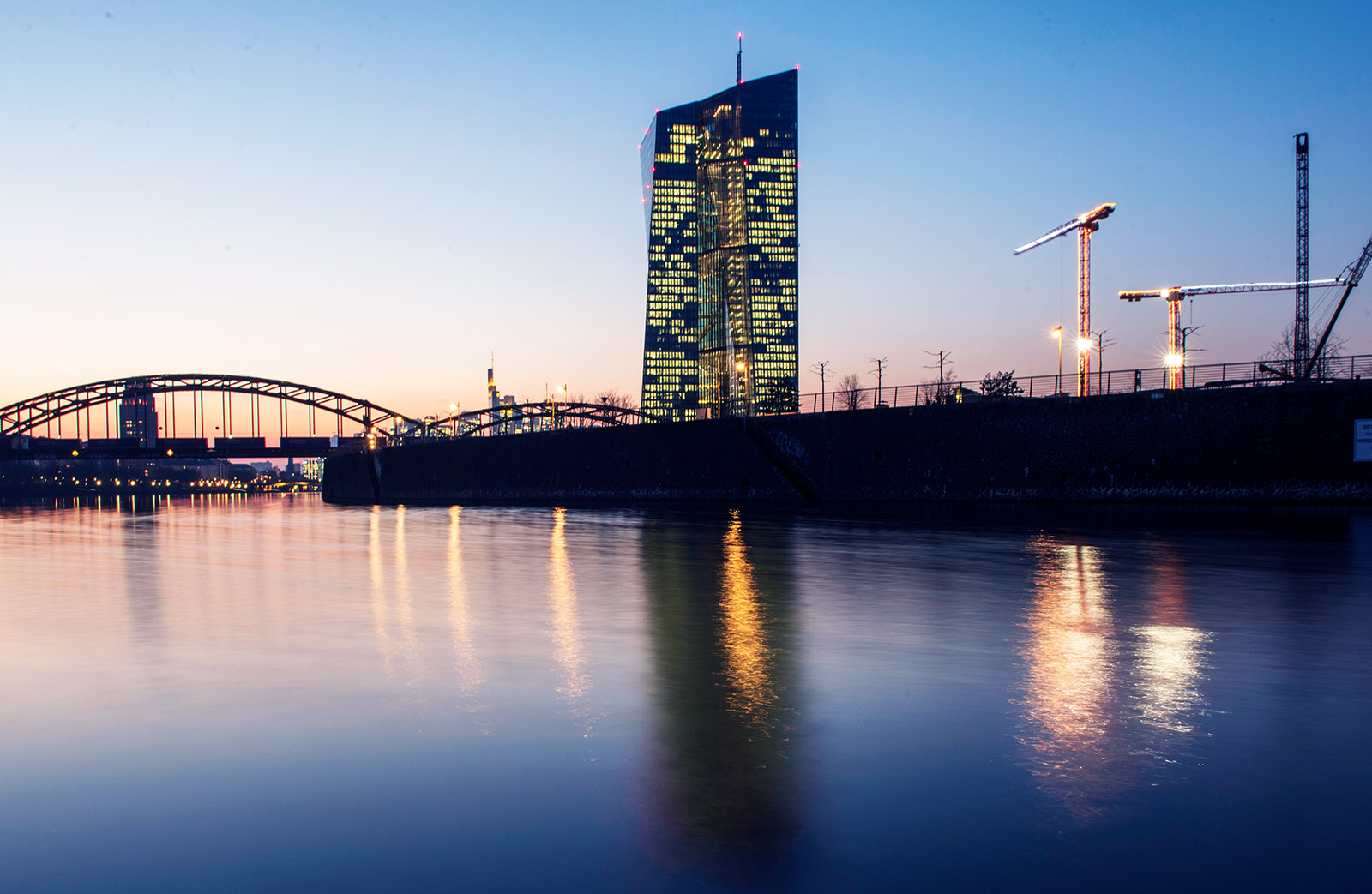 The European Central Bank building in Frankfurt, Germany. Leading central banks are stepping up their efforts to explore whether they should develop their own digital currencies.

The future of digital payments is currently pitting major tech companies against a growing number of central banks. And the banks are increasingly worried about the implications for financial stability — and ultimately the sovereignty of nations.

The strained relationship was recently on display at the World Economic Forum in Davos, with bankers trying to understand what the future of digital currencies could mean for the traditional role of banks.

The future of Facebook’s Libra is still an open question, but it does not mean that the push toward new forms of digital currencies will abate.

Libra may end up serving parts of the world that have weaker currencies managed by central banks with limited firepower. It may start small and regional only to grow bigger over time. Libra’s main idea is to beef up Facebook’s traditional way of making money, drive additional traffic toward the social media platform, mine data even more effectively and charge handsomely for very targeted ads.

Digital Currencies Might Become a Third Form of Base Money

Central banks have a somewhat more complex raison d’être, hence the growing consensus among them that it may be necessary to step in.

In a recent letter to members of the European Parliament, the president of the European Central Bank, Christine Lagarde, recognized that “stablecoin initiatives such as Libra aim to overcome shortcomings in cross-border payments. … At the same time … innovations — including stablecoins — will only be beneficial if the associated risks are mitigated through effective regulation and oversight.”

Leading central banks have decided to step up their efforts with the Bank of England, the ECB and the Bank of Japan, among others, teaming up to explore whether they should develop their own central bank digital currencies.

Some banks are focused on providing targeted forms of payment systems based on blockchain technologies to facilitate and speed up trade finance.

If the answer is yes, in the not too distant future, the broader public could be allowed to keep digital currencies at the central bank, just like banks do when keeping sizeable reserves with central banks.

The implication of such a development would, of course, be huge, as central bank digital currencies (CBDC) would become a third form of base money, next to overnight deposits (available for banks) and banknotes.

The Risk of Commercial Banks Being Left in the Cold

Proponents of CBDC at the ECB are conscious that allowing wide access to central banks’ currencies would “disintermediate,” i.e., bypass, traditional banks. In such a scenario, the possibility of a complete redesign of the financial system would hardly be an exaggeration. Given the right scale, stablecoins could, indeed, be used as an alternative to bank deposits. Retail funds could be transferred from the regulated banking system to unregulated non-banks. Given the cross-border nature of initiatives such as Libra, if left unchecked, the sudden appearance and disappearance of traditional bank deposits from the supervised banking sector could, per se, raise financial stability questions.

Also, banks could find it harder to manage their liquidity needs. Against such a problematic backdrop, international coordination will be essential to ensure regulatory consistency. In Basel, the Committee on Banking Supervision has set up a group dedicated to the new task, headed by former senior European central banker Benoit Coeure. Mr. Coeure will need all his technical expertise and consensus-building abilities to make sure that the process remains truly global and consistent.

Following a joint statement of the European Commission and the European Council of heads of state and government last December, the commission has launched its own public consultation aimed at gathering intelligence and opinions on the matter.

In the European Union, a public consultation is the first step toward concrete legislative proposals. So far, EU member countries, weary of the outsized power of big tech, have left the hard stuff to central banks and, in the case of the eurozone, to the ECB. But the first steps undertaken by the EU Commission clearly point in the direction of new regulation.

Conscious that the horse may have left the barn, some banks are proposing their own form of digital currency. Some are focused on providing targeted forms of payment systems based on blockchain technologies to facilitate and speed up trade finance.

Ultimately, what Facebook, central banks and traditional banks all realize is that in the digital age, cross-border payments have not kept pace with technology. They simply need to be cheaper and more efficient. For Europe, it is about promoting a digital single market.

To prevent Facebook from disrupting their established order, it will be up to Europeans, their central banks as well as their banks and political leaders to shake things up. The awareness among all stakeholders is growing. Whether the political will to question old assumptions is emerging is a different question altogether.

Til Schuermann Partner and Co-Head of Oliver Wyman’s Risk & Public Policy Practice
URL: https://www.brinknews.com/could-central-banks-develop-their-own-digital-currencies/
Get ahead in a rapidly changing world. Sign up for our daily newsletter. Subscribe
​​