Beginning May 1st, BRINK Asia coverage will become integrated with BRINK, which will now include more regional coverage on risk and resilience issues.
BRINKPods 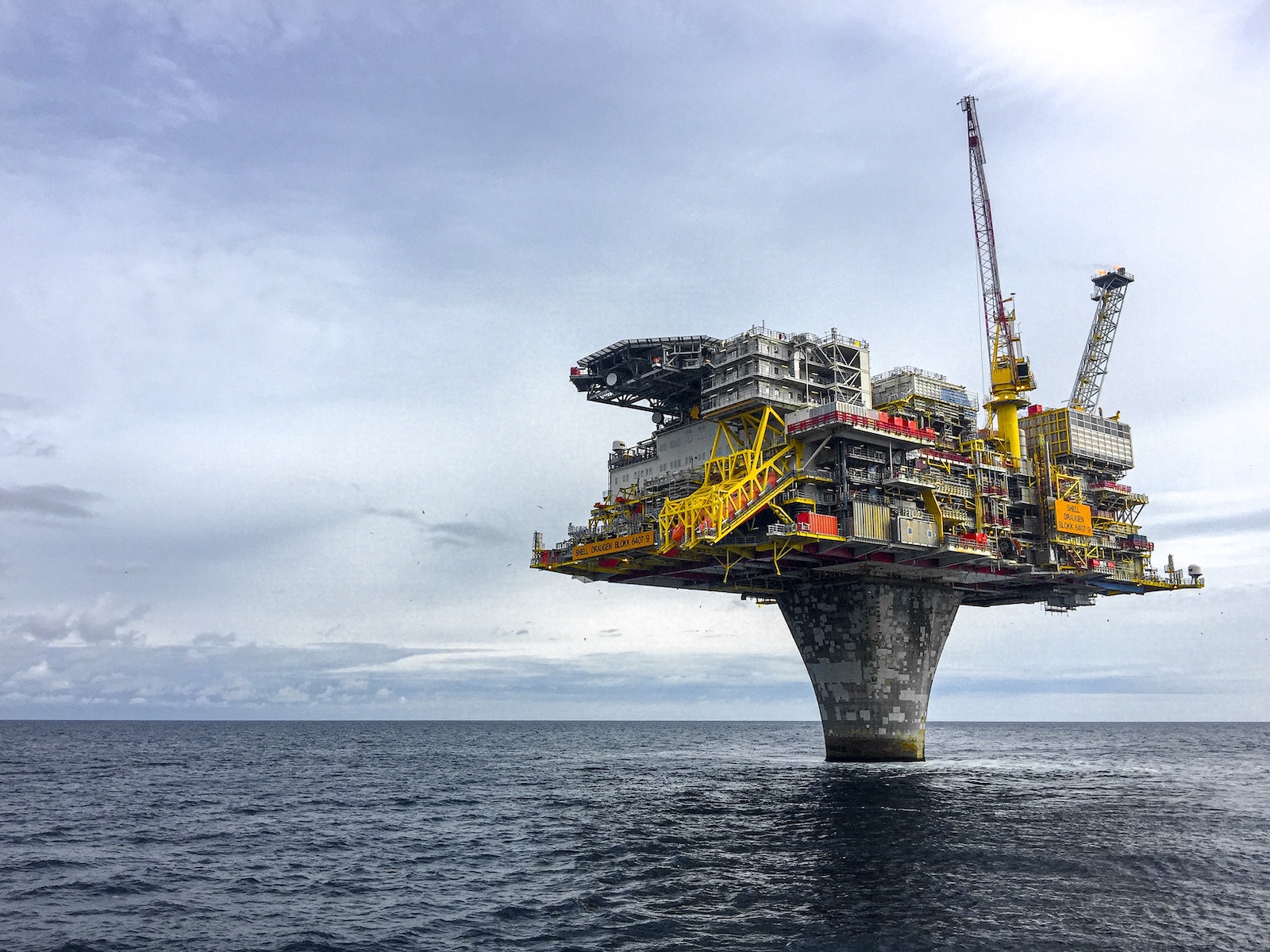 Oil and gas companies are starting to take seriously the need to differentiate their assets and understand where the emissions are coming from.

One of the most important successes of COP26 was the Global Methane Pledge, in which 100 countries agreed to cut 30% of methane gas emissions by 2030 from 2020 levels. Methane is 84 times more potent than carbon and is relatively easy to remove from oil and gas production.

However there is a huge range of carbon emissions from different oil and gas producers, depending on their extraction, handling and transportation. Back in November, Deborah Gordon of the Rocky Mountain Institute told BRINK that methane’s moment had arrived.

Next year, she predicts, will become the year of differentiations when markets start to choose their oil and gas supplies based on the degree of carbon emissions, thereby putting further pressure on the O&G sector to decarbonize rapidly.

In this BRINKPod with BRINK’s executive editor Tom Carver, Deborah Gordon explains how the market is hungry for this kind of information, how the sector is likely to be shaken up over the next 12 months, and what is likely to happen at next year’s COP summit in November in Egypt.

A Lightbulb Going Off

GORDON: The oil and gas companies are really taking to heart differentiating their assets and [understanding] where the emissions are coming from. So we’re seeing things that are starting to make me realize the companies are finally starting to see this as a way forward. For example, Shell is an interesting example. They probably have been thinking about this for quite some time, but they’re selling off a lot of their worst and dirtiest assets.

From a company’s point of view, that realization that your assets are pretty variable and some of them have much more risk associated with them than others, to me, it’s a light bulb going on.

Markets don’t work if you don’t differentiate assets. I mean, if everything’s the same, there’s no choice. I was just talking to a colleague who’s working on just the liquified natural gas portion of the supply chain. And it was a factor of 20 times between worst case and best case just in the handling of the gas from a liquefaction and gasification and transshipping point of view. And that’s not even considering upstream.

We’re working on a project at RMI to digitize all these attributes. So you can actually track them through the supply chain. Someday, you could be a consumer at a gas pump and add up the average, almost like the grades over a semester in college. Your average emission of your gas, at that pump, at that time, is a B plus.

Right now, when there are three gas stations on a corner, you may choose a gas station just because the company’s actually selling your favorite candy. Which is not differentiated on climate at all. 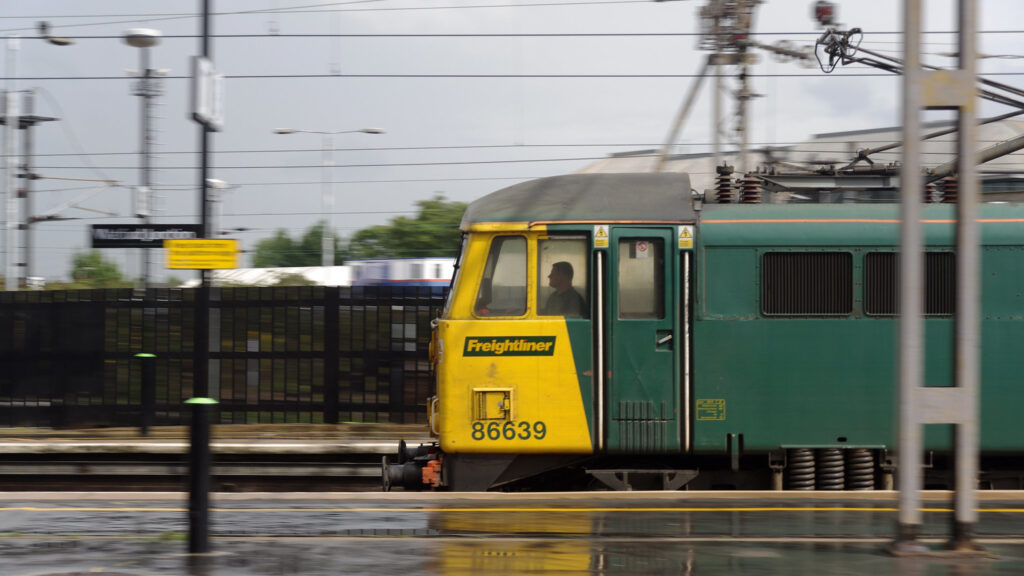