Don’t Acquire a Company Before You’ve Asked These Questions 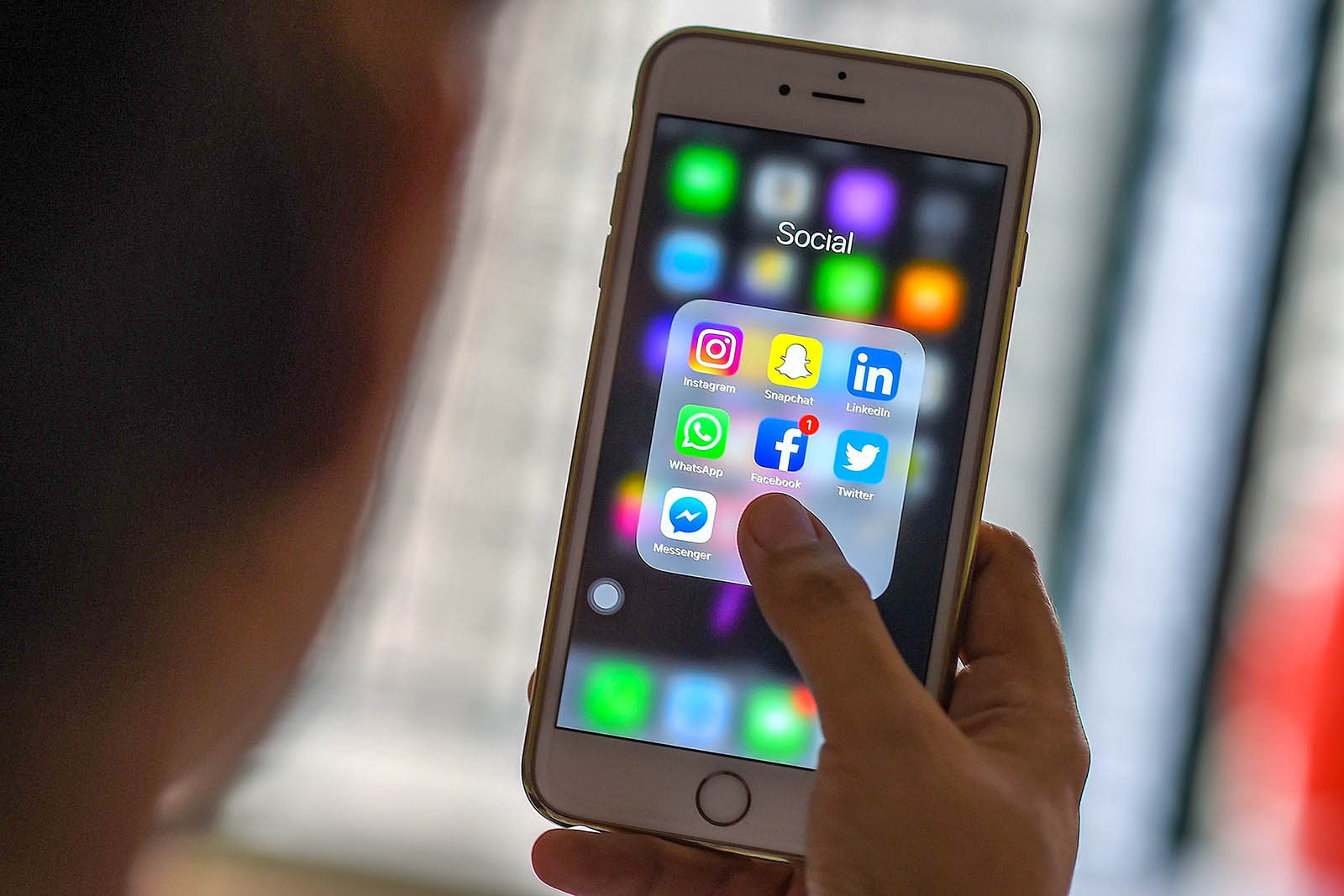 A phone with several social networking applications, including Facebook, Instagram, and WhatsApp on its screen. Large companies in a range of industries are buying talent and technology to develop new digital capabilities.

Large companies in industries ranging from retail, to aerospace, to financial services are buying talent and technology to develop new digital capabilities and reinvent themselves quickly. But they will need to adopt the more hard-headed way that Silicon Valley companies evaluate acquisitions for their deals to pay off.

Indeed, there are signs that corporate leaders are repeating the mistakes of the heady days of 2000, when the fear of missing out sometimes overpowered the logic of a proposed deal. That year, according to Oliver Wyman’s proprietary research, non-tech companies scooped up 707 computer and electronics firms, often at highly inflated prices. In the decade since, by contrast, non-tech companies acquired 262 companies per year, on average, according to Dealogic.

Since 2015, our data shows that rate snowballing again, nearly quadrupling to an average of 1,000 deals annually. Notably, tech firms acquired an average 250 tech companies annually between 2002 and 2011 and 350 annually in the years since. That means that 70 percent of acquisitions of firms in the technology sector over the past three years have been made by organizations outside of it.

Amid this flurry of dealmaking, the obvious question acquirers need to ask is: Does the criteria they’re using to evaluate deals match the rigorous tests applied by tech giants and, in the end, are they properly recognizing the real value of potential targets? The answer in too many cases is no.

Several different objectives are driving the current tech deal flurry. First and foremost, companies outside of the technology sector are making acquisitions to get their hands on technologies that they see as complementary (or threatening) to their existing businesses—especially those that could underpin a fuller and more digital experience for their existing customers. Second, companies are attempting to pick up talent they suspect they cannot recruit directly—often as a catalyst to a broader digital transformation, or as a challenge to their existing IT operations. Finally, companies are shopping for technology firms with access to a strategically important user base that their current offerings simply haven’t been able to tap.

But while these are sensible strategies, few companies outside of the technology industry are achieving their desired returns on the eye-popping price tags of some of these deals, in part because they overvalue flashy technologies. Instead, companies need to adopt the mindset of more savvy tech acquirers who understand that technology is often replicable and talent is often flighty.

Non-tech companies need to start asking the same revealing questions that tech acquirers do, such as: What would it really cost to recreate a technology service? When the talent in a target is young, motivated and unencumbered by the drag of legacy IT processes, why not create an offshoot that replicates the same circumstances? When a business provides access to an interesting segment of customers, why not target them with a more compelling offer yourself? The value that an acquisition has depends on the alternatives that are available to achieve the same strategic goals and how long they will take.

When tech companies pay high prices for tech firms, they are not buying futuristic technologies or talent. They are paying up for strong business models.

The answer to these questions can often be surprising, since the new technology itself can often prove the least valuable part of the equation. Consider this indicator: When asked in a recent article from thenextweb.com to estimate how much it would cost to create the core technology behind major tech companies like Facebook, Twitter, WhatsApp and Uber, heads of the top web and mobile development companies, incubators, agencies and labs estimated a minimum viable version of many of these sites could be created with a small budget somewhere between $50,000 and $1.5 million.

That’s because the real driver of digital business value is the strength of the business model that is put around the technology, rather than the technology itself. When tech companies pay high prices for tech firms, they are not buying futuristic technologies or talent. They are paying up for strong business models with scale and access to valuable new markets, users, and distribution capabilities.

Companies such as Uber, for instance, famously buy-in many of the technology services that underpin their apps. But the magic that allows Uber to stay ahead of its competitors lies in the assembly of a business model that provides outstanding value to both customers and drivers, with a strong defensive moat around it. Uber can offer rides more quickly and less expensively than rival transportation companies because the company has the biggest network of drivers. That translates to higher customer demand and a business that is driven by volume—a characteristic that, in turn, makes it attractive for the drivers.

When tech companies do pay seemingly high price tags relative to startups’ revenues, it’s usually because they see value in acquiring a critical aspect of a startup’s business model that would be difficult for them to quickly recreate, such as its user base and the strong network effects it has. For example, when Facebook bought Instagram for $1 billion in 2012 and then WhatsApp for $19 billion two years later, many analysts and investors were astonished by the high price tags. Facebook could have easily created its own end-to-end encrypted instant messaging service, or a social photo sharing app, and the company had plenty of motivated talent. What justified the price tags was the value of an engaged user base, locked into an ecosystem that has strong network effects. Facebook paid what looked like astronomic prices for both given the companies’ minute, and in Instagram’s case nonexistent, revenue. What made the purchases bargains was the per-user valuations and the growth rate in their customer bases.

There are also instances where startups have uncovered and locked up a new distribution channel that would take too long to build from scratch, risking the growth of competition or the possibility of obsolescence. When Microsoft announced in 2016 that it was buying unprofitable LinkedIn for a stunning $26 billion—the largest acquisition in the company’s history—its shares remained flat. But Microsoft’s management saw in LinkedIn a valuable new sales channel that the market had missed. The deal gave Microsoft’s cloud business instant access to a top professional network of more than 450 million users. Now, LinkedIn is described by some analysts as Microsoft’s “crown jewel” because it contributes about $1 billion in revenue to Microsoft’s business every quarter, and its cloud business is growing by double digits.

As companies in more industries seek shortcuts to digital credibility, the heightened competition for the real diamonds in the rough too often makes acquirers jump at the first potential target they evaluate, even if the technology is not quite as game-changing or futuristic as the buyer wanted. Companies in the market to buy need to redirect their attention away from technology and talent and focus on the real game-changing ingredient—the business model. As it was in 2000 and is again today, that’s the secret sauce that will ultimately determine whether a purchase was a value add or a disaster. They could learn from companies that have been playing in the space for longer.

This article is posted with permission of Harvard Business Publishing. Any further copying, distribution, or use is prohibited without written consent from HBP – permissions@harvardbusiness.org.

William Swelbar Chief Industry Analyst at Swelbar-Zhong Consultancy
URL: https://www.brinknews.com/dont-acquire-a-company-before-youve-asked-these-questions/
Get ahead in a rapidly changing world. Sign up for our daily newsletter. Subscribe
​​