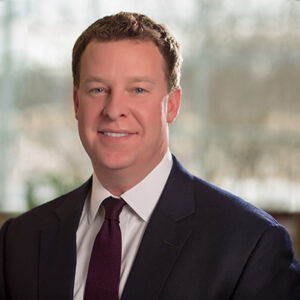 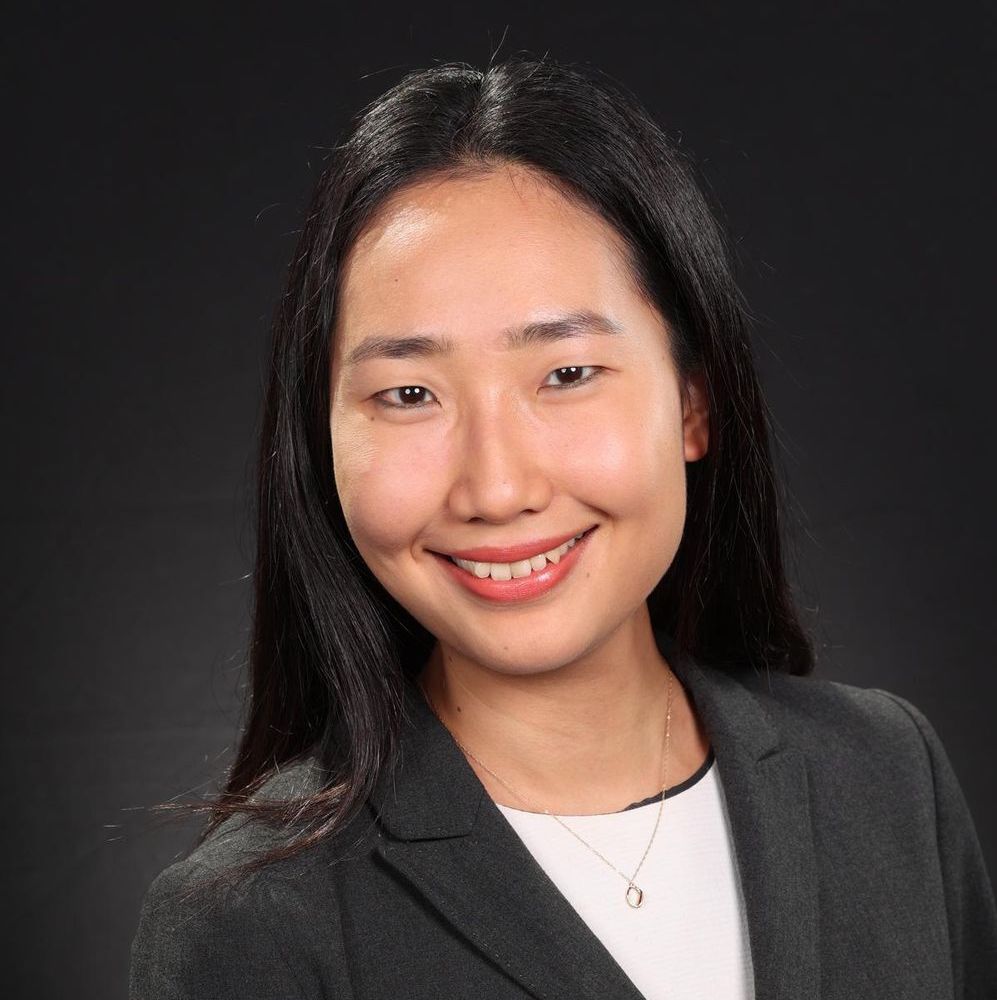 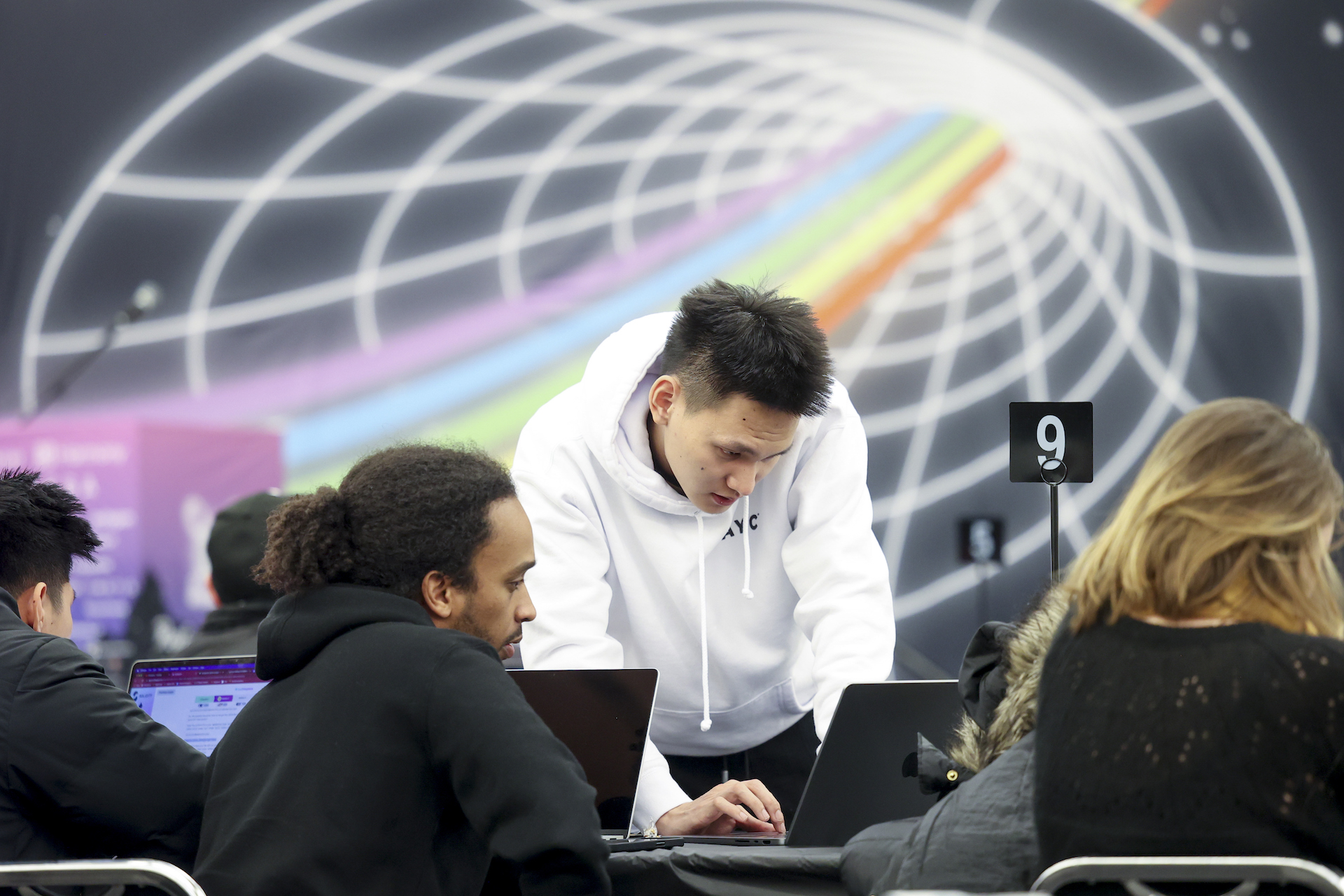 Ethereum recently made the switch to greener blockchain operations, a transition thought to be crucial to allowing the market to scale. With a month having passed since the merge, Ben Hoster checks in with Jaymin Kim on what has impacted Ethereum specifically and the market more broadly since the change.

On how Ethereum works after the merge:

Post merge, Ethereum now runs on a proof-of-stake consensus mechanism. … Validators compete in a lottery-based system to add new blocks. This means that validators are more likely to be chosen to add a new block depending on the amount of ether [the cryptocurrency native to the Ethereum blockchain] that they’ve staked.

On the next big milestone:

What the merge did do, was lay the foundation for future upgrades. The next big milestone that’s in the works is sharding … which plans to make significant scalability improvements to Ethereum. … With the merge, the Ethereum vision will be approximately 55% complete.

On what’s happened since the merge:

Many people didn’t foresee that the Securities and Exchange Commission Chair Gary Gensler would announce hours after the merge that proof-of-stake cryptocurrencies could be seen as investment contracts that subject them to securities regulations. … Investors are waiting to see if ether will be named as a security that becomes subject to SEC regulations.

Ben Hoster is a director with the Marsh McLennan Advantage Insights team leading the organization’s Transformative Technologies agenda. In this role, Ben explores longer-term trends, hidden opportunities, and the unforeseen implications of rapidly evolving technologies such as artificial intelligence, advanced analytics, and blockchain for Marsh McLennan clients and more broadly, societies across the globe.

Jaymin Kim is a Director at Marsh McLennan and drives global commercial strategy with a focus on cyber, technology and digital. In her role, Jaymin advises Fortune 100 companies on the emerging Metaverse and related fields including NFTs, blockchain technology, and decision-making structures. Previously, Jaymin led Innovation at a fintech startup in Toronto and led Capital Advisory Services at an innovation hub that supports over 1,400 Canadian startup companies.

Jaymin Kim Director of Commercial Strategy at Marsh McLennan
URL: https://www.brinknews.com/ethereum-what-has-happened-since-the-merge/
Get ahead in a rapidly changing world. Sign up for our daily newsletter. Subscribe
​​