Here’s Why Inflation Is Rising — and What You Can Expect 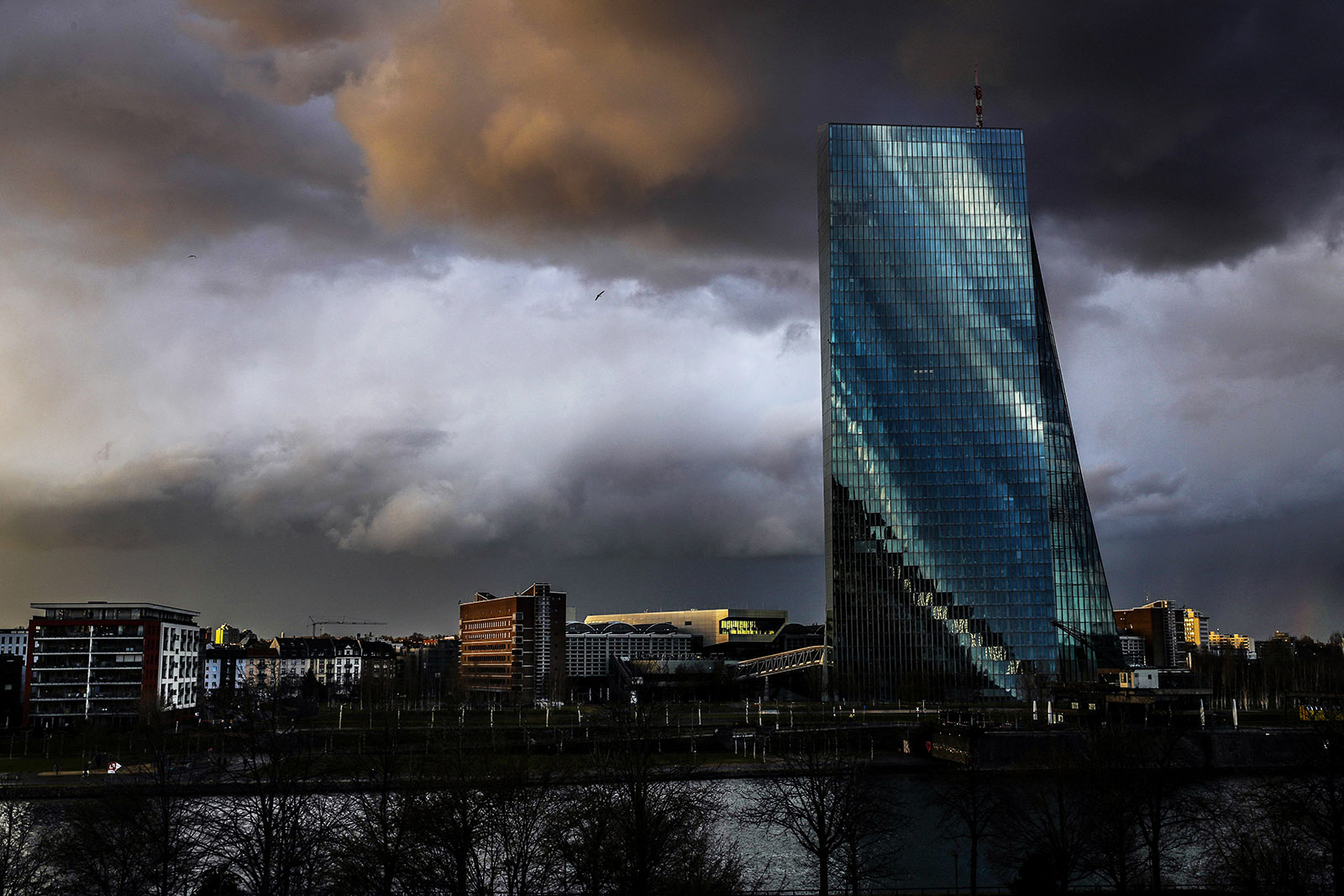 The headquarters of the European Central Bank is pictured in Frankfurt am Main, western Germany. An economic recovery and expected inflationary pressure would normally lead to a tightening in monetary policy — however, this recovery is different.

The first quarter of 2021 brought inflation — or at least the fear of it — back into focus. Inflation expectations have been rising considerably across the globe, a trend that started in November 2020 following good news on COVID-19 vaccines. This reminds investors of the wider range of possible inflation outcomes and the potential impact on their portfolios.

February 2021 was particularly interesting for U.S. breakeven inflation. While the 10-year breakeven rate was mostly flat, the five-year soared by 20 basis points, rising to a 10-year high. In other words, although markets are pricing U.S. inflation over longer periods (10 years) at slightly below the Federal Open Market Committee’s target, for the medium term (five years), implied inflation is edging closer to the target — closer than it has been since prior to the Global Financial Crisis. For other countries, we have seen similar moves in February but less pronounced than for the U.S. What are markets trying to tell us?

The Expectation of Pent-Up Demand

Last year, when economies around the globe shut down overnight, we entered a disinflationary and, in some cases, outright deflationary environment, because people who were stuck at home consumed less. Goods consumption picked up after the initial shock, but service consumption continued to lag behind. Actual inflation only recovered gradually over the summer and slowed again with restrictions returning in the fall.

This year, markets are expecting quite a different trajectory.

For over a year, most of us have been unable to pursue leisure activities because of pandemic-related restrictions. At the same time and unlike in past recessions, the fall in household incomes in many countries was actually mitigated via income-support programs that allowed affected (and unaffected) households to get by and, in the case of the U.S., to actually pay down debt and build up savings.

The combination of financial firepower ready to be deployed by households and the craving to again enjoy socializing, traveling and in-person entertainment is expected to unleash a wave of pent-up demand we have not seen since the end of WWII. Service providers will be more than keen to accommodate, but getting supply back overnight will be challenging, at least in the short term. Short-term demand outpacing supply could, therefore, be reflected in prices in certain sectors and, thus, higher inflation for 2021, at least.

On the other hand, the large output gap (i.e., potential GDP growth less actual growth) is still significant in some regions, such as the eurozone, so unemployment numbers are expected to act as a dampener on the transitory jump in prices.

The pace of the recovery will differ by country, as it depends on the vaccine rollout and the associated ability to fully reopen. This is what markets have been pricing in the last month — a sharp increase in medium-term inflation expectations in the U.S. and U.K. and no increase in the eurozone, as the slow rollout of the vaccine by the EU will defer a full reopening driven rebound for now.

For the U.S., the pending stimulus is an additional elephant in the room. It was no coincidence that the rally in five-year U.S. inflation expectations coincided with the third U.S. fiscal stimulus package of $1.9 trillion (around 9% of GDP) clearing its final hurdles. Many fear that such a large package will only add fuel to the fire as it will coincide with a massive recovery. In the U.K., the budget released in early March includes another stimulus package of $90 billion (around 3% of GDP). Although the EU stimulus of $2.2 trillion (around 12% of GDP) is also sizable, it will only be disbursed gradually, starting this year, with more targeted measures than blank checks to consumers. Inflation markets at the shorter end of the curve have, therefore, reacted most sharply to the latest U.S. stimulus package.

A Different Approach From Central Banks

Finally, on the monetary side, an economic recovery and expected inflationary pressure would normally lead to a tightening in monetary policy. However, this recovery is different, with central banks erring on the side of caution, potentially allowing inflation to overshoot targets rather than nip any recovery in the bud. Indeed, the whole idea of inflation targets has begun to morph, with the Federal Reserve joining the Reserve Bank of Australia in using an average inflation-targeting framework. The European Central Bank is also considering an average inflation target as it reviews its monetary policy framework this year.

We have been recommending since last year that investors prepare for a wider range of inflation outcomes for the decade to come, including the risk of inflation surprises.

For 2021, we expect a material pick-up in inflation, partly because of the base effects — when we compare prices this spring to last spring when economic activity was paralyzed, there will naturally be a jump — but also because of pent-up demand, the size of which depends on each country’s reopening schedule. Thereafter, we expect some stabilization from 2022 onward.

Beyond that point, we might see a situation where central banks are more accepting of higher inflation and less independent from government. In addition, the aftermath of the government borrowing spree may lead politicians to be tempted to reduce the deficit in real terms by pressuring central bankers into running higher inflation. Finally, given increased political polarization, the risk of increased trade barriers, de-globalization and redistributive populism as structural inflation drivers remains.

Christian von Canstein is an investment research specialist at Mercer with 8 years of research and institutional investment consulting experience.