How Well-Prepared Are Pension Funds for Climate Risk? 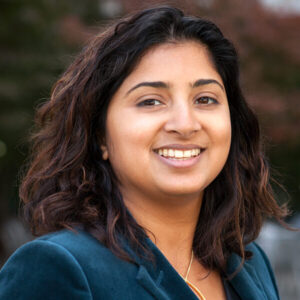 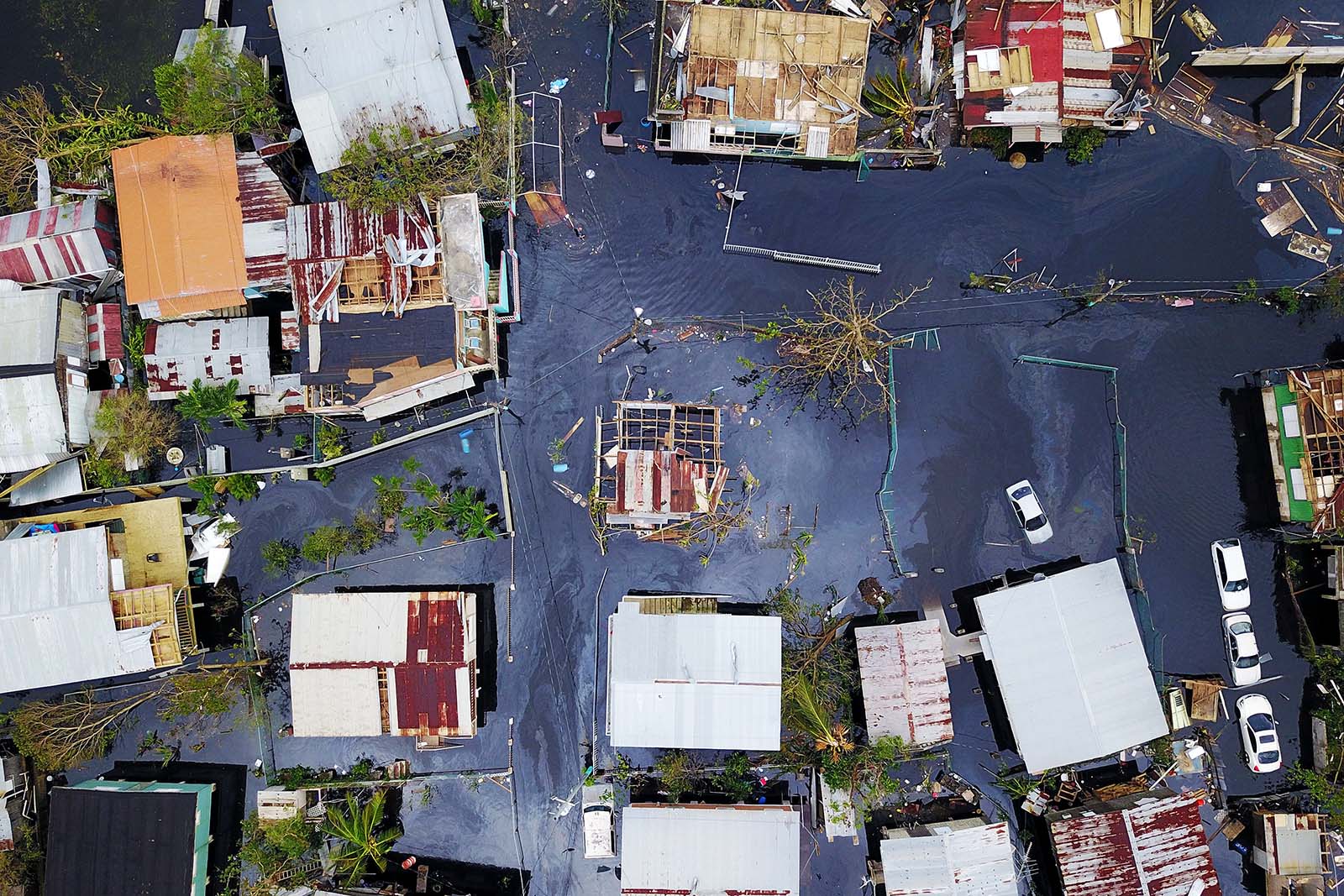 The flooded neighborhood of Juana Matos in the aftermath of Hurricane Maria in Catano, Puerto Rico. CalPERS engages with companies on how they are mitigating their exposure to physical climate risk.

The report by the bipartisan Commodity Future Trading Commission (CFTC) lays out how escalating climate risks could threaten pension payouts over the coming decades. Divya Mankikar is an investment manager at CalPERS, the public pension for California’s public employees and the world’s largest pension fund. Mankikar was one of the lead authors of the CFTC report.

MANKIKAR: At CalPERS, we have been looking at climate change for several years, in terms of its impact on our investment portfolio. We manage about $410 billion in assets that are globally dispersed across different asset classes, and what we found is that climate change is material in each and every one of those asset classes.

That research led CalPERS last year to declare climate change as one of the top three risks to CalPERS. I think the significance of climate risk is common across so many different pension funds. There’s really nowhere for us to hide from climate change, given our size, and given the fact that we are meant to deliver pension and health benefits to public employees over multiple decades.

BRINK: So how could this impact pension payouts in future years?

MANKIKAR: There are a number of ways. What we disclosed in our recent climate risk report that came out in June was that — just as the Financial Stability Board identified transition and physical risks within the economy — we also saw similar risks in engaging our portfolio companies, and in thinking about how sectors are evolving, given the reality of climate change.

There are transition risks, which occur from changes in the market. For example, consumer demand for alternative proteins, which is partly driven by a desire to have a lower impact on the environment. There are also changes in technology, for example, the growth of electric batteries for vehicles, that enable transportation in many sectors to be lower carbon, or even carbon neutral in some cases. And the final thing is policy, which impacts demand for different types of industries, the products that they can market and the price at which they can market those products. All of these can impact a company’s valuation.

The other thing that impacts investors is the physical impacts of climate change. And we’ve done research for a couple of years now with an organization called Woodwell Research Center and an asset manager, Wellington Management, where we’ve taken apart many of the different climate dynamics — such as extreme heat, flooding, wildfire risk — and seen those have an impact on our portfolio.

What we’ve been trying to do is engage companies on how they are mitigating their exposure to physical climate risk, as well as think about our own long-term strategic planning, given the increasing risk of physical impacts.

BRINK: Could we see a decline in payouts and pensions because of this risk?

MANKIKAR: What we think about is risk-adjusted return. Our target, in order to make good on our commitment to public employees, is to achieve 7% — and we’re currently 70% funded. Climate change impacts valuations, revenue and operating models of those companies in which we invest. Therefore, we need to be monitoring and engaging policy makers to help investors mitigate their exposure to that risk.

Ultimately what we seek is for the real economy’s emissions to be in line with net zero by 2050 and for physical resilience to enter the conversation.

We say that climate change is one of the top three risks to CalPERS because we see it as a risk to our ability to meet our commitments.

Rise in Awareness Among Pension Funds

BRINK: How well do you think the pension community in general has internalized climate as a risk so far?

MANKIKAR: In the past three or four years, there has been a huge uptick in pension fund attention to climate change risk. CalPERS co-founded and helped convene an investor engagement coalition called Climate Action 100+. This coalition has now grown to include 500 plus investors with over $44 trillion of assets under management. Many of the signatories are pension funds. So we’ve made tremendous progress in awareness that climate change is a risk to pension funds in just the past few years.

But at the same time, I think there’s further to go, particularly in the conversation between funds and companies, or funds and policy makers, in terms of what kind of changes we need to see in order for the funds to actually be able to mitigate their exposure to the risk.

Have Investor Activist Campaigns Made a Difference?

BRINK: Do you see a big difference in the approach between European funds and American, and also maybe between private funds and state funds?

MANKIKAR: There are regional differences in the approach, that really have to do, again, with that dialogue between investors and policy makers. There’s a difference between how regulators in different markets have helped to encourage mandatory climate risk reporting, that gives investors in that market access to better information.

As companies and supply chains are global, investors are facing similar challenges, no matter where a fund is based.

BRINK: How useful are activist campaigns such as disinvestment campaigns?

MANKIKAR: I think you’d have to ask the companies themselves, to what degree those campaigns are impacting their strategy. I think in general, because climate impacts have increased recently, we’re all feeling, at a personal level, or able to witness physical impacts of climate change occurring, it has raised awareness across industry sectors and government.

Ultimately what we seek is for the real economy’s emissions to be in line with net zero by 2050 and for physical resilience to enter the conversation. There has been a major push, especially in the last couple of years, to build out tools and frameworks and engagement platforms related to climate change. We’ve been glad to see these developments and leverage them to mitigate climate risk, but there is so much further to go.

Across the board, there has been a moment of great awareness building, and now, thankfully, action on climate change. We have a number of partnerships that we’re working with —  NGOs, peer investors and investor networks — to help us go further.

Divya Mankikar is an investment manager at CalPERS and provides leadership on Sustainable Investment and Climate Strategy in the office of the CEO.  She is responsible for driving strategy on sustainability across the total fund.

Erin Sikorsky Director of The Center for Climate and Security and the International Military Council on Climate and Security
URL: https://www.brinknews.com/how-well-prepared-are-pension-funds-for-climate-risk/
Get ahead in a rapidly changing world. Sign up for our daily newsletter. Subscribe
​​