Is Blockchain a Threat to National Governments? 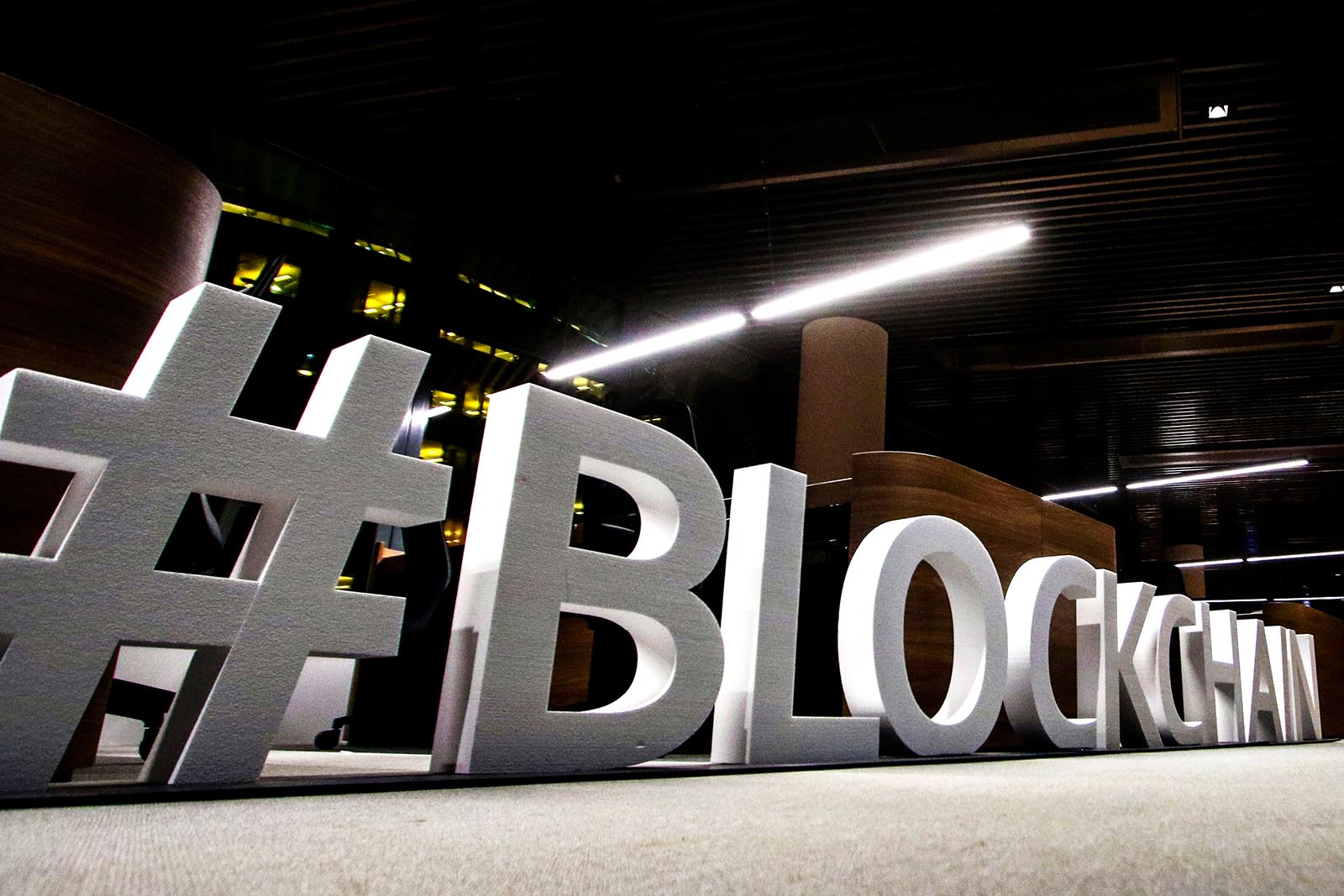 Giant letters, reading the word "blockchain" are displayed at the Blockchain Centre in Lithuania.

This is the second in a five-part series on the business impact of blockchain technology.

Ever since the end of World War II, governments have had a dominant influence on developed world economies, whether through industrial policy or monetary and fiscal policy. In the past ten years, we’ve seen how these policy instruments have become either increasingly difficult to implement (industrial policy) or increasingly ineffective (fiscal/monetary).

Governments are being undermined by platform and ecosystem dynamics. Apple is an example of a platform and ecosystem business, as are Alibaba, Uber and Airbnb. These platforms are enablers of wider business activity, which is also what blockchain, along with cryptocurrencies, does. These platforms, currencies and ecosystems are the latest step in the privatization of key government functions, enabling organizations to appropriate essential policy functions such as monetary management.

Apple’s major achievements belong to the peak of the Great Recession, when governments were being overwhelmed by the economic chaos: The iPhone launched in 2007; the App Store opened in 2008; the iPad was introduced in 2010. During these testing years, people all over the world turned to the arguably over-priced iPhone in droves. Google had similar success with Android. Amazon’s real business, Amazon Web Services, is a child of the recession, too. In China, Alibaba began to turbo-power its growth in this same period. TenCent, one of China’s most dynamic digital giants, tore down its old platform and rebuilt from scratch in 2011.

These companies were effective because they broke with the traditional model of a company in a supply chain. They were enablers of third-party businesses: app developers (in the millions), merchants, content creators, search marketers and so on, and they built huge new economies around their core platform in the space of a few years.

A report from 2014 estimated that apps would create 4.8 million jobs in the European Union between 2013 and 2018. Apple believes it has created over 2 million jobs in the U.S., alone. These job creation statistics tell us that platform enterprises have a role in the economy far beyond their own profit and loss.

Alibaba has been extensively involved in economic development in rural China where, in 2016, it promised to train 1 million new entrepreneurs. In the U.S., it promised to bring 1 million small businesses into U.S.-China trade and is pressuring the World Trade Organization for a new regime for small business trading. The company expects to become equivalent to the world’s fifth largest economy by 2036, creating 100 million jobs in the process. Gross merchant value next year will be in the region of $1 trillion (see Markets of Billions).

Policymakers and regulators are struggling to handle the repercussions of these businesses. For example, they would like to find a way to bring Apple’s vast $250 billion cash hoard into the tax system; Airbnb is a target for regulation to prevent short-term rentals from distorting urban housing markets; Uber undermines wage levels in existing transportation structures; Google controls access to knowledge and data and prioritizes what we discover based on what its advertisers might want to sell; and Facebook is under the hammer for the use of data in political strategy.

Cryptocurrencies challenge governments’ control over money supply and their power to shape the economy through investment incentives.

The blockchain and cryptocurrency movement is essentially a follow-on from this. They are platform and ecosystem businesses, just as Apple and Alibaba are. There are currently 1,800 new blockchain and cryptocurrency projects—even after a likely significant shake out that will leave a hundred or so companies, with substantial business ecosystems, trading with their own currencies and building their own currency management models.

The blockchain project Blockshipping brings together all the actors in the shipping industry—ship owners, container owners, freight companies and customs—in one collaborative ecosystem to design the process model for the future of cargo. That is an ecosystem—and therein lies the big distinction. These are self-managing entities potentially covering vast parts of the global economy.

Ethereum is promoting a radically different culture by acting not only as a champion for decentralized blockchain but decentralized business, more broadly—making it easy to launch businesses backed by a new currency. It is not just a platform for launching new blockchain initiatives, it also aspires to form a new culture of business that is global and self-funding and, like other platforms and ecosystems, agnostic or even antagonistic toward governments.

These entities perform important economic roles that governments have shown themselves unable to do, such as job creation. They reduce the significance of key rationales for taxation—job creation, innovation, industrial policy. Cryptocurrencies also challenge governments’ control over money supply and their power to shape the economy through investment incentives.

Many of the centers of cryptocurrency activity are in old offshore havens such as Switzerland, Grand Cayman and Gibraltar. The currencies are set up under a charitable foundation structure, absolving them of some tax obligations. But that is not its most subversive element. These ecosystems are essentially privatizing government functions such as money issue and economic development.

How will the world look when large segments of the global economy are run as business ecosystems deferring to an offshore foundation, or being simply so large as to be untouchable?

This raises the question: How big is the platform and ecosystem threat as it draws blockchain and cryptocurrency ecosystems in? Goldman Sachs currently estimates that a crypto-collapse would affect about 1 percent of GDP, but already 2018 looks like it will hit triple the investment levels of 2017.

By 2025, there will be a shakeout of at least 95 percent of today’s cryptocurrencies (the normal tech failure rate). That still leaves a potential residue of over 100 private currencies, which will diversify and merge with each other over time. By 2030, maybe there will be a dozen (as a point of comparison, the U.S. car industry had over 100 companies at its inception but shrunk to a handful within 30 years).

By 2025 cryptocurrencies will impact at least 3 percent of the global economy, a figure just about exceeding global GDP growth. Maybe it reaches as much as 5 to 8 percent by 2030, with some currencies showing how the role of (private) central banks can add value to lives and to businesses.

This does not look like a world controlled by multilateral institutions protecting and promoting the interests of nation-states. Today’s crisis in government is already in part a a crisis of impotence, and it’s likely to get worse.

Peter Schechter Host of Altamar Global Issues Podcast and BRINK columnist Juan Cortiñas Founder and Managing Partner at Opportunitas Advisors
URL: https://www.brinknews.com/is-blockchain-a-threat-to-national-governments/
Get ahead in a rapidly changing world. Sign up for our daily newsletter. Subscribe
​​