Will COVID Trigger a Resurgence of Populism in Europe? 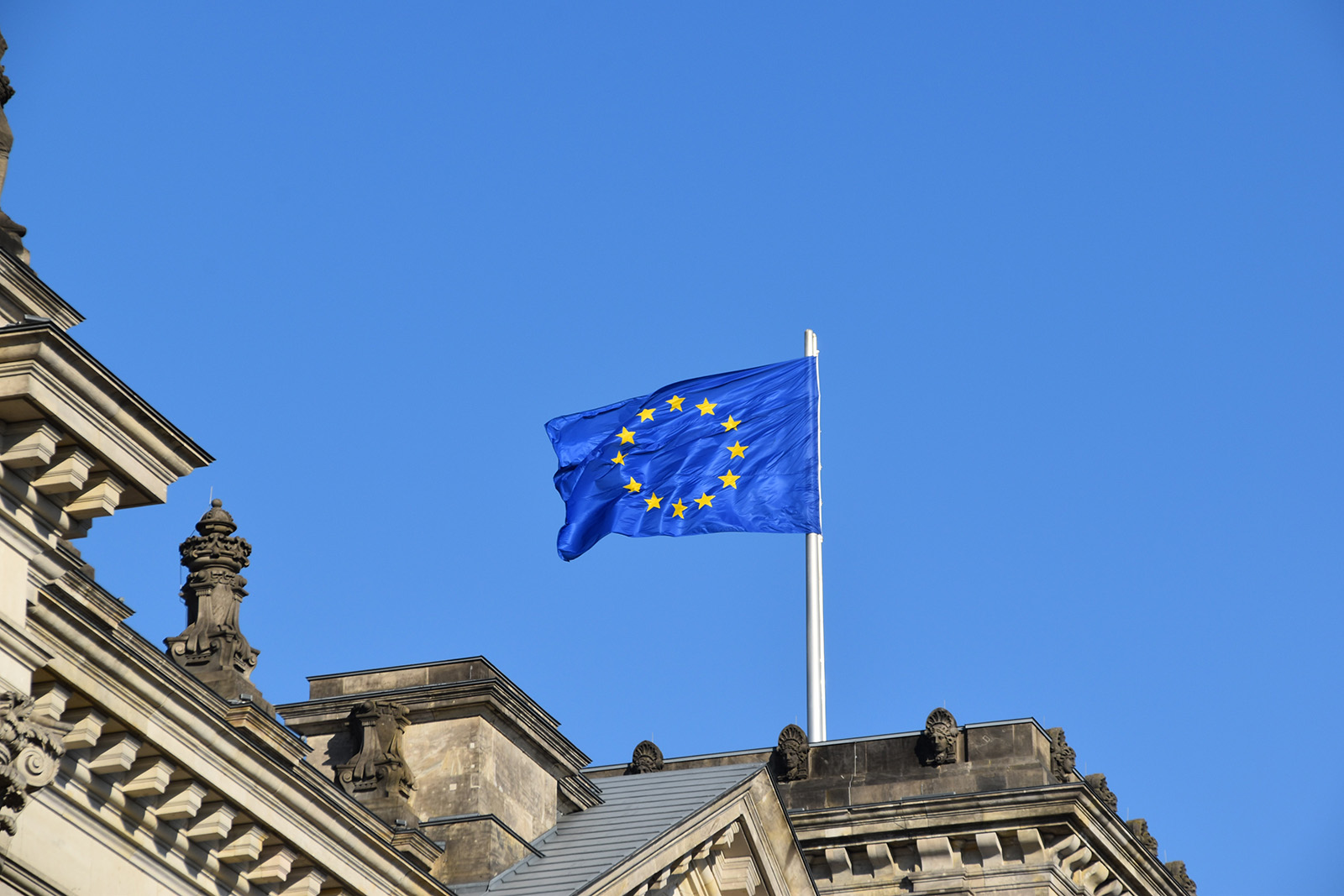 Europe is showing signs that it may be able to muster the political courage to weather the COVID-19 storm and slow down or even reverse recent trends pointing toward fragmentation and decline.

Reports of an accelerated demise of the West because of its lackluster response to COVID-19 are becoming a tempting narrative, not just among leadership circles in China, but in Europe and the U.S. as well.

There is ample anecdotal evidence feeding the story, from the fragmented initial response in Europe to the chaotic initial reaction to the pandemic in the U.K. and the U.S. In its purest form, doomsayers see COVID-19 as a threat not only to lives and the livelihood of Western citizens, but also to their form of government, with the virus accelerating the erosion of Western values and institutions.

Whatever lasting impact the pandemic will have depends on how quickly and successfully countries emerge from the emergency. Europe is showing signs that it may be able to muster the political courage to weather the storm and slow down or even reverse recent trends pointing toward fragmentation and decline.

Germany’s Chancellor Angela Merkel, who until recently was seen as unintentionally helping the populist turn in Europe in recent years, has clearly decided to dedicate the last chapter of her chancellorship to saving Europe from nationalistic forces.

To do so, she has finally joined forces with France’s President Emmanuel Macron. By recently proposing a 500 billion euro recovery fund for the battered European economy, Germany and France were trying to pave the way for the EU Commission’s own recovery fund, unveiled on May 27th.

The goal is the recovery of European economies and to stop populists’ recent momentum in the more vulnerable parts of the continent. Chancellor Merkel’s coalition ally, Markus Soeder, the head of the conservative Bavarian CSU (Christian Social Union), admitted as much while defending the even more ambitious EU Commission’s 750 billion-euro-worth proposal, saying that without it, Italy would be likely to leave the euro area and even the EU entirely.

Germans have been spooked by recent polls suggesting that half of Italians favor leaving the EU.

Polls indicate that for now, a majority of German citizens are willing to support more solidarity with worst-hit countries such as Italy. The more typical concerns of a drift toward permanent financial transfers from the rich North to the weaker South, have been temporarily replaced by fear that the future of the EU itself may be in jeopardy and that Germany could end up alone and exposed.

Political Momentum Is on Chancellor Merkel’s Side, for Now

The far-right populist party, the AfD, is struggling in the polls — it is now in the single digits — and has resorted to infighting. Meanwhile, Chancellor Merkel’s approval ratings have risen steadily. That may not last, but if Germany manages to reopen the country without any dramatic COVID-19 relapses, Chancellor Merkel may well have the political capital needed to steady the European ship.

Trying to reduce the disruptive influence of populism is becoming one of the overarching goals for Germany’s Chancellor Angela Merkel.

Of course, populist governments such as in Hungary, are exploiting the crisis to further weaken democratic institutions. However, for Chancellor Merkel, the more immediate priority is to contain the crisis in Italy. But even there, populism suddenly appears to be on the defensive. The nationalistic “Lega” (league) of Matteo Salvini is polling well below the 30% threshold, far off the results it enjoyed in the last European elections. Salvini’s harsh personal style of politics appears to have lost some of its luster, and many members of its own party are reported to be looking for alternatives.

But while Italy, because of the heavy toll of COVID-19, deserves Chancellor Merkel’s most pressing focus, it is not the only country Chancellor Merkel is trying to help. France, too, is in danger of shifting more decisively toward populist solutions. President Macron is one of the few leaders that have suffered politically at home during the pandemic. His party recently even lost the absolute majority in Parliament. Chancellor Merkel seems to have recognized that President Macron needs success in Europe in order to steady the ship at home.

Ultimately Chancellor Merkel is acting out of self-preservation. The German press is full of reports about the damage that COVID-19 will inflict on globalization. Instead of focusing on its strengths, most German media are pointing out that Germany needs Europe more than ever.

As tempting as comparisons with the aftermath of the financial crisis in 2008 may be, in the present context, they appear to be misleading, at least from a German vantage point. At the time, China intervened as the buyer of last resort for German products and allowed its export-driven economy to bounce back quickly. It is unclear whether China can play that role once again this time.

No Shortage of Dark Clouds in the East

Looking east, Berlin realizes that there is no shortage of dark clouds gathering on the horizon. China and the U.S. could well be headed toward a new form of cold war. It is unclear whether that would change if President Donald Trump doesn’t have a second term.

The rivalry between Washington and Beijing is making it increasingly difficult for Germany to keep a neutral stance. Berlin, too, is growing weary of China’s attempts to influence and potentially blackmail European countries. The government is becoming increasingly vocal about the need to protect German assets from Chinese takeovers.

Against that backdrop, trying to reduce the disruptive influence of populism is becoming one of the overarching goals for the German leader. Even the U.S. is currently regarded as a somewhat erratic, not entirely reliable ally.

All of that helps to explain why Chancellor Merkel is doubling down on Europe. In the coming weeks, she will discover how much damage the populism of recent years has already inflicted on the European political discourse. That may well hamper her leverage with the most reluctant EU allies. But Chancellor Merkel clearly hopes that recent trends toward populism and fragmentation can still be reversed.

Alain Frachon Senior columnist for Le Monde
URL: https://www.brinknews.com/is-the-covid-crisis-causing-a-resurgence-of-populism-in-europe-coronavirus/
Get ahead in a rapidly changing world. Sign up for our daily newsletter. Subscribe
​​