Is This the End of Hollywood? 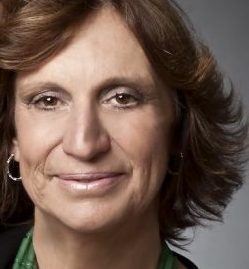 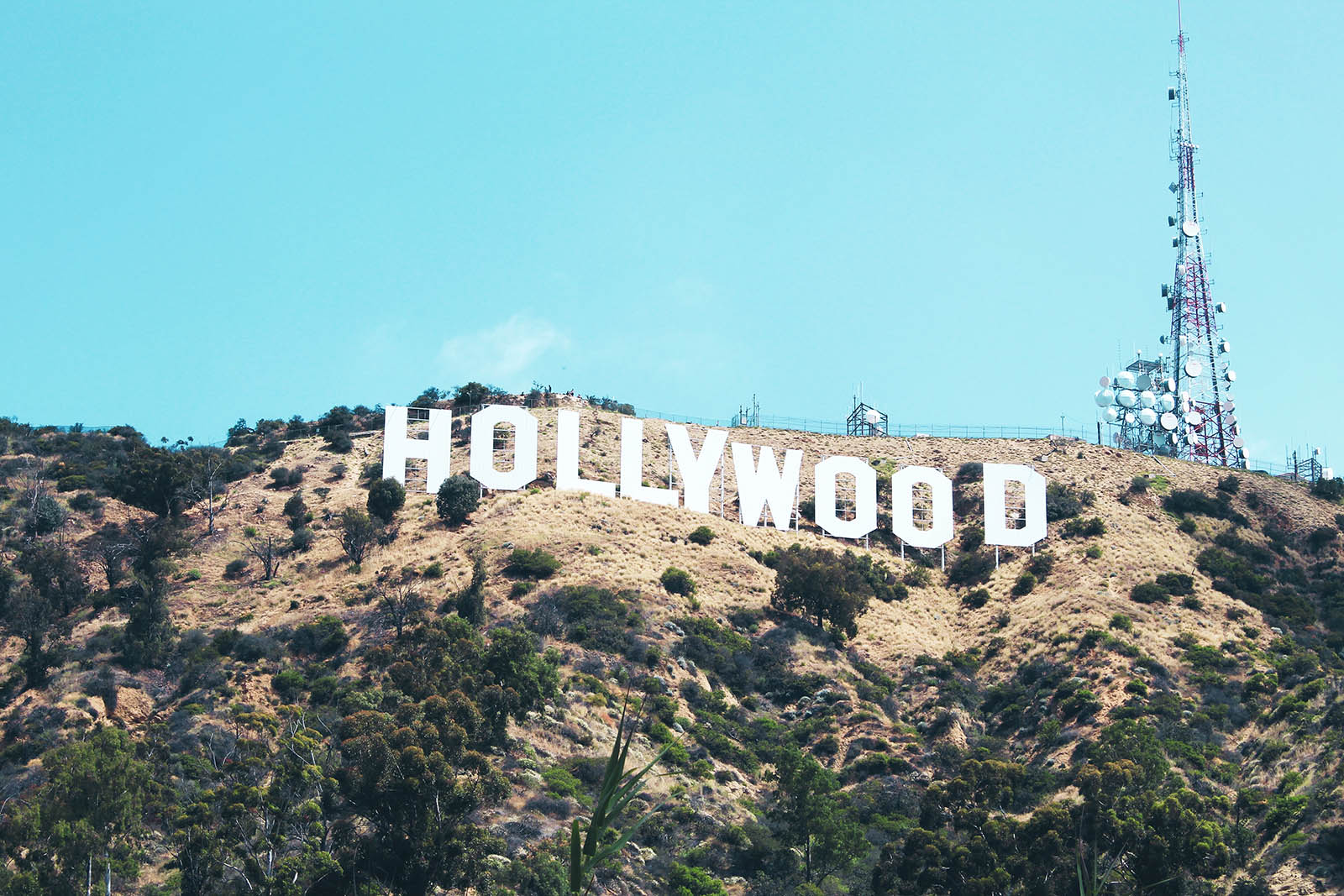 The COVID-19 pandemic has upended movie goers and audience habits. And now Hollywood as a business is facing challenges from global film production.

The COVID-19 pandemic has upended movie goers and audience habits. Movie theaters have responded to the pandemic by temporary closing. Hollywood as a business is facing challenges from global film production — and from a proliferation of deep-pocketed streaming services.

Silvia Bizio is a film writer for two of Italy’s biggest publications: La Repubblica and L’Espresso and a member of Hollywood Foreign Press Association. She joins hosts Peter Schechter and Muni Jensen on Altamar’s latest podcast episode to discuss the future of the film industry. Bizio offers a perspective from all angles of the movie industry, having written several books about the film industry and produced an award-winning movie.

The Oscars this year were the most diverse and unusual, but had the worst audience levels in their history, with less than 10 million viewers — a record low. It’s a sign of how much the market has changed that Netflix managed to snag seven Oscars this year — who would have predicted five years ago that a streaming platform could do that?

Given the huge change in this iconic entertainment awards show, what was the problem with this year’s show? “This time [the Oscars] was very verbose, and that was visibly noticeable. And no wonder they lost almost 50% of their audience rate this year. It was the most abysmal and the worst it has ever been in their history,” notes Bizio.

The industry was on a downward trend long before COVID-19. “Revenues have been dropping before COVID-19, and streaming companies are taking over the market like Martians from outer space. What does this mean for giants like Sony and Paramount? Are they going to be eaten up by the Apples and Amazons?” asks Altamar’s host Peter Schechter.

“You’ve mentioned the only two studios who came out really well this year: Sony and Paramount. Paramount actually increased 160% of their revenue this year. And while all the other studios had an enormous decline, the only ones who really came out very well were the streamers — there is no question about it,” explains Bizio.

Streaming is the future — or at least that’s what people are saying. But not everyone agrees. “The decision of Warner Brothers to give all their products to HBO was criticized by a lot of people, including George Clooney. But others asked, ‘what else could they do?’ ‘Where else could they go?’ The streamers are there, and they’re there to stay. And they are definitely the biggest winners out of the COVID-19 lockdown,” notes Bizio.

As the world becomes more and more digitized, it’s integral that industries and industry players keep up with the times to remain winners. But the biggest losers are movie theaters. “We’ve seen [movie theaters] closing all the time, even in the past few weeks. What about the revenue stream? Is there anything that will be as profitable as the box office? Even streaming doesn’t seem to be a complete alternative,” asks Altamar’s Muni Jensen.

“Well, it’s becoming [an alternative]! Netflix and Disney Plus are definitely increasing their revenues. … The streamers are figuring out ways to make money, not just with their subscribers, but also by using the amount of money that it takes [larger studios] to market and promote the film. … Movies produced for streamers have not been as expensive as some of the movies that have been produced for studios, and that makes a big difference,” explains Bizio.

However, Bizio wasn’t all negative about the “old” Hollywood. “The blockbusters are not going away, and that will continue to be the tent pole of the [production] studios,” notes Bizio. Blockbusters have and will continue to be the film industry’s saving grace. Not to mention, your movie theater experience isn’t going anywhere either, and neither are IMAX cinemas — the best place to watch the newest blockbuster. “No matter how big your TV screens are or how big your surround sound is at home, it doesn’t compare to a big IMAX,” reflects Bizio.

Does Cable Have a Future?

Bizio notes that there is another loser in this game. Cable services have taken a hard hit in the pandemic, and they’re expected to continue to decline. “Less and less people, at least here in the United States, are relying on cable services and are moving toward streaming services. It’s more of a savings for them. They get more quality products. … It’s calculated that by next year maybe 30% of American households will have cable,” says Bizio. At least in the United States, a monumental transition is underway from cable to streaming.

Has Publishing Benefited from COVID-19?

As streaming is becoming more mainstream every day, there are also global implications to consider. “Different countries are growing in their capacity to produce content that everybody loves. Government budgets now are often targeted at politically convenient messages, and this is especially true for China. … Do you see politics growing more and more important in the industry?” asks Altamar’s Peter Schechter.

“In China, only 30 to 40 foreign films are allowed every year there. They have an incredibly strong censorship. It’s to the point in which they not only demand the censorship and cuts on the films that are shown in China, but also throughout the world,” answers Bizio.

American distributors are, rightfully, concerned that China will impose cuts on films all over the world. “In China, we know that the influence of the government is always going to be stronger. But [other governments are not the same],” elaborates Bizio.

International films and series are gaining more traction, particularly in the United States. “[International shows] are all doing very well. And that’s a novelty compared to years ago when audiences, especially in America, were never watching subtitles. All these series have subtitles, and global production is definitely increasing [as demand grows],” explains Bizio.

Silvia Bizio is a film writer for two of Italy’s biggest publications: La Repubblica and L’Espresso and a member of Hollywood Foreign Press Association.