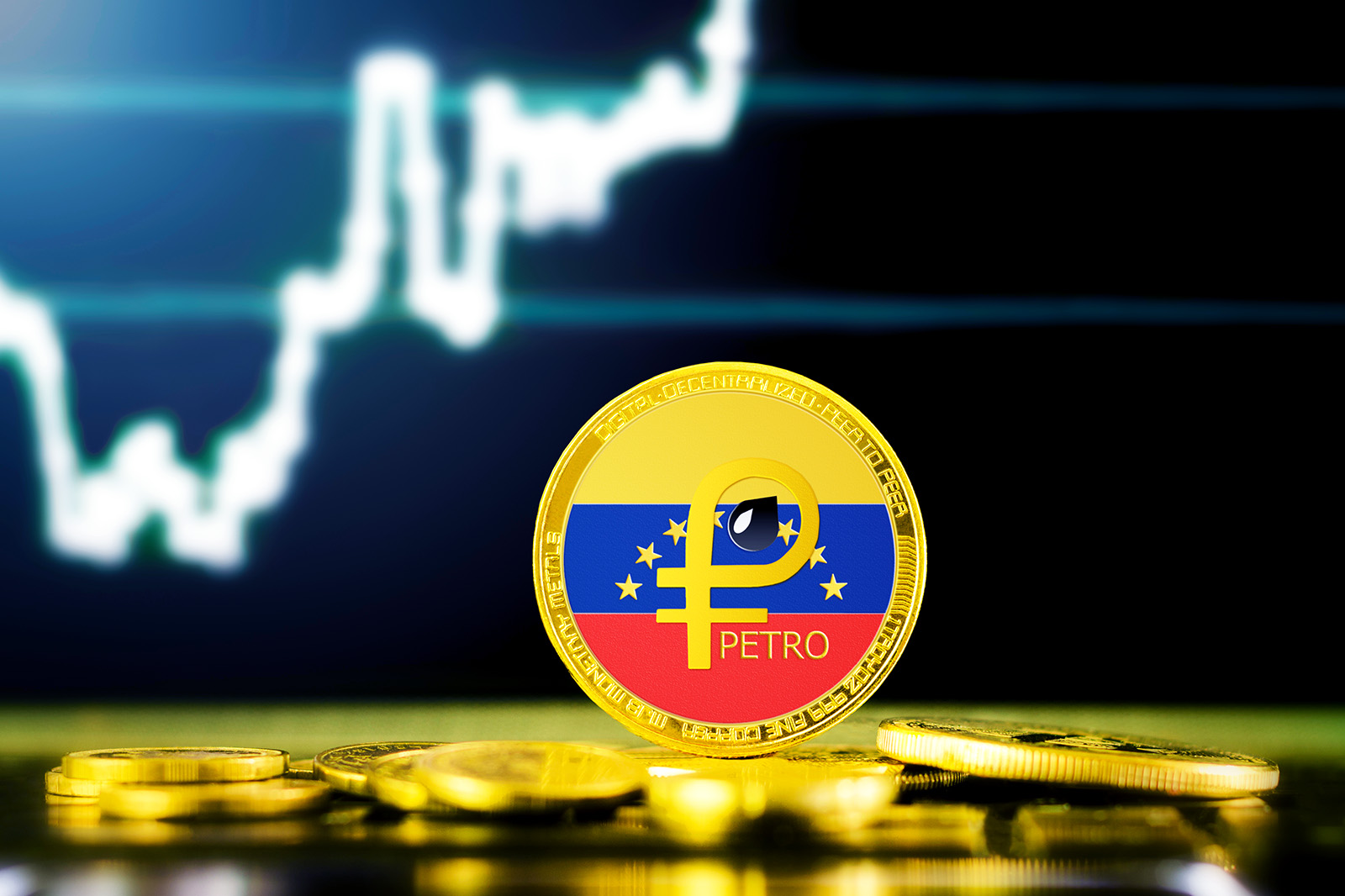 An image of a gold petro coin with the flag of Venezuela. Latin America represents a breakthrough region for the cryptocurrency and blockchain industry.

Cryptocurrency and its underlying blockchain technology are on a meteoric rise in Latin America.

The digital money’s lack of regulation has shrouded the industry in stories of criminal enterprise; and there’s no doubt that corruption, secrecy and illicit laundering play an important part in Latin America’s adoption of cryptocurrency.

But the region’s warp-speed adoption of Bitcoin and other cryptocurrencies also stems from innovative initiatives to combat corruption and theft, boost corporate productivity and promote beneficial public policy.

According to a study published last year by Statista, one of the world’s leading statistics portals, the Latin American region holds the largest number of cryptocurrency users in the world.

Brazil, Colombia, Argentina, Mexico and Chile all fall within the top 10 cryptocurrency countries (Venezuela was not a study participant). Meanwhile, the United States, the United Kingdom, Australia and France were closer to the bottom of the list.

Much of Latin America has been wracked by financial chaos in recent years. Amid unemployment and falling reserves, Argentina’s inflation rose 53.8% in 2019. Rising prices also plagued Brazil, where in 2015 inflation increased to the highest rate in 13 years. Despite the risk and volatility of cryptocurrency, digital assets have nonetheless become a viable alternative to shaky national currencies.

Similarly, cryptocurrency offers a quick and secure method to send remittances. In recent years, migrants from Latin America and the Caribbean have been sending a record amount of money to their home countries.

Startups such as La PlataForma of Chile, for example, allows users to transfer funds to family or friends in a variety of the region’s countries via blockchain technology. As millions of Venezuelans flee to make new lives in other countries, Colombian company Valiu created a blockchain-powered system that transfers remittances to Venezuela in less than one hour and in a way that prevents loss or theft.

Meanwhile, the barrier to entry for cryptocurrency in many Latin American countries is often lower than traditional forms of financial management. About half of the Latin American population has no access to basic banking services. Just 113 million people out of a population of about 650 million have credit cards.

On the other hand, the World Bank reports that 55% of adults in Latin America own a mobile phone and have access to the internet, 15 percentage points more than the average in developing nations. A large unbanked population with access to WiFi makes diving into cryptocurrency far easier than opening a checking account.

Venezuela: A Lifeline for Citizens …

No country in Latin America shows the two sides of cryptocurrency better than Venezuela. As the nation has seen its currency rendered valueless amid record, Zimbabwe-style hyperinflation, Venezuelans have turned to digital money as an alternative to the Bolívar.

With appropriate regulation, the region may become the global leader of efficient, real-world applications for cryptocurrencies.

Even amid persistent blackouts, Venezuela is today one of the top markets for peer-to-peer crypto transactions, according to LocalBitcoins, a popular bitcoin trading platform. Crypto is a common payment method on the country’s top e-commerce platform, freelancers often price their services in Bitcoin and even brick-and-mortar retailers list their prices in digital money (in January 2020, Burger King started to accept cryptocurrency in Venezuela).

Cryptocurrency has also served Venezuela as a key tool for humanitarian relief.

The Venezuelan government’s refusal to formally declare a humanitarian emergency has blocked aid from many international agencies. In turn, digital money has allowed in-country charities, like the Bitcoin for Venezuela Initiative, to receive cryptocurrency donations for food, medicine, clothing and other resources that Venezuelans need, bypassing corrupt officials and the regime’s restrictions.

However, Venezuela has seen rampant use of cryptocurrency by bad actors. Venezuela is a nation wracked by drug trafficking, corruption, illegal mining, agriculture and other criminal activities.

As Venezuela became increasingly isolated from the global financial system, the regime tried to ring-fence itself from outside pressure by attempting to launch the world’s first sovereign cryptocurrency — the Petro — in a largely failed bid. The government tried to push its digital currency on Venezuelans, including launching a new international casino run on Petro and forcing airlines to buy fuel with Petro. The government also helped normalize cryptocurrency among Venezuelans by giving it away, airdropping Petro to military members and retirees ahead of the recent holiday season.

Meanwhile, the state-owned oil company PDVSA is counting on Venezuela’s central bank to hold cryptocurrencies in its coffers and wants the government to use crypto to pay entities to which PDVSA owes money.

In January this year, President Nicolas Maduro signed a decree to sell 4.5 million barrels of oil from PDVSA’s reserves in exchange for the Petro cryptocurrency.

One major factor that will expand, mature and normalize the cryptocurrency industry in Latin America is the active participation of governments in the market’s regulation and promotion.

That is already happening. On August 1 in Brazil last year, regulation came into force requiring Brazilian residents to report transactions involving cryptocurrencies. Brazil’s Federal Revenue Service, known as Receita Federal, reports some $3 billion (R$12.5 billion) across a total of 2.49 million cryptocurrency transactions, declared by taxpayers between August and September 2019. Brazil’s Central Bank has also officially recognized cryptocurrencies as an asset in the calculation of the balance of payments.

Latin America represents a breakthrough region for the cryptocurrency and blockchain industry — and it is poised for even greater growth. Digital currency has a long way to go before becoming mainstream. Adoption can’t just stem from financial desperation and a desire for secrecy.

But while part of the cryptocurrency story is about misconduct and corruption, there’s real evidence that Latin America is taking crypto as a serious and viable alternative to traditional currency. With appropriate regulation, the region may become the global leader of efficient, real-world applications for cryptocurrencies. 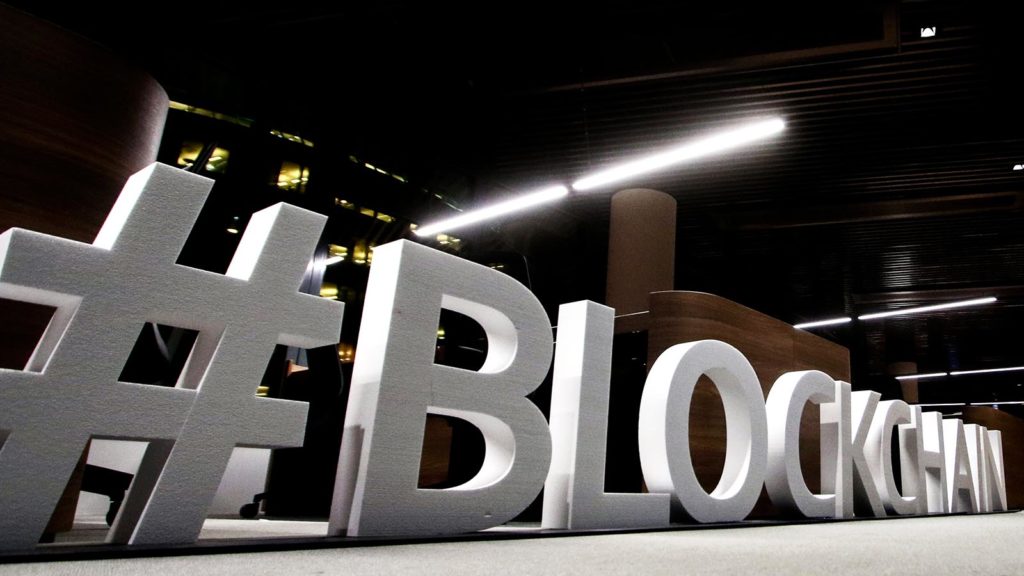 Hamza Mudassir Lecturer in Strategy at University of Cambridge
URL: https://www.brinknews.com/latin-americas-cryptocurrency-market-is-soaring/
Get ahead in a rapidly changing world. Sign up for our daily newsletter. Subscribe
​​