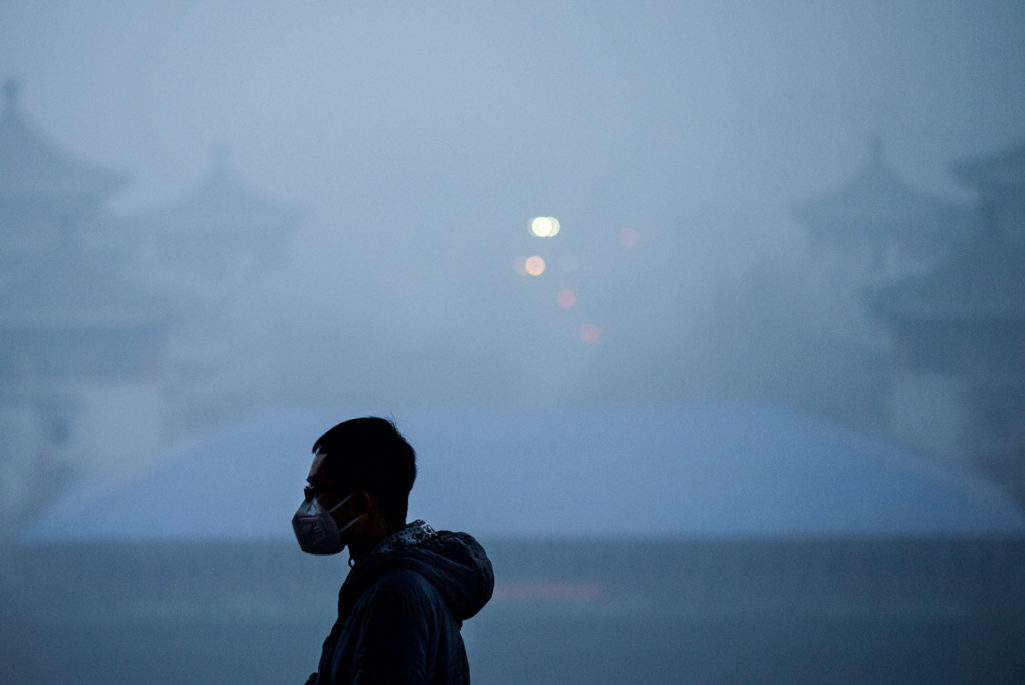 A man wearing a mask visits a park amid heavy air pollution in Beijing on December 20, 2016.

In the past, living in cities has been associated with better health. Better access to goods, services and opportunities such as health care, education and employment provided an “urban health advantage” to city residents. However, with rapid urbanization, in Asia the urban health advantage is actually becoming a disadvantage.

For poor people, access to quality health services and healthy living conditions remains challenging in urban areas; this is reflected in mother and child health outcomes being worse in South Asian cities compared to rural areas. For wealthy and poor urban residents alike, the impact of urban pollution and urban lifestyle is leading to a high burden of noncommunicable diseases.

Poor air quality in particular has become a silent emergency of global significance, with only about 1 in 10 urban residents breathing clean air. The epidemics of obesity and noncommunicable diseases are additional public health emergencies with root causes in urban living, which often involves long commutes, limited time to exercise and limited access to healthy food choices.

The “urban health penalty” we are now paying for includes mismanaged and unplanned city development, rapid investments, weak urban governance, and neglected human needs. Urban development was and is still driven by car- and profit-oriented design. For example, huge apartment complexes and wide streets have dominated urban development in the People’s Republic of China because the economic aspect drives urban and real estate development. The result is faster and bigger—but not better—developments. In other Asian cities, the need to invest in public spaces and public transport was also ignored because real estate profits were more important.

With urban populations steadily growing, we are all suffering to some extent from the bad urban policies, choices and designs of the past (and present). We may live longer than before, but we also get sicker faster and for longer periods. This calls for urgent action on urban livability based on four fundamental approaches:

People will always be drawn to cities since cities are the economic engine of countries and the region. We must leverage the capacity of growing economies to invest in urban development now and ensure that our plans today are relevant for a better life tomorrow. As Ronald E. Osborn said: “Unless you try to do something beyond what you have already mastered, you will never grow.”

Bart Édes Distinguished Fellow at Asia Pacific Foundation of Canada
URL: https://www.brinknews.com/lets-bring-back-the-urban-health-advantage/
Get ahead in a rapidly changing world. Sign up for our daily newsletter. Subscribe
​​